Chanel Iman and Sterling Shepard divorcing after 4 years of marriage

Sterling Shepard isn’t letting his divorce from Chanel Iman prevent him from socializing.

We’re told Shepard appeared unfazed and was “dripping in bling” at the soirée, where he posed for photos with the “Just Fine” singer and Hylton.

Shepard, 28, filed for divorce from Iman, 31, on June 7 after nearly four years of marriage and cited irreconcilable differences as the cause of the split in court documents obtained by Page Six.

The NFL star requested joint legal custody of their two daughters. He also requested his house be their children’s primary residence. Notably, he’s also requesting Iman have “supervised parenting time” with the girls.

The estranged couple are currently in mediation and have a case management hearing scheduled for Feb. 23. 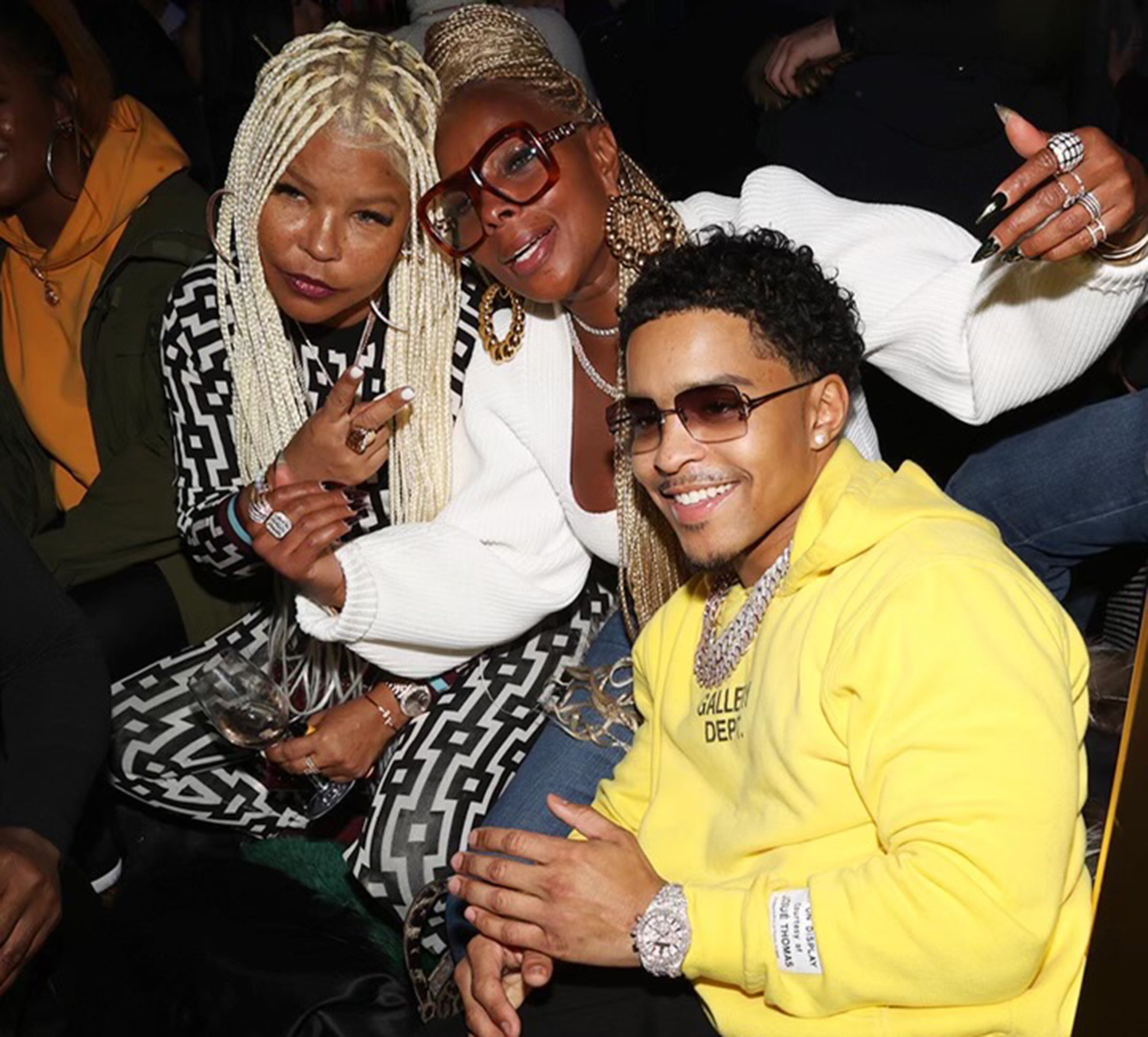 Neither Shepard nor the Victoria’s Secret model has addressed the divorce.

The athlete proposed to Iman in December 2017, two years after they started dating. The pair married in March 2018 at the Beverly Hills Hotel in Los Angeles. The former couple celebrated with a big party that included famous pals such as Terrence J, Gabrielle Union and Chrissy Teigen. 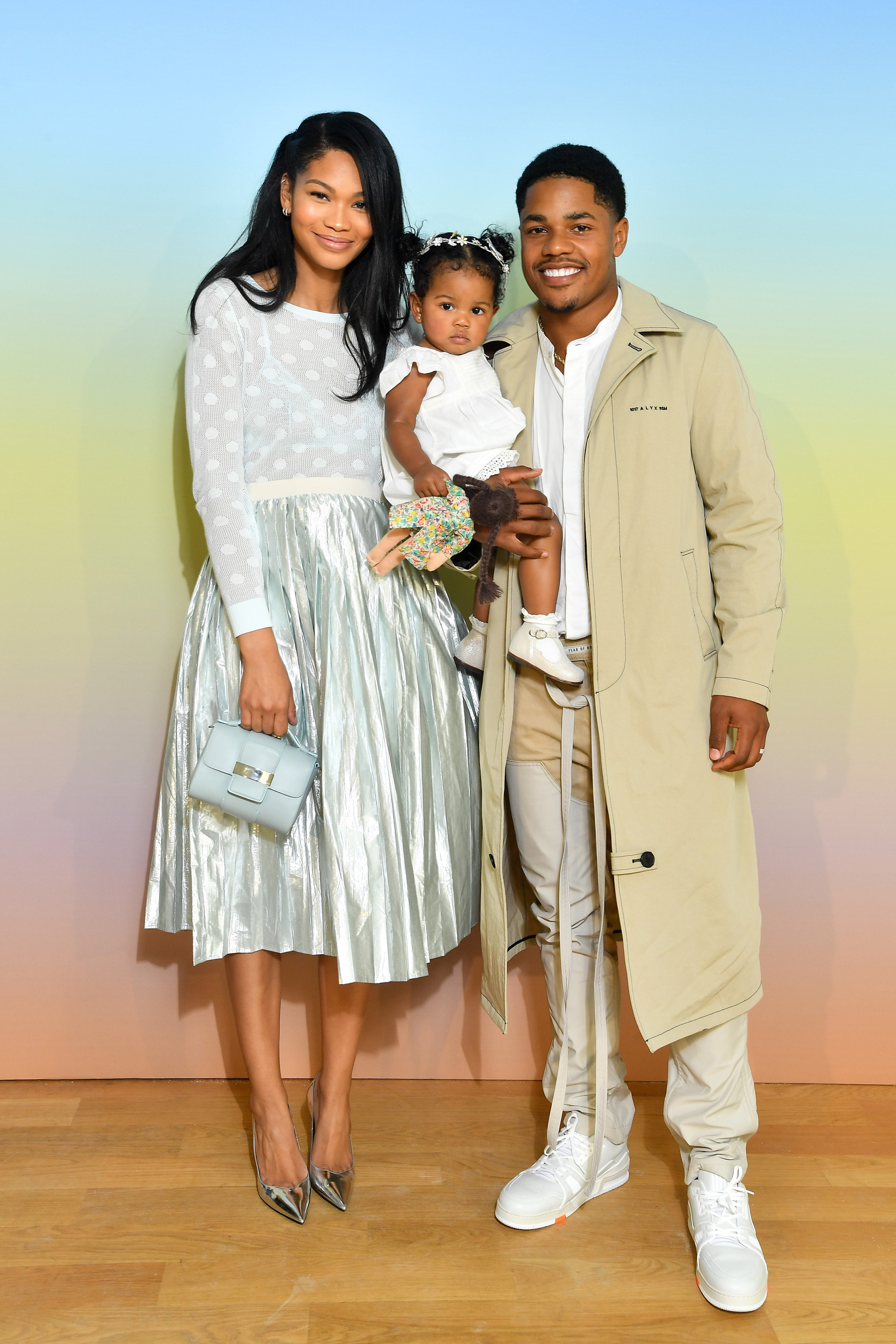 Two months after tying the knot, Iman announced she was pregnant with their first child, Cali Clay. She gave birth to their second child, Cassie Snow, in December 2019.