Taylor Swift debuted the highly-anticipated music video for her latest single, “You Need to Calm Down,” on “Good Morning America” Monday.

The ending to the video is soon to be iconic, putting to bed all the Swift and Katy Perry drama, with the duo dressed as a burger and fries, respectively, and hugging and dancing together.

This video comes after years of an alleged feud that seemingly ended years ago with an “olive branch” social media post between the two stars and then another post this year. Now, any feud the two ever had is clearly over.

“You Need to Calm Down,” was released last Friday and is from Swift’s forthcoming new album, “Lover,” which will be out on Aug. 23. (In an Instagram live, Swift shared the significance of that date — August is the eighth month, and 8 + 2 + 3 = Taylor’s lucky number, 13). 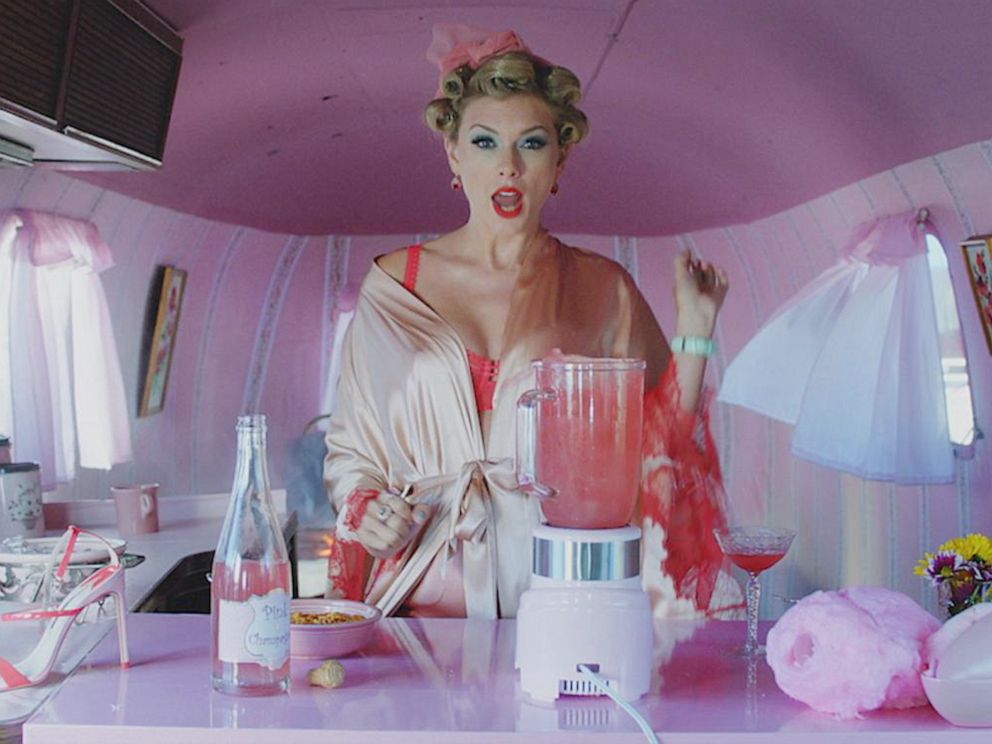 The song starts out with Swift seeming to address someone who’s been talking smack about her, behind her back.

In the video, Swift is waking up in all pink, checking her phone, seeing the alleged “shot” taking, then taking some shots of her own, making a margarita before hitting the pool.

She’s living in what looks like a trailer park and hangs out by the pool in all pink, looking fabulous and free.

The tune also dropped in the middle of Pride Month, and in the lyric video, Swift gives a nod to the organization GLAAD, singing: “Why are you mad when you could be GLAAD?”

She has some very amazing neighbors as well like Hall, Cox, Ferguson and others, some surrounding the “Modern Family” star as he marries his husband Mikita.

The song, above all else, is a jam intended to express support for the LGBTQ community and equality. While protesters are slamming same-sex marriage, Swift takes the high road and simply celebrates love with Ferguson, Porter and others. 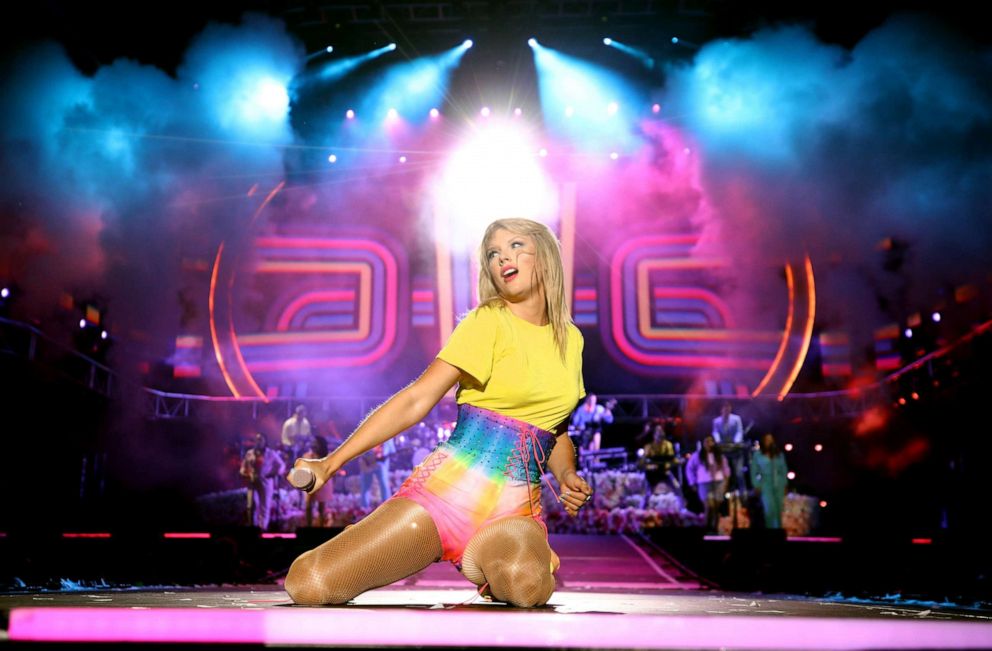 Porter, the man of the moment, walks in from the protesters and strikes a “Pose,” while RuPaul throws a crown in the air, right in front of the some of the most celebrated drag queens.

The timing of this video couldn’t be more perfect. Earlier this month, Swift donated to GLAAD while also writing to urge Tennessee Senator Lamar Alexander to support the Equality Act, which would protect LGBTQ Americans from discrimination in employment, housing and other public accommodations.

“Lover” will have 18 tracks, the most Swift has ever put on a single album. There will also be four deluxe editions available at Target, each with unique content.