Sylvester Stallone is denying claims that his 25-year-old marriage ended because of his dog.

On Wednesday, it was reported that Stallone’s wife, Jennifer Flavin, filed for divorce because they fought over a new Rottweiler named Dwight.

The argument over the pooch — Flavin didn’t want another pet while Stallone wanted the dog for “protection” — supposedly led to an “extremely heated argument that brought up other issues.”

But Stallone is denying the canine charges.

“We did not end the relationship on such a trivial argument,” the “Rocky” star, 76, told TMZ, although he did concede that the couple disagreed over “how to care for the dog” given they often travel and live in two homes. 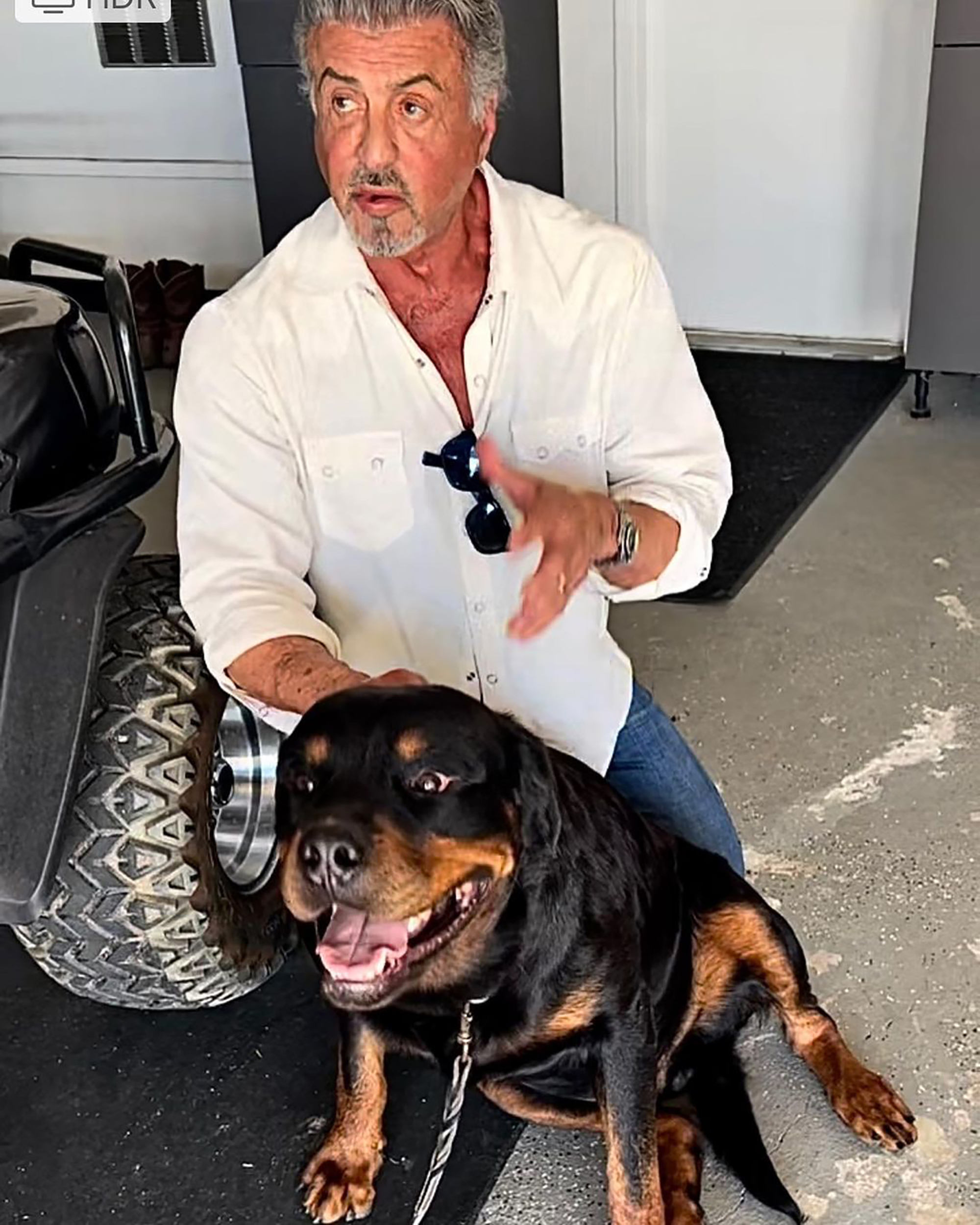 Stallone explained the surprise split as the couple just going “in different directions.”

“I have the highest respect for Jennifer,” he added. “I will always love her. She’s an amazing woman. She’s the nicest human being I’ve ever met.” 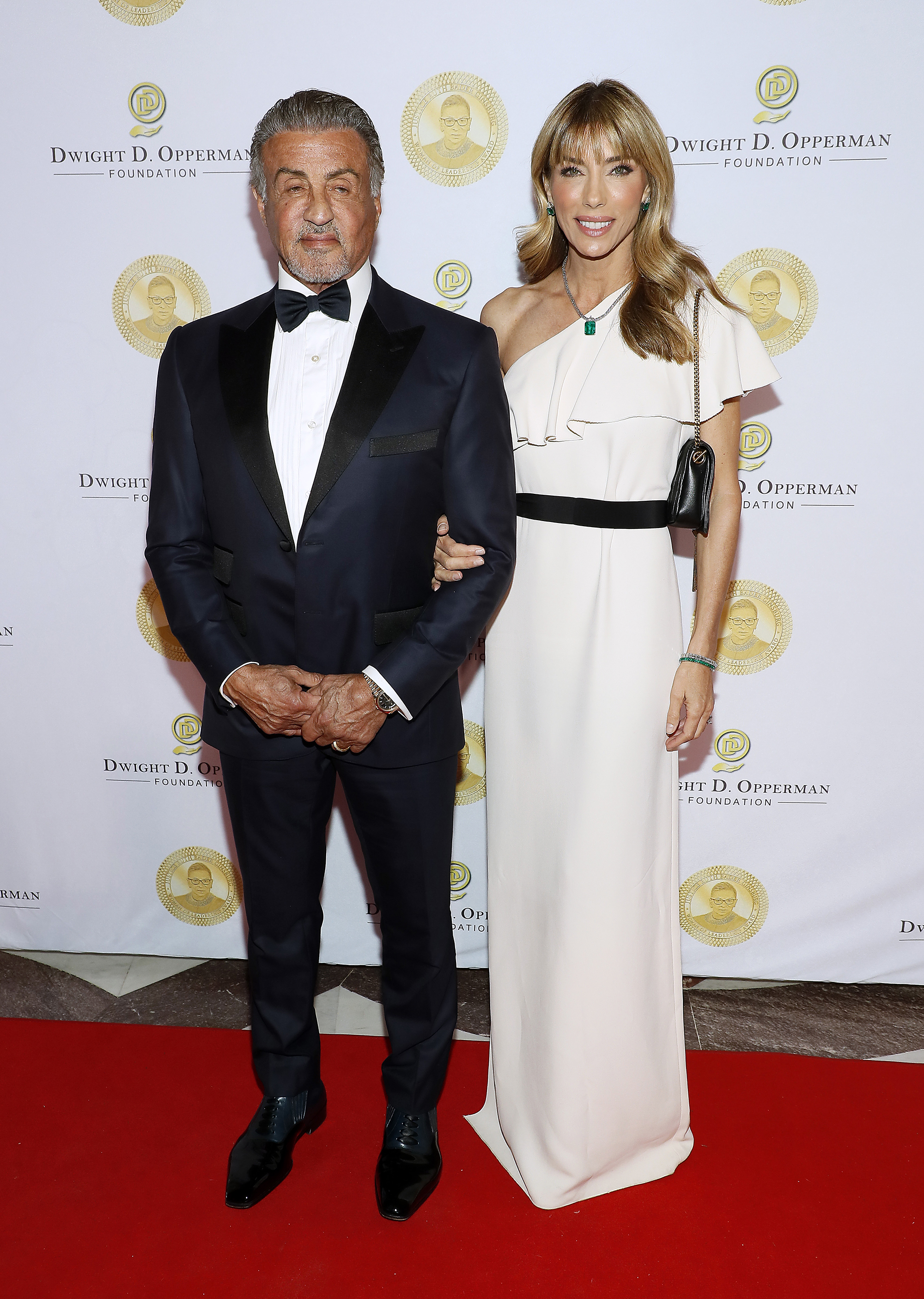 He also cleared up the air regarding a tattoo of Flavin that he covered up with a portrait of Dwight.

“The Expendables” star explained that he wanted to “freshen” up his Flavin inking but “it got messed up and the dog was just a fix will no ill intention,” before adding that he still has a tattoo of his estranged wife on his back.

Page Six exclusively reported that Stallone was “blindsided’ by Flavin filing for divorce last week. He was shooting the Paramount+ series “Tulsa King” in Oklahoma City and was “shocked” when he got the news. 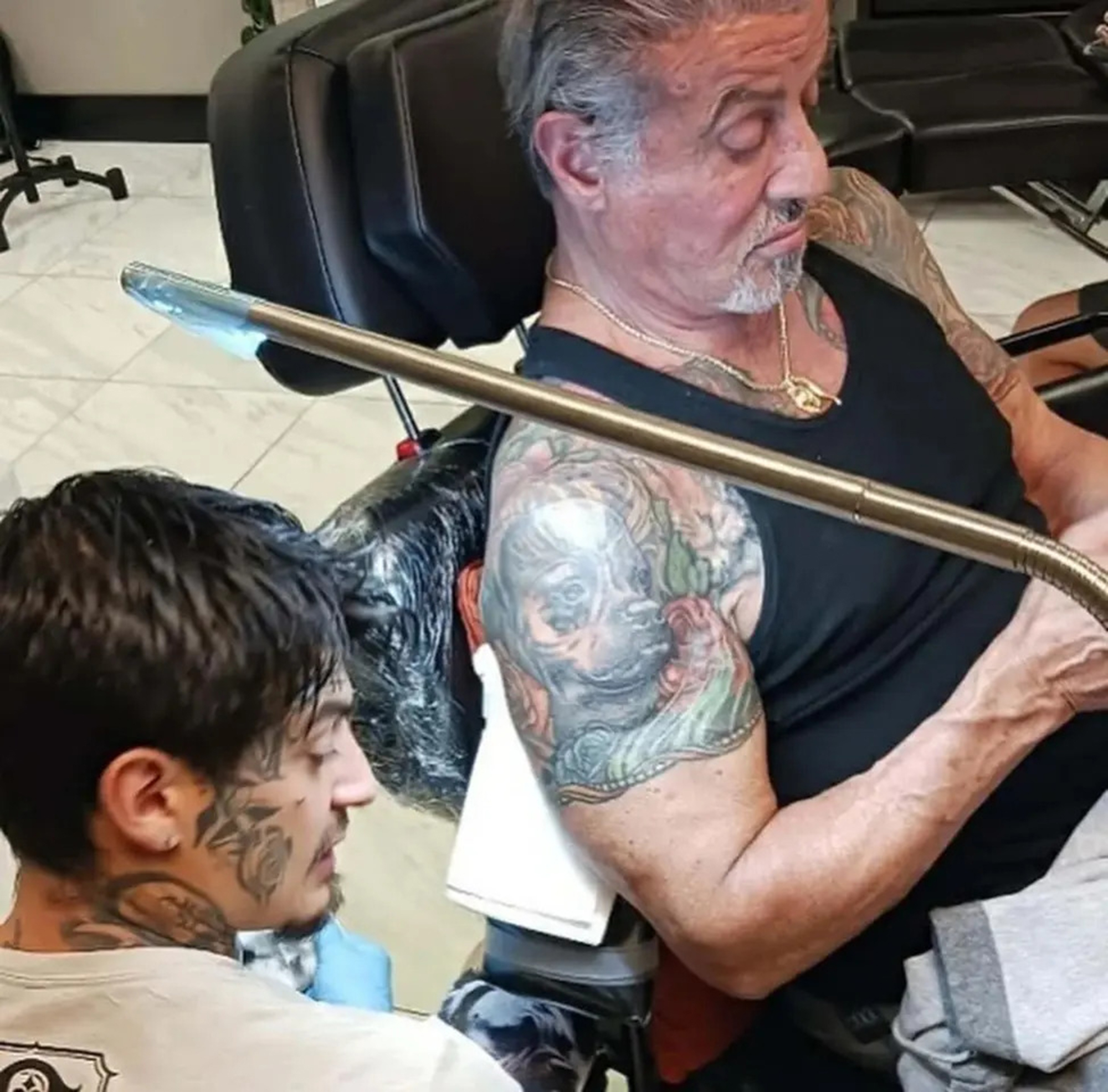 “I’m sad to announce that after 25 years of marriage I have filed for divorce from my husband Sylvester Stallone,” Flavin told People.. “While we will no longer be married, I will always cherish the more than 30-year relationship that we shared, and I know we are both committed to our beautiful daughters.”

The couple first began dating in 1988, when Flavin was a 19-year-old model and Stallone was 42 and twice divorced. After an on-again-off-again relationship, the pair married in 1997 and share three daughters, Sophia, Sistine and Scarlet.