Colleen Wong, 43, is the founder of Techsixtyfour, the firm behind My Gator Watch, one of the UK’s first wearable phones and GPS trackers for children. Colleen lives in London with her partner and her daughter and son, aged five and four.

I used to work in banking, making million-pound deals every day. It was high pressure and high stress — so, in 2013, I took voluntary redundancy. Soon after, I had my two children and, for a couple of years, I was a stay-at-home mum.

In 2015, when they were aged 16 months and four months, I took them on a day trip to a farm. Another mum was desperately looking for her son, who was missing, shouting: ‘Where are you?’ 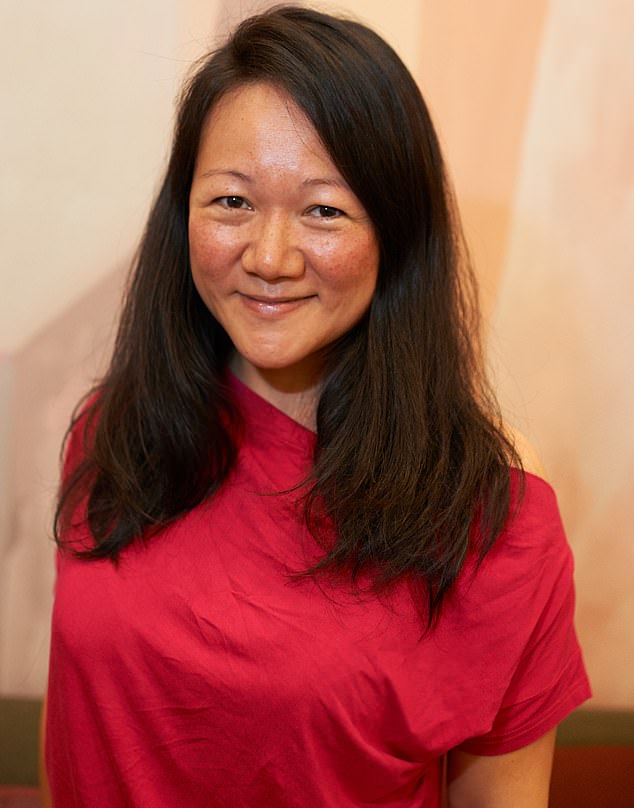 Colleen Wong (pictured), 43, from London, was inspired to launch Techsixtyfour, after seeing another mother desperately search for her son while visiting a farm

Luckily, he was fine, but it made me think. We’re so connected to the world, so why aren’t we more connected to our young children? What if we could give them a wearable phone with a tracker?

Such items did exist, but weren’t being sold in the UK. I stayed up all night researching manufacturers in China. Within days, I had ordered samples and registered the name of my company. I found a product that was close to what I envisaged — a watch, GPS tracker and basic mobile phone rolled into one.

But it wasn’t quite right for children’s small fingers. So, over eight months, I revised the design with the manufacturer.

Parents I spoke to loved the idea of a wearable mobile phone that gave their children independence, but didn’t have internet access. 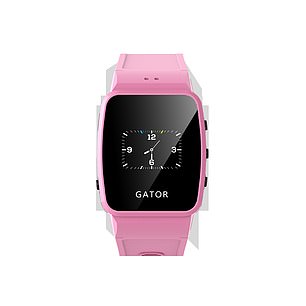 There was a market for the over-65s, too: older people who don’t want a complicated smartphone.

There have been tough times. We were caught in a media storm about wearable phones getting hacked. But I hired a cyber security team to make the product as safe as possible and to review our safety features every month.

We’ve now expanded into Europe and have sold more than 3,000 watches through Amazon and on our website. Recently. I won a Sky Women In Tech Scholarship and a £25,000 grant.

My team of 13 are mainly parents with young children and we all work remotely. I want to be the first technology company to offer 100 per cent flexible working. After all, my product is all about making life easier for parents.