“Teen Mom” star Malorie Beaver’s ex Lane Fernandez, with whom she shared a daughter, has died. He was 28.

“I’m so lost without you babe.. I love you to the moon and back and I know you’re watching out for us,” she captioned a series of pictures of Lane holding their newborn son, Nylon.

“I will forever miss you. It’s always been you.”

The heartbroken widow added, “Nolyn, Emerson, and I love you so much and you were an amazing father, dog dad, and husband.

“You’ll forever be my rock, and my best friend. 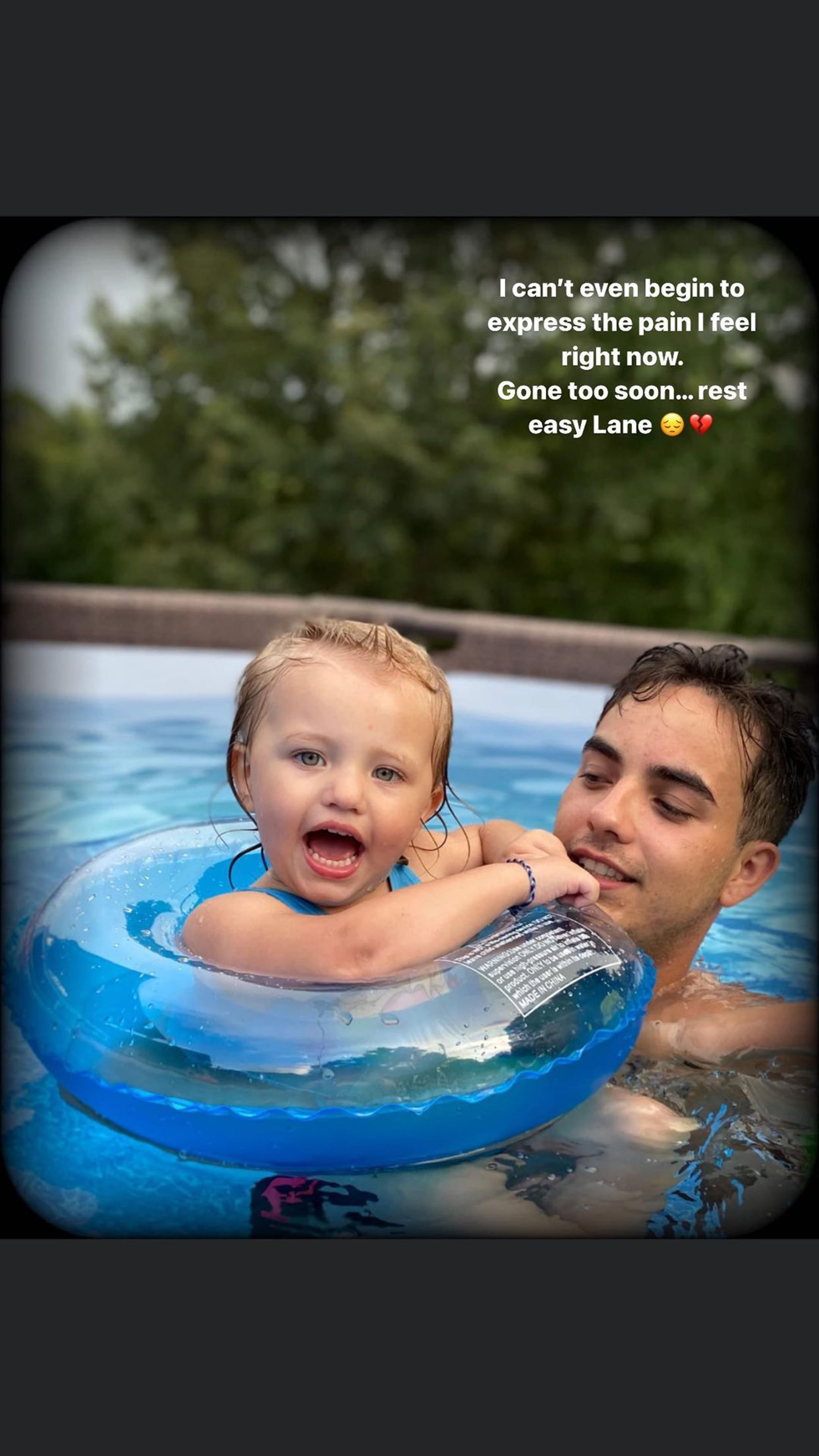 It does not appear that Malorie, 22, has addressed Lane’s death on social media. She did not immediately return requests for comment.

According to The US Sun, the exes had a difficult co-parenting relationship.

Malorie had allegedly kept Lane and Kylee from seeing Emerson.

“We ask Malorie to see her and she has us blocked,” Kylee told the outlet in July 2021.

“When she chooses to unblock us, she ignores us or says, ‘Oh, Emerson doesn’t want to talk to you.’”

She continued, “Emmy has a father and stepmother that care about her so much and love her unconditionally. Malorie chooses to let her jealousy get in the way of her child’s happiness, and that’s not only sad, but low as a mother.” 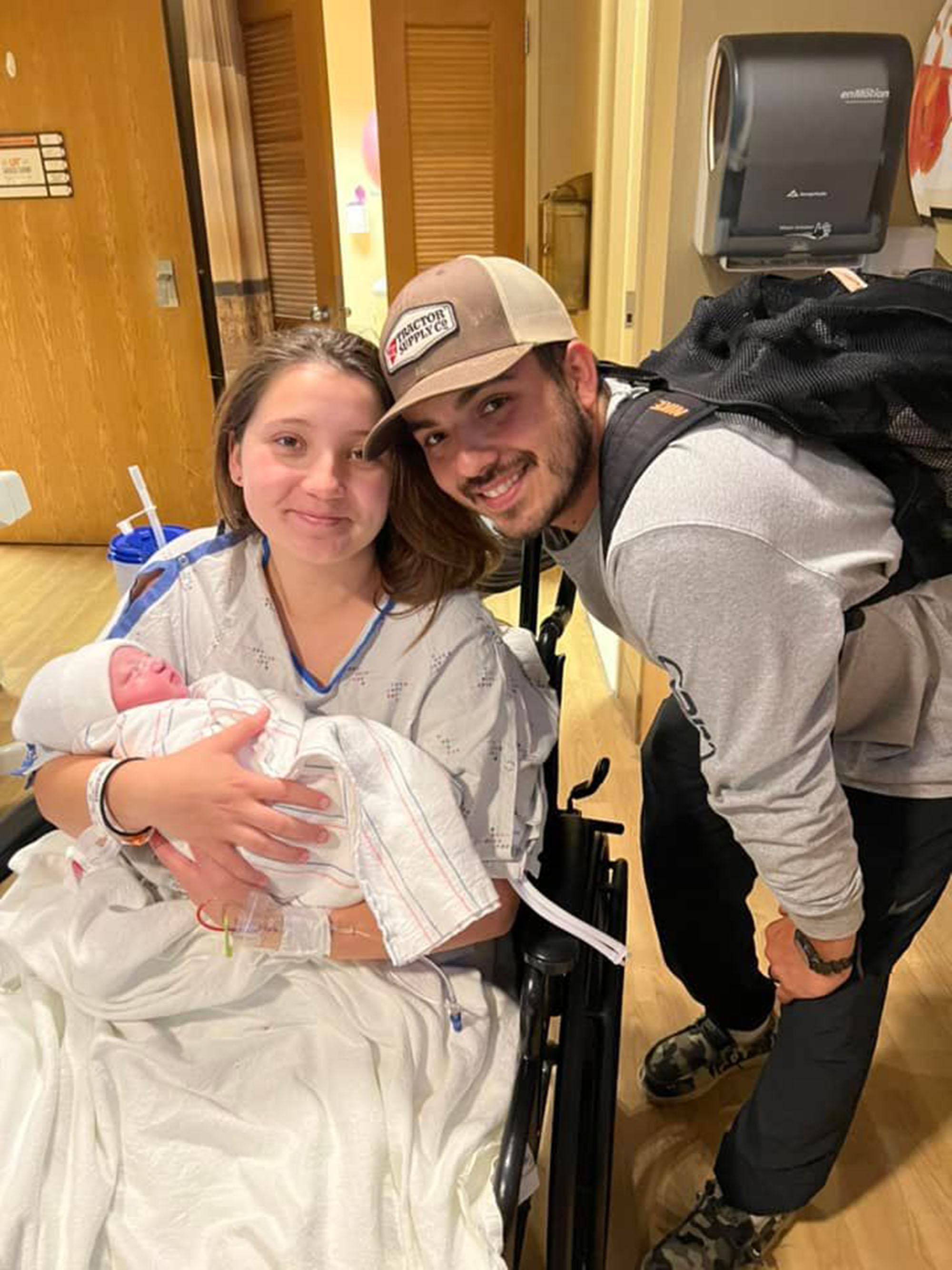 Malorie and Lane appeared on “Teen Mom: Young & Pregnant” during Seasons 2 and 3 in 2020 and 2021 and at the time tried to work on their relationship.

MTV, the network behind the reality show franchise, did not immediately return requests for comment.

Lane’s cause of death is unknown at this time.