Teresa Giudice ‘had no idea’ Luis Ruelas was going to propose

“The Real Housewives of New Jersey” star Teresa Giudice “feels better” about herself after getting a nose job earlier this year.

“I don’t know if anybody knows, but I did get the tip of my nose done and I was so nervous about getting it,” she said while appearing as the keynote speaker at the New Jersey Ultimate Women’s Expo at the NJ Convention & Expo Center in Edison on Sunday, according to the Sun.

The reality star admitted she always thought she had a “tomato nose” and that the top of her nose was too “round.”

After consulting fiancé Luis “Louie” Ruelas, she felt confident with her decision to move forward with the procedure. 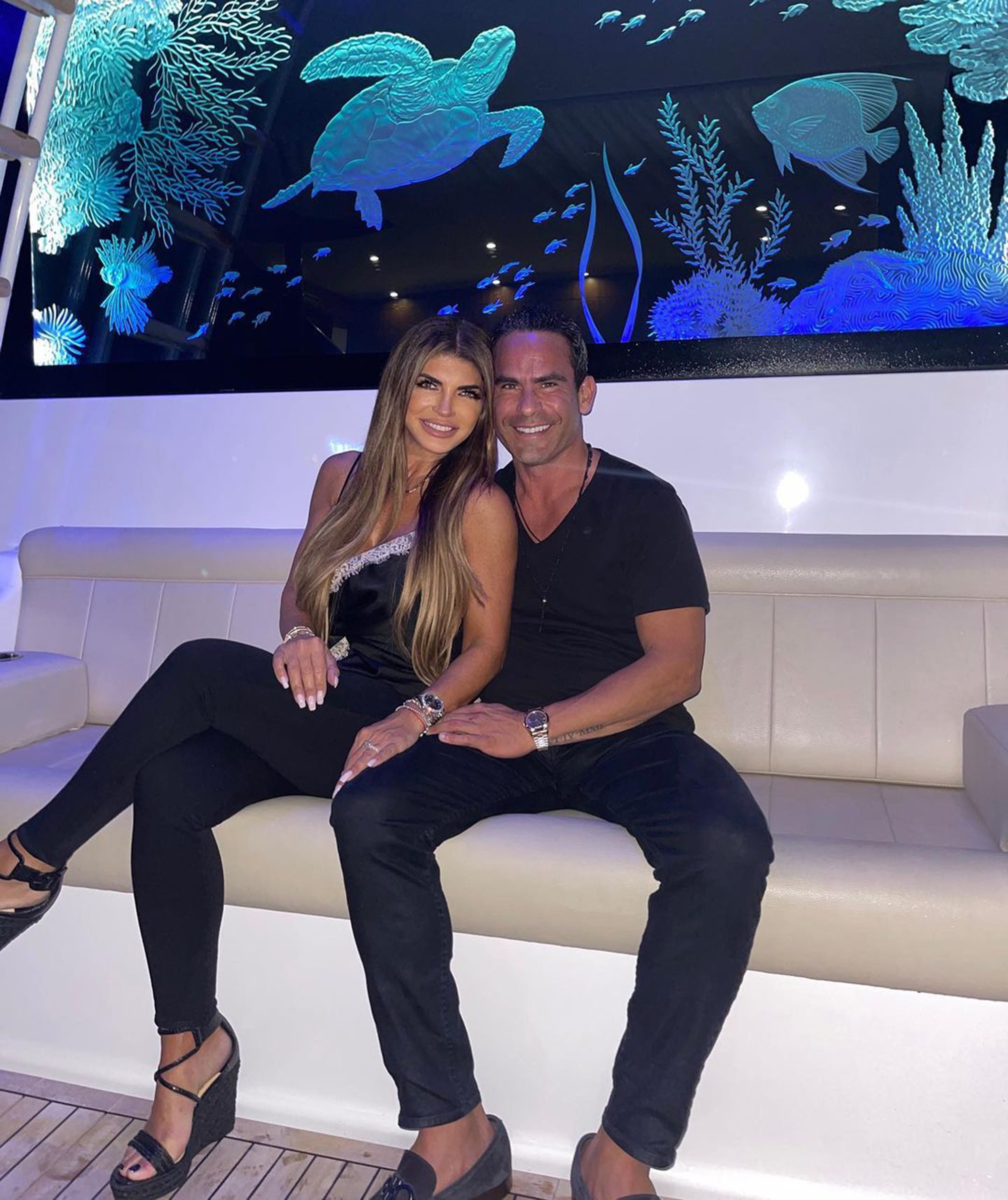 However, not everyone was as enthusiastic as her husband-to-be. Giudice claimed her “RHONJ” co-star and frenemy Margaret Josephs told her she shouldn’t get the procedure.

Giudice laughed and added, “But then I asked Louie and he’s like, ‘Babe, if it’s going to make you feel better, do it.’ And after I did it, it made me feel better.” 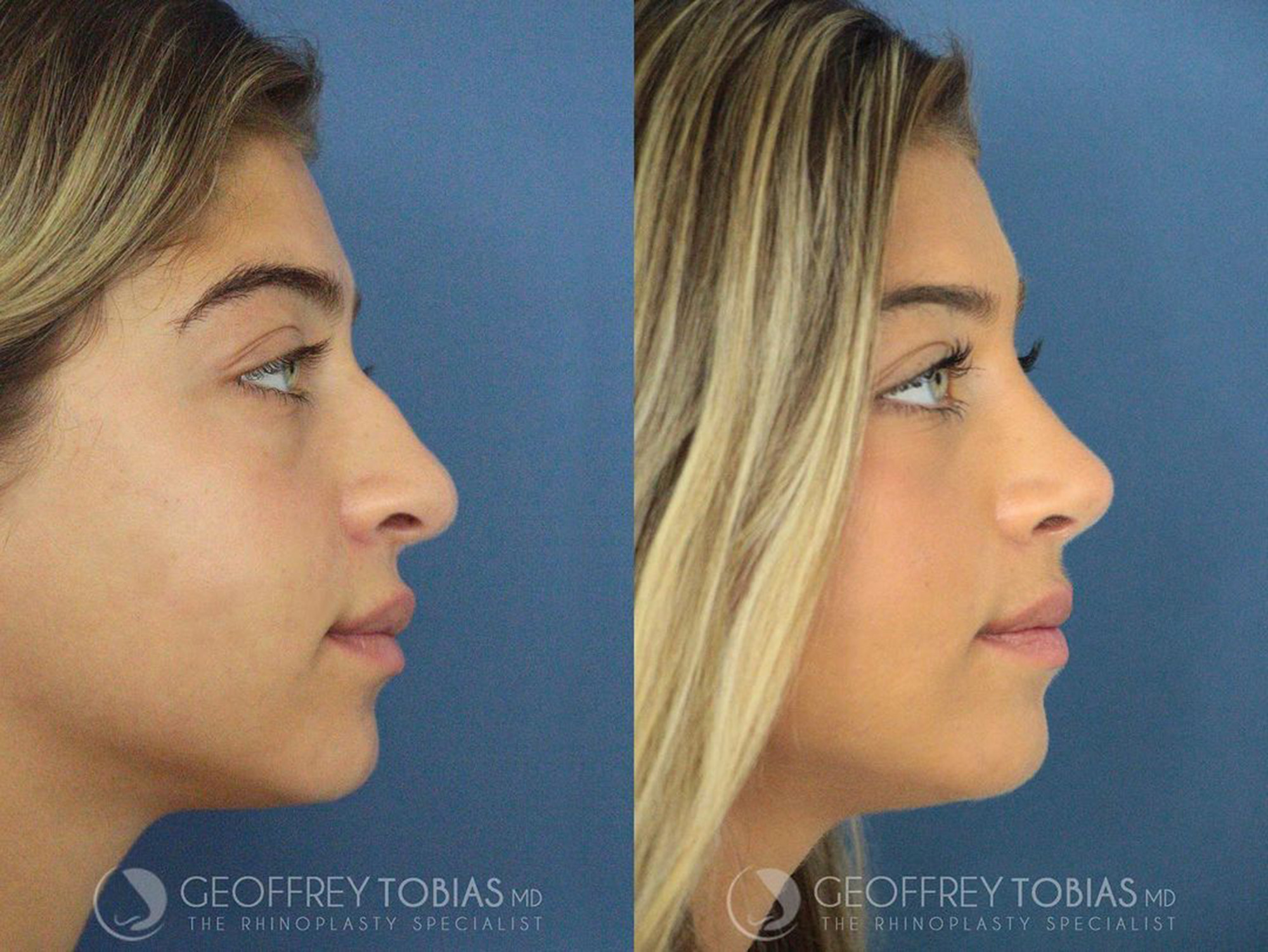 Giudice followed in the footsteps of her daughter Gia, 20, who got plastic surgery on her nose in July 2020. The pair went to the same New Jersey surgeon, Dr. Tobias Englewood.

“yes I got a nose job,” she announced via Instagram at the time. “yes I’m swollen. thank you so much @drtobiasnyc I’m absolutely in love with it. I am an adult now, this has been an insecurity of mine for a while and I’ve never been happier and so comfortable in my own skin!!”

“The Real Housewives of New Jersey” Season 12 recently finished filming, but Bravo has not released an official premiere date.