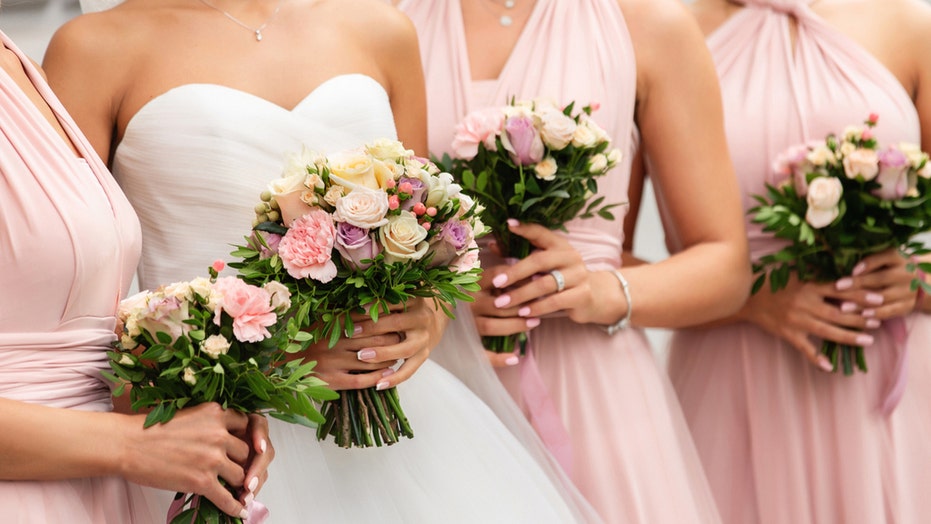 Instead of doing the difficult task of picking which friends would be her bridesmaids, one woman decided to ask strangers to support her on her wedding day.

Alexis Coffey, from Texas, got married on Sunday. Unlike other brides, Coffey’s bridesmaids were people she met in her neighborhood, people she met through her wedding photographer and people she met on Bumble BFF, Insider reported.

Coffey told the website she wanted to ask strangers to be in her wedding party because she and her now-husband had only moved to Texas in January. Because of the pandemic, they weren’t able to meet anyone new in their area.

BRIDE’S LIST OF RULES FOR WEDDING GOES VIRAL: ‘PACE YOURSELF WHILE DRINKING’

The fact that couples often lose touch with the people from their wedding party also inspired Coffey.

“They become strangers, so why not make them strangers from the beginning,” she told Insider.

Inviting strangers to my wedding was my BEST idea yet!!! ##strangers ##wedding ##bridesmaids

One of Coffey’s five bridesmaids actually posted a video on social media explaining how Coffey asked her to be in her wedding.

DAD SPENDS $35G WEDDING FUND HE SAVED FOR HIS DAUGHTER ON A CAR, VACATION

In a TikTok video she posted last week, Danielle Haley explained that she’s also relatively new to Texas, so she signed onto Bumble BFF to find friends.

She connected with Coffey on the app on Friday, just a few days before Coffey’s Sunday wedding. As they chatted, Coffey asked Haley to be one of her bridesmaids.

“I was like, ‘yes, I’ll be your bridesmaid for a wedding that’s in two days,’” Haley said in her TikTok video.

“I think it’s a really cool idea to meet new people and be a part of their special day,” Haley added.

Since she posted it on Friday, Haley’s video has been viewed more than 2.4 million times. Bumble even commented on the clip saying: “THIS IS SO AMAZING.”

Inviting strangers to my wedding was my BEST idea yet!!! ##strangers ##wedding ##bridesmaids

Haley also posted follow up videos documenting the wedding weekend, including what bridesmaid dress she got and what her rehearsal dinner outfit was.

She also posted a video with the newlyweds on their wedding day and a montage of wedding photos.

Now that the wedding is over, Coffey told Insider that she’s glad she decided to ask strangers to be in her bridal party.

“I would not have wanted it to happen any other way,” she told the website. “Everyone we found was so supportive and friendly. It was like we’d been friends for years.” 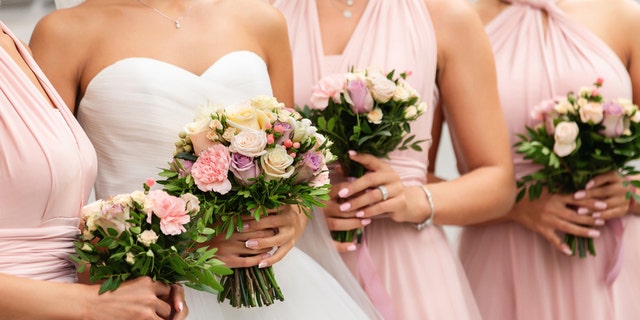 A Texas bride got married on Sunday with five bridesmaids who she met on an app and through other local connections.
(iStock)

Haley also told the website she had a great time.

“The best part was definitely getting to know the girls and their stories and watching a group of strangers come together to support the bride,” Haley said.

“I completely recommend people get out of their comfort zone and attend a stranger’s wedding,” she added. “It was so exciting and really not weird at all!”