The brazen burglar who never breaks the law: A fascinating new tome explores the career of a cybersecurity expert hacking into major companies

The IT department of a major American company receives a call from the company president’s PA, panicking because her boss has forgotten his computer password. They ask a security question — her favourite colour — to confirm that she really is the PA. She answers ‘purple’. They give her the password.

Except that it isn’t the president’s PA. It is a hacker. How does the hacker know her favourite colour? Simple — they look at her Facebook page, where the profile photo shows her wearing a purple dress, against a background of violets. And now the hacker can access all the president’s files, steal his data and impersonate him online. 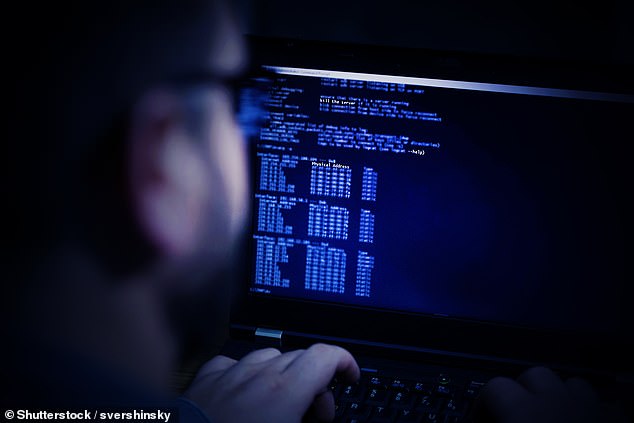 Jeremy N. Smith explores the career of cybersecurity expert Elizabeth Tessman who is known as Alien in a gripping new book (file image)

Luckily for the IT department, the hacker is a ‘white hat’, someone secretly employed to test their security. ‘Black hats’ are the real baddies, the hackers who commit fraud. The white hat here works for cybersecurity expert Elizabeth Tessman, the subject of this enthralling book about the murky world of hacking and those who try to stop it.

Tessman — she chose the codename ‘Alien’ because her initials are ‘ET’ — started hacking when she was a student at the Massachusetts Institute of Technology (MIT).

We assume these people are nerds with zero social skills, but actually Tessman joined a club that delighted in accessing out-of-bounds places — rooftops, tunnels, heating ducts and the like. Not to cause damage: they simply relished the challenge.

This explains why Alien turned to hacking. Breaking into a whole computer network gave her ‘the same sensation as reaching a rooftop and feeling like everything in sight belonged to her’.

Conventional life isn’t for Alien. ‘Love you,’ she says to her mother as she leaves for college. ‘But I don’t want to be you,’ she adds in her head.

She uses small doses of LSD to help her concentrate while revising. She quits a job on MIT’s cybersecurity team because they introduce a dress code and normal office hours. She’s also female: on one cybersecurity course attended by 20 people she is the only woman. 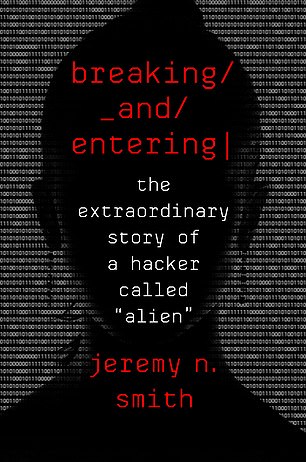 But she’s the best student, and is offered a job with the company running the course. They wear badges in the shape of tiny bent spoons, in tribute to the scene in The Matrix where the hero bends spoons with his mind.

In one test an accomplice plays an obnoxious delivery driver, distracting a guard while Alien pretends to be a new employee whose security card won’t open the gates. The guard is so hassled he lets Alien into the building without checking her card.

And Alien herself? She establishes her own company employing several people, which gives her more time to look after her children. Dangerously close, indeed, to the ‘normal, boring life’ she once rebelled against. For Alien, ‘that would be the hardest hack of all’.