The Femail Face-off: As one of Britain’s biggest firms says women will suffer if they stay home… Should we be allowed to WFH for ever?

After a year of working from home, there are plenty of people who are keen to swap their desk in accounts for one overlooking their geraniums for ever. And some generous bosses might even let them.

In my view, that would be a disaster. Working from home should not become some kind of post-Covid human right.

I don’t think it’s good for either bosses or their employees; especially female ones. 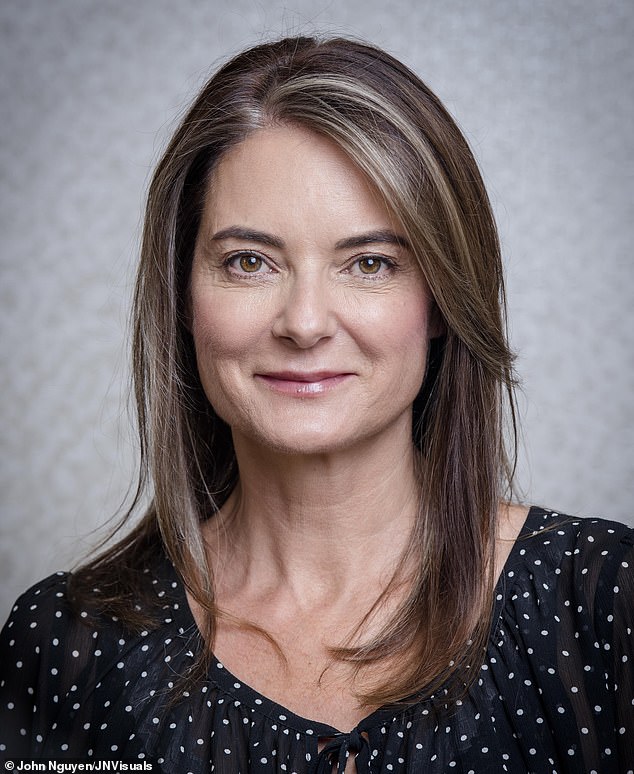 Aviva, one of Britain’s biggest companies, this week warned that women might miss out on promotion because, as the primary carer, they are more likely than men to opt for working-from-home.

The FTSE 100 firm fears managers will promote staff on the basis of visibility as opposed to quality of work.

This seems obvious to me. WFHF, or Working From Home For ever, is surely asking for trouble. Most people require discipline to work.

How many people are genuinely conscientious with only the cat to look over their shoulder? If you’re at home to watch the toddler, why not save on a few hours of expensive nursery fees? Fancy a slightly longer lunch than normal? Your boss will never find out.

But that’s not all. Much as the techies insist otherwise, we all know a Zoom meeting isn’t as productive as an in-the-flesh brainstorm. Especially in the creative industries, where ideas are often bounced around informally. We’ve had a whole year to find out, after all.

Much as entitled millennials might like to pretend otherwise, work does involve doing some things you don’t necessarily want to do, like showing up in person.

It’s vastly in their interests, too, since it’s far harder to mentor younger workers remotely than it is to have a sisterly chat over a canteen coffee.

In the 1990s, I worked as a head-hunter for the media industry. The office was in London’s Regent Street. I didn’t enjoy the commute from Sussex to Charing Cross, nor the expense of it (once I’d paid for childcare too, I only just about broke even).

But I got up in the dark on freezing winter mornings and headed to the station because that’s what my boss wanted. If you want to get ahead in your career — or frankly, right now, just keep your job — then maybe you should consider what your boss wants, too.

As uncomfortable as those early mornings, tights and skirt suits look after months of lie-ins and leggings, that’s nothing in comparison to worrying about not having a job at all.

Let’s start with the bottom line. Strapping someone to an office chair nine to five under strip-lighting isn’t good for business.

It’s time to stop caring about where people are sitting, whether in the kitchen or the boardroom, and look at what they are doing.

The UK has the lowest productivity rate in Europe; cramming your workforce into a stuffy office block isn’t, well, working. 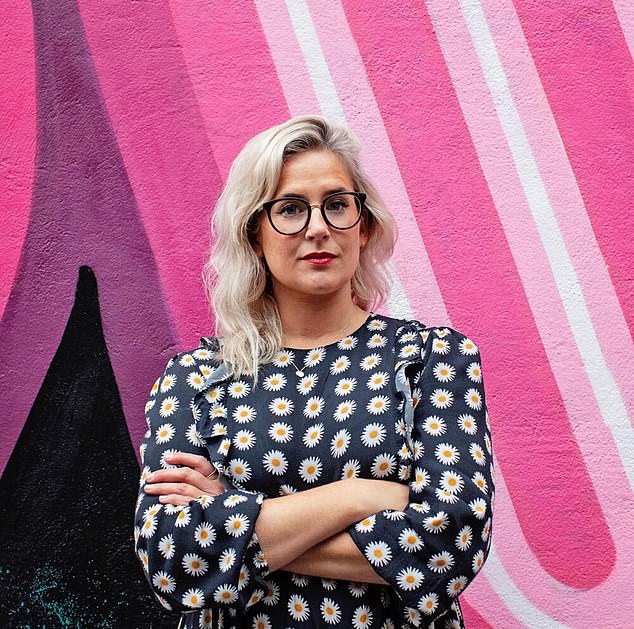 Sure, not all jobs can be done remotely, but where possible, release the office shackles. In the dark context of a pandemic it worked, so what’s the fear?

Look to our European counterparts: Finland is already leading the charge with the Working Hours Act that came into effect in January 2020. It gives employees the right to work where and when they want for half of their working hours.

The Finnish economy hasn’t crumbled as a result, and they are now the third most gender-equal country in the world.

And that’s it: we’re in 2021. The nine to five was born in the Industrial Revolution. A time when men brought home the bacon and women cooked it. Working from home allows both men and women to share domestic responsibilities and the paid work far more equitably.

The Office for National Statistics found a 58 per cent increase in childcare undertaken by men in lockdown. Why? Because they were there. They were at home instead of being rammed under the armpit of a stranger on the train.

This isn’t a man-bashing exercise by the way. Men want to parent, too. It’s not just parents either. Everyone should have the right to choose where they work.

The right to have dinner with their family over sitting in a traffic jam.

The right to spend time saved on that commute in the gym or on a life-enhancing hobby. (The environmental benefits of reduced CO2 emissions aren’t to be ignored, either).

And to be clear: this isn’t about forcing everyone back. The naysayers have been talking about missing water cooler chats and how they can’t stare at their pot plant any longer. Good for them. This is about choice.

The tech is in place: far from slacking, employees used Slack to their advantage. Far from losing out, businesses Zoomed in.

Any company believing the ‘new normal’ should include clock-watching, competitive presenteeism excessive cc:ing and commuting like lemmings is stuck in the last century.

A time when men didn’t see their children and women were chained to the kitchen sink. No thanks.