“She’s just one of the most hilarious, kind people,” he enthused. “And considering what she’s been through in her life, that’s remarkable.”

The Scottish-born star, 56, writes in his upcoming book “Baggage,” that he first met the former White House intern turned activist in 2000 at a dinner party and they “immediately connected.”

“Knowing her for so long and seeing her happy and more fulfilled these sort of last five years — her kind of coming out — she’s done such great things and used what happened to her to help other people …” he told Page Six.

Lewinsky was vilified and smeared for her 1995-97 affair with President Clinton while she worked in the White House. Describing herself as “patient zero” of online harassment, she can currently be seen in — and acted as a producer on — the HBO Max documentary “15 Minutes of Shame,” which looks at the phenomenon of public shaming from the perspective of those who have lived it. 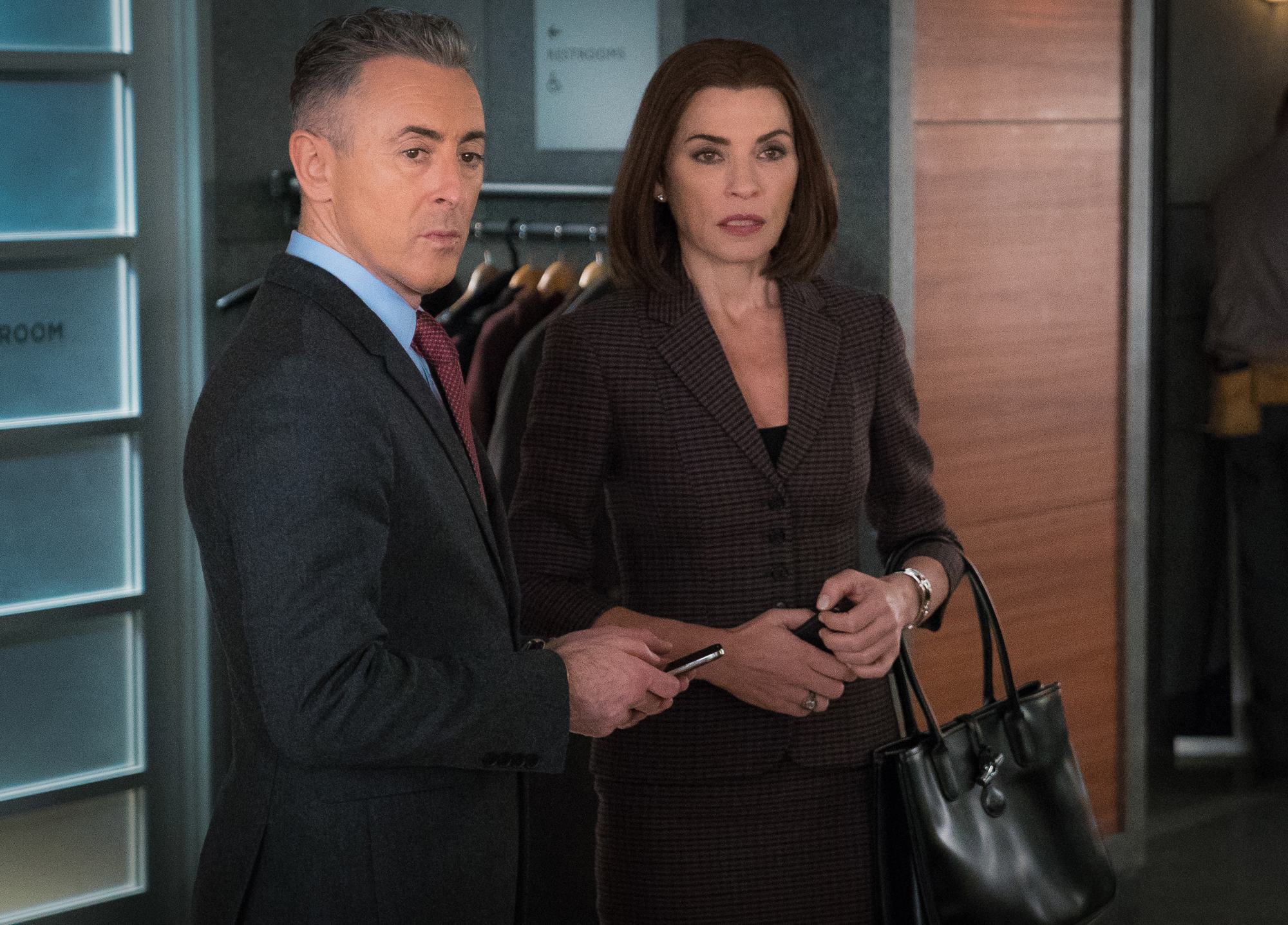 “It’s still brave and courageous doing stuff like that,” the Tony winner continued. “We’re seeing a more holistic picture of what happened to her and how we all behaved and how the internet became such a big part of that story.”