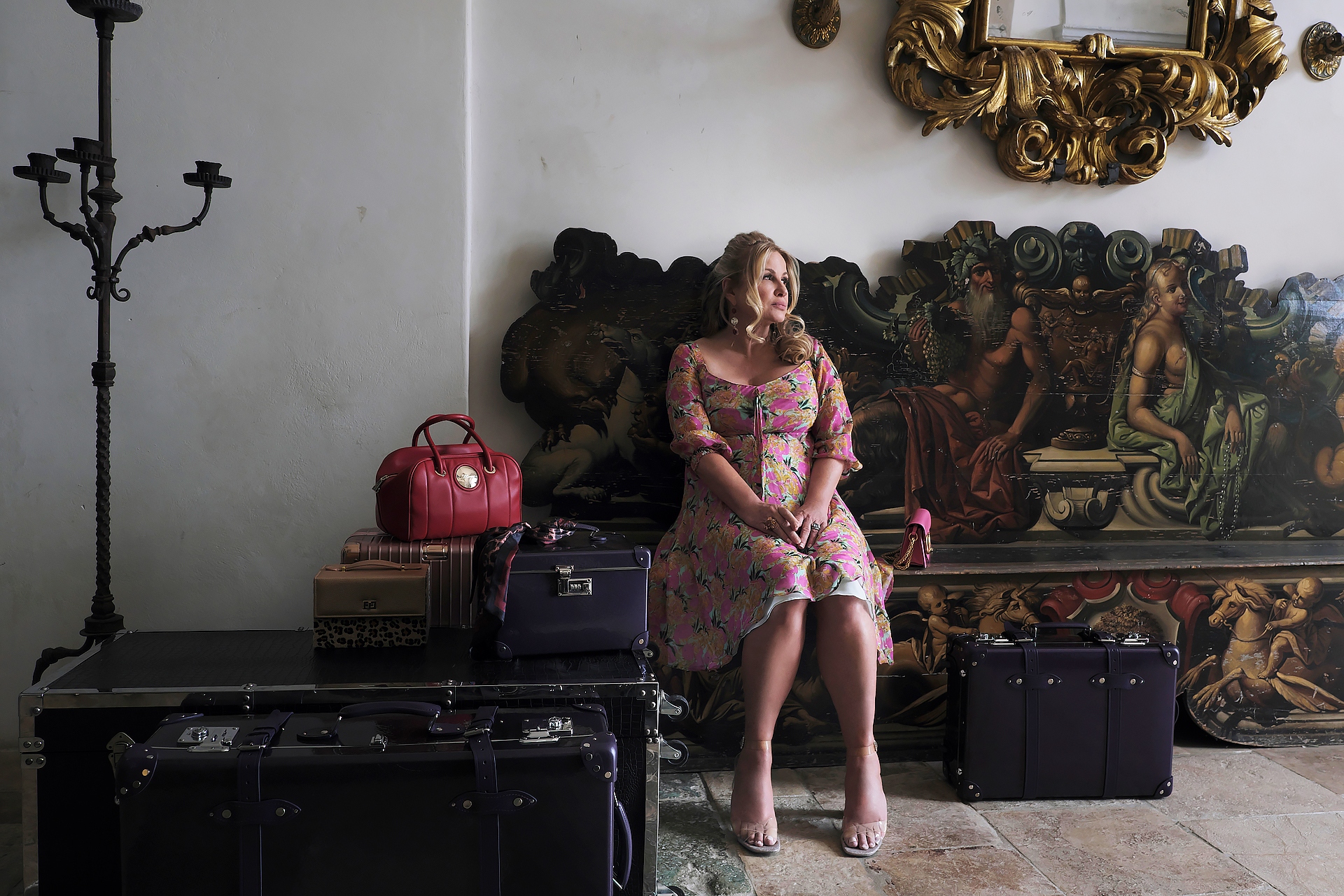 An homage — and a spoiler. Jennifer Coolidge‘s floral dress in the finale of The White Lotus was chosen specifically as a clue about her character’s fate.

In the last episode of the HBO hit, Tanya (Coolidge) wears a dress identical to one seen on a mannequin representing Apollonia (Simonetta Stefanelli) from The Godfather in episode three. Bert (F. Murray Abraham), Dominic (Michael Imperioli) and Albie’s (Adam DiMarco) Godfather sightseeing tour brought them to the filming location where Michael Corleone’s (Al Pacino) wife Apollonia is killed with a car bomb that was meant for her husband. 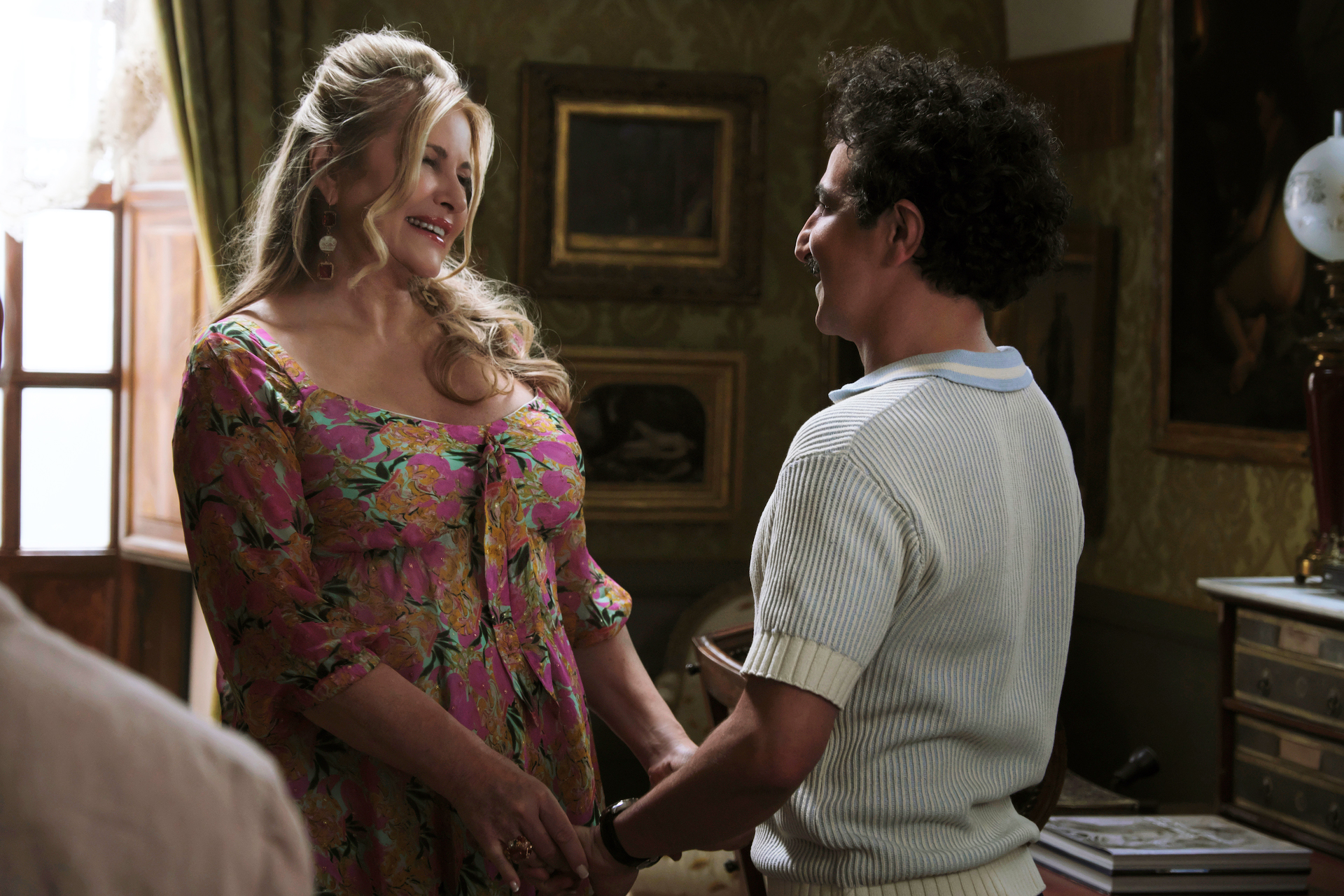 The replica mannequin was wearing the yellow and pink floral frock that Tanya wore when she died in the finale.

When Tanya realized that her husband, Greg (Jon Gries), might be trying to kill her to get her fortune, she tried to find a way to safety — and ended up killing Quentin (Tom Hollander) and almost everyone else on the boat. Determined to find safety, she tried to get on the dingy, opting not to use the stairs but to jump onto it. She missed the small getaway boat, hit her head and drowned.

There’s a clear connection between the dress and accidental deaths, but costume designer Alex Bovaird didn’t expect fans to connect the dots and create theories so easily.

“I was pretty surprised by the internet sleuths’ ability to put things together,” Bovaird told Page Six in an interview published on Monday, December 12. “When I saw the Evan Ross Katz tweet showing Tanya’s death dress on the Godfather dummy, I was very impressed.”

The fashionable foreshadowing “almost didn’t happen,” according to the clothing connoisseur, who explained that Coolidge’s outfit was accidentally returned before filming finished.

“We were towards the end of the show, and it got sent back to Rome the previous night by mistake!” Bovaird revealed. “Somebody had to catch a plane with it back in the early morning and it made it to camera. … Just your typical costume department mayhem.”

While the dress luckily made it just in time, Apollonia and Tanya’s deaths have a distinct difference. While The Godfather character was unintentionally murdered by someone else, the White Lotus protagonist accidentally killed herself.

‘The White Lotus’ Season 3: Everything to Know So Far

“I just think her dying at the hands of someone else felt too tragic,” showrunner Mike White explained in HBO Max’s Unpacking S2 E7 featurette. “It felt like she needed to give her best fight back and that she, in a way, had some kind of victory over whoever was conspiring to get rid of her. It just made me laugh to think, like, she would, like, take out this cabal of killers and after she successfully does that and she just dies this derpy death and that’s so Tanya.”

White Lotus has been renewed for Season 3.