IT’S hard to underestimate the job Thomas Tuchel has done at Chelsea.

Roman Abramovich’s chequebook has ensured a talented squad but the difference in consistency since the German tactician took over from Frank Lampard is evidence of world-class coaching.

The most noticeable change has come in defence.

Since implementing his preferred 3-4-2-1 formation, Tuchel has overseen more clean sheets in all competitions than any other manager in Europe’s top five leagues.

The Blues have kept 23 clean sheets since the 48-year-old took charge – Manchester City have the next-best defensive record in the same time frame with 16 clean sheets.

CHAMPIONS LEAGUE BET SPECIAL: Get Man City and Liverpool both to win at huge 30/1 with William Hill 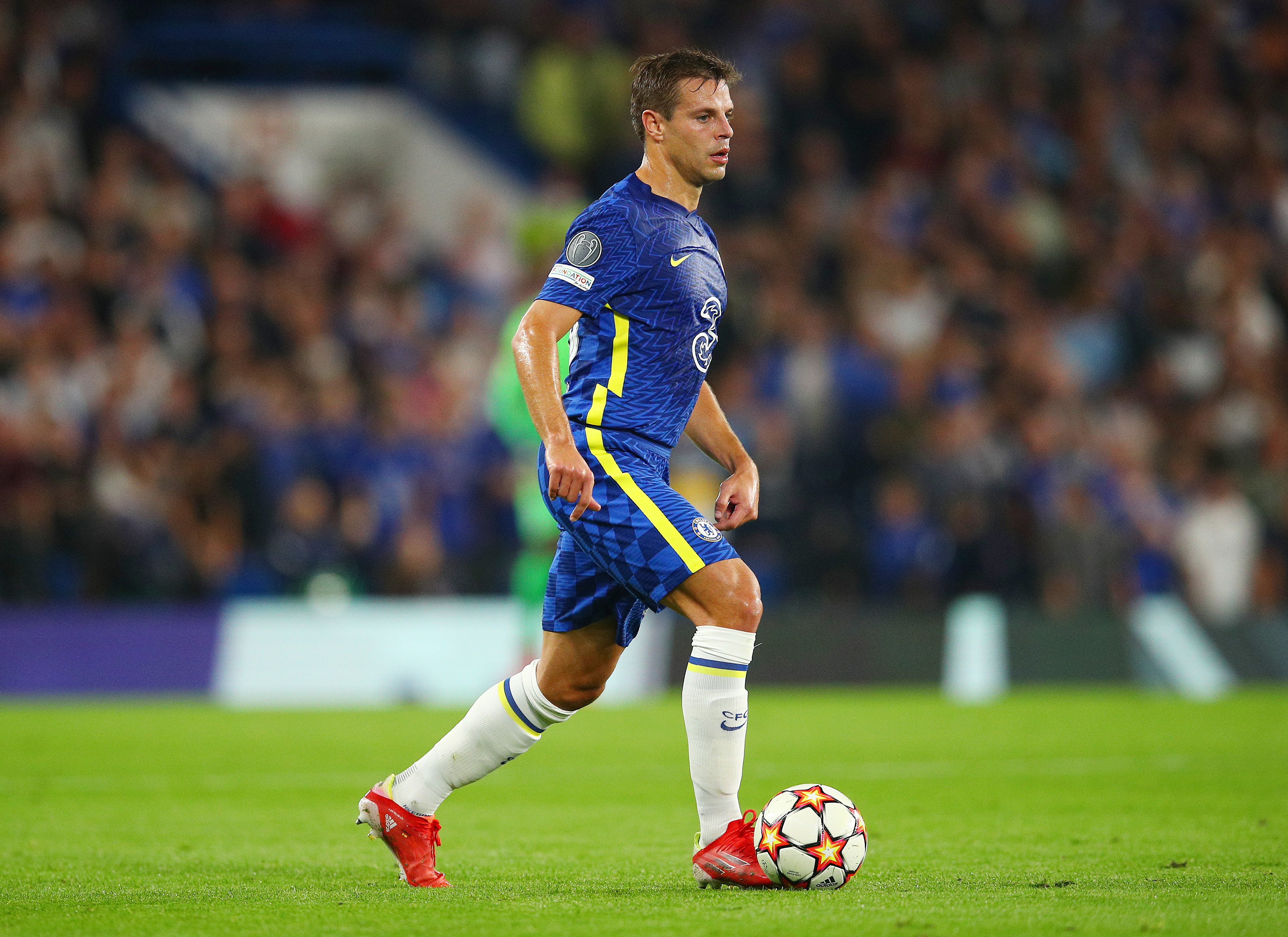 When it comes to denying the opposition, Chelsea have been in a league of their own under Tuchel’s watch, as Pep Guardiola’s side found out for themselves in the Champions League final.

Naturally this dominance translates to Dream Team success for Edouard Mendy (£4.5m) and his protectors.

The Senegalese keeper was the best player in his position last season and with 33 points from four Game Weeks, he’s leading the pack at the start of 2021/22 as well.

The two Spaniards have 35 points each with the latter lagging slightly behind on 32 points because of his red card against Liverpool.

After all three were involved in Chelsea’s 1-0 win over Zenit in the Champions League, they are breathing down the neck of Dream Team’s outright best defender Trent Alexander-Arnold (£5.1m), who has 36 points to his name. 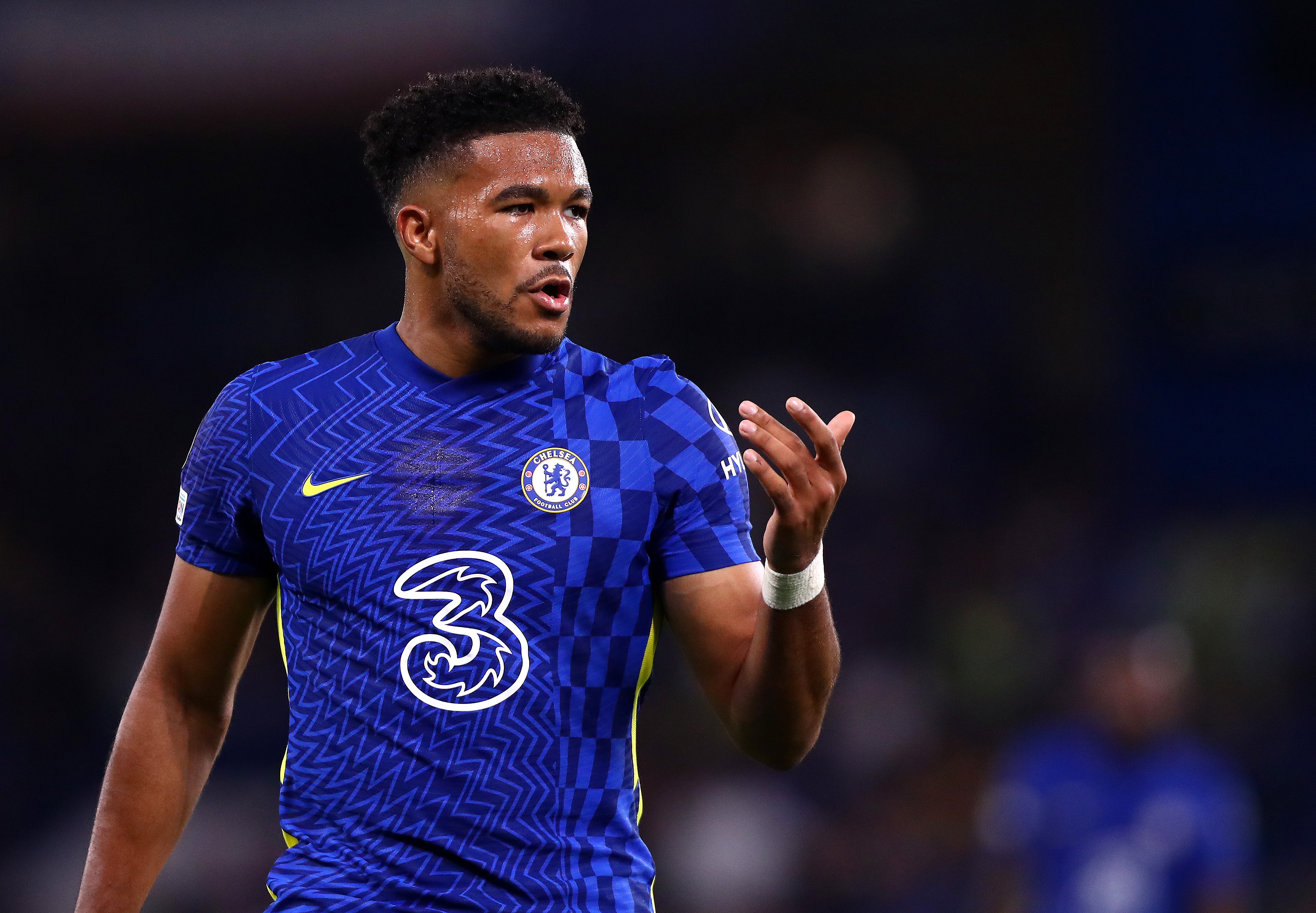 The 24-year-old came off the bench in the 83rd minute on Tuesday night for his first minutes of the season.

Prior to the brief cameo, his most recent performance for his club was his excellent showing in the Champions League final.

He didn’t feature at all for England at Euro 2020 with Gareth Southgate preferring to use Kieran Trippier at left-back when Luke Shaw (£3.8m) wasn’t on the pitch.

And Chilwell has warmed the bench at club level too since the start of the new term with Alonso justifying his selection at left wing-back.

The ex-Leicester defender will surely get his fair share of minutes as the season progresses but for now it’s probably best for Dream Team bosses to look elsewhere.

Rudiger is the only outfield player to play every minute of every game so far for Chelsea with the German having locked down the left centre-back position soon after Tuchel arrived.

Azpilicueta is another regular favourite, even at 32 he rarely misses a game for the Blues and occasionally plays as right wing-back where assists are more likely.

However, now that James has served his suspension it’s likely he’ll resume at wing-back – he’s already scored a goal and assisted two others this season.

Such has been the sustained defensive success since Tuchel’s appointment, it wouldn’t be overkill for Dream Team gaffers to combine Mendy with two or even three of his defenders – though block-picking would cost a pretty penny.

Chelsea play Spurs, Aston Villa, Man City and Juventus before the end of the month but their October fixtures look extremely favourable.

It’s not too early for Dream Team managers to start thinking about a Chelsea-heavy XI.

Most read in Dream Team