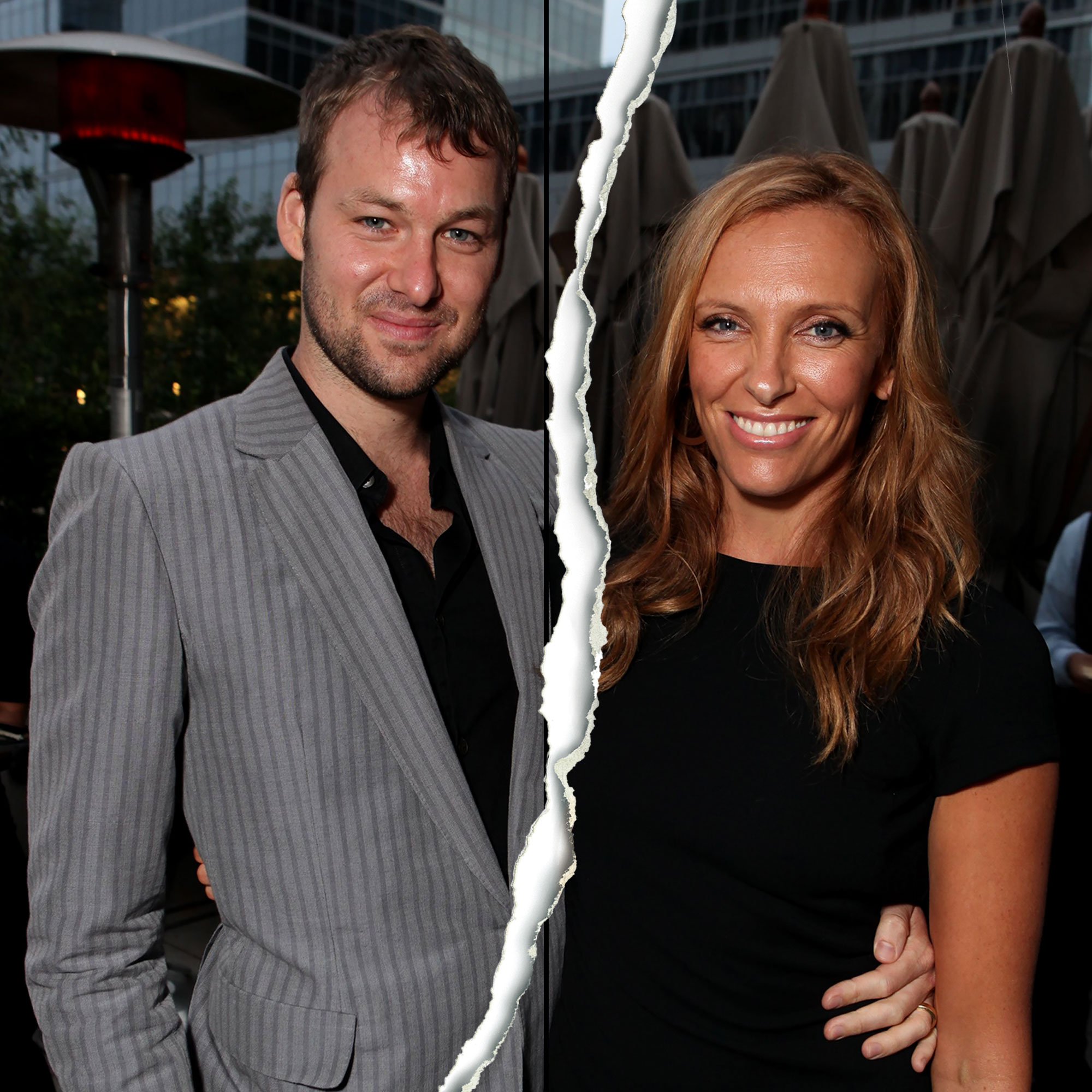 Setting the record straight. Shortly before Toni Collette and Dave Galafassi’s separation announcement, the drummer was photographed making out with another woman. Now, they are clearing the air about the breakup timeline.

Celebrity Splits of 2022: Stars Who Broke Up This Year

“After a substantial period of separation, it is with grace and gratitude that we announce we are divorcing,” the Pieces of Her alum, 50, edited her Instagram statement on Thursday, December 8.

Collette and the 44-year-old drummer initially announced one day earlier that they had called it quits after nearly 19 years of marriage.

“It is with grace and gratitude that we announce we are divorcing,” the Unbelievable actress wrote via Instagram on Wednesday, December 7. “We’re united in our decision and part with continuing respect and care for each other. Our kids are of paramount importance to us and we will continue to thrive as a family, albeit a different shape.”

The statement concluded: “We’re thankful for the space and love you grant us as we evolve and move through this transition peacefully. Big thanks, Toni Collette and David Galafassi.”

‘Little Miss Sunshine’ Cast: Where Are They Now?

Collette’s Thursday tweaks kept the bulk of their original joint message intact, merely adding that they had a “substantial period of separation” before deciding to break up.

Before the estranged couple — who share two children — announced their split, Galafassi was spotted packing on the PDA with an unidentified lady while swimming in the ocean in photos published by the Daily Mail on Wednesday. Neither the Fun Mom Dinner star nor Galafassi have publicly addressed the photos. 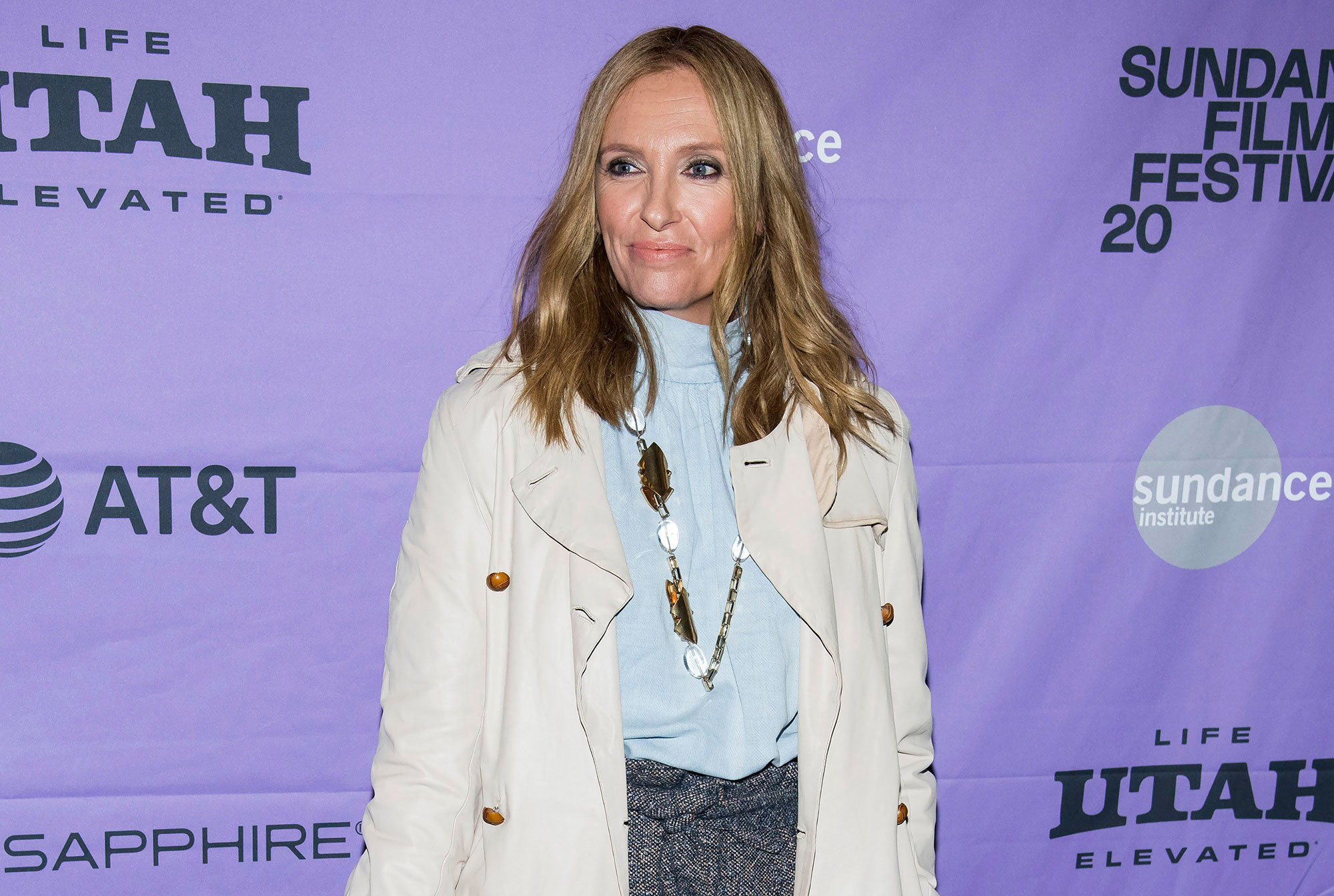 Collette and the Lucky Them actor tied the knot in January 2003, before going on to expand their brood. The former couple shares daughter Sage, 14, and son Arlo, 11.

“I have lived in so many different places and we, as a family, are incredibly adaptable and able to set up house anywhere when I’m working,” the actress gushed about her family life in a November 2019 interview with the Sydney Morning Herald. “But that feeling of home is a feeling you can’t fabricate, and when I get home to Sydney that feeling is very strong. It was really all about being with our tribe, the people we love, and enjoying Sydney.”

She added at the time: “Of course, we try to make sure [my movies] shoot during the school holidays but sometimes life doesn’t really work out that way, so then it’s just one foot in front of the other. I ask my friends how to balance things and they say, ‘You’re doing it.’ But I don’t feel like I’m doing it very well. In the end, all that matters is that everyone feels safe and loved and grounded.”