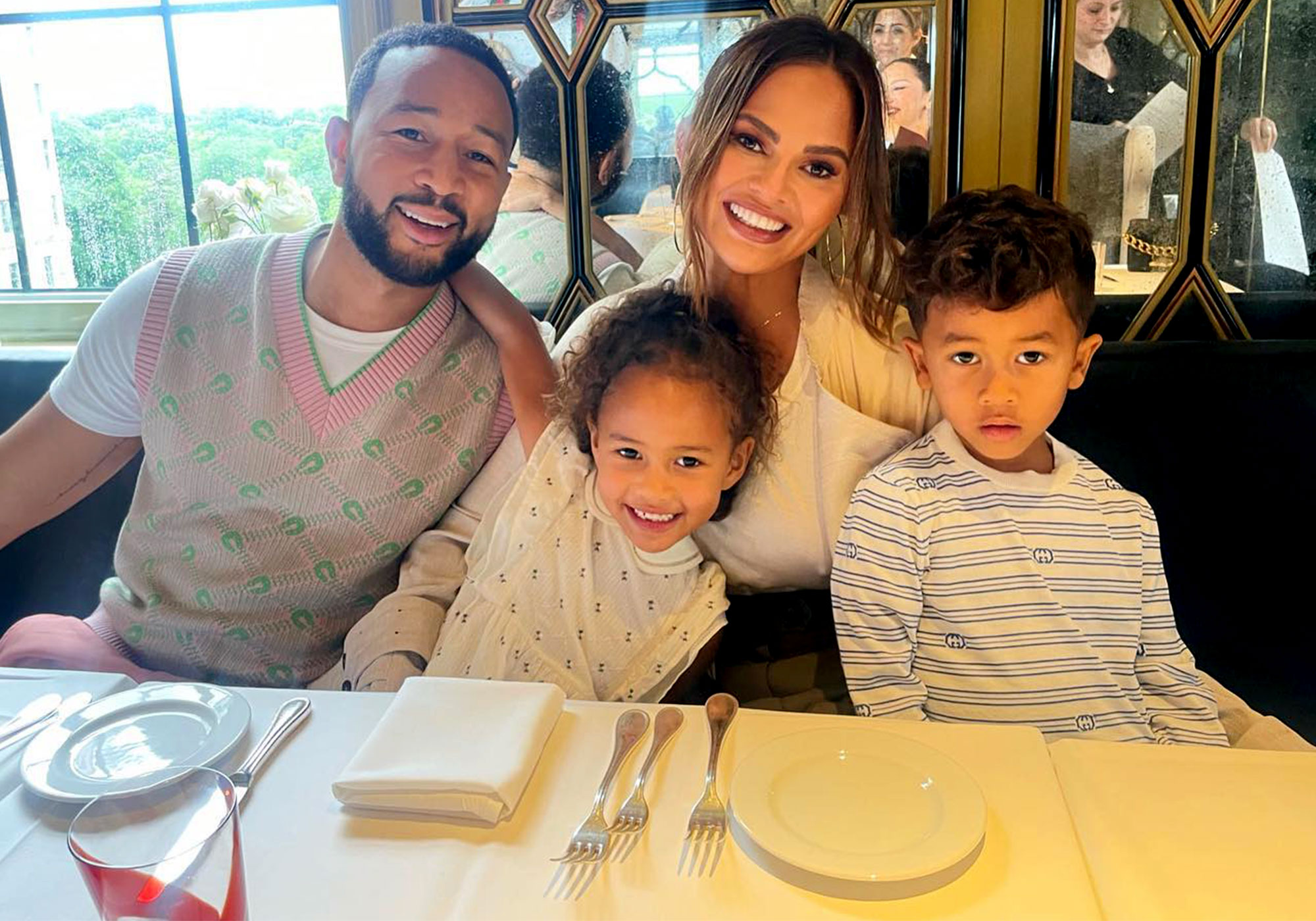 Teigen, 36, revealed the playtime accident via her Instagram Story on Monday, June 13. Her 4-year-old son ran in from outside — where he and his sister, 6, were playing in their bathing suits — and proudly told his mother about his accomplishment.

“Mom, Mom! I got Luna’s tooth out! I knocked her mouth, and it just came out,” he said.

“You did?” the Cravings author, who married Legend in 2013, asked while holding back laughter as her son excitedly explained.

“You hit her mouth, and it came out?” Teigen asked. 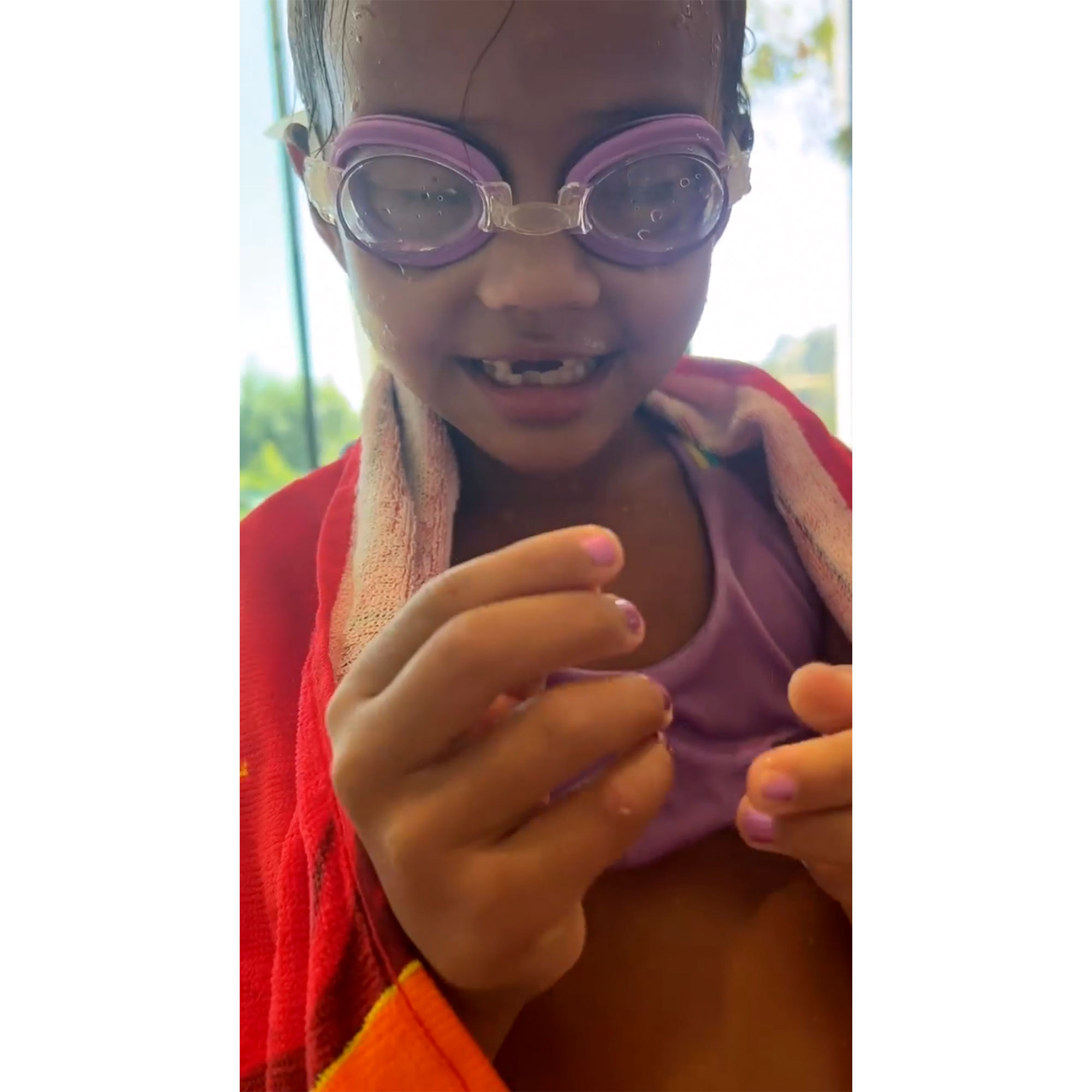 Luna didn’t appear to be upset. “He accidentally did it,” she said, much to the Utah native’s relief. Luna, who is losing her baby teeth, still had her goggles on and was wrapped in a beach towel as she showed off her brother’s handiwork.

She gave her mom a big smile, showing the camera her missing front teeth. She handed over the appendage to Teigen, presumably for safe keeping until the tooth fairy arrived.

The Chrissy’s Court star revealed that Luna lost her other front incisor earlier this month. “Tooth fairy time!” she captioned a selfie with Luna, who had a gap on the right side of her little smile.

In May, the former Sports Illustrated Swimsuit model said her kids “are keeping it exciting these days,” via Instagram alongside photos of her little girl doing a martial arts pose while her son hung climbed 43-year-old Legend’s back.

Teigen added, “I’ve also never seen such competitive human beings in my life. I swear we are keeping both of them but they act like we are fixin to ditch one.”

The Lip Sync Battle star only wants her family to get bigger. Teigen suffered a pregnancy loss in September 2020 and named her late baby boy Jack. She revealed earlier this year that she and the “All of Me” singer were attempting to have more kids with the help of in vitro fertilization.

“They consider themselves lucky to be in a position where they can try,” a source exclusively told Us Weekly in February. “It’s thanks to John’s love and support plus his levelheaded-ness that Chrissy’s been able to stay so positive and strong. They’re taking it step-by-step but both feel confident and optimistic.”

Legend has nothing but pride for his wife, who finished their latest round of IVF in March. “It’s his decision as much as hers to try,” the insider added at the time. “He’s proud of Chrissy for showing the courage and strength to go through IVF, which of course has its share of physical discomforts and can be an emotionally exhausting process too.”