Liverpool’s homegrown hero was below par during the first two thirds of last season and, as is the nature of online fandom these days, supporters of other clubs seemed to relish his poor form.

Up until the middle of March, Alexander-Arnold had just three league assists to his name in 2020/21. 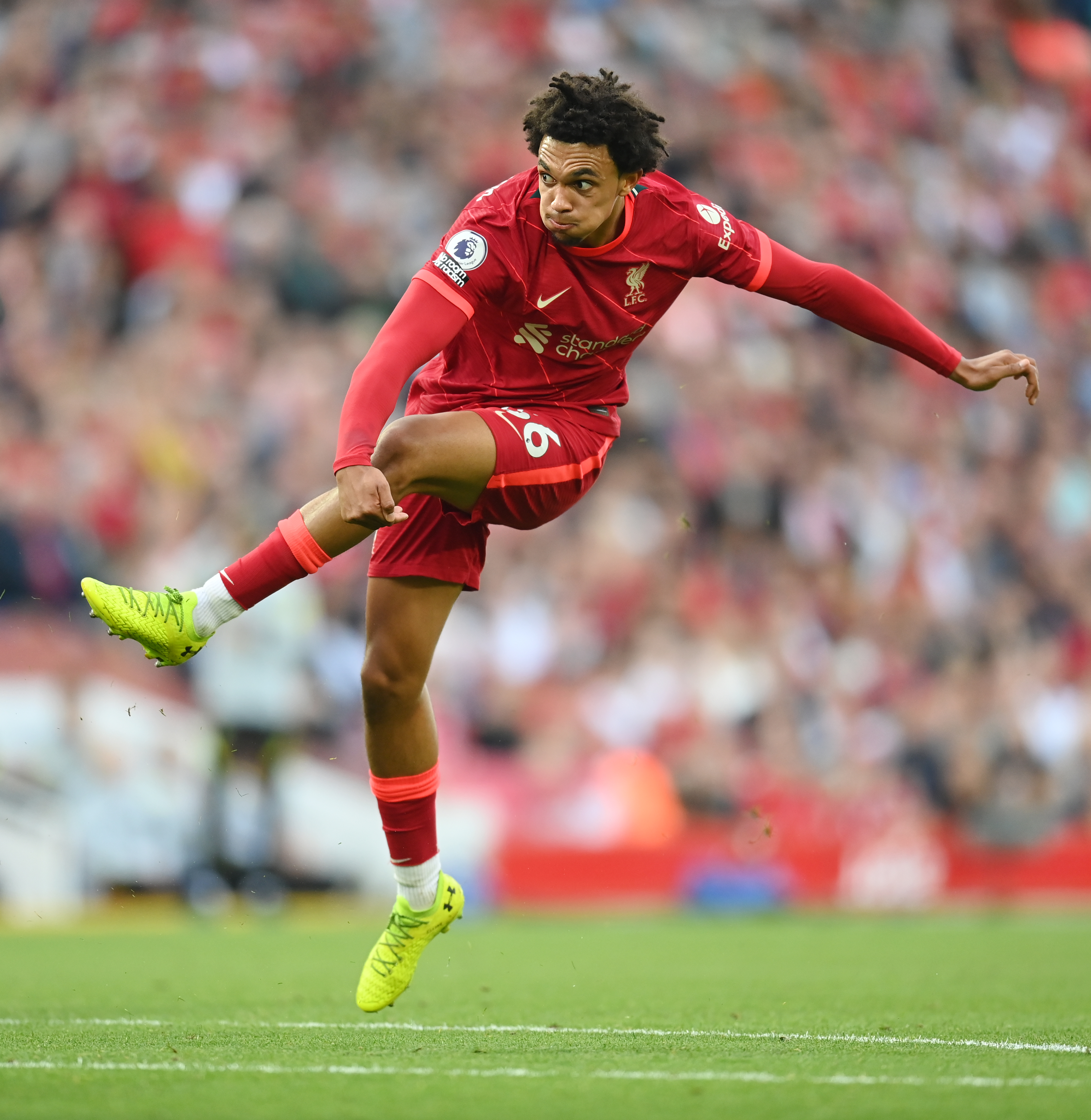 After all, in 2019/20 he provided 13 assists in the league, a tally only bettered by Kevin De Bruyne’s record-equalling campaign (20).

And it was no fluke either, the season prior he registered 12 league assists.

At the very end of last season, after months of stuttering form, he began his revenge tour.

His inspired performances were the catalyst for Liverpool’s late upturn that ended with Champions League qualification – an achievement that looked unlikely midway through the campaign.

Alexander-Arnold provided four assists – not to mention a stunning stoppage-time winner against Aston Villa –in the space of seven games to signal the return of his powers.

Unfortunately, an ill-timed hamstring injury ruled him out of Euro 2020 but the disruption did not impact his resurgent form. 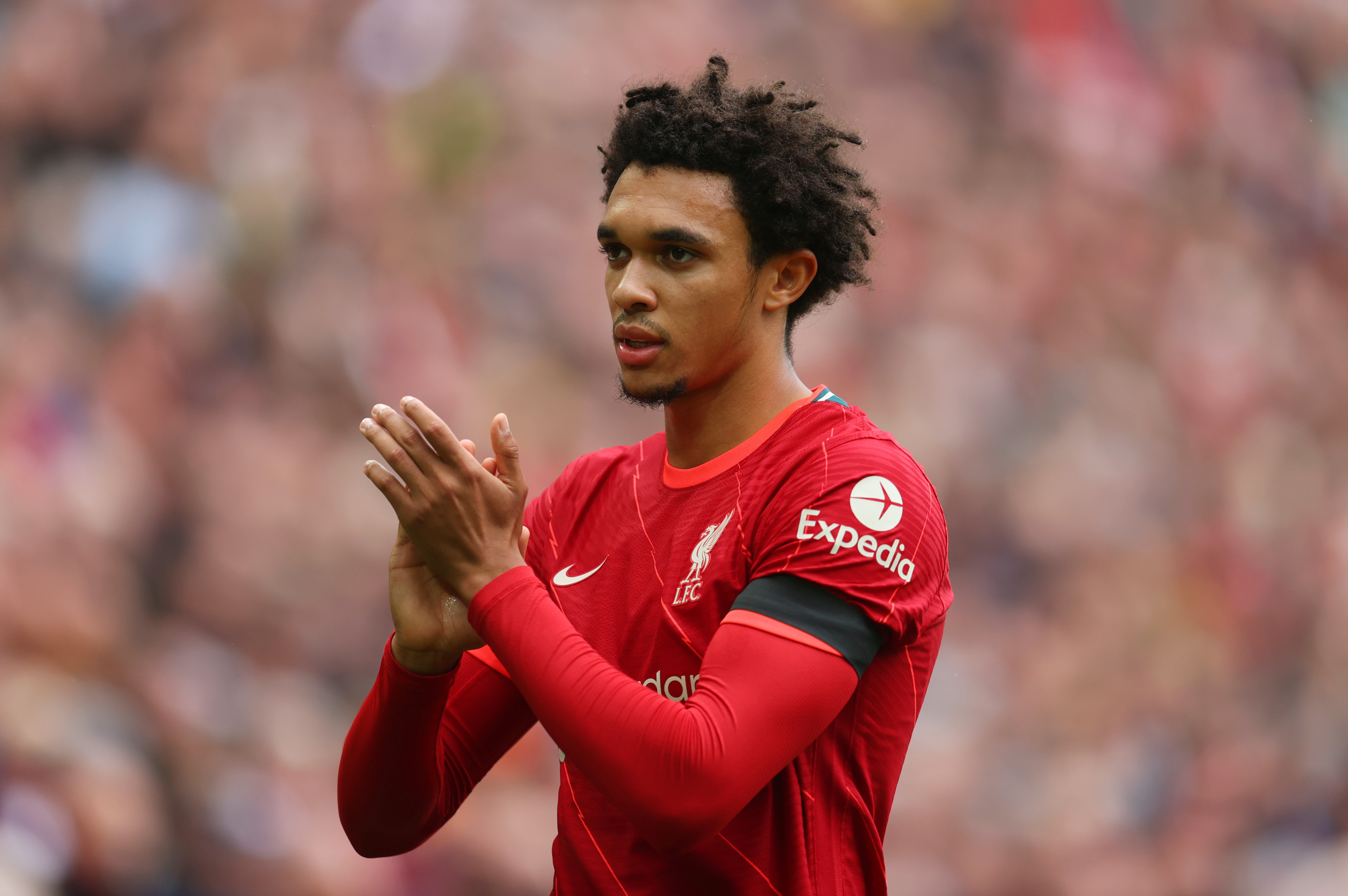 The 22-year-old has flown out the traps this season having provided two assists in four league games before he affected Fikayo Tomori’s own goal in the Champions League on Wednesday night.

And the stats simply back up the eye test, he’s back to his best.

While it’s still true that Alexander-Arnold can be targeted by opposition wingers, he is a truly unique talent.

His ability to grab a game by the scruff of the neck from right-back is what makes him such an important player – and why some believe he should be converted into a midfielder in the same manner as Joshua Kimmich.

In reality, while Alexander-Arnold probably would enjoy a decent career in midfield, he has the potential to be the defining right-back of his generation – think Cafu, think Dani Alves. 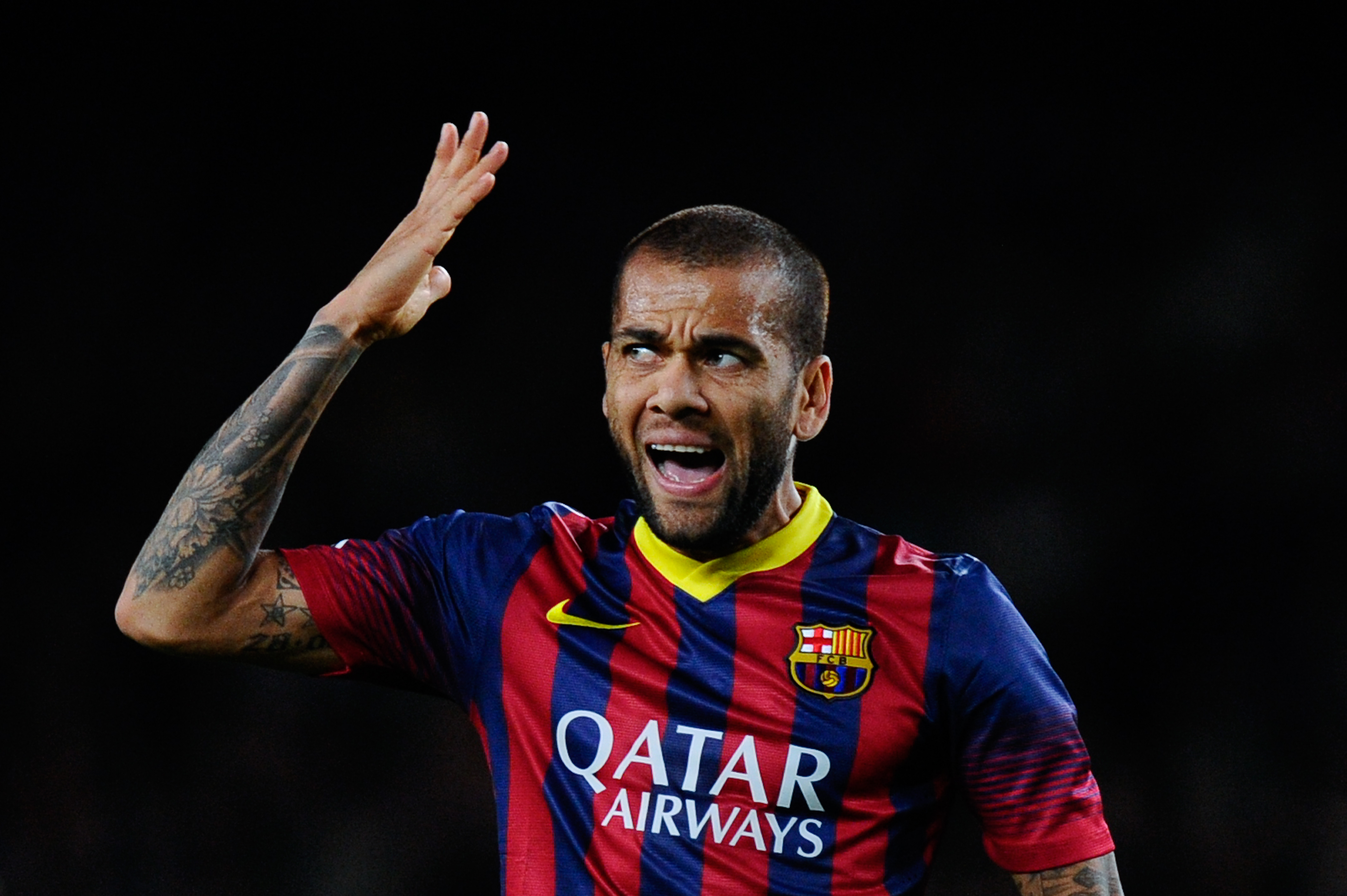 Anfield’s academy gem has 35 Premier League assists to his name at the age of 22, more than Cristiano Ronaldo, Yaya Toure, Alexis Sanchez, Freddie Ljungberg, Fernando Torres and plenty of other attack-minded players with more appearances.

The specialist defender with the most Premier League assists to their name is Leighton Baines with 53 – only the Everton legend reached that number in 420 appearances.

Alexander-Arnold has 35 assists from just 133 games.

If he were to continue at his current rate, he would have 111 assists to his name by the time he played the same amount of games as Baines.

For context, 111 is the number of assists Cesc Fabregas finished on – only Ryan Giggs has more in Premier League history!

Naturally, an inspired Alexander-Arnold is nothing short of a Dream Team must-have.

With 37 points he’s the outright best defender in the game at the time of writing and the fifth-best player overall.

Long may his revenge tour continue.

Most read in Dream Team