Instagram model Sydney Chase is doubling down on claims she hooked up with Khloe Kardashian’s boyfriend, Tristan Thompson, back in January — and now says that the NBA star has been in touch with her recently.

“Yes the Tristan rumors are true,” she wrote on TikTok Monday.

“The last time we had contact — besides when he messaged me after finding out about the interview, it was the day after his daughter’s birthday party,” she added.

That party apparently was just two weeks ago, when Kardashian threw an elaborate celebration for the couple’s daughter True’s third birthday.

Thompson didn’t attend, as he was out of town for a game. But he but did post a birthday tribute to True on social media.

In her TikTok revelation on Monday, Chase — who earlier this month claimed that the Boston Celtics player was uncircumcised and had “a peek-a-boo d–k” — apologized for “[disclosing] personal information about Tristan,” adding “that’s not okay and I shouldn’t have done that.” 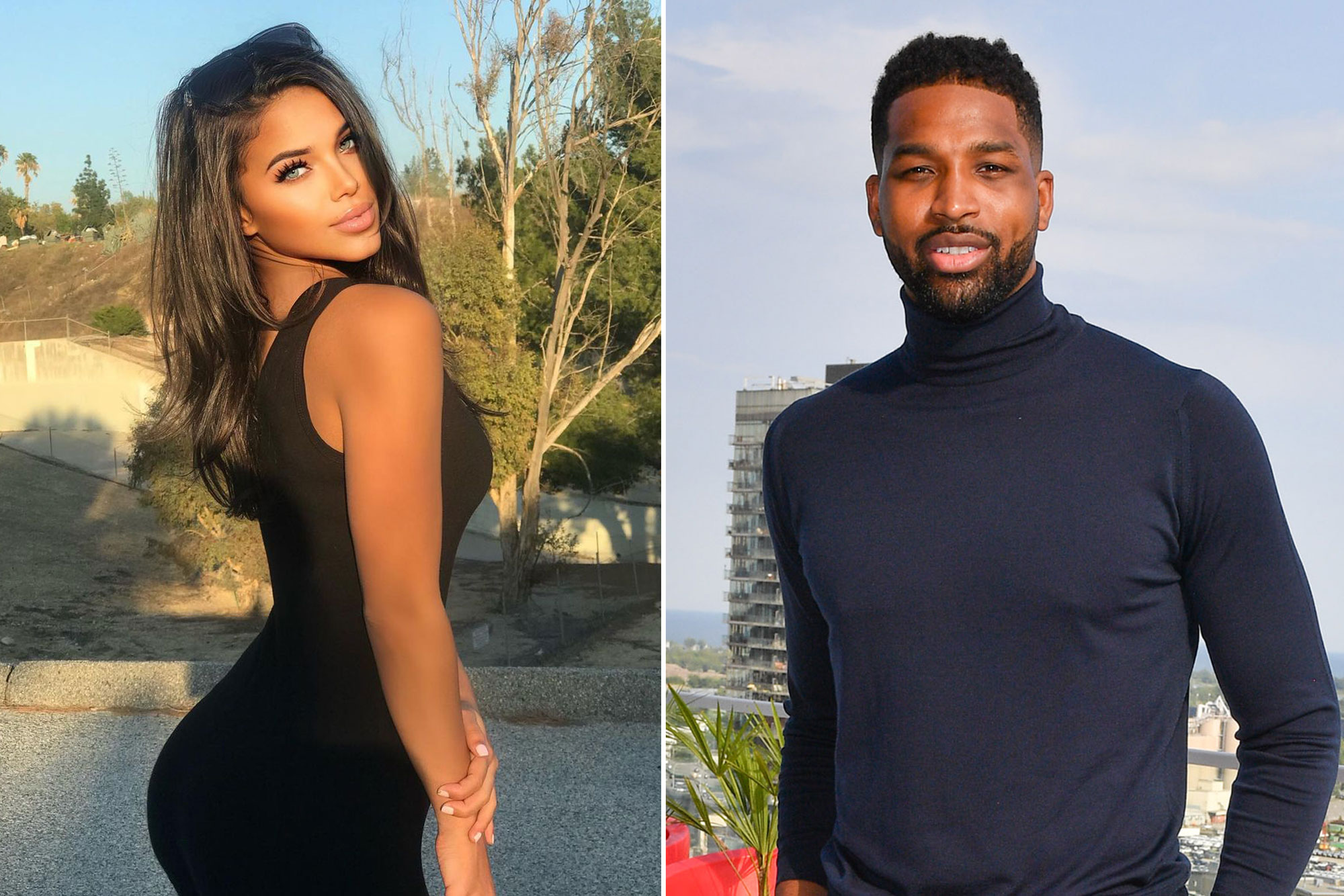 But she goes to (somewhat confusingly) state, “Me answering the question about our past relations, that is true. We did have past relations; I then found out he was in a relationship and I ended things.”

“In the interview, things got misconstrued while we were drinking,” Chase, 23, explains. “We first met [in] November — November 11th to be exact — and that’s when everything started. And then the last time we had contact — besides when he messaged me after finding out about the interview — it was the day after his daughter’s birthday party ….”

In the original interview, posted April 22, Chase said Thompson “told me he was not in a relationship anymore” and the pair “talked … hung out multiple times … went out together, everything.”

When she pressed the Boston Celtics player — who most recently reconciled with Kardashian, 36, last summer — by asking him, “Are you single?” he allegedly responded, “Yes.”

Thompson famously cheated on Kardashian with another Instagram model, Lani Blair, just days Kardashian was due to give birth to True in 2018. Another cheating scandal followed in 2019, this time with Kylie Jenner’s now-former best friend, Jordyn Woods.

Page Six has reached out to Thompson for comment.