DAILY Covid cases and deaths in the UK are "moving in the wrong direction" as infections have hit near the same rate as July, an expert has warned.

UK Health Security Agency chief executive Dr Jenny Harries told a Covid press conference from Downing Street today that there has been a "steep increase in the number of cases". 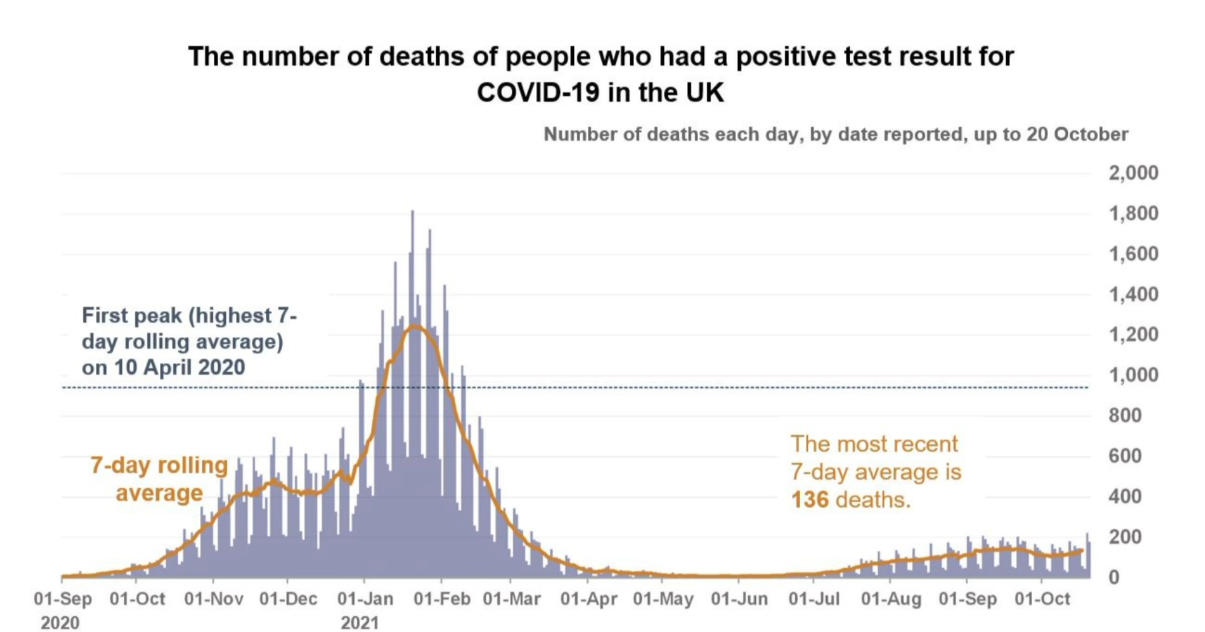 "What we can see is that the cases now are almost as high as they were in July and not far off from what they were in winter," she said during a press conference today.

"We're kicking off the winter with a very high level of cases."

She added: "One of more significant points is that in past two days we've had the highest death rates we've had for some time. These are moving in the wrong direction."

However, Dr Harries said the high vaccination rate had a positive impact on hospitalisations.

"There's a really important message here – there's very little risk if you have two doses of the vaccine," she said.

During the same press conference, Health Secretary Sajid Javid warned Brits that Covid cases could climb to 100,000 daily – and told "this pandemic is not over".

Mr Javid dangled the bleak prospect of tough winter restrictions like masks, working from home and vaccine passports to blunt another spike.

He said while Plan B contingency measures won't happen immediately they was still on the table and begged Brits not to "blow it".

Mr Javid also warned that hospitalisations – the key factor that could tip the balance towards restrictions – could spiral to 1,000 a day.

He used a Downing St press conference to urge those eligible to have a third dose of the vaccine to top up their antibodies.

The top Tory said this was "not just to save lives, but to keep your freedoms too."

Both he and Boris Johnson have backed The Sun's Give Britain A Booster campaign amid concerns of low take-up rates and waning immunity.

Fears of fresh restrictions have grown in recent days amid a surge in Covid cases, hospitalisations and deaths – which yesterday reached their highest since March at 223.

NHS chiefs have called on ministers to enact their Plan B toolbox of contingency measures to supress a seasonal surge.

Mr Javid said tonight: "We won't be implementing our Plan B of measures at this point but we will be remaining vigilant."

Top boffin Jenny Harries added that infections, hospitalisations and deaths are all "moving in the wrong direction".

Mr Javid warned: "We've come so far, thanks to the efforts of so many. But with winter ahead, we can't blow it now." 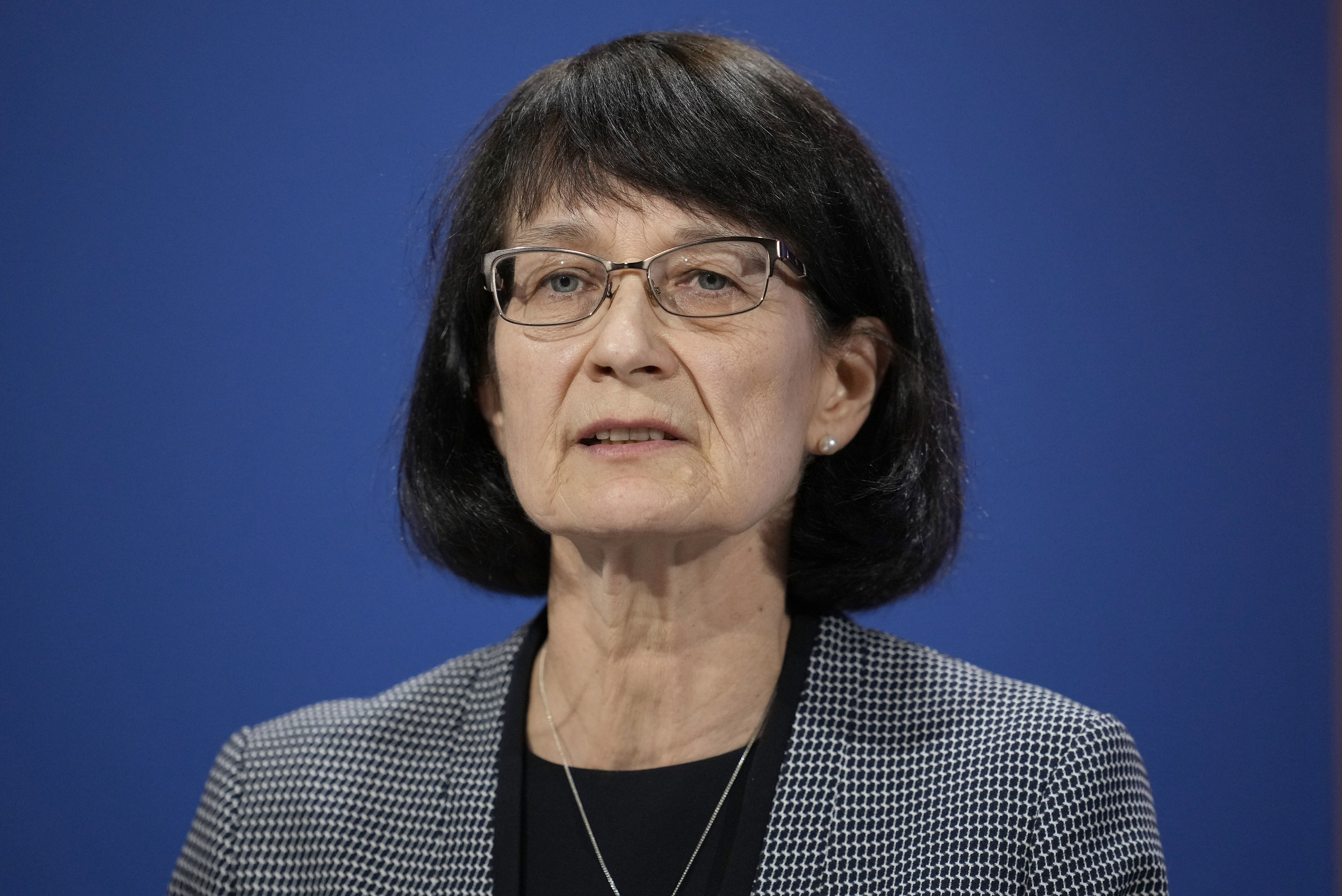 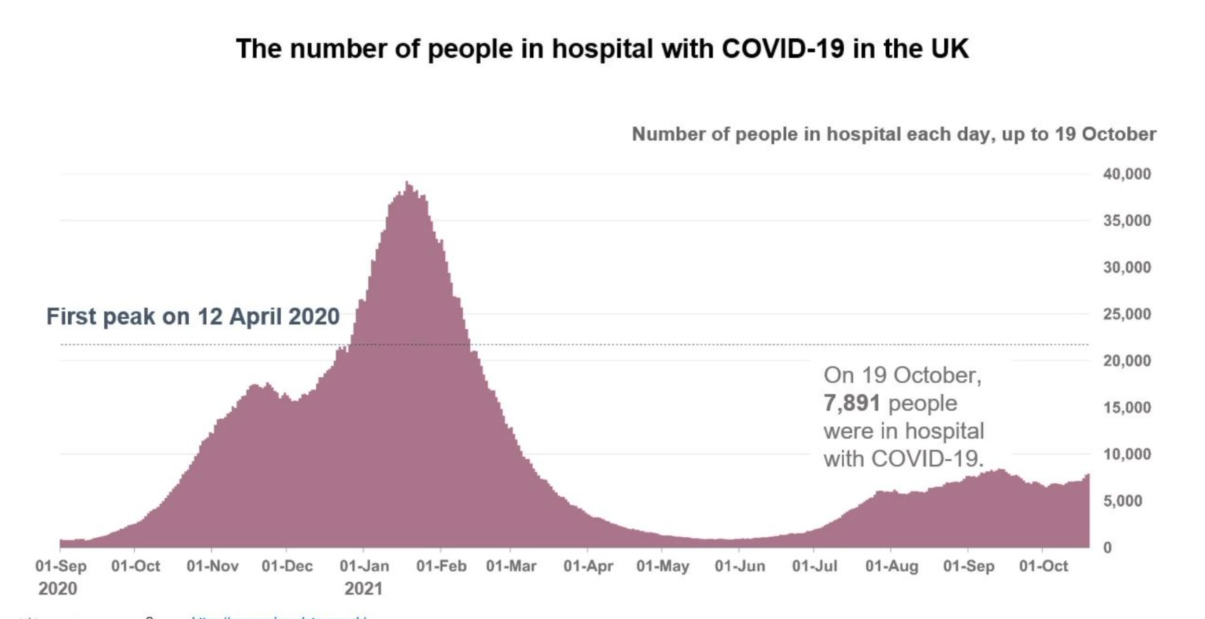 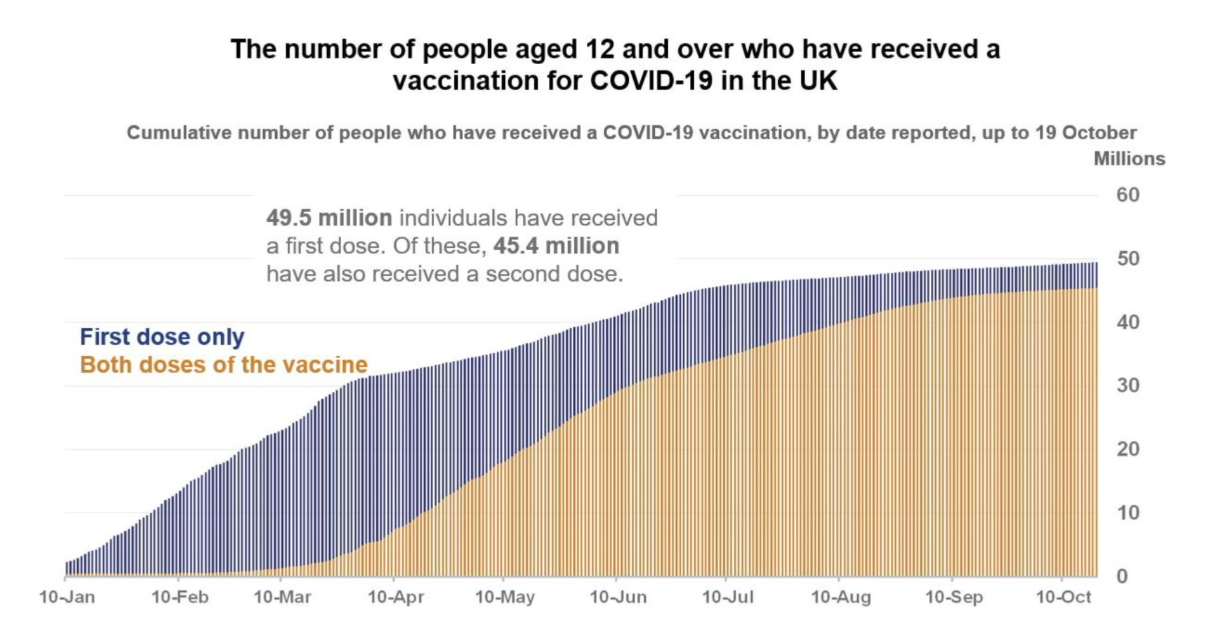 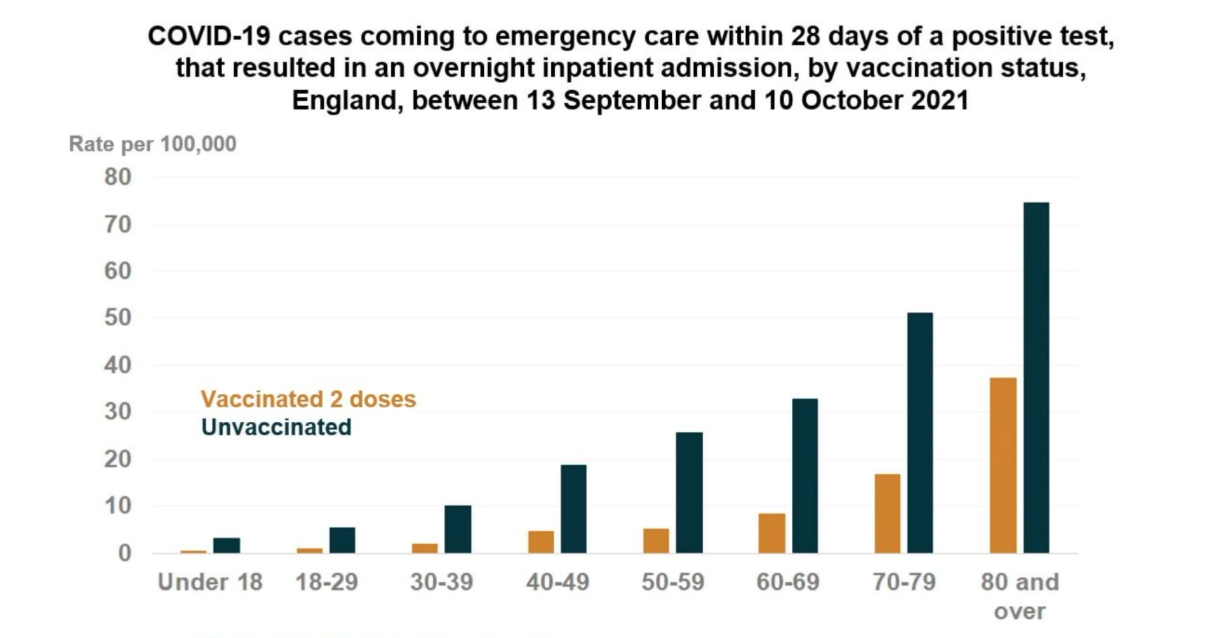