Best star snaps of the week: Adam Sandler and Bella Hadid with goats

“Me and Cole met on a Zoom meditation group. Very random, yes,” Hudgens recently told “Entertainment Tonight.” “Zoom, you’ve got to love it.”

Hudgens, who previously dated Zac Efron and most recently Austin Butler, was first linked to Tucker in November. The 32-year-old actress and the 24-year-old athlete made their romance Instagram-official on Valentine’s Day.

Hudgens said Tucker is “kind of perfect” for her.

“I am [happy]. I really am,” she told “ET.” “I think that it’s also so important to stay grateful for everything that you have in life. I’ve been making that a priority, and I feel like it’s just been making magic happen all the more.”

In late February, Tucker talked up his relationship with Hudgens during a spring training media session, swooning, “She’s awesome, I love her.”

A month later, Hudgens traveled to Bradenton, Florida, where she and her musician pal GG Magree checked out Tucker and the Pirates in action.

During the March 23 spring training game, Tucker — who is a shortstop and an outfielder — got a walk with two at-bats. The Pirates fell to the Minnesota Twins, 1-0.

That same month, Tucker also shared a series of personal snapshots on Instagram, including a photo with Hudgens smiling during a sunset dinner. 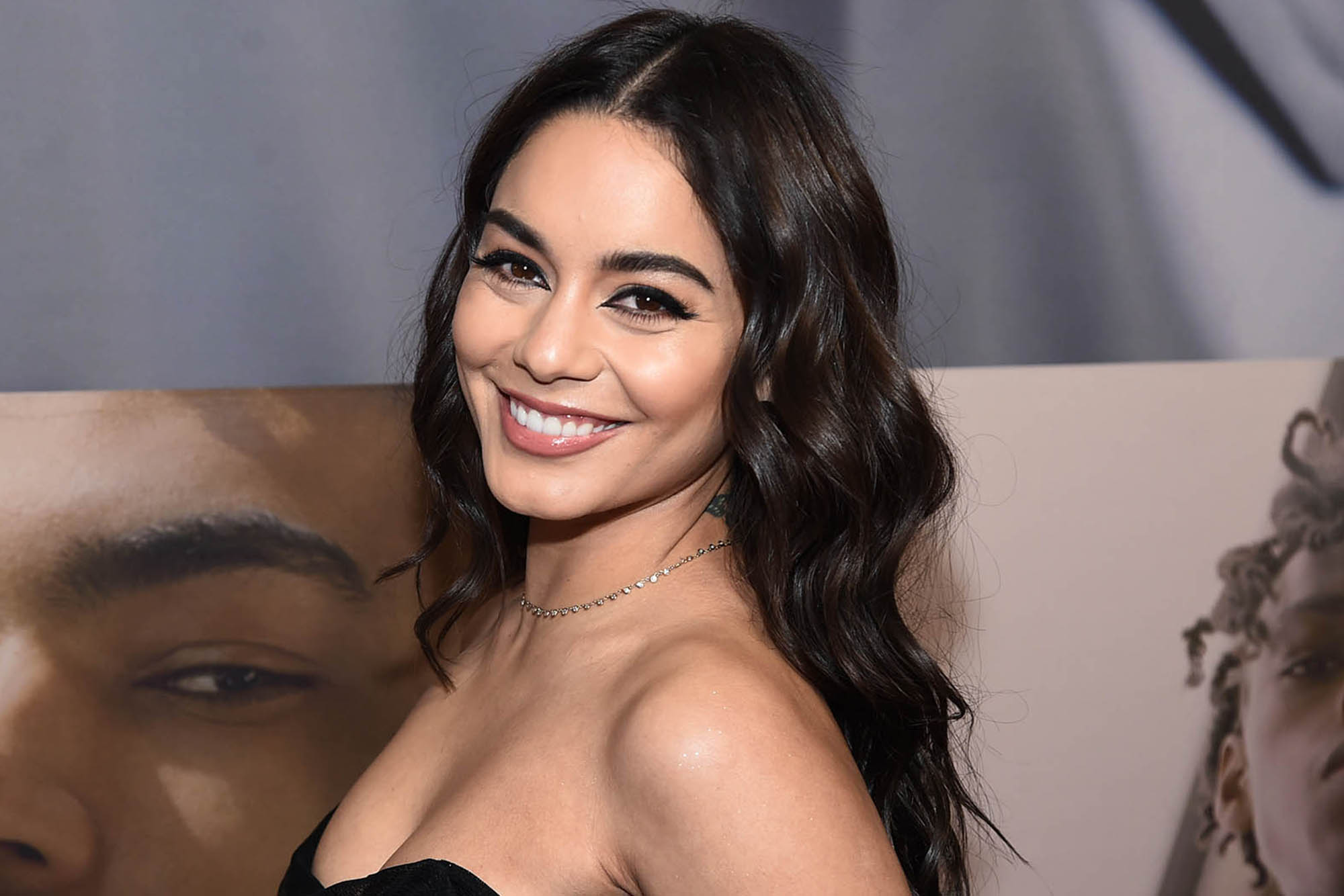 Tucker and the Pirates are currently in 4th place in the NL [National League]’s Central standings with a 7-9 record.