She whooped it up, alright.

Page Six can exclusively reveal that Vicki Gunvalson made her staunch aversion to the COVID-19 vaccine very apparent while filming Season 2 of “The Real Housewives Ultimate Girls Trip.”

We’re told that the “Real Housewives of Orange County” alum, 59, shocked her castmates by constantly fighting with them about the jab — and got into particularly heated arguments with former “Real Housewives of New York City” star Dorinda Medley, a noted vaccine advocate.

“She wouldn’t stop fighting about the shot and really got into it with Dorinda. Vicki told Dorinda that everyone who got the vaccine is going to die,” said an insider, adding that Gunvalson’s point of view has “nothing to do with religious reasons.”

“She just kept saying, ‘Everyone who got the vaccine is going to die!’”

According to the CDC, FDA-approved COVID-19 vaccines are safe and known to maximize protection from emerging variants — including Delta — while possibly preventing the virus from spreading to others.

Season 2 of the “Real Housewives” all-stars spin-off, which took place at Medley’s Blue Stone Manor estate in The Berkshires, took a total of eight days to shoot  and wrapped just days ago, a second source close to production told Page Six. 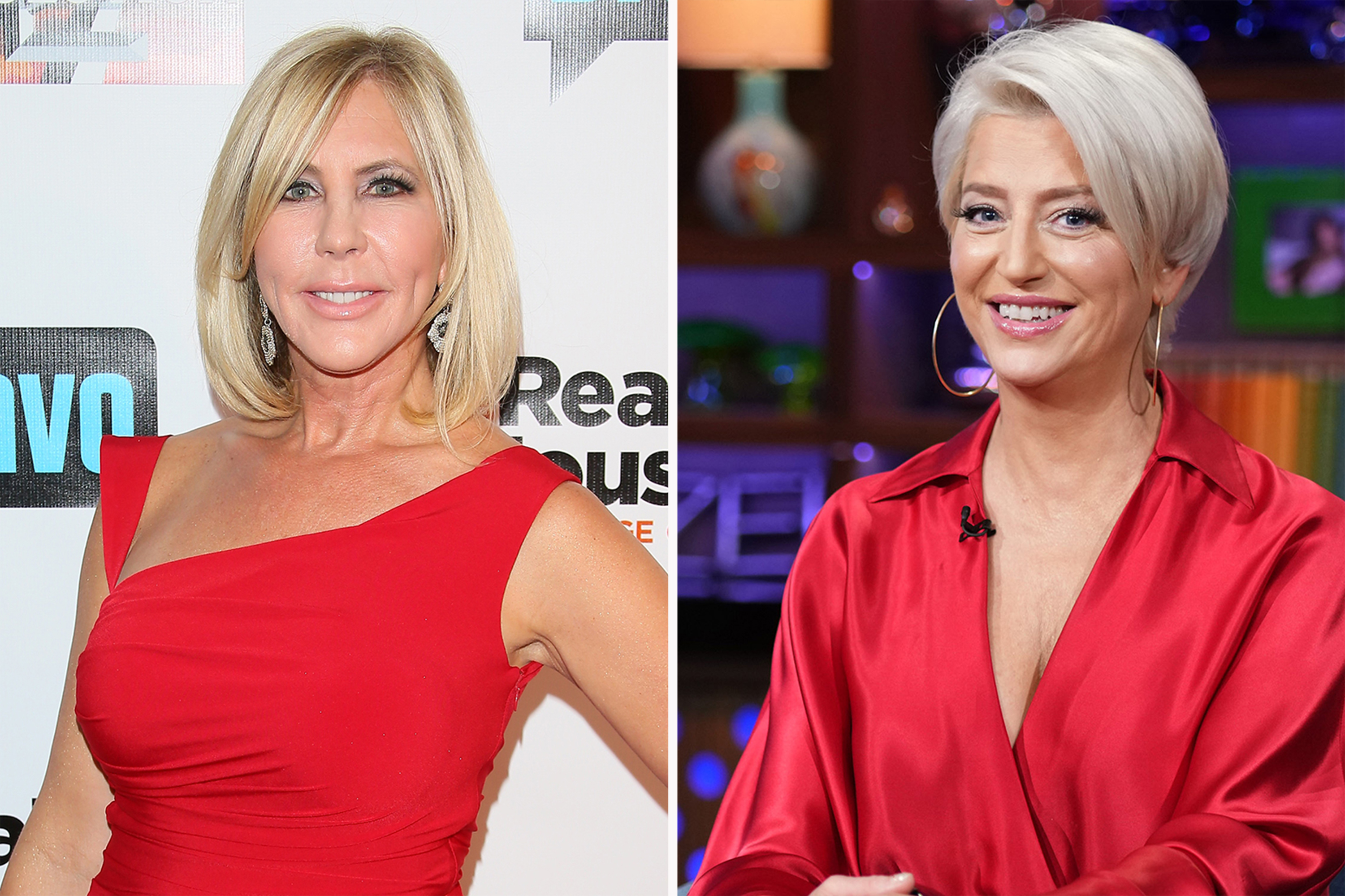 Of all the fracas that took place in “The Berzerkshires,” Gunvalson’s verbal tussles with Medley about the vaccine “certainly stood out the most,” a third insider said. “It will likely be a big storyline. The show is going to be incredible. They captured great stuff.”

Another source said that “Real Housewives of Atlanta” alum Marcille, 36, did her best to mediate the drama — though it’s unclear if she was successful in brokering peace between Gunvalson and Medley.

Page Six has reached out to Bravo for comment, while a rep for Gunvalson could not immediately be reached.

Prior to filming “RHUGT,” Gunvalson shut down a Daily Mail report that she had contracted COVID-19.

“You’re not writing a story about an unknown cold I have,” she told the outlet earlier this month. “My medical information is not public.” 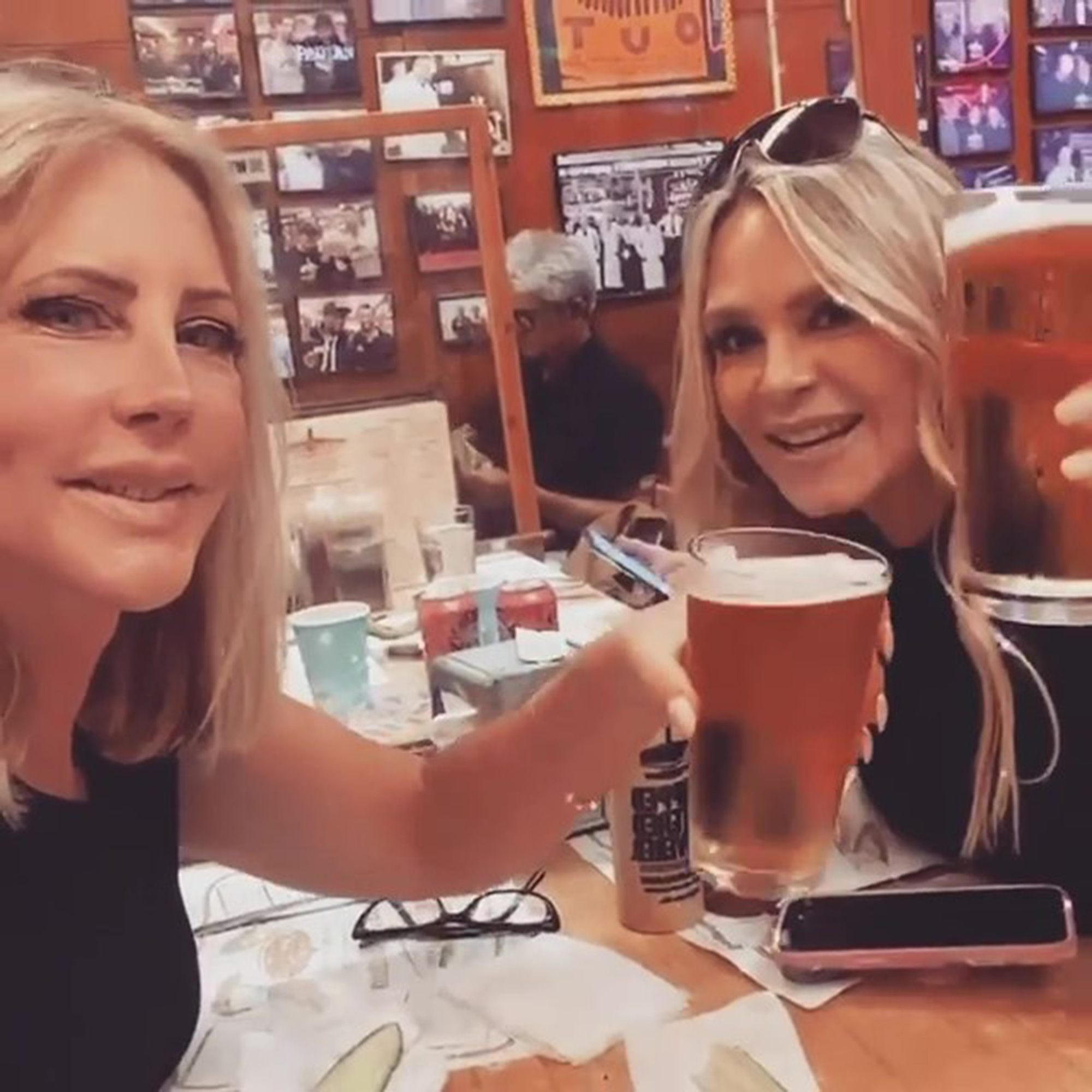 Gunvalson previously told the Daily Mail that she has not gotten the vaccine due to “underlying issues.”

“I cannot get the vaccine,” she elaborated. “I’ve got blood clots. I have a health exemption.”

The second installment of the anticipated “Real Housewives” mashup will mark Gunvalson’s return to reality TV after exiting “Orange County” in 2019 following 14 seasons. The self-proclaimed “OG of the OC” left the franchise as a “friend of” but originated the show in 2006 alongside Kimberly Bryant, Jo De La Rosa, Jeana Keough and Lauri Peterson.