Victoria Beckham cuts down on fish after mercury scare

The former Spice Girl, 46, recruited Harper to apply her eyeshadow for a video on the Victoria Beckham Beauty Instagram account on Monday.

“How MUA #HarperSeven does Lid Lustre: a wash of Tea Rose allover & a dab of Honey in the crease,” the caption begins.

It seems being posh runs in the family, as Harper expertly patted the products on her mom’s eyelids while narrating the video.

While Harper shouldn’t expect to follow in her mom’s footsteps style-wise, the makeup experiment wasn’t her first high-fashion moment. In 2019, she and Anna Wintour sported matching bobs in the front row of Victoria’s fashion show.

And Beyoncé’s Grammy-winning daughter Blue Ivy, 9, created her own makeup look for her grandmother Tina Knowles in January. 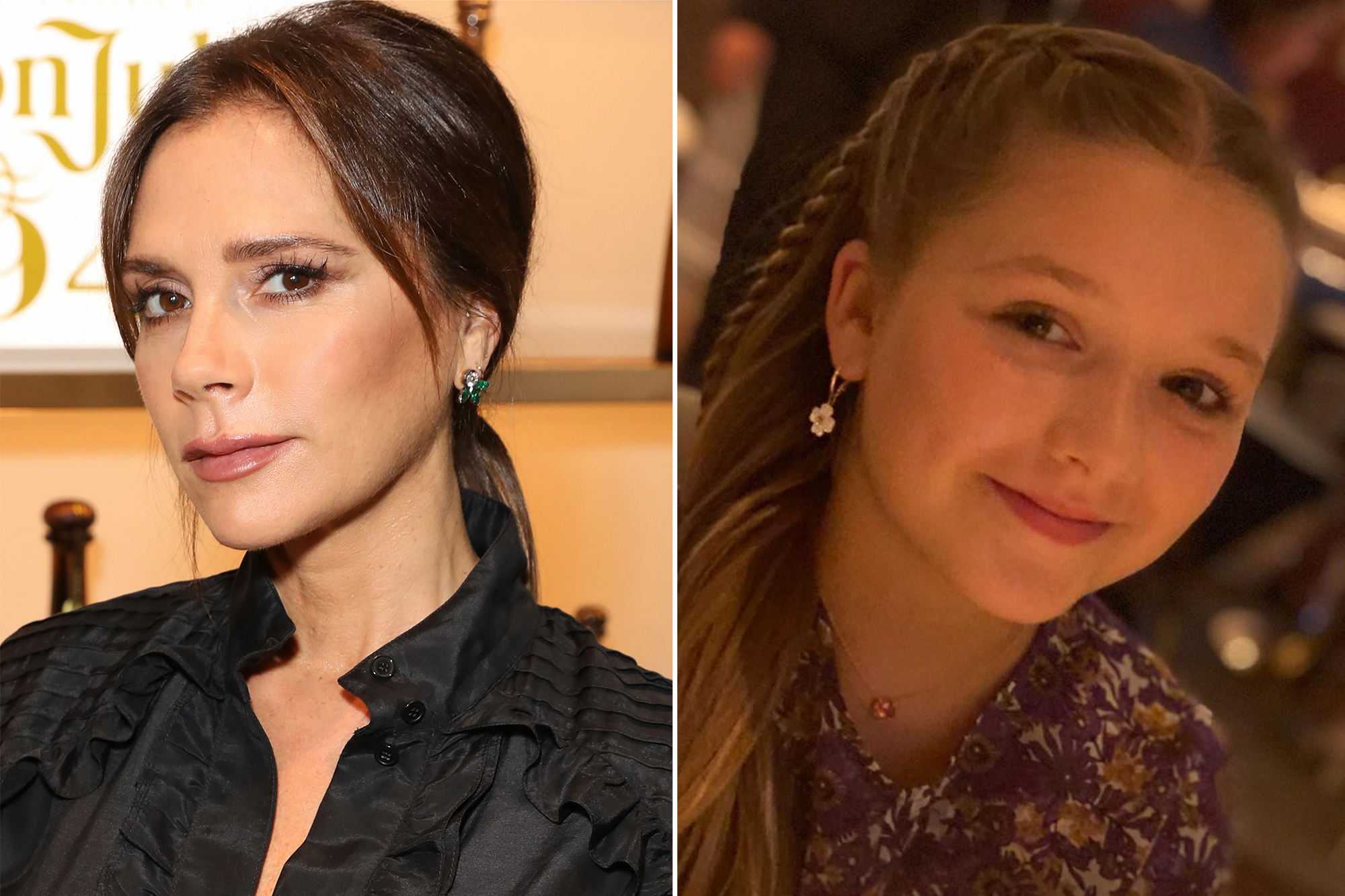 Harper is the youngest of Beckham’s four children with husband David Beckham.

The kids have gotten involved with Victoria’s fashion endeavors in the past, with Romeo, 18, Cruz, 15, and Harper serving as guests at her family-only runway show in September.

The eldest Beckham child, 22-year-old model Brooklyn, has been supporting his mom’s fashion line in his own way, as his fiancée Nicola Peltz plans to wear a Victoria Beckham dress on her wedding day.