"All of a sudden, with this role, my muscles, my arms, my thick legs, my heavy voice were perfect. I felt unapologetic about it. I celebrated it physically in every way."

Viola Davis is carrying herself with some newfound confidence.

While speaking to People and Entertainment Weekly at the 2022 Toronto International Film Festival, the Oscar Award winner opened up about the physical transformation she underwent for her new movie “The Woman King.”

The 57-year-old actress revealed she went through rigorous training that paid off not only while filming, but also on her occasional trips to the local grocery store.

“There is something to be said about breaking that barrier of what you feel like you can’t do that then gives you a swagger,” she explained. “You begin to sort of feel yourself, and you begin to really appreciate when your body is working for you as a woman, the strength of it.”

The “How to Get Away With Murder” star also admitted that she developed a friendly competitive spirit with her workouts against her husband and producer of “The Woman King” Julius Tennon. 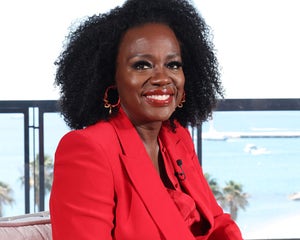 Viola Davis Recalls a Director Calling Her By His Maid's Name

“I’m always competitive with my husband,” she said and Tenon added in a funny anecdote,  “I had a friend call and he said, ‘Hey, man, Viola’s lifting a lot of weights — you alright?’ I said, ‘I’m good. I’m hangin’ in there.’ It worked out.”

During an appearance in a behind-the-scenes video with People, Viola elaborated on her new strong muscular build and how her transformation made her feel “like a badass.” 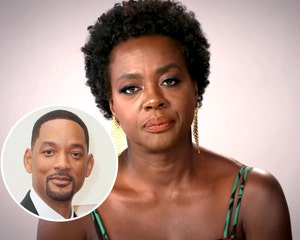 “When I was a girl wanting to win the Miss Central Falls Recreation Contest — wanting to look good in a bikini, wanting to be thin and cute and delicate and pretty — I just wanted to be willowy and thin,” Davis recalled how she struggled to meet conventional beauty standards growing up. “I was always muscular and thicker, and I felt like my femininity could not be created with this canvas.”

She continued, “And then all of a sudden, with this role, my muscles, my arms, my thick legs, my heavy voice were perfect. I felt unapologetic about it. I celebrated it physically in every way. Sometimes you do a movie and then it’s over. And sometimes, you do a movie and it shifts you a little bit. You’re a little bit better for it. And that’s what it’s been like for me with the training.” 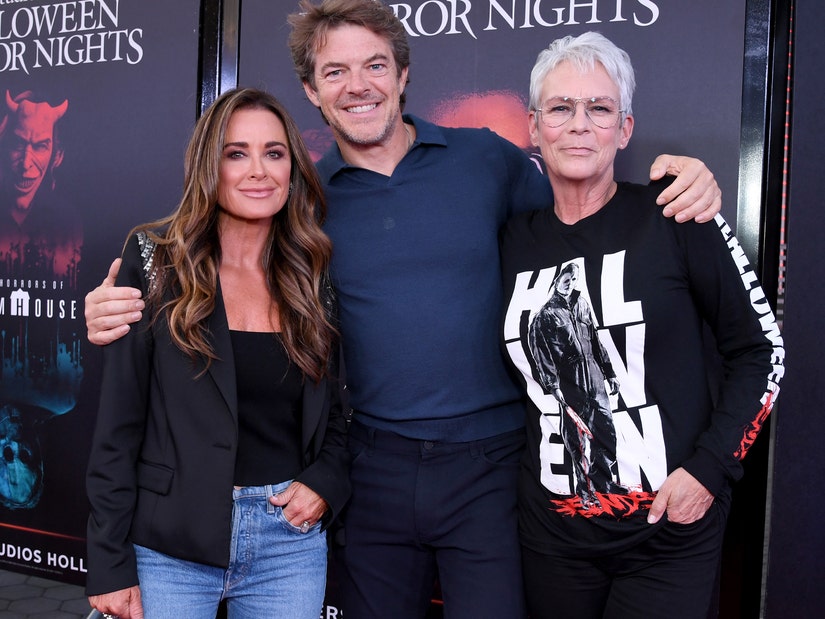