I have to admit, whether you’re in college or the "real world," roommates can either be a blessing or a curse. On one hand, they can be your best friends. Together, you may start a lot of new traditions like ordering pizza on Friday nights and watching the latest episodes of The Bachelorette. You may have deep conversations over coffee in the morning, and explore your energetic city at night. On the other hand, your roommates can cause some frustration and stress — especially when it comes to making plans. If you’re in that situation, you may not know what to do when your roomie never includes you, but is always ready to join in on your plans. Don’t fret, because I have all the answers for you.

Before I get into the insight you need to know, though, I want to paint a picture. I want to get into your expectations of this scenario to make sure we’re on the same page. It may typically go a little something like this: It’s early on a Saturday, and you’re sitting in your kitchen. You have nothing going on for the day, but tell your roomie you would love to socialize, adventure, or grab food at the new restaurant down the block. She nods in agreement, and then disappears to her room. A little while later, she emerges and says, "I’m going out to eat. See you later."

Instantly, you think, "Um, what?" and get a rush of disappointment. You figured you would do something together, but decide to brush it off and make other plans. This situation comes up again the next day, except in reverse. Your roomie invites herself to your lunch date with your other BFFs, and you think, "What gives?" Let’s break down the annoying and relatable details, OK? 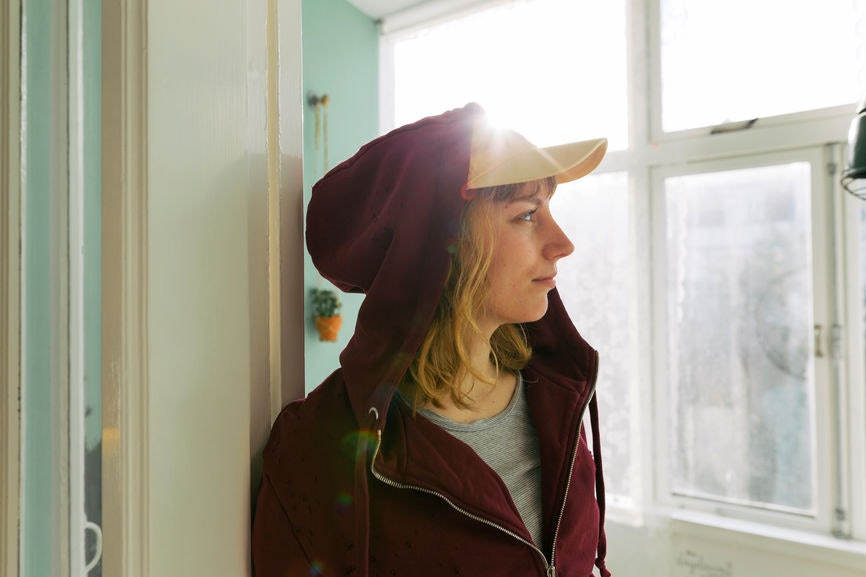 First things first: You might feel disappointed, frustrated with, or betrayed by your roomie in this particular situation. I would feel the same way, and rack my brain for the answers — but I also know that feeding into your heightened emotions and letting them take control of your responses and reactions isn’t always productive. It may not allow you to handle the situation in the best way possible, and potentially build a solid relationship with your roommate.

So, how should you go about it? I spoke with Joshua Klapow, Ph.D, clinical psychologist, and host of The Kurre and Klapow Show, who says it’s key to speak your mind and communicate your thoughts often and early. He stresses you should "focus on the facts" — what you see to be happening, versus what you are owed or what’s fair — and be open to the feedback you may receive in return.

"It may be tough to hear," Klapow says, "but you may also grow from it." For example, your roomie may communicate to you they feel you’re stand-offish, or simply don’t seem interested in what they are. That information can be really useful and important for you, and make you more aware of who you are and how you operate around others. It may allow you to understand when and where you are misunderstood, and create a good routine of respect and honesty with the person you live with.

I spoke with Nicole Richardson, marriage and family therapist, who also suggests starting a conversation. First, you can ask your roomie if you can join in on some of their plans. Second, you can be more "selective" with what you invite them to do with you or include them in. "You don’t have to invite them to everything you do," Richardson says, and there are healthy and productive ways to bring up those kind of conversations, too.

According to Richardson, you can let your roomie know you would like to get to know them and their friends by participating in things they enjoy. You can be gentle and straightforward, all at the same time, and tackle those misunderstandings Klapow mentions. The question you’re probably asking now is: How do I do that? Well, it’s about being aware of the language you use. Certain words or phrases can really make or break the situation. 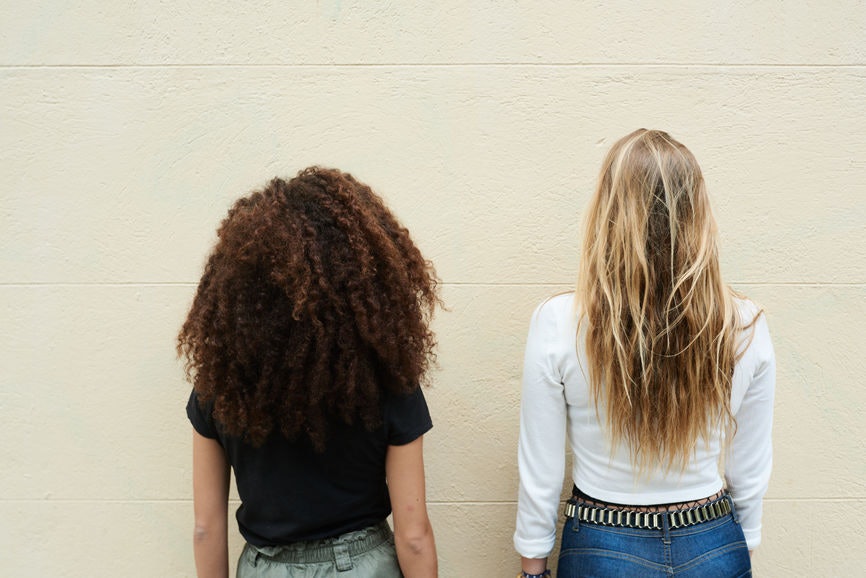 To keep it simple, Richardson says to steer clear of questions that begin with, "Why?" as much as possible. They tend to make people feel defensive and like they’re being put on the spot. She says you can opt for opening phrases like, "It would be fun to get to know some of your friends," or, "I would love to check out your favorite spot in the city with you."

In addition, Klapow advises to avoid any "accusatory language or extreme statements." These could be the blatant thoughts going through your head like, "I invite you everywhere and you never invite me." They’ll make an already uncomfortable topic more difficult to address, and pull the conversation away from the facts.

Instead, Klapow suggests waiting until you’re "in a good place," and then say something like, "I’ve noticed you have gone out with friends a number of times and I haven’t been included. Could we talk about that?" That phrasing shows you’re interested in establishing an understanding, and not creating a fight. It’s also the beginning of a lesson that, I believe, can translate past roomie debacles and into the real world. Klapow says, "Good communication that is open, honest, but also very respectful, will go a long way." 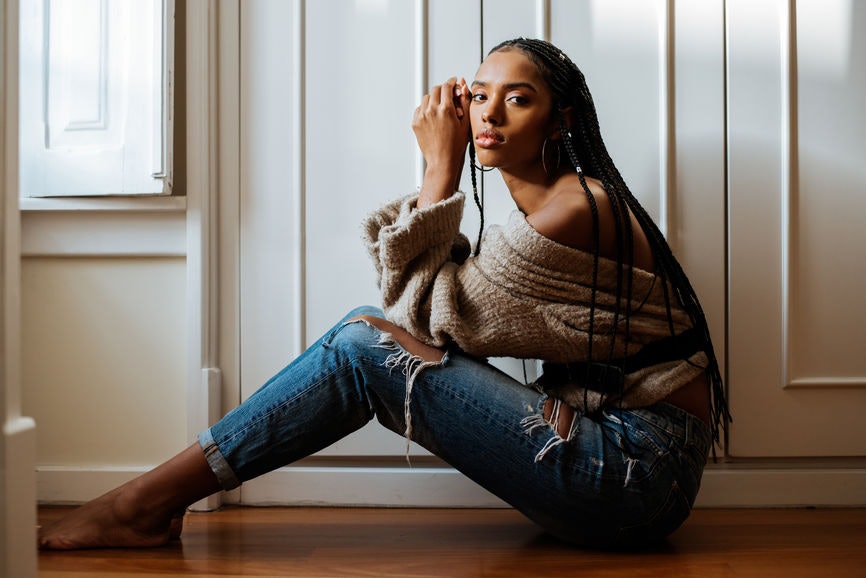 So, long story short, making accusations or assumptions won’t lead to positive results. You and your roomie will likely find yourself sharing a lot less pizza bagels on the couch if you approach this situation with zero openness and honesty, and play the offensive.

She notes you shouldn’t tell yourself stories as to why your roomie is leaving you out of their plans, or come up with the "why" on your own. Especially if the situation has nothing to do with you, I would imagine your overthinking habits can make you frustrated when you really don’t need to be. Spare yourself that stress, and start a conversation.