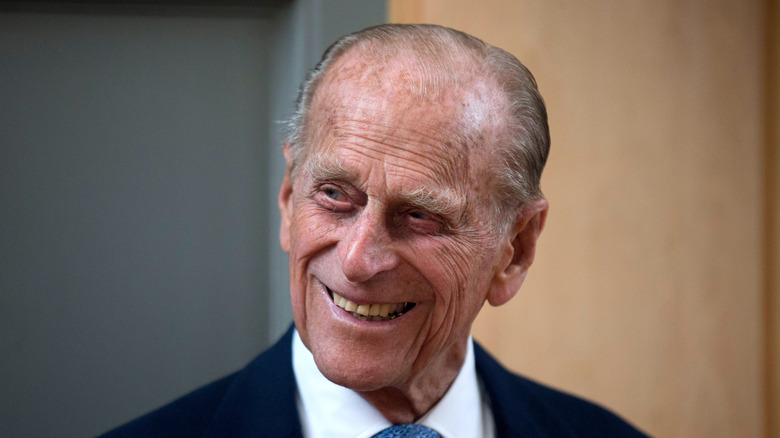 Nearly two months after Prince Philip’s death, more details surrounding the plan for his estate have been released. The late royal’s inheritance will circulate throughout his family and grandchildren, but three of his closest aides have also received part of his 30 million fortune.

According to the Daily Mail, the Prince left financial gifts to his private secretary and two pages that worked closely with him throughout his life. All three walked behind his casket during his funeral in April but were not allowed inside for the ceremony due to COVID restrictions that limited the number of guests in the chapel to 30. While the bulk of the £30 million went to the Queen herself, the rest of Prince Philip’s fortune was split between his grandchildren and aides.

Of course, the press has made a point of noting that Prince Harry was in the will prior to his explosive interview with Oprah and his wife, Meghan Markle. A source told the UK Sun that Prince Philip wasn’t one to “hold a grudge” and that he was a “fair man”. Furthermore, his four children now have their choice of 13,000 books that their father held in his collection, the Daily Mail notes. 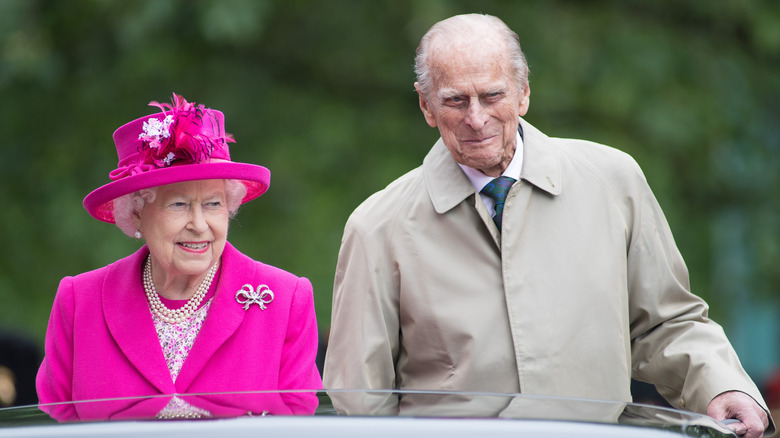 Prince Philip’s fortune came from his work in the armed forces, where he served in the navy, his time in public life and from various stocks and holdings, The Wealth Advisor reports. In true royal fashion, the Prince also maintained an enviable art and rare book collection worth millions. Those will stay with his wife for the time being and likely circulate throughout the family.

Some of his personal items will go to specific grandchildren, such as his favorite dark green carriage, which will go to his granddaughter, Louise Windsor. The outlet also notes that Louise’s father, Prince Edward, will take his father’s title as the Duke of Edinburgh following his mother’s death. Indeed, Edward has already filled in his father’s role in many ways by inheriting his patronages.

The outlet also reports that the estate will go to Queen Elizabeth tax-free, thanks to a law that prohibits taxation on inheritance between spouses. The royal family actually has a special rule for them as well. If the Queen leaves everything to her son, Charles, who is next in line to the throne, they won’t have to pay taxes on that either.