It’s only been a day since Scott Disick and Amelia Hamlin split, but the self-proclaimed Lord Disick is hoping at another shot with the model.

Scott Disick is already hoping for a reconciliation just one day after it was reported that he and Amelia Hamlin split. The runway model, 20, called it quits on her relationship with the 38-year-old Talentless founder on Sept. 7. Their one-year relationship came to an end after Lisa Rinna‘s daughter found out about the shady DMs Scott sent to Younes Bendjima in reference to his ex, Kourtney Kardashian.

“Scott believes that his relationship with Amelia is over for now but he also believes it is not over forever,” a source close to the Flip It Like Disick star told HollywoodLife EXCLUSIVELY. “He often goes through a handful of breakups before its official and he feels that him and Amelia still have some unfinished business, so currently in Scott’s eyes it is in a holding pattern to where he expects that there is still a chance to fix it and continue it as we get closer to the holiday season. So, in Scott’s perspective there is still a pulse.” 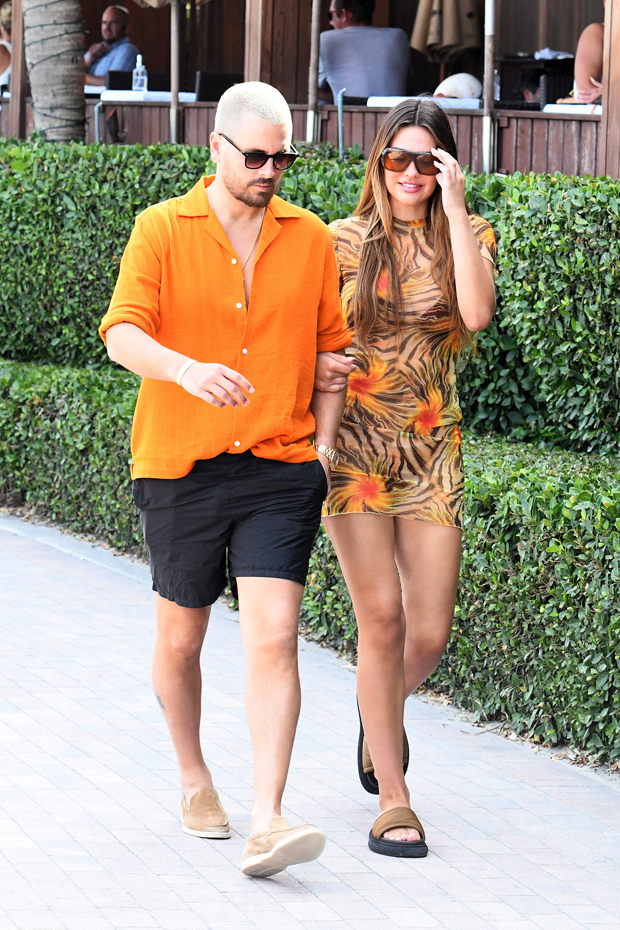 “Scott has a huge ego and every recent relationship he has been in has had multiple breakups and makeups. In his eyes he feels like he still has a chance to make it work again. Whether or not that happens clearly leans on Amelia’s feelings, but Scott’s feelings are that he will get her back, no one can tell him differently.”

The exes were first romantically linked in October 2020 after they both attended Kendall Jenner‘s Halloween-themed 25th birthday party together in Los Angeles. Then just a couple weeks later, Scott and Amelia both shared photos from a romantic dinner date in Montecito, California. The duo appeared to be going strong until Younes leaked Scott’s DMs to his IG Stories. 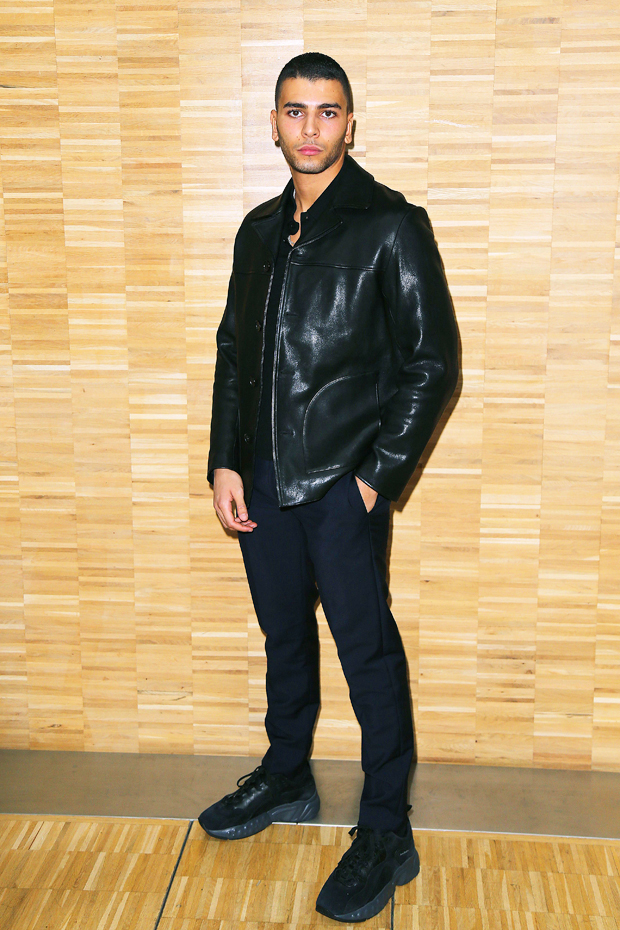 “The final straw for Amelia and Scott was obviously the DM that Scott sent to Younes about Kourtney,” a source close to the brunette beauty told HollywoodLife. However, things between them were already on the fritz and this breakup was coming at some point regardless of Scott’s DM. The relationship had just run its course and Amelia was already thinking about breaking up with him before this whole situation unfolded in the public eye.

“But when Amelia found out about the DM, she knew it was time to call it quits. Right now, she’s not holding onto any hope at a reconciliation …Amelia literally just called off things with Scott so she’s not in the mindset of getting back together. She’s enjoying her time with friends and is looking forward to NYFW.”