The controversial wrestling figure, whose real name was Jerome Young, suffered a heart attack on Friday at the age of 58. 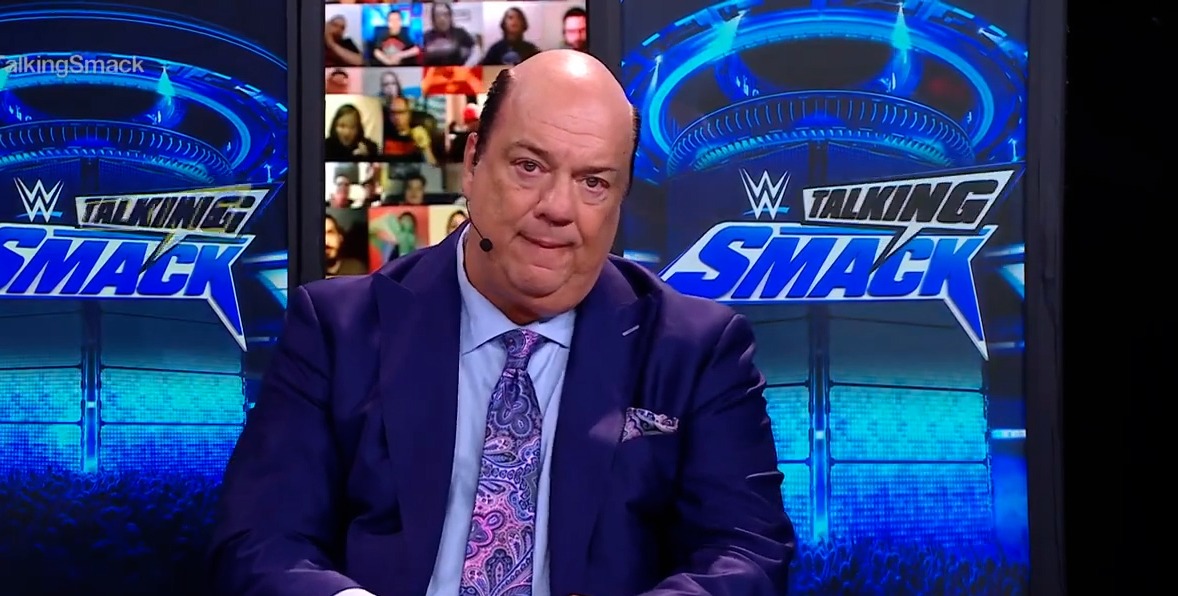 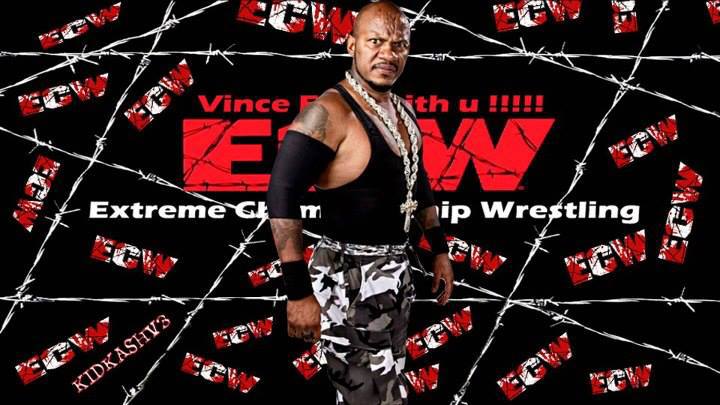 New Jack elevated hardcore wrestling in the 90s with a number of blood-filled matches in ECW where he teamed up with Mustafa Saed and formed the infamous tag team they called The Gangstas.

A visibly emotional Heyman, who worked with Jack at the 'Land of Extreme' in ECW ended the SmackDown's after show Talking Smack by saying a few words for the famous wrestler.

This marked the first time in decades that New Jack's name is mentioned on WWE TV as he was considered as one of the most violent and "non-PG performers" in wrestling history.

Heyman said on Talking Smack: "I was asked before this show went on the air if I would like to say a few words about the passing of ECW original New Jack and I avoid eulogies as best I can because any time I’m faced with them, the first thing that comes to mind is, ‘Hey, this sucks and there is no good spin I can put on it'.

"When I heard that New Jack had passed away, my hope was that New Jack had turned to his wife and said, ‘Hey, I’d like to read my own obituary. Call a bunch of people and tell them that I died and then everybody’s gonna make a big fuss about it and I’ll read about my own life’, and then at some point this weekend, they’d sell a bunch of t-shirts and he’d sit there and go, ‘Gotcha’ because that’s what New Jack would do and apparently it’s not so, which sucks.

"Usually when we would pay tribute to somebody here in WWE we’d show a lot of footage of that person and to be blunt, we can’t show you a lot of footage of New Jack because he was the most non-PG performer in sports entertainment history, because New Jack was a ‘gangsta’.

"Everybody who was a fan of ECW, that came to see ECW, who watched ECW knew that fact from the moment his music hit and no, we never had rights to use his music. Why? Because he was the most ‘gangsta’ of all us ‘gangstas.

“It’s over 20 years ago and anybody that ever saw New Jack perform live or heard him cut a promo understood just how real he was. Jerome Young was quite an individual, but deep in his heart he was every bit of New Jack that he could offer you. I wish you all a most ‘extreme’ weekend, ‘gangsta’ style.”

Heyman ended his monologue by crossing his fists together, just like New Jack did, as the show faded to black.

New Jack's wrestling career was filled with controversy, as depicted in the recent documentary by VICE's Dark Side of the Ring series.

The ECW legend was charged with assault and battery for blading aspiring 17-year-old wrestler Erich Kulas, who performed under the name of Mass Transit and lied about being an adult, in 1996 before being found not guilty – Heyman testified in that trial.

In 2003 he became the subject of scathing criticism when he brutalised 72-year-old wrestler Gypsy Joe, who wouldn't sell Jack's offence in the ring.

But the most shocking moment took place a year later when he stabbed William Jason Lane, who performed as Hunter Red, nine times in the ring after his opponent reportedly landed a series of hard punches to his head.

New Jack was charged with aggravated battery and faced up to 15 years in prison before the charges were ultimately dropped.