VILLAGES and towns in Italy have recently been offering bargain houses for just €1 – with strict conditions.

We explain everything you need to know about taking part, from how to do it to just how easy it really is. 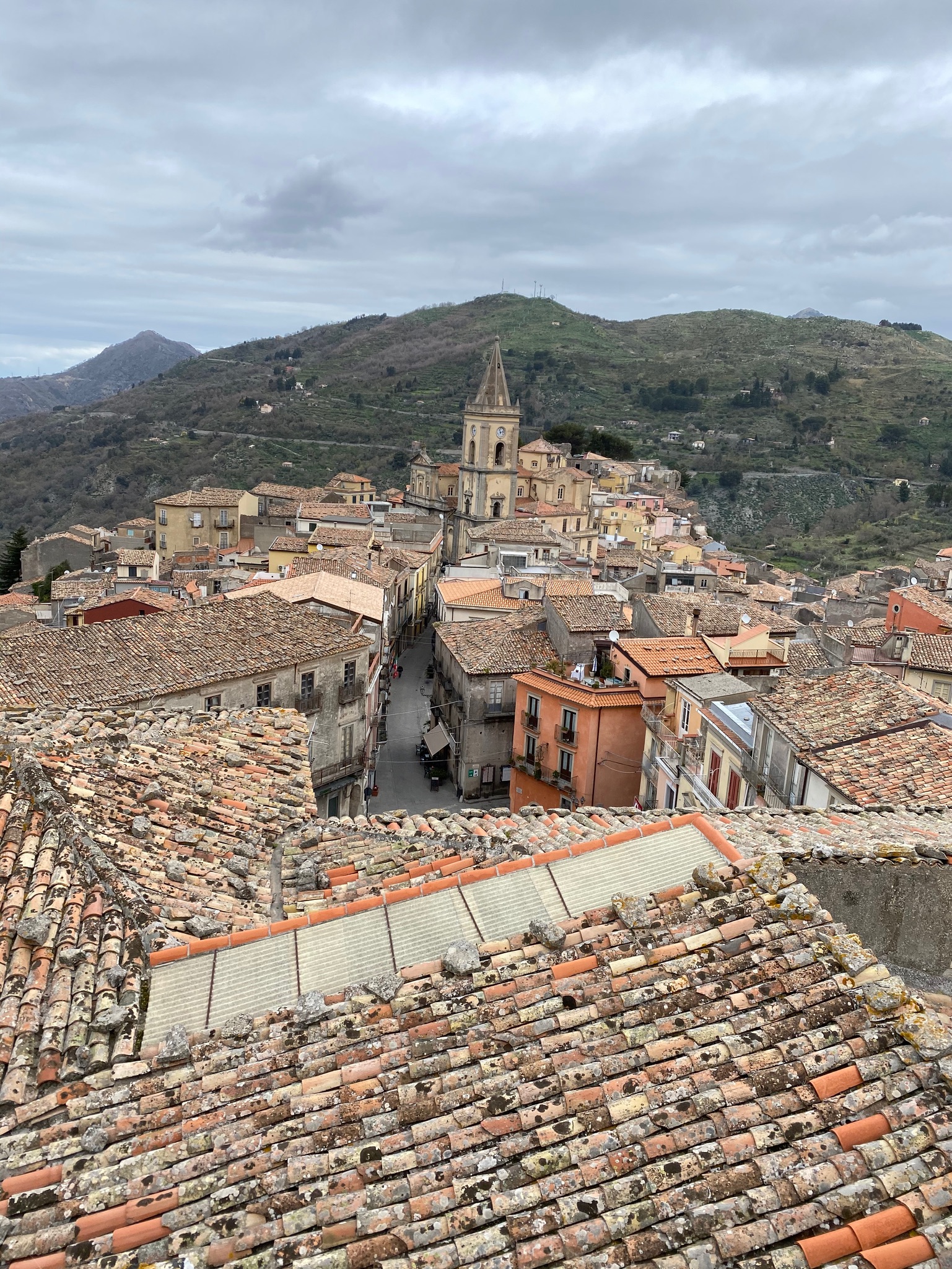 What is the €1 house scheme?

Depending on the region, a number of towns and villages across Italy have offered the cheap €1 properties to encourage people to move to the area.

There are around 25 regions who are taking part, each with a number of properties.

Many of the areas have a dwindling or aging population and hope to build the community again.

The properties range from small houses to larger villas, but are all in a very rundown condition.

The conditions for buying each property also vary, but the majority of them need large renovation works which are part of the scheme

According to Maurizio Berti, who runs the website casea1euro.it: "The houses are owned by private individuals who often want to get rid of them so as not to pay taxes and heavy taxes.

"We are talking about dilapidated or unsafe properties that need major renovations."

Conditions include notary fees, paying an additional three-year buying guarantee policy of €5,000 (which is refunded when it expires) as well as starting the project within two months once permits are given. 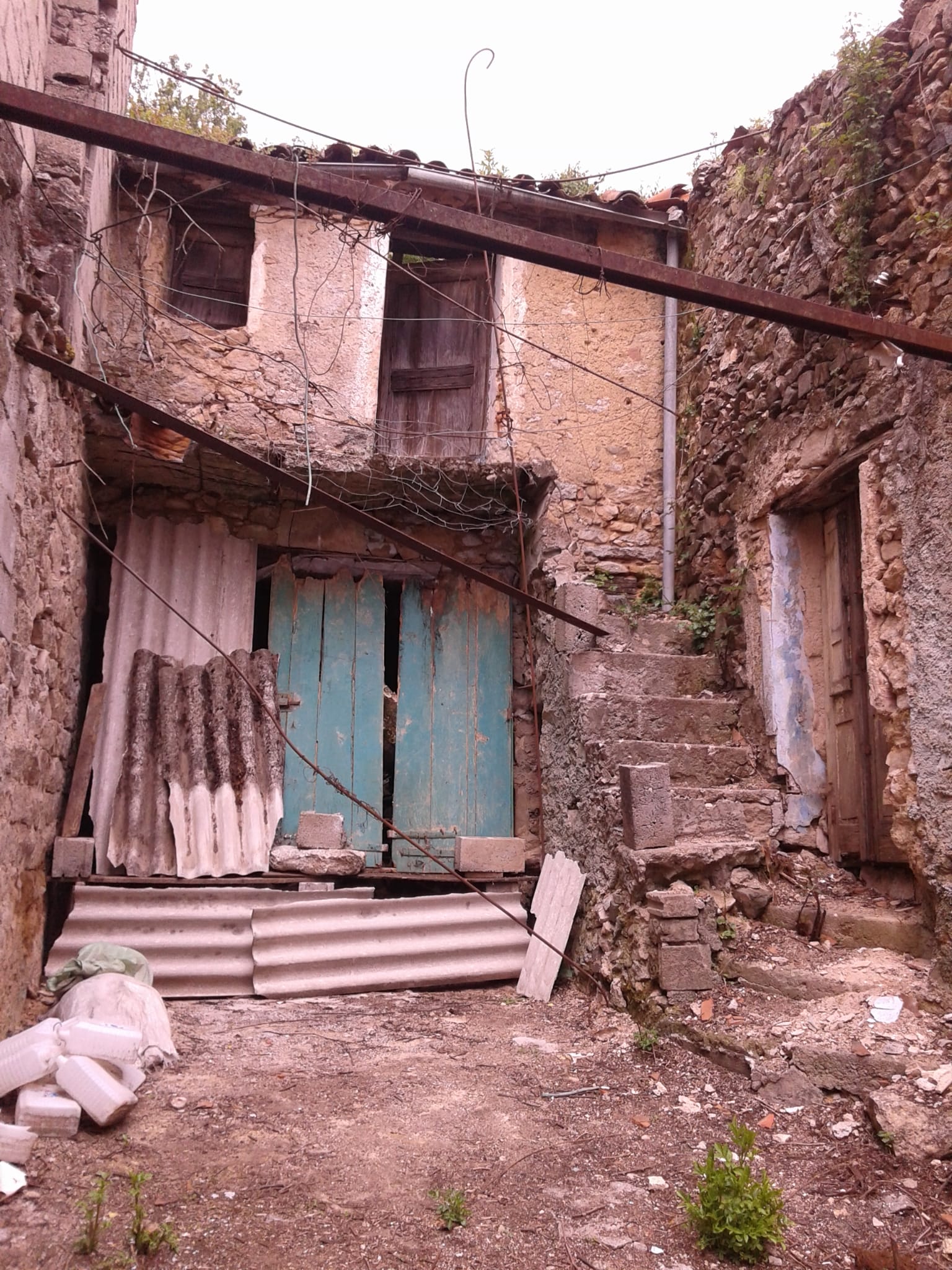 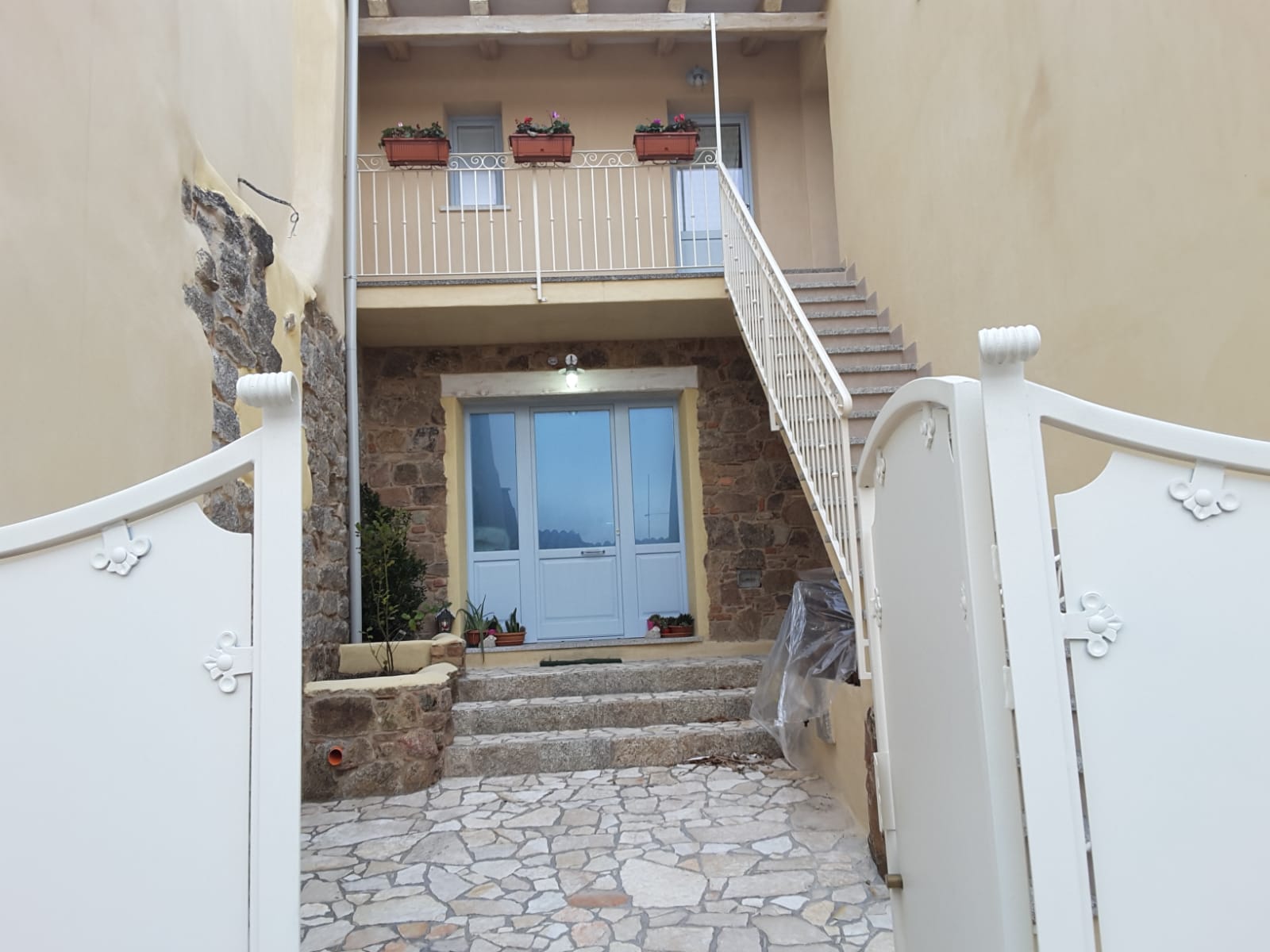 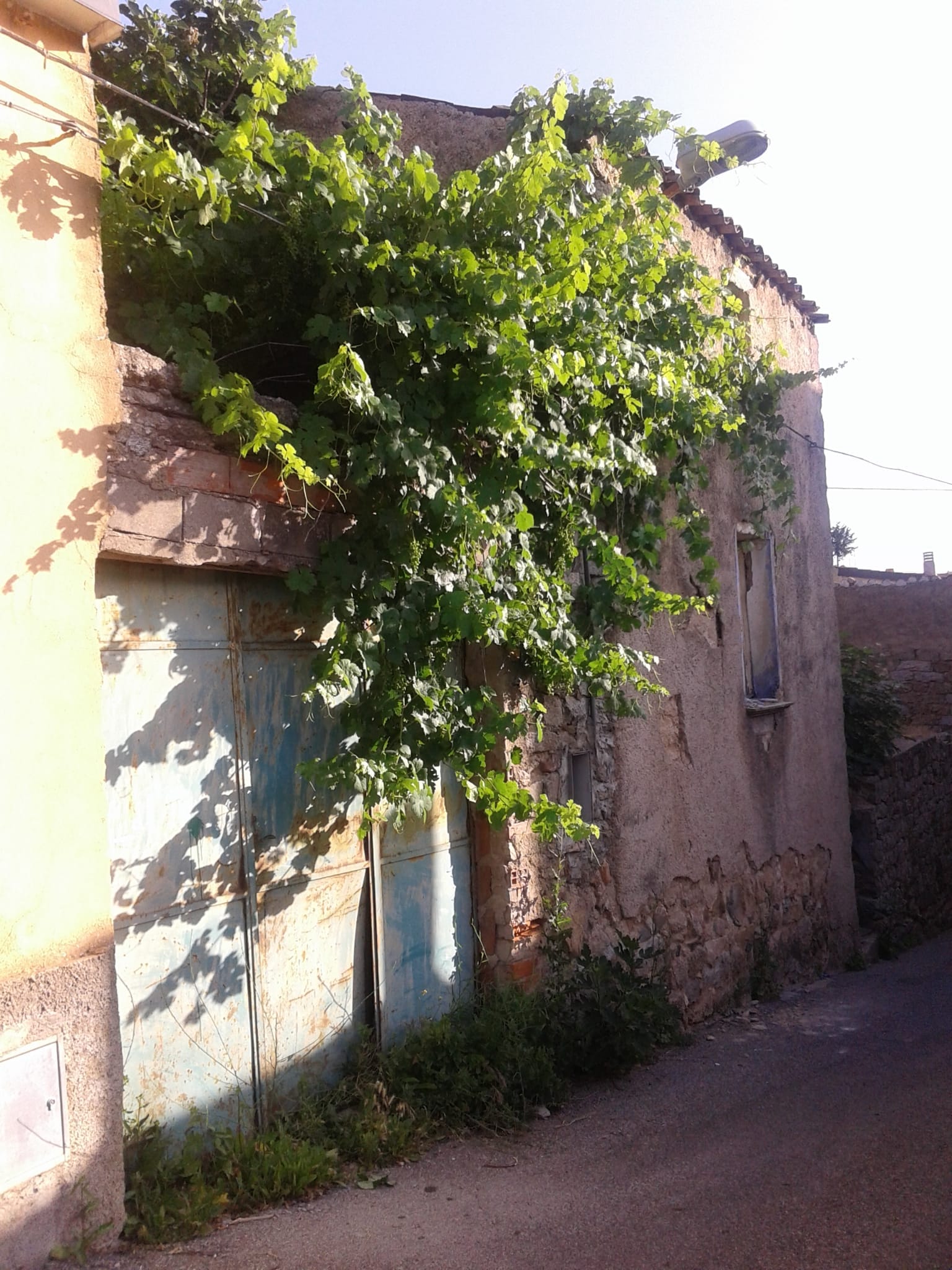 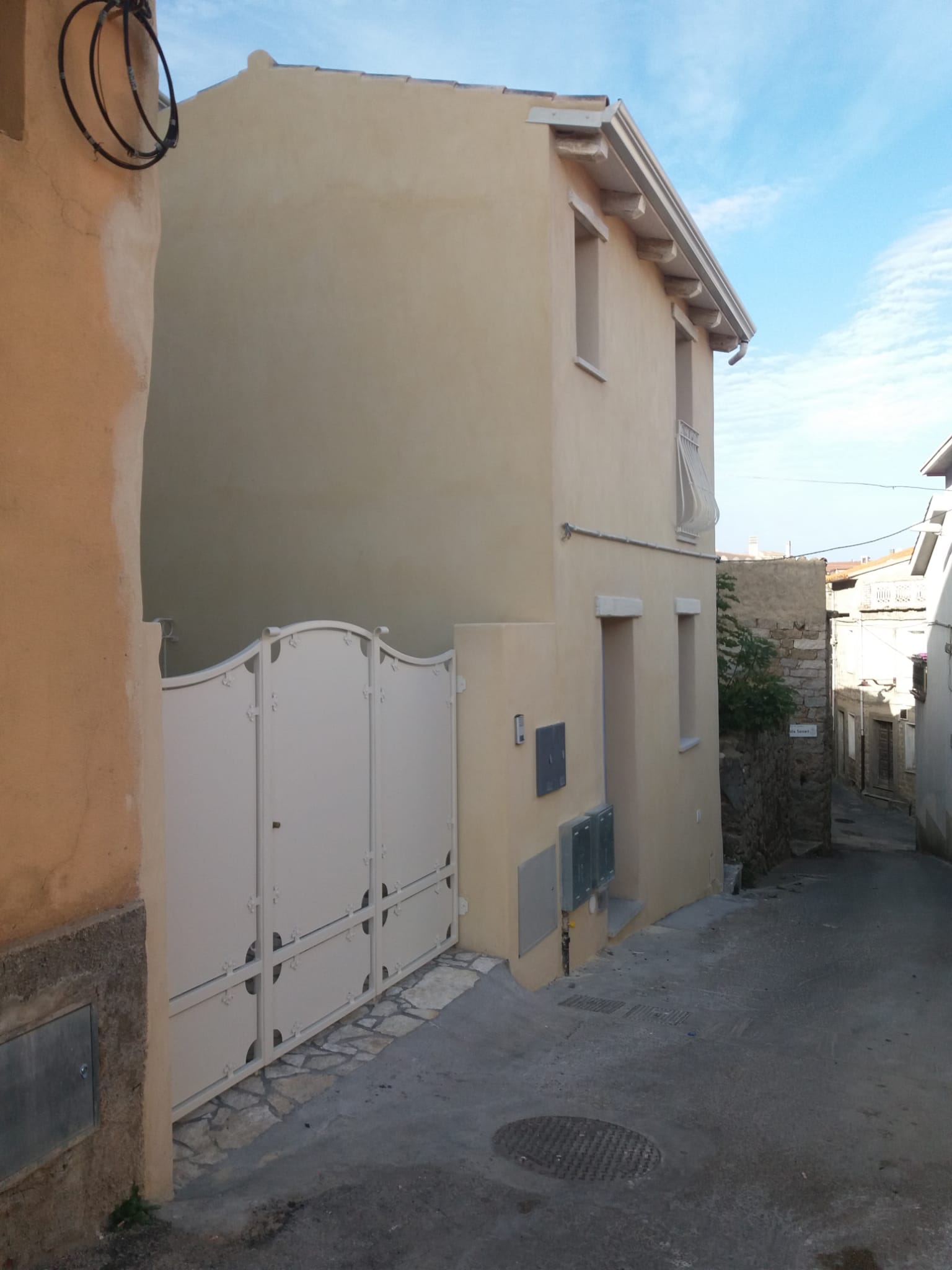 Technically yes, however, the houses are put to an auction where people can bid on them.

While some do sell for €1, on average houses sell for around €5,000 euros, although some are up to €20,000, according to Meredith Tabbone who bought one herself last year.

Is it that easy?

It depends on the condition of the house – some require more work to renovate than others and are very rundown, with no electricity or running water.

You are also required to get working permits to be able to start the construction.

However, Mr Berti said the Italian government is even offering restoration grants up to 110% of costs to get the property converted.

If you do not have Italian residency, or speak Italian, you also may run into problems with speaking the language, or getting work permits or citizenship if you want to live there.

Do I have to live there?

Some towns sell the houses on the condition of moving to the area, as well as working or starting a business there.

Mr Berti, however, said some do use it as a holiday home, as long as it follows the full rules of being renovated in the time frame.

Other examples include a B&B, while a jewellery designer bought one of the houses to become her home as well as her workshop.

Salemi in Sicily is the most recent destination offering more than 30 properties in need of renovation for just €1.

Santo Stefano di Sessanio in Italy is even offering you up to £40,000 to move to the region.