BRIDGERTON fans are now able to book a UK holiday inspired by the Netflix series, which is the most watched series on the platform of all time.

The period drama, based on the Julia Quinn novels, saw 82m households watch the show, and has led to a boom in everything from corsets to furniture. 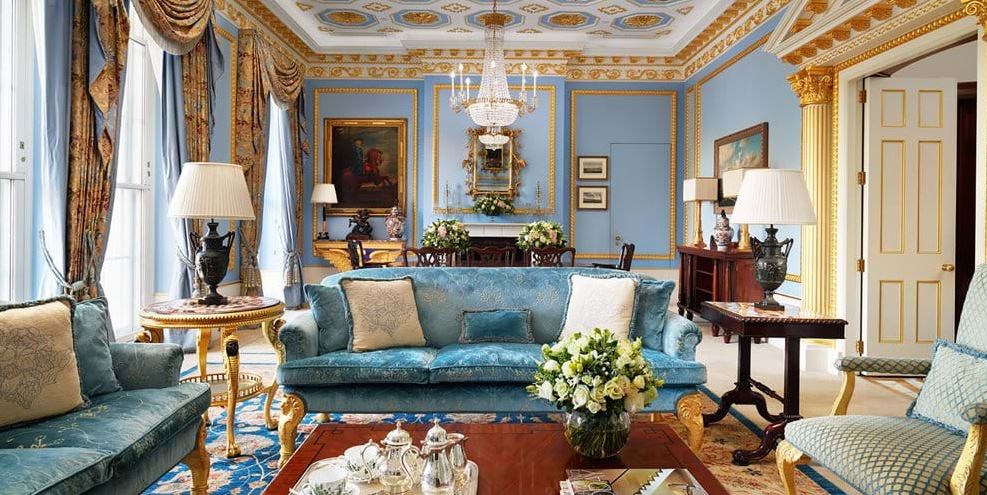 Hotels are even getting in on the hype with Bridgerton-inspired packages.

The Lanesborough hotel in London has launched two themed packages where you can live out your own Bridgerton life.

The first package, called Live Like A Bridgerton, includes a one-night stay at a room or suite, with complimentary English breakfast in bed, served by a personal butler.

Afternoon tea for two people at Hyde Park is included, as well as a chauffeur-driven tour of some of the filming locations including the Bridgerton House in Greenwich and Queen Charlotte's Palace at Lancaster House.

All stays include a 24-hour butler service, unlimited films and music and even personalised business cards and stationery. 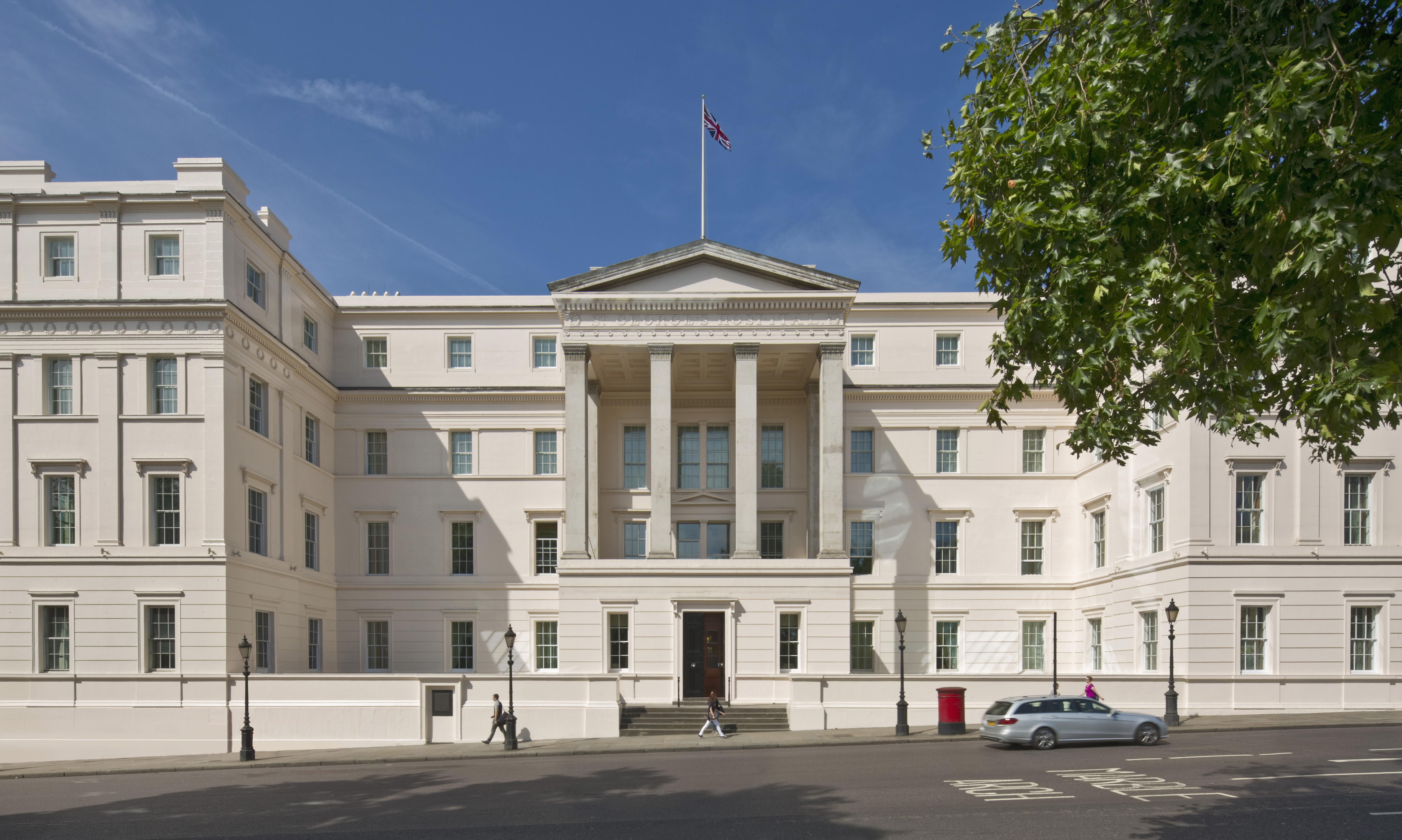 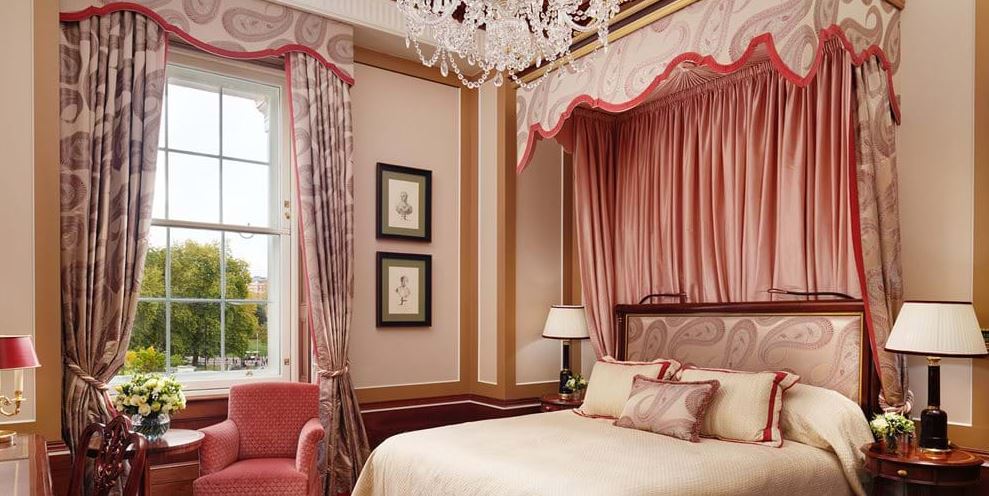 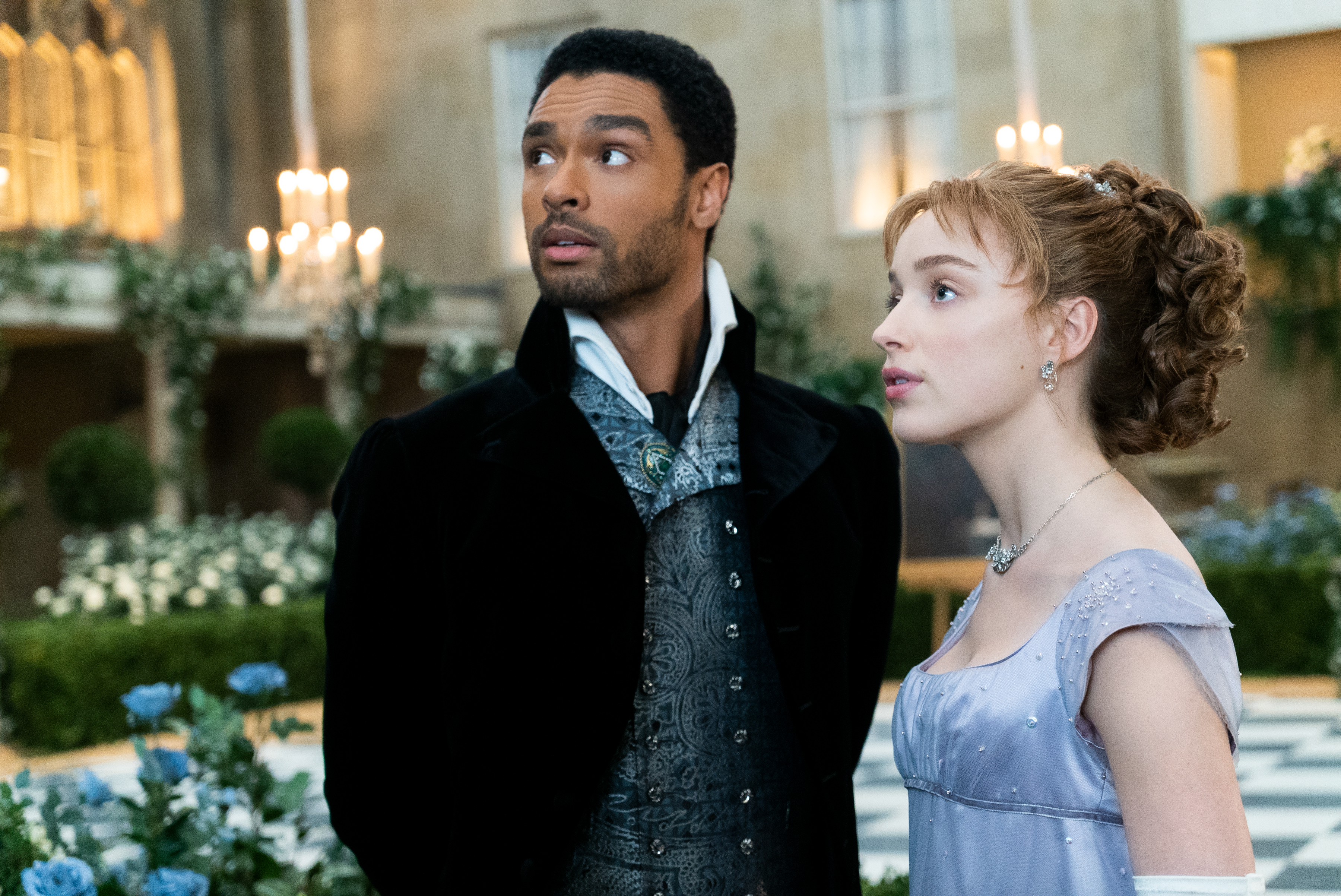 The hotel explains: "Act as nobility for a night with a package designed to bring the Bridgerton fantasy to life.

"Spend the night in one of our exquisite Regency-style rooms or suites, and enjoy an indulgent breakfast served in bed. Dedicated butler service means not having to lift a finger, beyond promenading around London at leisure and savouring a delicious afternoon tea served in Hyde Park or back at the hotel.

"Our chauffeur will whisk you off to make the fantasy a reality, by visiting Bridgerton’s real life filming locations around the city, for ‘You are a Bridgerton, there is nothing you cannot do’."

The second package, called Prepare for the Social Season, has a number of experiences including a manicure for two, a 60-minute facial, flower-arraning classes and ettiquette lessons with The Lanesborough butlers.

An English breakfast and an afternoon tea for two are also include, or you can opt for a picnic in Hyde park instead.

We've also rounded up the best Bridgerton-inspired UK locations which you can rent for the night.

All of the filming locations were in the UK, including in London and Bath – here is where you can go to spot some of the regal locations.

It was recently announced that there will be a season two, following Daphne's brother Lord Anthony.

However there could be up to eight series, with books following each of the Bridgerton siblings. 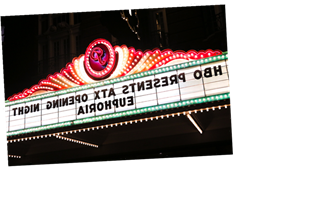