BRITS heading on holiday next week are being warned of four hour queues at the airport and being stuck on the plane after landing due to long queues on arrival.

Border Force officials have said that a huge boom in holiday bookings following last week's travel announcement is expected to result in large crowds at the borders. 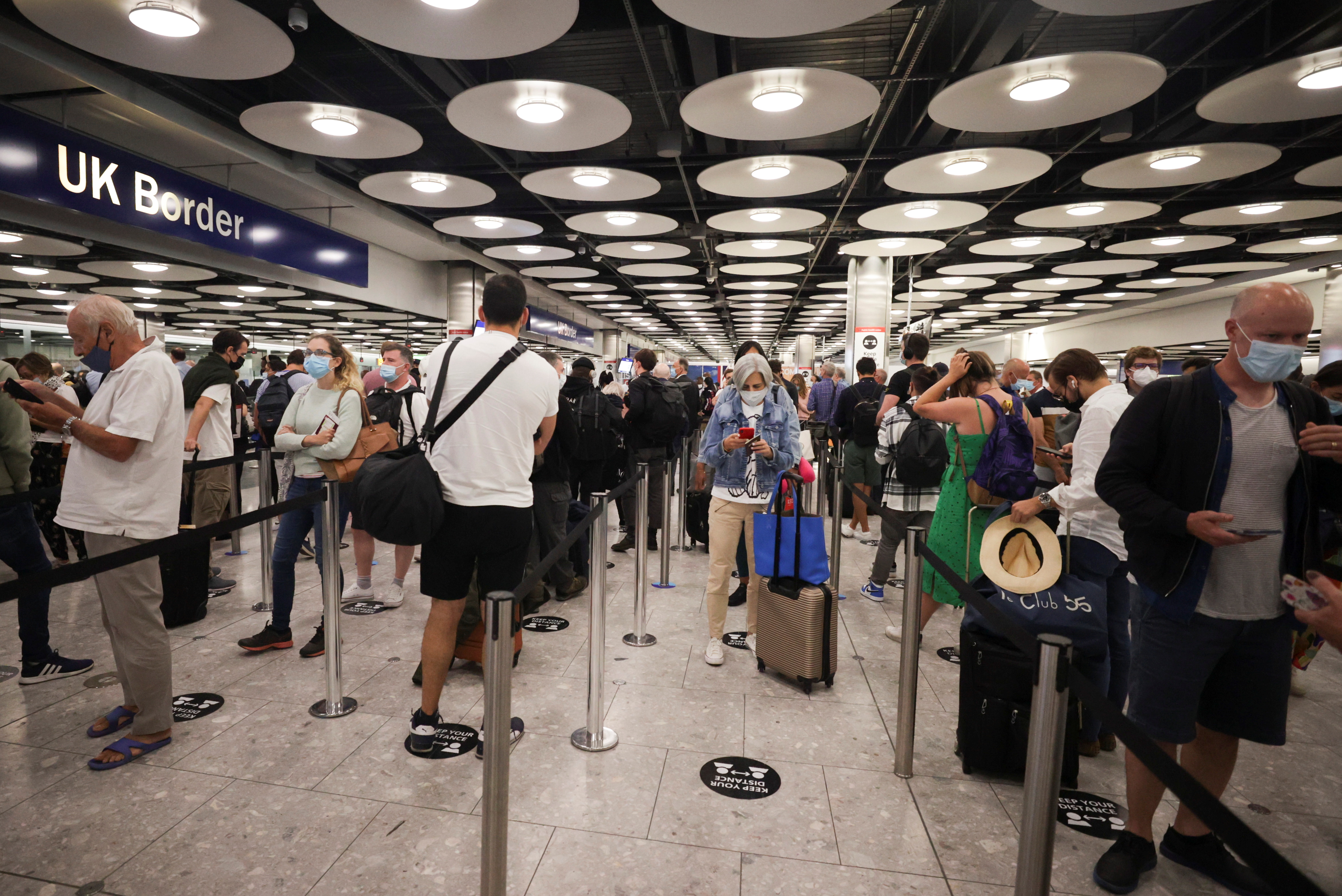 Transport Secretary Grant Shapps announced that from July 19, double vaxxed Brits will be able to return from amber list destinations without having to quarantine, opening up holidays to Spain, Portugal and Greece.

Instead, Brits will just need a pre-arrival Covid test and another on day two, if showing proof of both jabs, as well as a completed Passenger Locator Form.

However, airports have previously warned that new Covid checks will mean hours of waiting at the airport as Border staff struggle to keep up with increasing numbers of travellers returning to the UK.

Not only that, but Brits could be left on planes that have landed to deal with the huge crowds and avoid the long lines at the terminal.

Lucy Moreton head of ISU immigration union warned they were "not set up to cope with that demand," according to The Times.

“But even at this point we’re seeing queues of one to two hours. From the number of bookings we’ve seen already, we’ll easily see three, four-hour queues when people start returning.”

Holiday bookings boomed following the announcement last week as eager Brits plan a holiday abroad in time for the summer.

Demand for seats soared, with EasyJet saying that bookings to amber list destinations rose by 400 per cent, while British Airways said traffic to the website doubled, with Spain and the US the most popular destinations.

Brits will still have to check the restrictions of other countries before travelling, however, as the amber list exemption rules is not reciprocal.

Portugal, Malta and France are only accepting fully vaccinated Brits, while Spain will allow full vaccination or a negative Covid test. 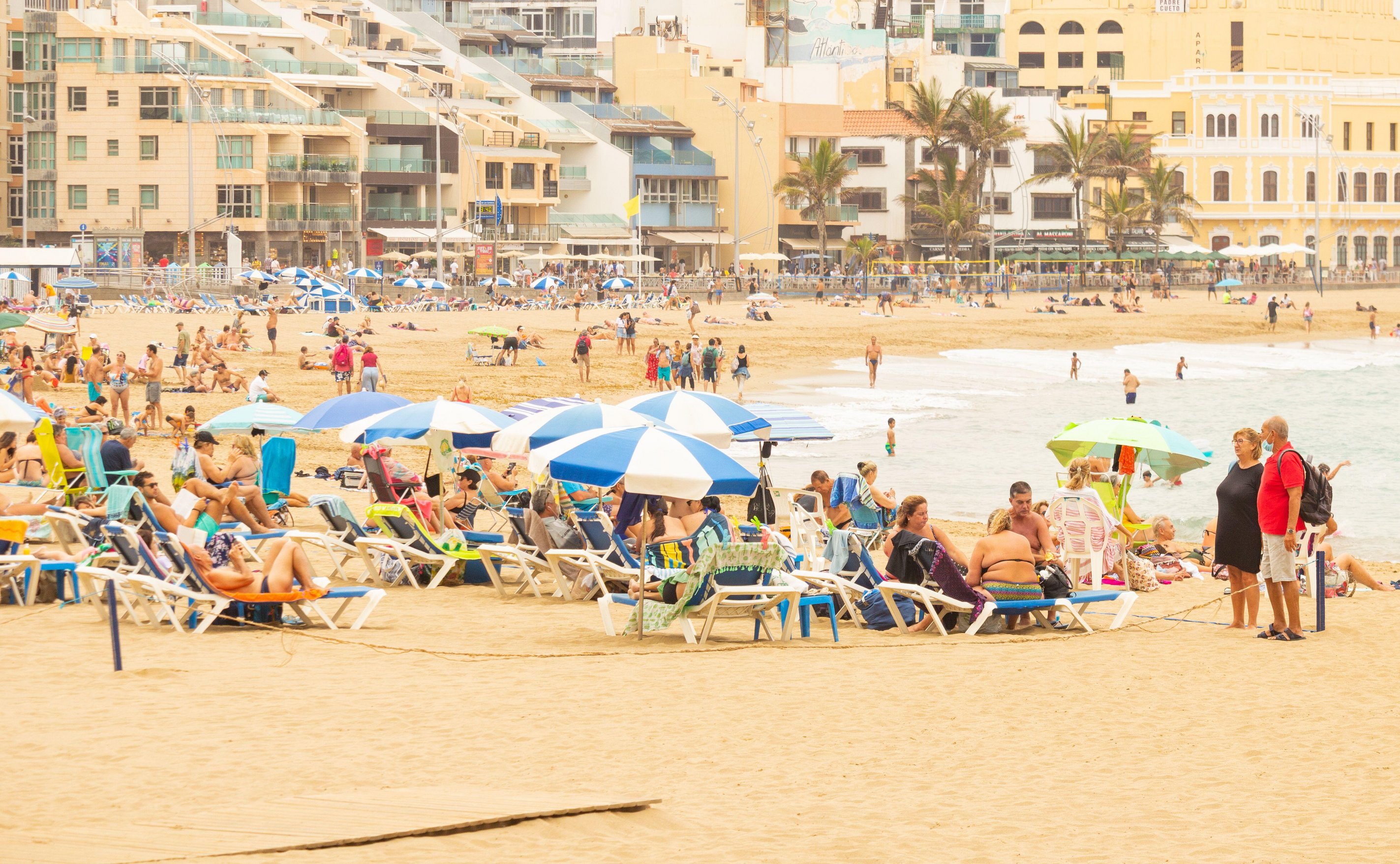