BORIS JOHNSON has hinted that the traffic light system rules will be "simplified" with fewer tests for holidaymakers, in a boost for half-term breaks abroad.

The prime minister made the announcement during the latest press conference, following days of speculation about the reduction of Covid travel restrictions. 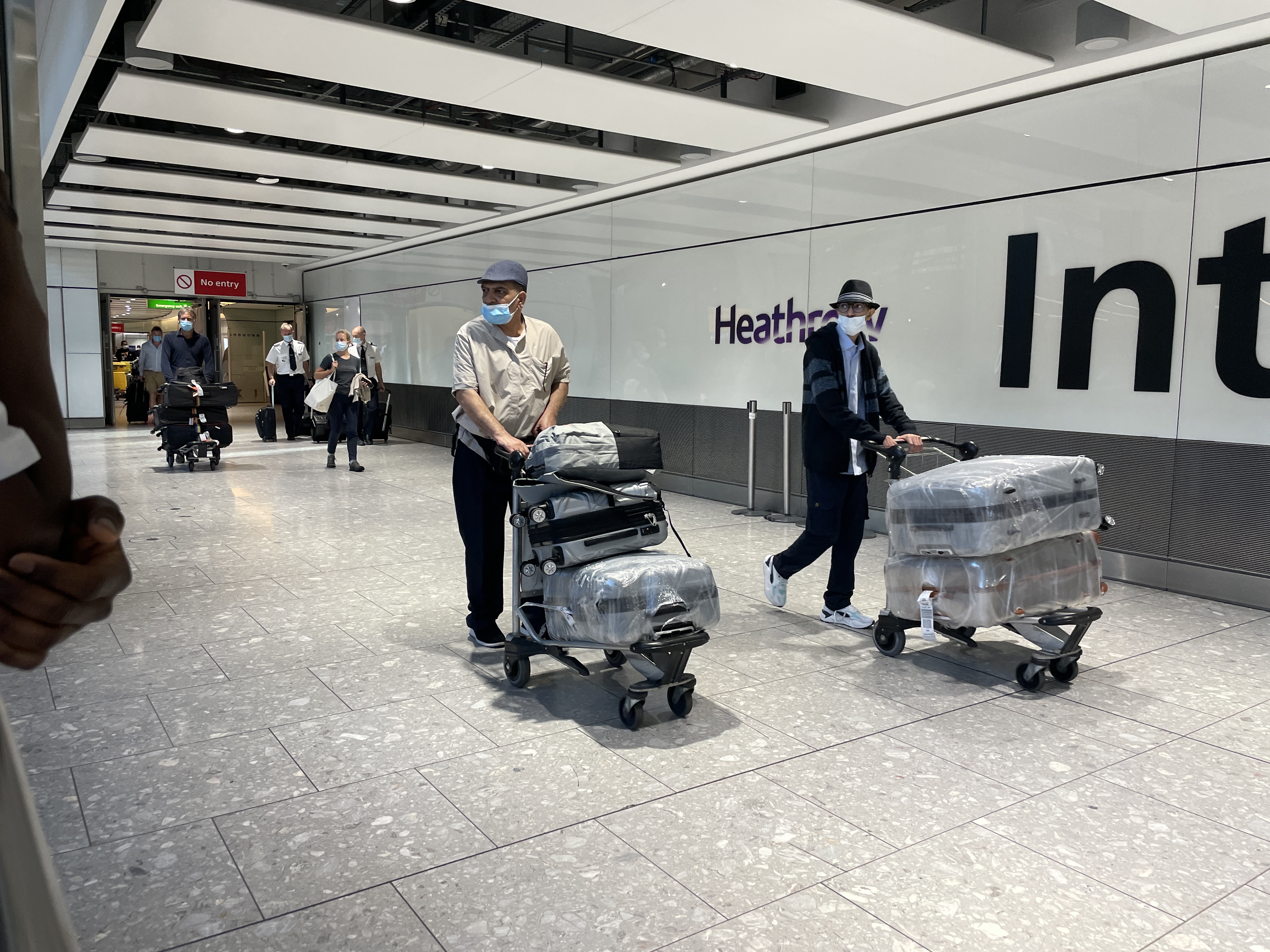 When asked about the changes to the travel rules, he said: "We'll be looking at how to simplify [the traffic light system] and what we can do to make the burdens of testing less onerous for people who are coming back into the country.

The Health Secretary Sajid Javid confirmed that more information would be given by the Transport Secretary Grant Shapps ahead of the Global Travel Taskforce’s review on October 1.

He said: "A set of changes [to travel restrictions] that we are looking to make very soon.The Transport Secretary will bring them to the house as soon as he possibly can."

Currently, all Brits must have a lateral flow test before arriving in the UK, following by a second PCR test on day two.

The PCR tests were originally introduced for holidays as they were used to sequence the variants, keeping track of any strains which were a threat to the UK vaccine rollout.

A recent study found a family would pay on average an extra £300 for their Covid tests when going on holiday, with the government urged to crack down on "cowboy" Covid test providers.

Sajid Javid said he personally wants to get rid of PCR tests for travel "as soon as I possibly can," telling Sky News last week: "I'm not going to make that decision right now.

"But I've already asked the officials that the moment we can, let's get rid of these kinds of intrusions.

"The cost that generates for families, particularly families just trying to go out and holiday, you know we shouldn't be keeping anything like that in place for a second longer than is absolutely necessary."

Sun Travel Editor Lisa Minot has called for the pricey PCR tests to be scrapped, after a recent study found not a single Covid variant of high priority or very high priority was found in the more than 1.19 million people who took the tests in England.

Grant Shapps is expected to make the next travel announcement on Thursday, September 16, with experts hoping for as many as 24 countries to be taken off the red list. 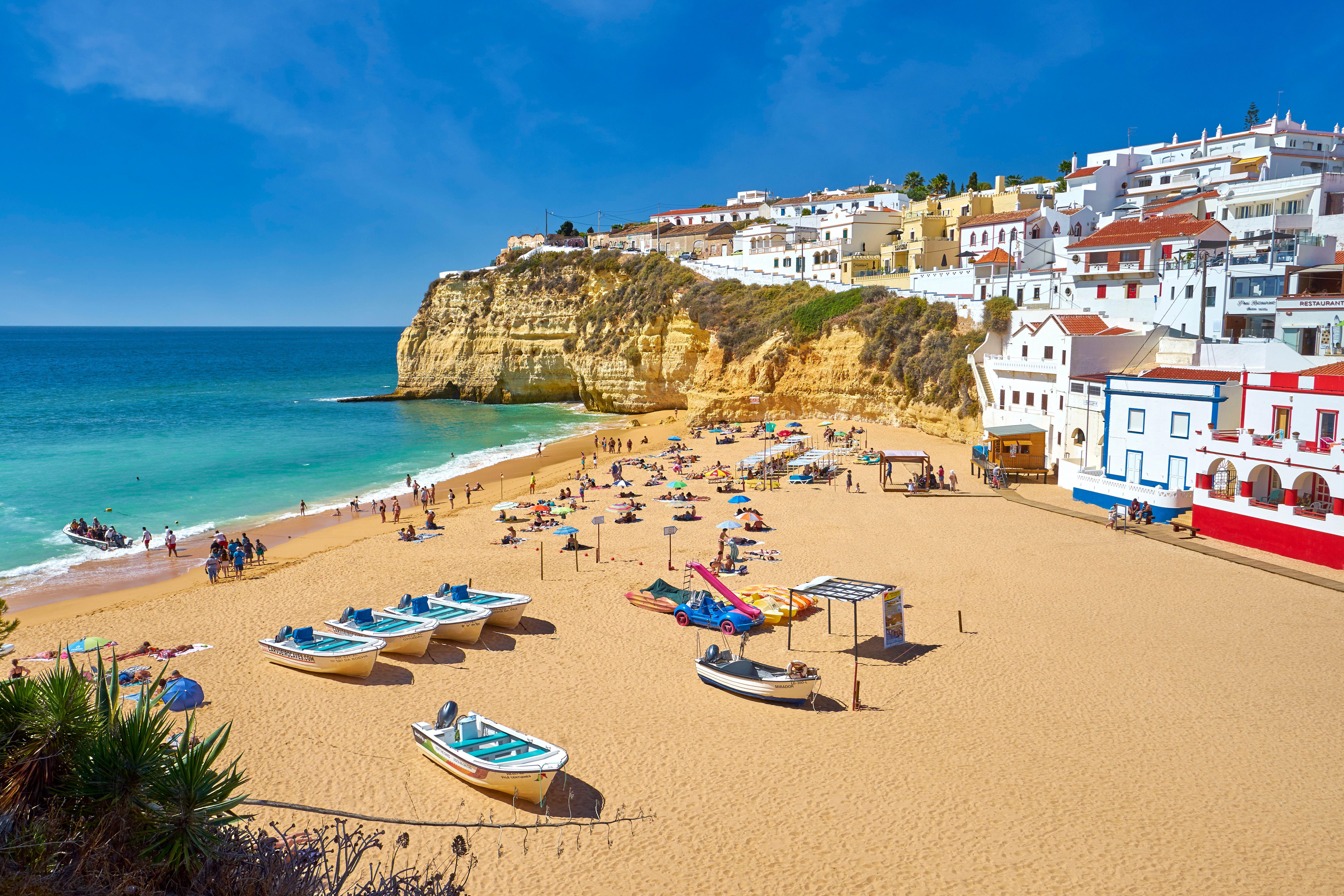