BRITISH holidaymakers have revealed the words that Disney World staff cannot understand when said with an English accent.

Some of the words even required translators to help. 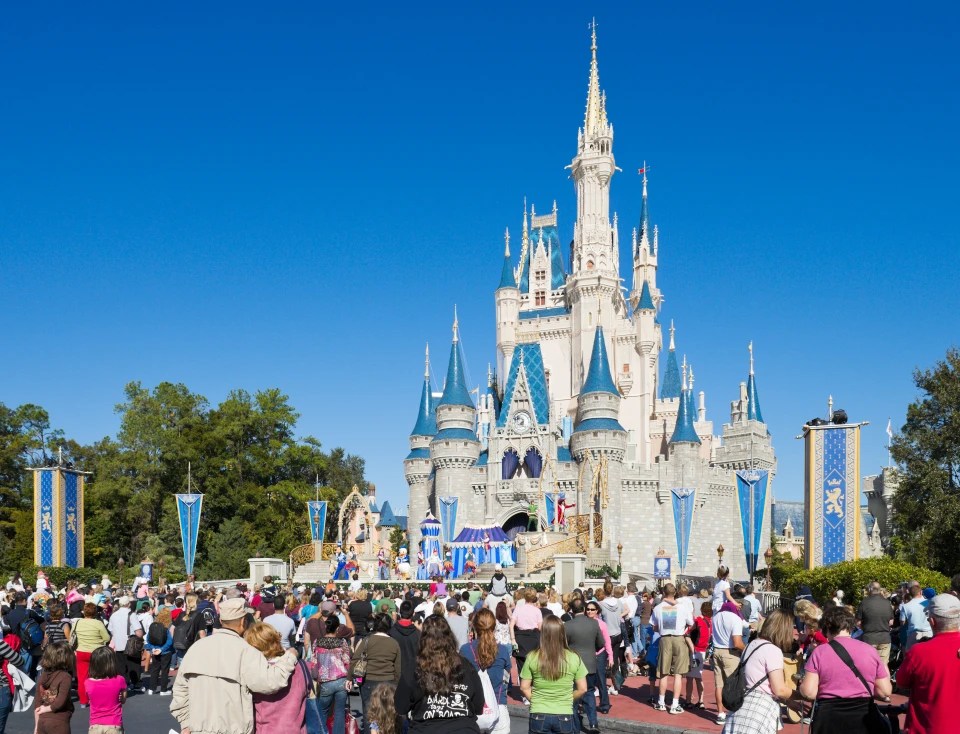 A British holidaymaker posted on Facebook sharing a phrase that American staff at Disney World could never understand.

They wrote: "Yesterday at the snack counter in Disney Studios, we have a bit of a breakdown in communication.The lady couldn't understand 'three bottles of water'.

"This isn't a new thing as over many visits through the years for some reasons asking for water in a British accent is one of the most confusing things ever.

However, it went to a new level as the lady had to call a colleague to interpret… so embarrassing.

"Never feel more British than when you are asking for water in America."

The post sparked a host of responses from other Brits who had had similar experiences.

One person replied: "This happened to us too! In SeaWorld we had to ask for 'war-der' – only then was it possible. 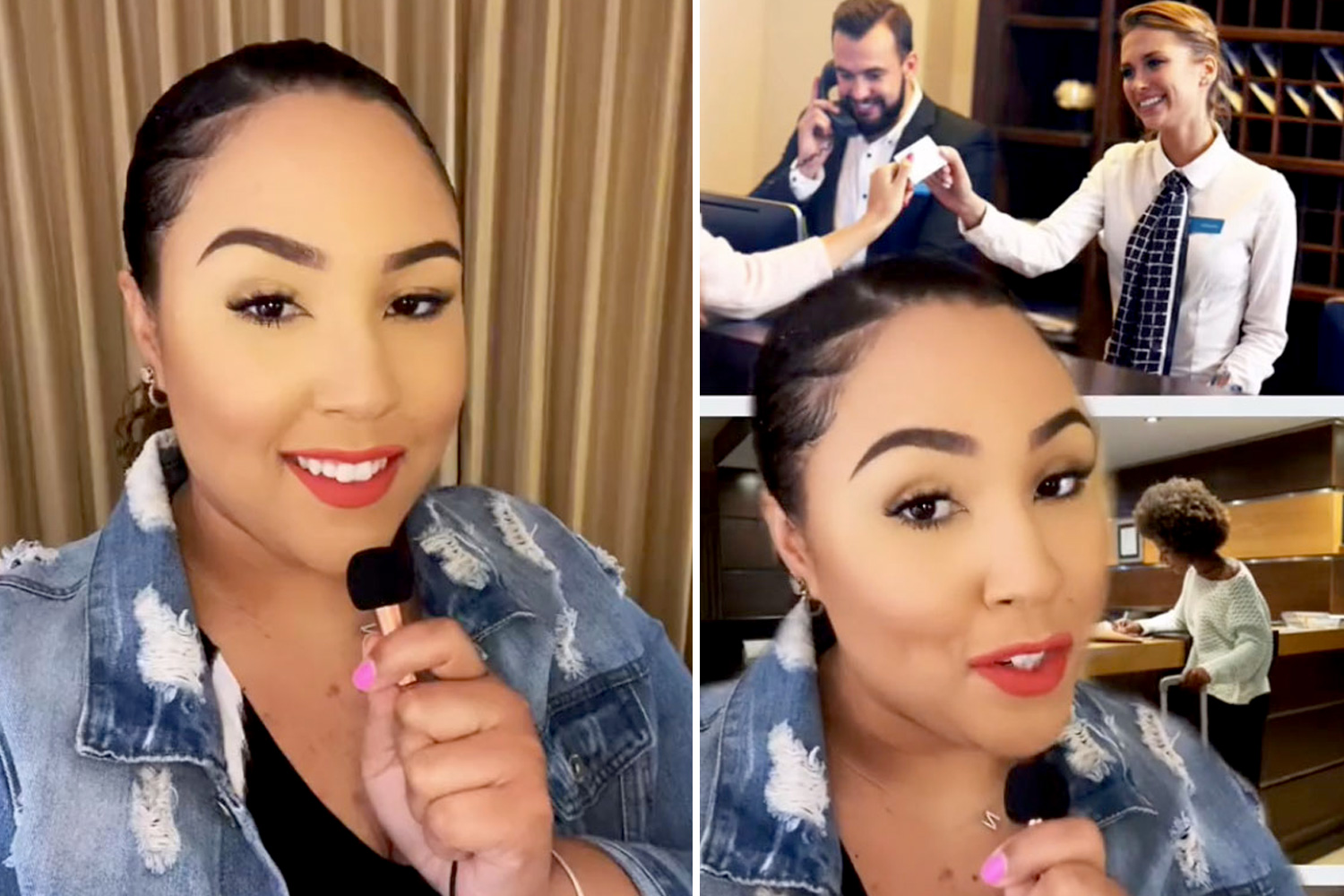 Another person wrote: "Every single time we ordered two we got three. There was only the two of us and [we] showed two fingers."

Someone else experienced a similar accent barrier, but this time with a tomato.

They wrote: "We had this with 'please can we not have a tomato with that'. We have to say it in our very best American accent."

Another person commented: "We went to Burger King and the Americans couldn't understand us asking for a Whopper."

Someone else wrote: "My mum once had a very lengthy conversation trying to request some butter – the staff member just couldn't get it.

"When my mum attempted the Queen's English the confusion only increased further until eventually the staff member said, 'oh, you mean bu'er'."

These are the three words that Disney employees are never allowed to say – under any circumstances.

A former Disney employee has shared the secrets guests never notice – from a ban on tan to an underground world. 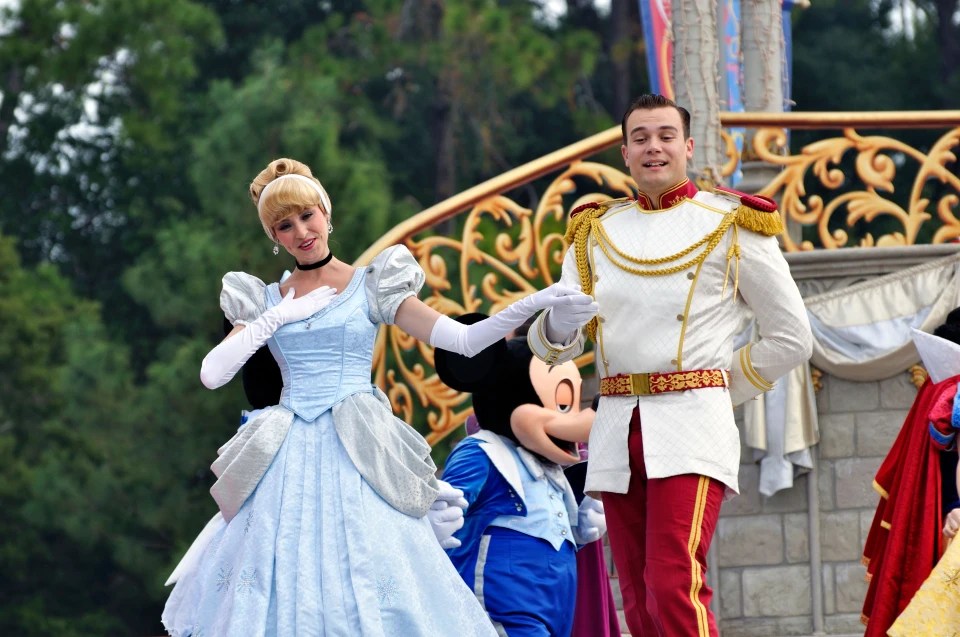