A HOLIDAY in the UK is more popular than ever, with campsite bookings soaring and hotels fully booked all summer.

However, families who want something a bit different this year can stay somewhere a bit weirder than usual. 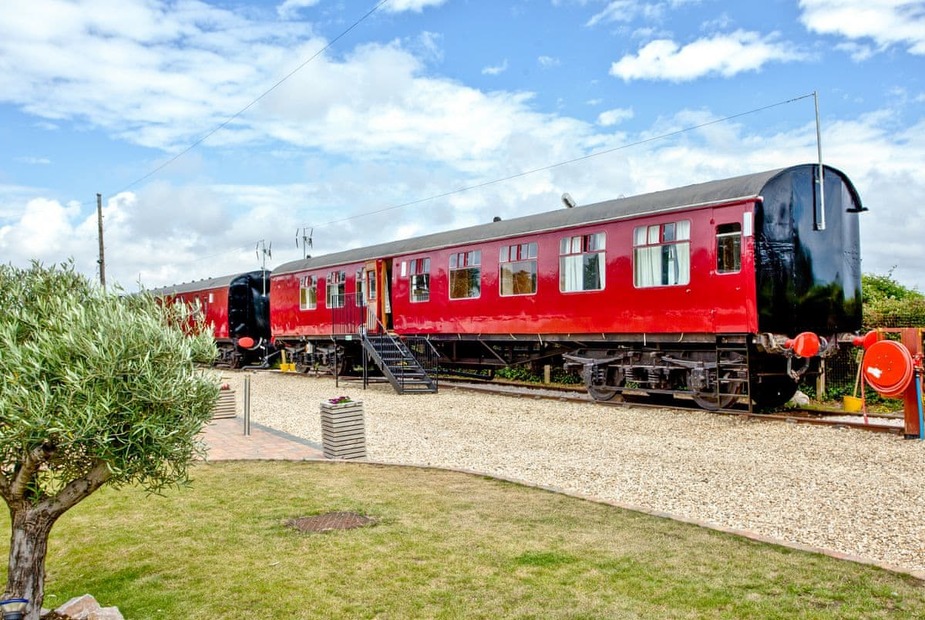 Package holidays abroad have plummetted in popularity as travel restrictions are enforced for hotspots including France and Spain.

Insteatd, staycations have boomed, which has seen coastal resorts such as Cornwall, Devon and Dorset facing huge demand.

We've previously rounded up the best cheap deals if you're looking for a last minute holiday.

If you're looking for something a bit different for later in the year, there are some great options from treehouses and safari tents to themed cartoon hotel rooms and castles. 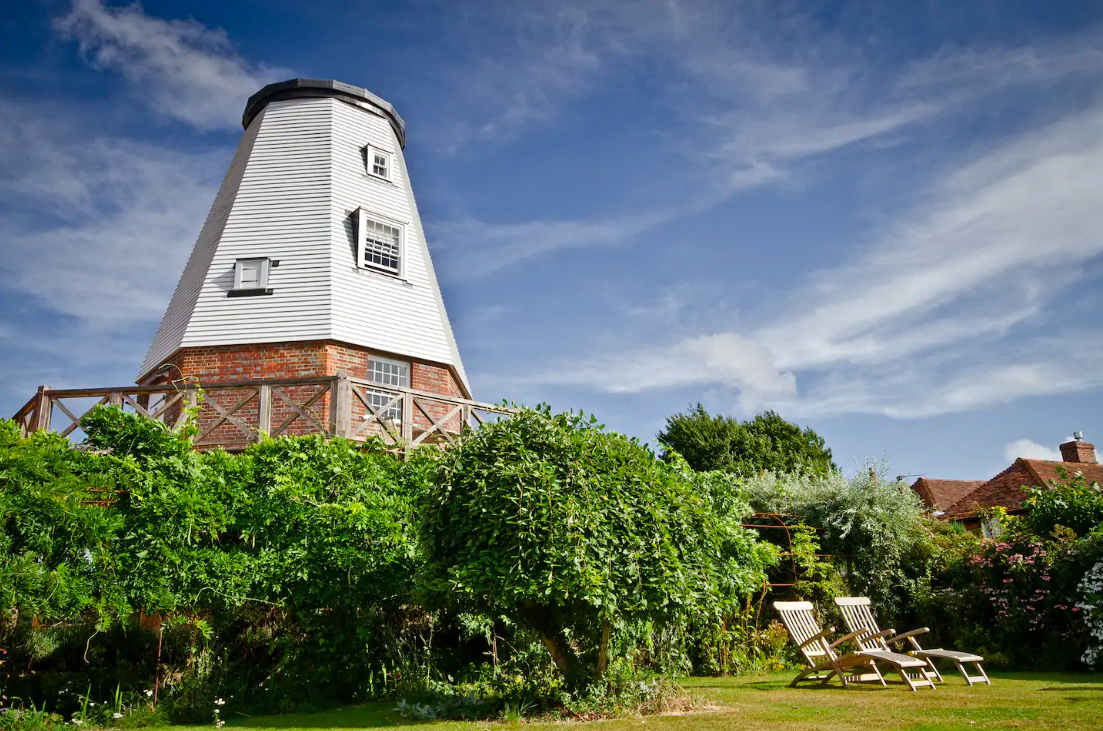 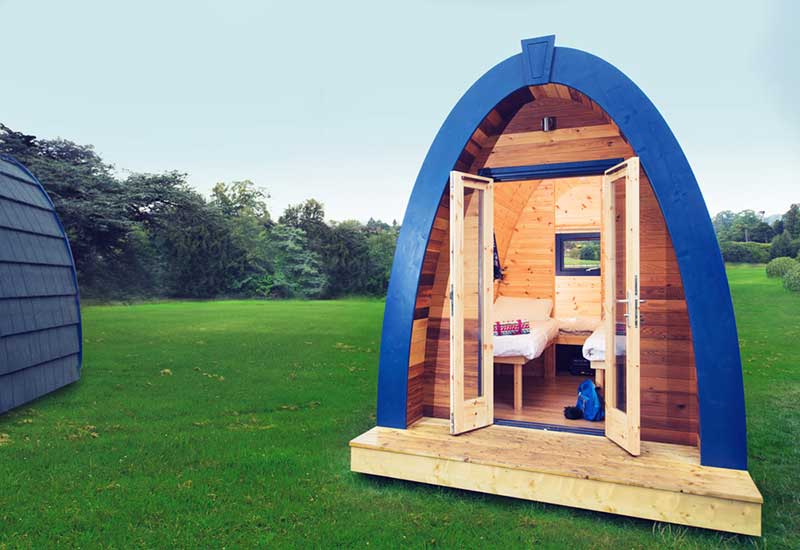 Here are the best options with dates for later this year from £30 per night.

Other weird properties include a hobbit hut in Wales and a Disney-inspired Snow White cottage.

There are a huge number of castles around the UK that you can stay in and they might not be as expensive as you think.

In fact, we found several properties where you can live like a king or queen for a bargain – with one starting from just a little over £9 per person per night.

Gallanach Castle in Oban, Scotland, can sleep up to eight people in the Garden Wing.