Here’s some bad news if you were planning to celebrate the new year by dining on a hodgepodge of "bushmeat."

Bushmeat is "raw or minimally processed meat" from parts of animals, including bats, monkeys, cane rats and antelope, according to the Centers for Disease Control and Prevention. It is usually either smoked, dried or salted. 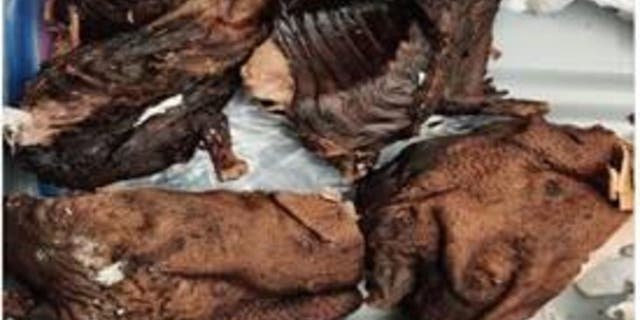 A U.S. citizen brought the bushmeat on a flight from Ghana. (CBP)

The meat, which comes from parts of Africa, is illegal to bring into the U.S. because it can spread diseases, according to the CDC.

A U.S. citizen brought the bushmeat on a flight from Ghana, customs officials said. The passenger declared the meat to a CBP agriculture specialist, who determined it was illegal bushmeat. Officials then seized and destroyed the meat. 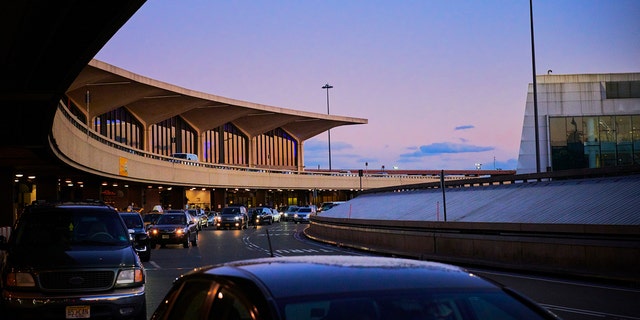 "CBP agriculture specialists made critical interceptions of these prohibited animal products and stopped them from entering the United States before they could potentially cause grave damage to our agricultural and economic vitality," Troy Miller, the CBP’s New York field office director of field operations, said in a written statement.

An animal disease outbreak associated with foods like bushmeat could affect public health, the economy and the food supply, according to CBP. Even Ebola, which isn’t usually spread by food, has been associated with bushmeat hunting, butchering and processing, per the CDC. 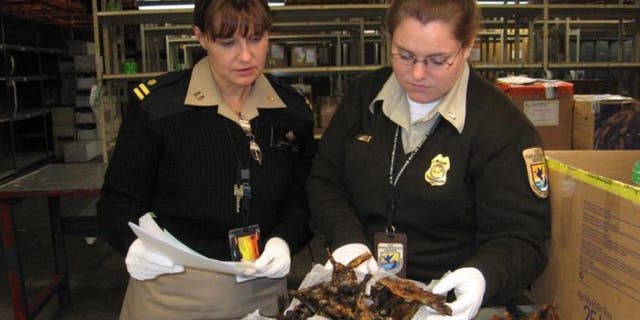 Bushmeat is "raw or minimally processed meat" from a parts of animals including bats, monkeys, cane rats and antelope. (CDC)

The processing that bushmeat typically undergoes is not sufficient to render it noninfectious, health officials said.

While this particular passenger declared their meat, anyone caught trying to sneak bushmeat into the U.S. can face fines of $250,000.