CYPRUS is fearing the worst this winter due to the UK lockdown, with hotels already seeing a huge number of cancellations.

Some hotels, restaurants and bars are likely to stay closed until the summer 2021 season as the pandemic's second wave sweeps Europe. 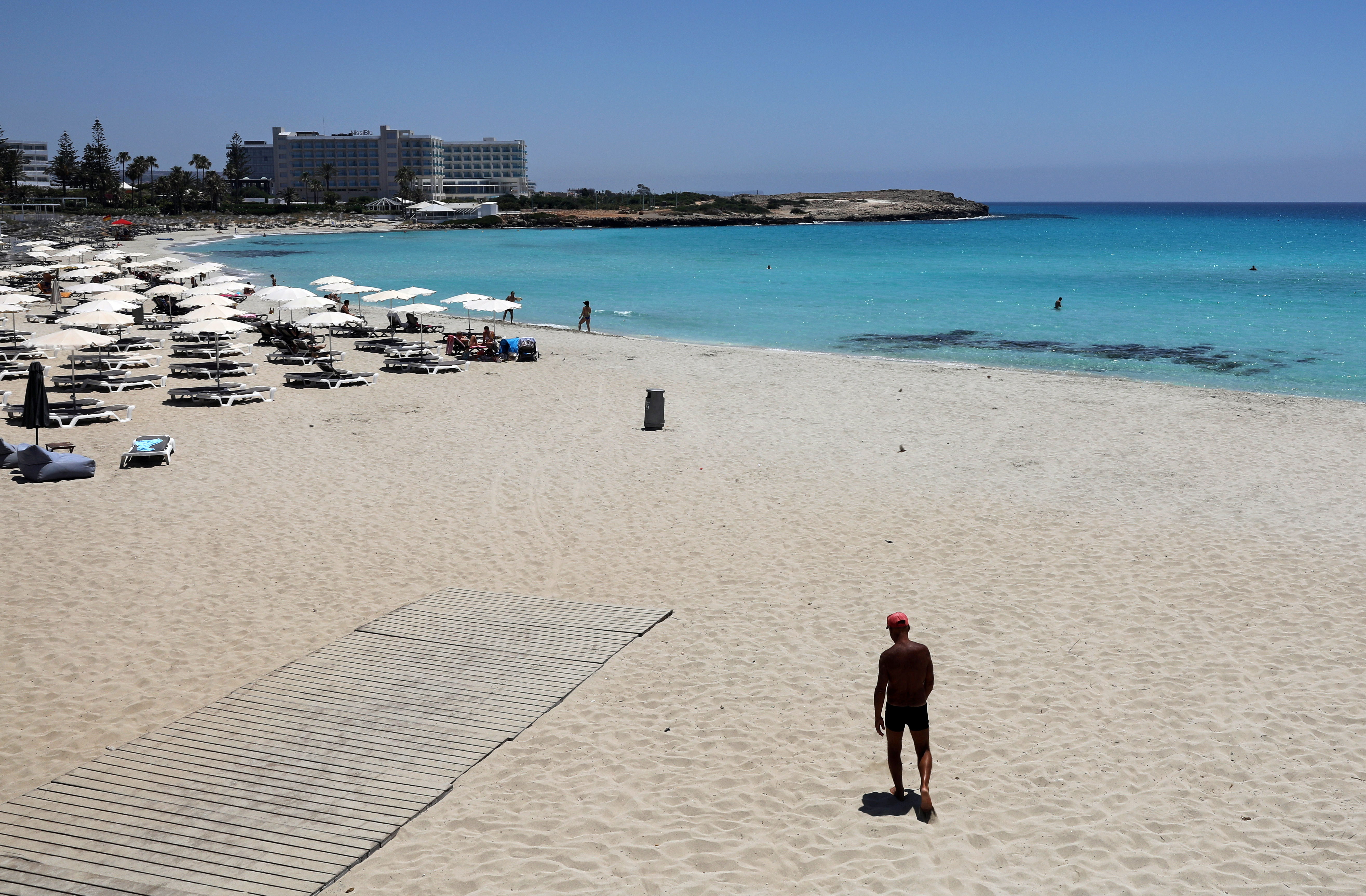 Last week, it was announced that the UK is going back into a full lockdown, lasting from November 5 until at least December 2.

This means all non-essential travel is banned, which includes all overseas travel, a blow to Cyprus of which UK tourists make up a third of visitors, hitting 3.97m last year.

"This will definitely weigh on Hoteliers decision to keep their hotels open during the winter season or close down until next summer." 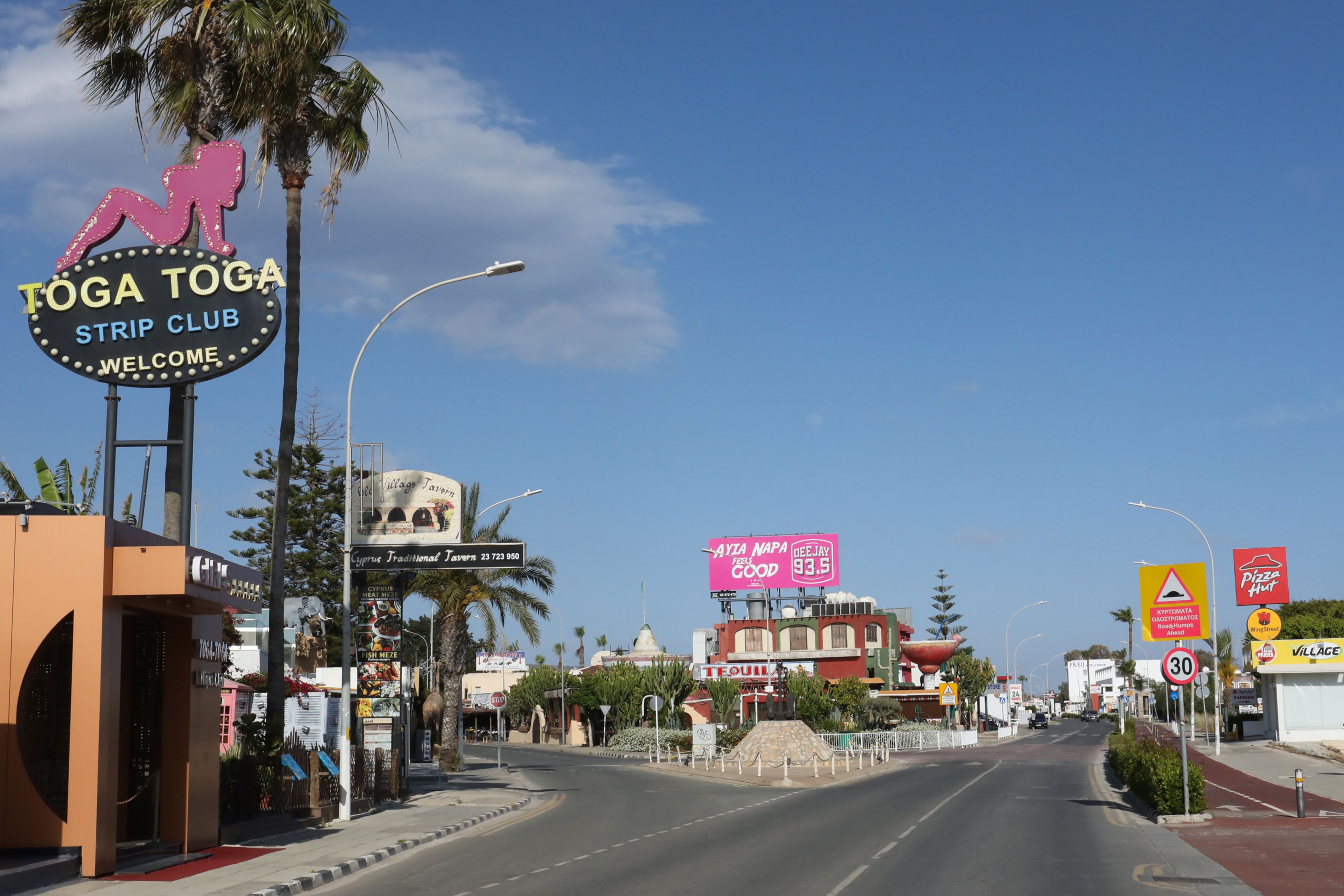 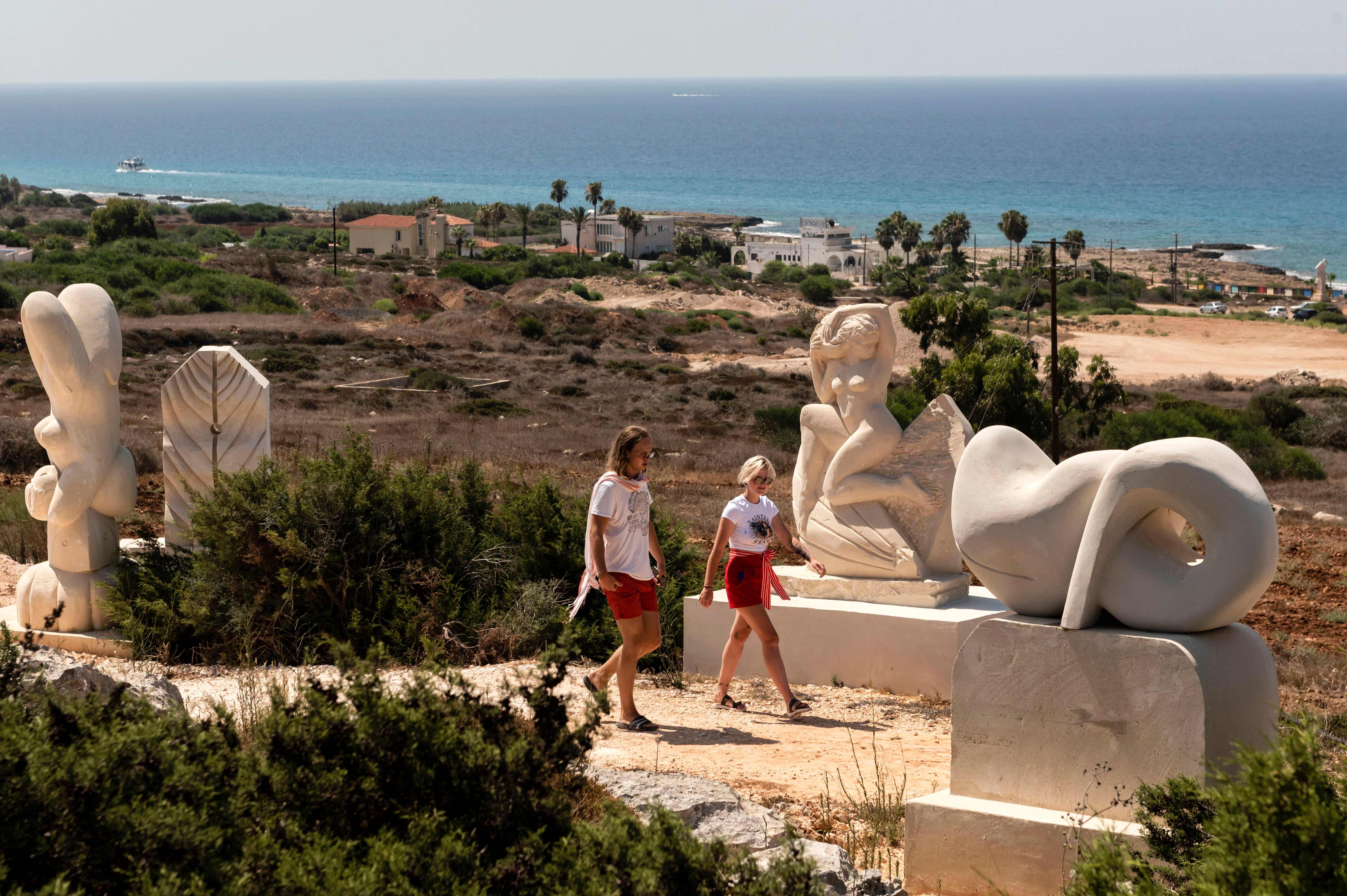 He warned that not only are half of the 200 hotels in Paphos currently in operation, but that there are no bookings for the first four months of 2021.

The island was already removed from the UK's air bridge list last week, shortly before the lockdown announcement.

This meant that families are forced to quarantine for two weeks when returning to the UK.

Despite Cyprus keeping cases much lower than the rest of Europe with less than 5,000 overall cases, a spike in daily infections led to its removal from the UK safe list.

Compared to June, where daily cases remained under five, October's daily cases hit as high as 200.

The island already had strict measures for UK arrivals, which included a negative coronavirus test needed on arrival, which can cost upwards of £150pp.

Thomas Cook had already cancelled all holidays and flights from their programme, while other tour operators such as TUI and Jet2 are cancelling their entire programme until December.

The country hoped to be a popular winter sun destination for Brits, being one of the few holiday destinations still open with low cases and hot weather – although this has since been quashed.

The Canary Islands are also facing devastation following the UK lockdown announcement, having only just restarted the tourism season.

The islands were removed from the UK's quarantine list last month, while the rest of Spain remains on it.

Here is everything you need to know about your holiday during lockdown.