A NEWLYWED couple landed in Cape Town for their £7,000 honeymoon only to find out they will have to fly back to the UK and immediately isolate.

Cat and Grant Norton from Edinburgh landed in South Africa this morning, only to be told the country had been added to the red list – and will have to pay an extra £3.7k to isolate. 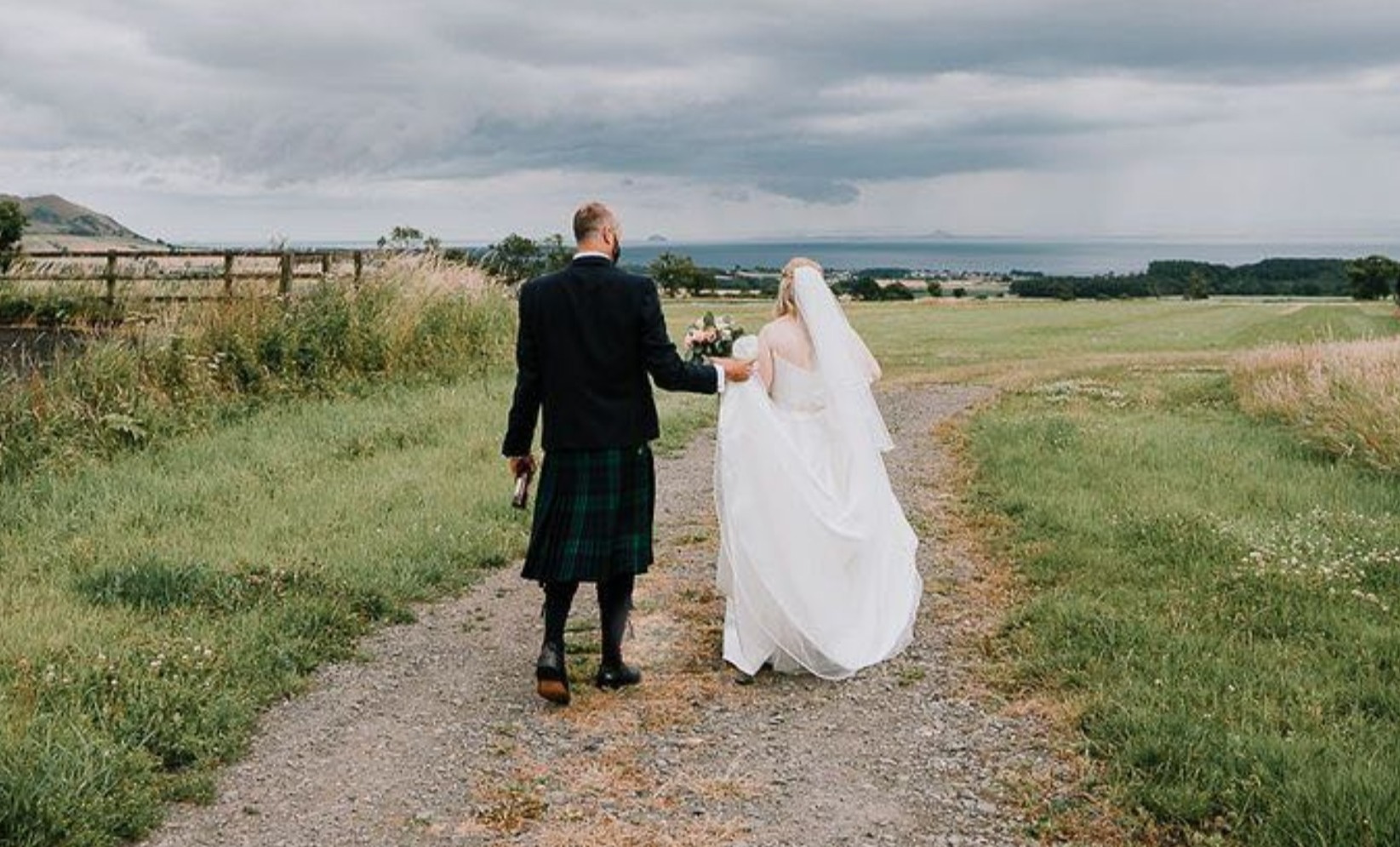 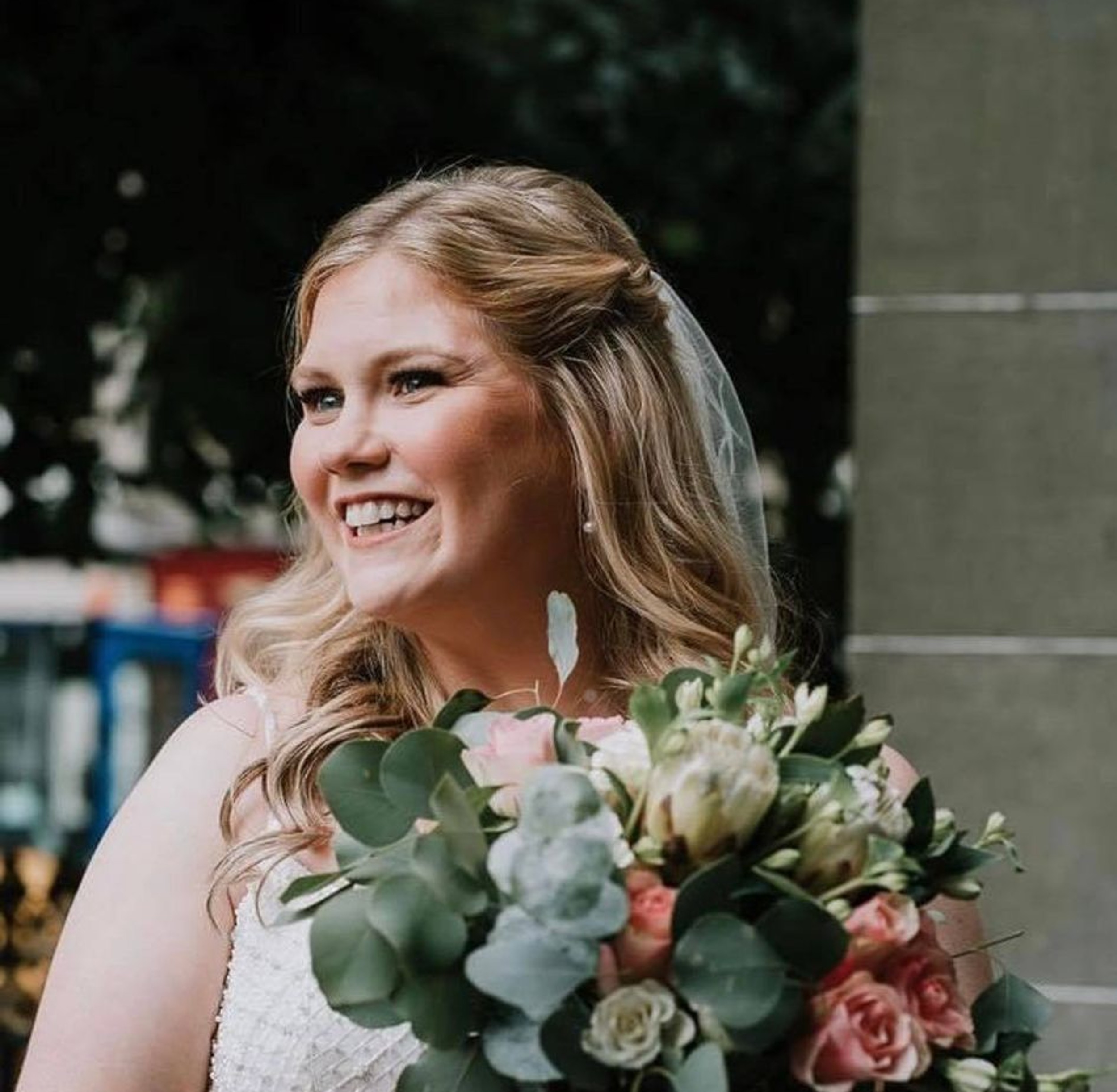 Doctor Cat, 29, and police officer Grant, 34, now have to get on the earliest flight back to the UK next week on December 3.

They will then have to spend 10 days in a pricey quarantine hotel – costing around £3,700 for them both.

The couple chose to honeymoon in Cape Town so they could also visit Grant’s family who are from the city and were unable to attend their wedding in July due to Covid.

Cat and Grant were devastated after turning on their phones when they landed to see text messages from loved ones informing them about the country's new travel status.

Cat claims that they were not told about the change in travel restrictions before, during and after the flight.

She immediately went to the international sales desk at Cape Town International Airport to be told all flights back to the UK are cancelled until further notice.

Speaking today, Cat said: “We turned our phones on when we landed on a million messages on WhatsApp from family and friends saying South Africa had been placed on the red list.

“We got no word of it coming off the plane.

“We went straight to the international sales desk to try to get a flight home, but we were told there were none. There has been no reply from our travel agent either.

“We have no plan, we are trying to get home, but we have to do a quarantine hotel.

"Grant's family wasn't able to make the wedding so this was our chance to see them.

“I have been crying basically since I got here. British Airways have told us that earliest we can get home is the 3rd of December.

"We need to get home as soon as possible because of work, I work for the NHS.

"We cannot get back to Scotland by 4am Saturday, which is their ruling to avoid quarantine.

"Quarantine needs to be pre-booked through the UK government website, and for two people it is £3,715."

Last night, it was announced that South Africa was being placed on the red list as of midday today.

There will be no new arrivals allowed to enter the UK without hotel quarantine.

UK health officials are concerned about a new unnamed Covid-19 variant that originated in Botswana, but has now begun to show up in South Africa.

The variant is believed to have around 30 mutations, more than half of what the Delta variant had.

South Africa has slammed the UK's travel ban as "rushed" despite a new, more infectious Covid variant spreading among the young and unvaccinated at lightning speed.

Senior minister Naledi Pandor has urged the UK government to reconsider the ban. 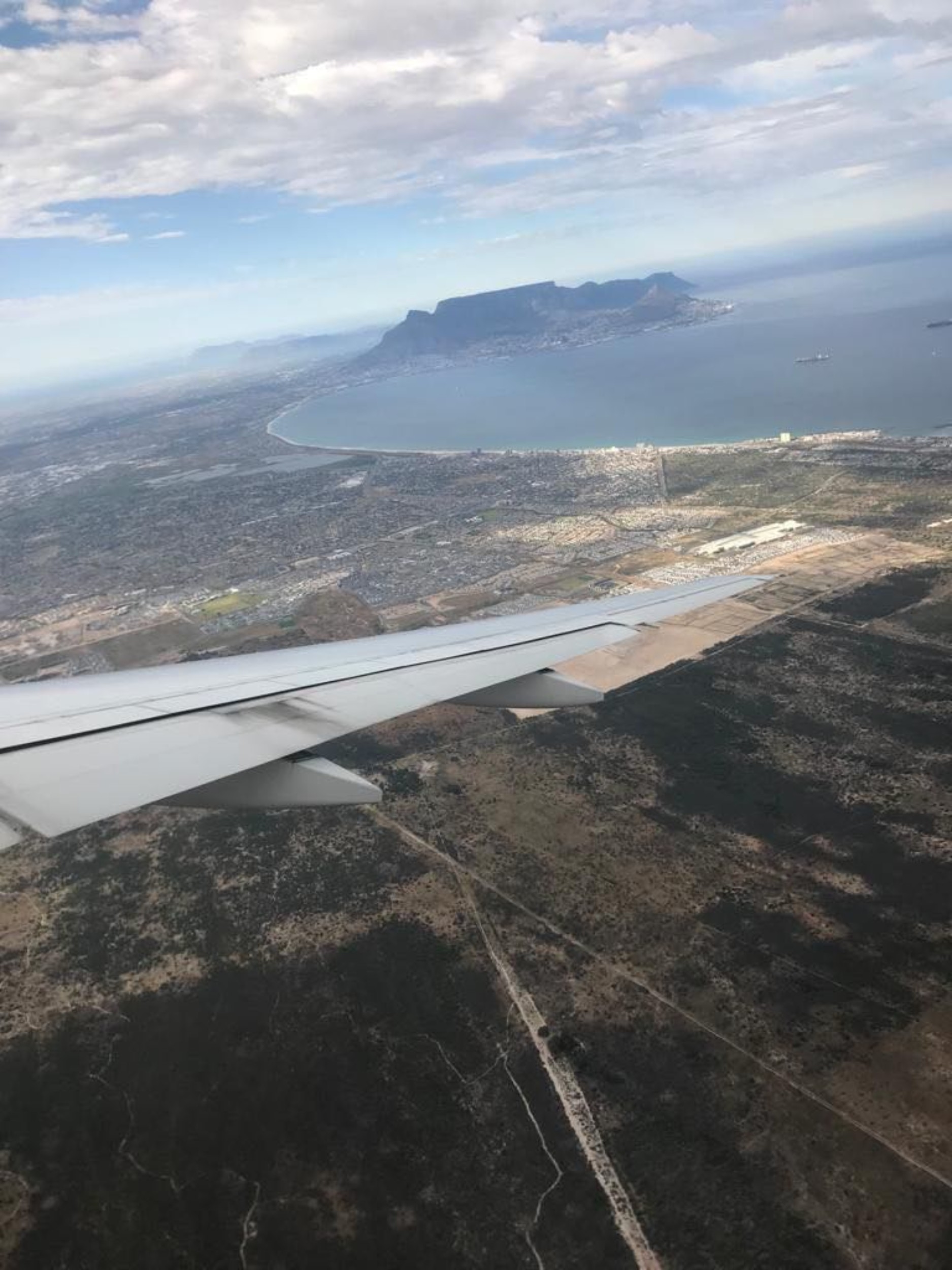 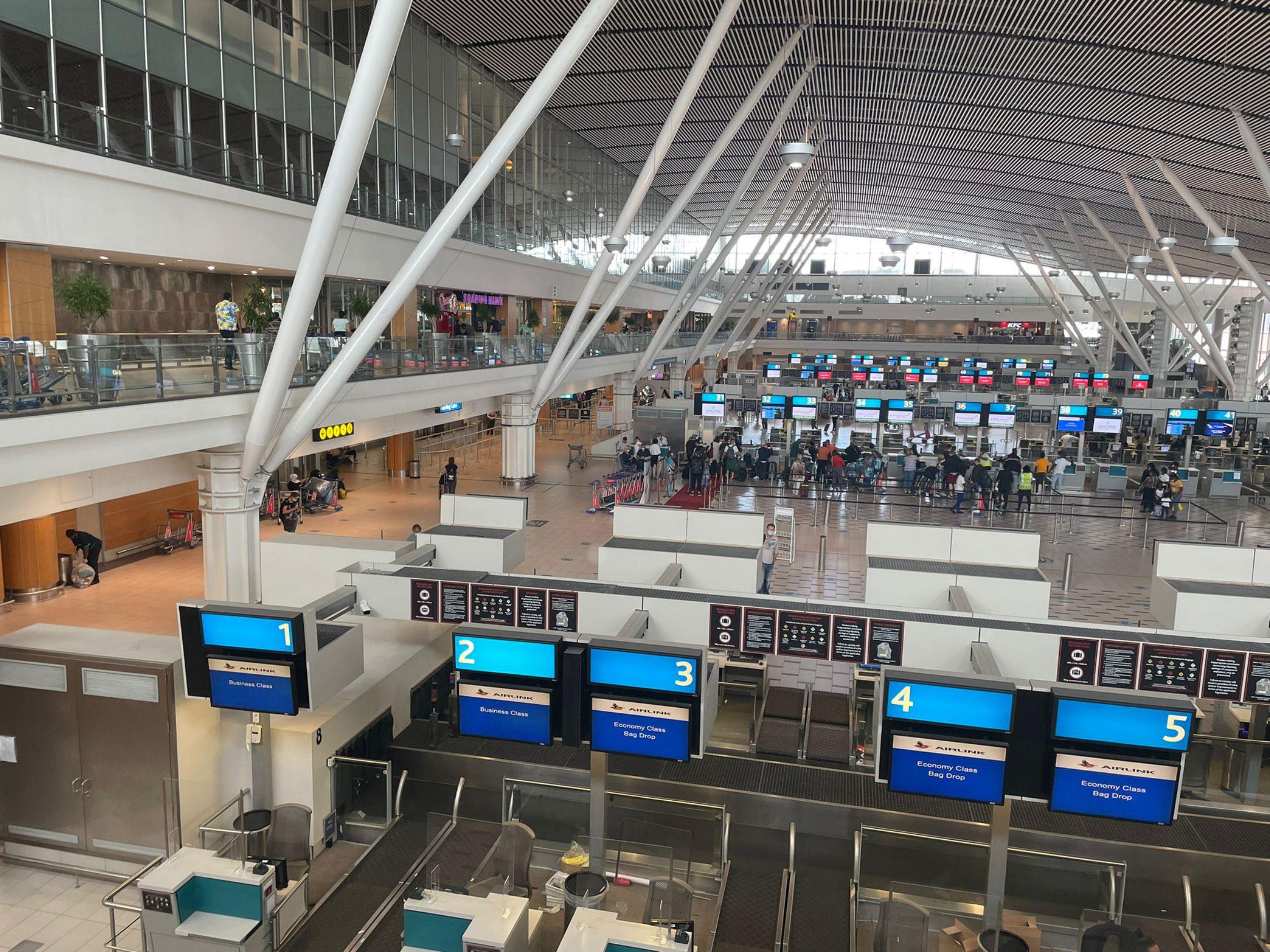