A FAMILY claim that Thomas Cook ruined their £5,000 holiday to Disney World after a catalogue of errors such as missing baggage bookings, incorrect hotel dates and dirty rooms including blood-stained bed sheets.

Cai Williams had booked the holiday for his wife, Leonna, and three children, Alise, 12, Ruby, seven and Oliver, five, along with a number of other family friends and his mother in law, Heather, 60. 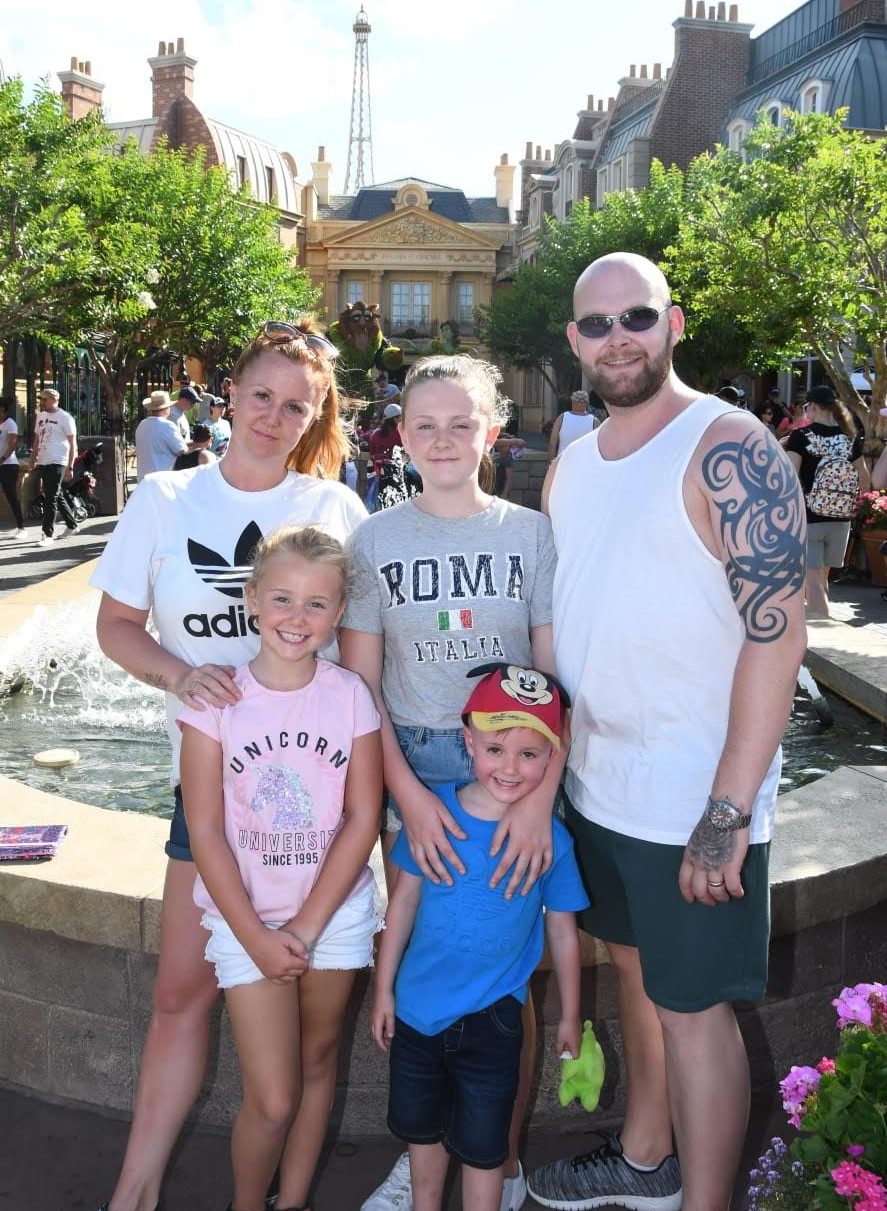 According to Wales Online, after paying £3,500 for flights and hotel and £1,500 for park entry, the family faced problems before the holiday even started.

Thomas Cook informed them that their flight, originally from Gatwick Airport, was to change to Manchester Airport, before changing it back again a month before they travelled.

However after arriving at the airport on April 20, they were then told they had not been allocated anything for their baggage and would have to pay for their suitcases.

After an hour of discussing this with the airport, they were eventually able to take on their bags for free. 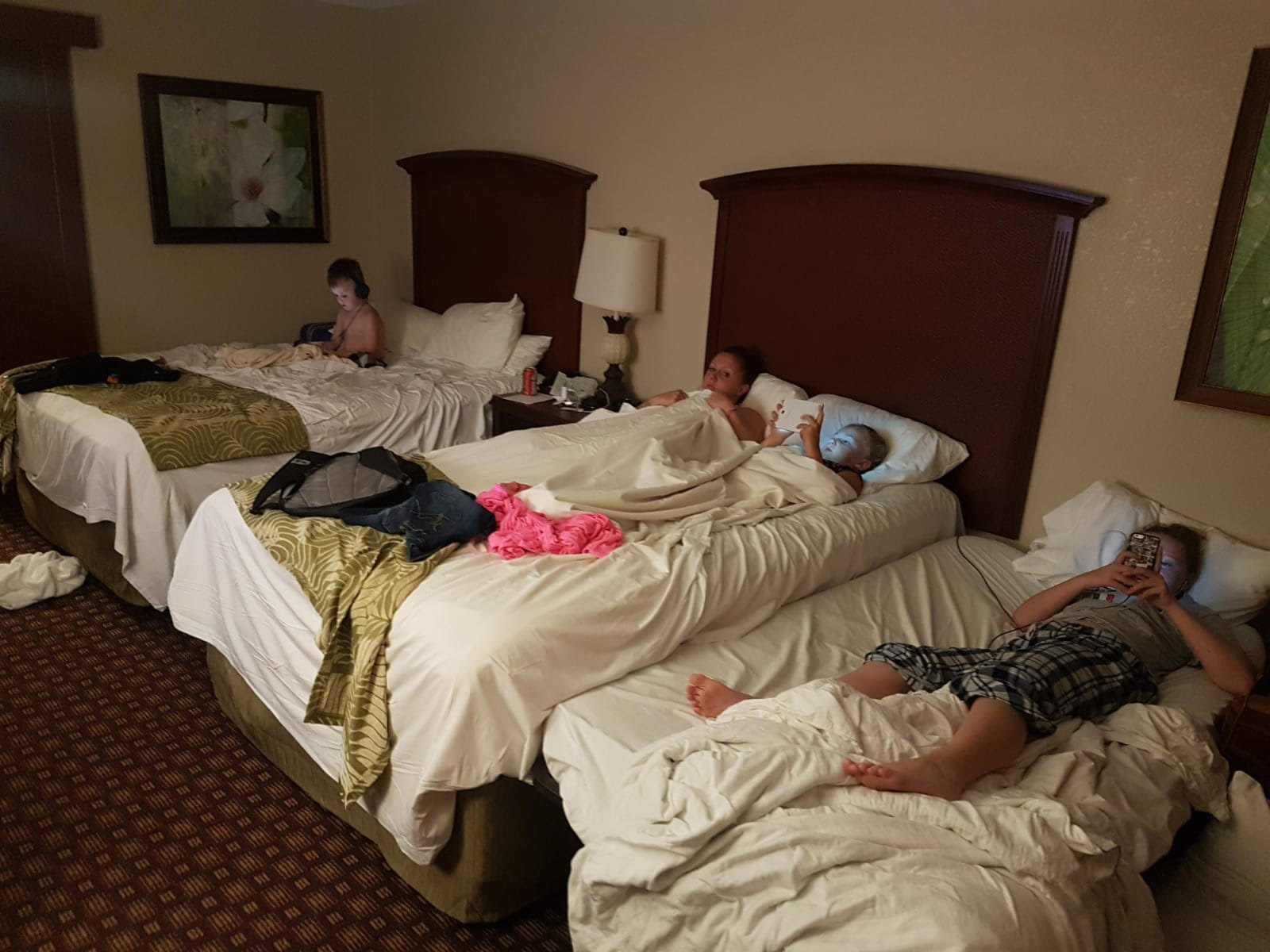 The problems didn't end there – after travelling for eight hours to Florida, they were told that they had not been booked into the Rosen Inn International Hotel for another two days.

Cai told Wales Online: "My wife, my children, my mother-in-law – all they did was cry. It was horrible.

"That night at reception, not knowing if we had a room, the kids were really scared. They were also knackered."

While they were told they could stay overnight if they paid £100 per room, they were given a room with just two beds, meaning all three of the kids had to share one. 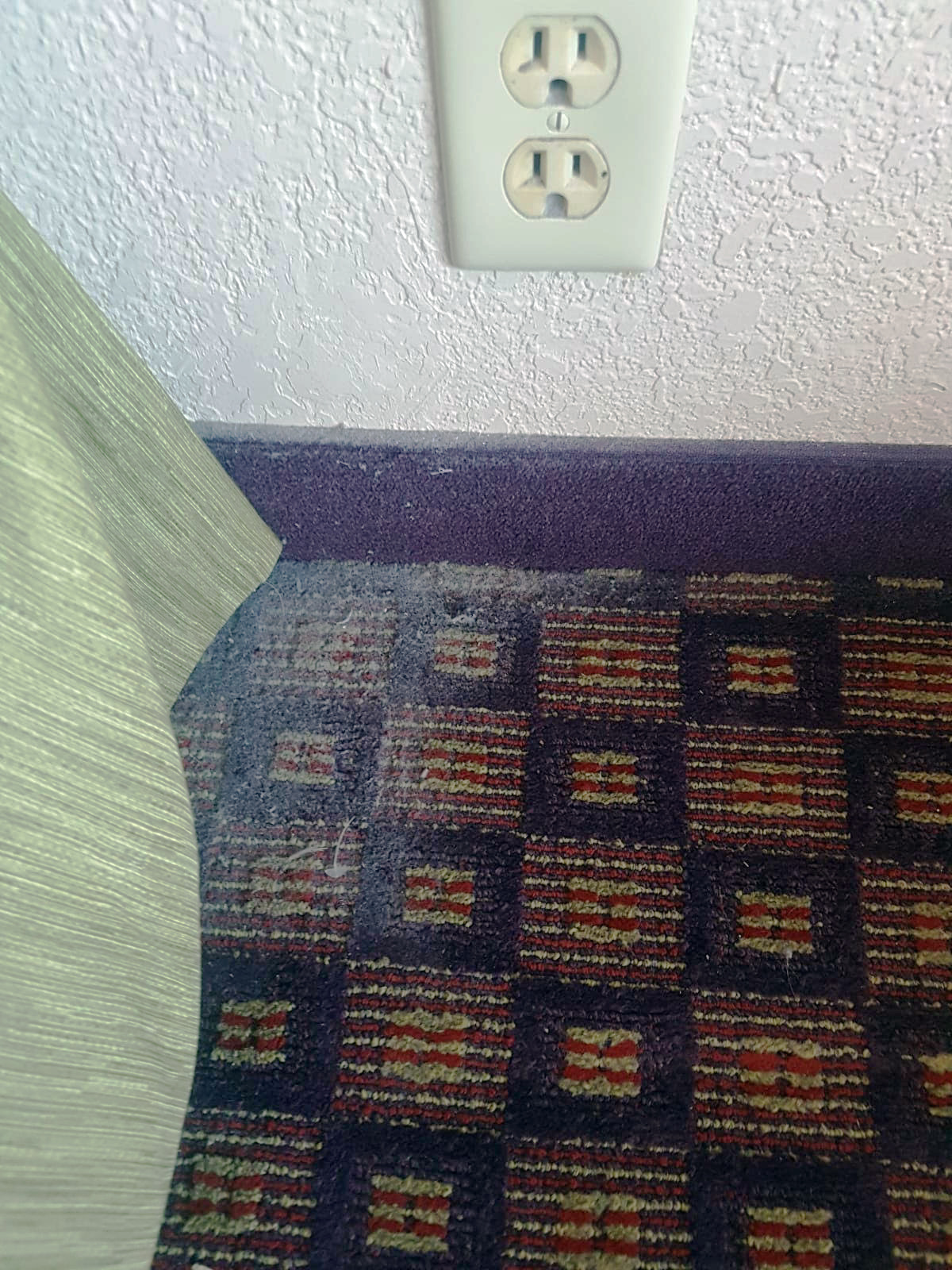 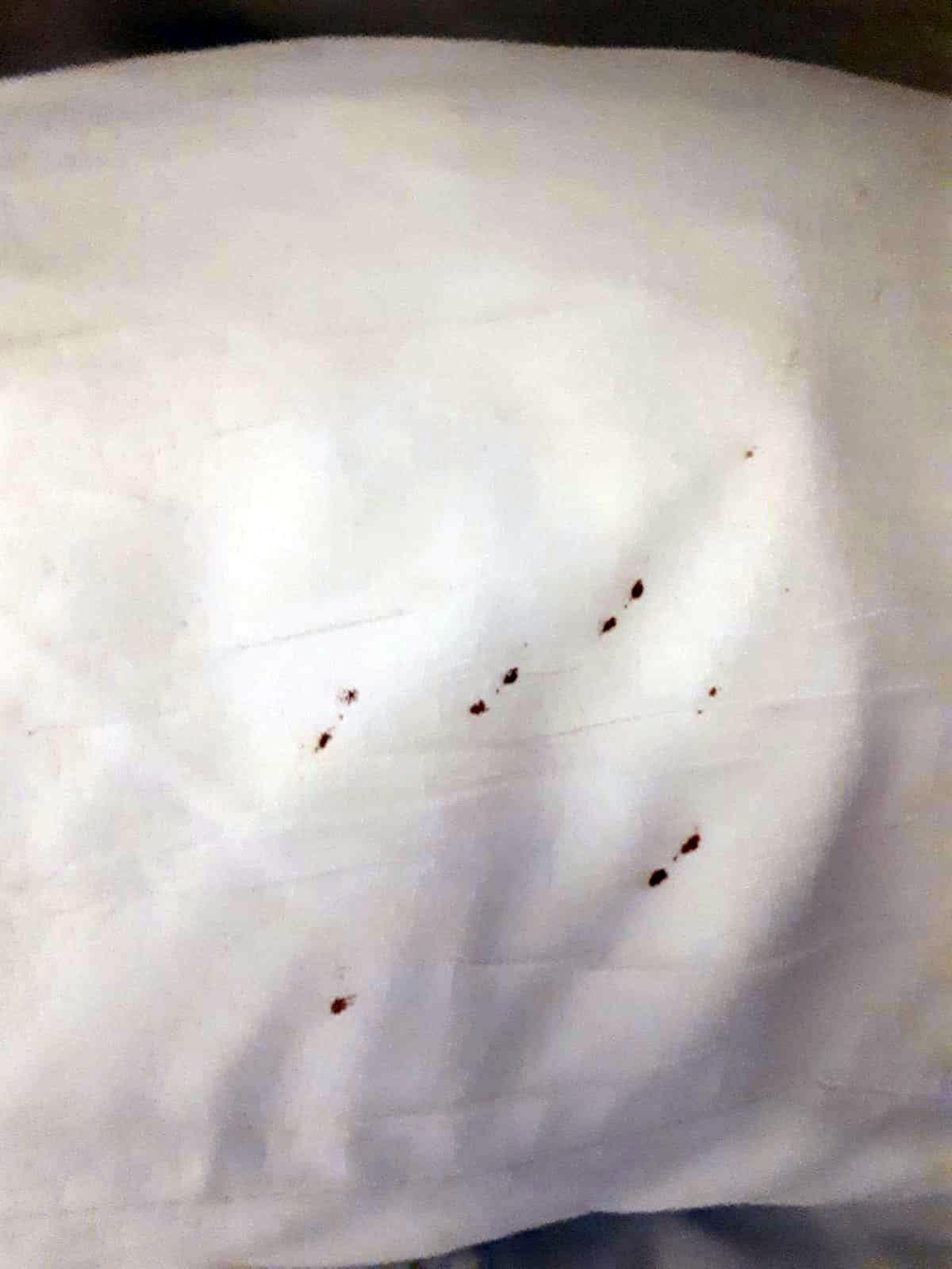 They also found the rooms to be covered in dust, as well as some of the bed sheets being stained with blood.

Due to the issues at the hotel, the family spent the first few days dealing with the hotel reps, meaning they missed out on some of their Disney World pass.

Thomas Cook reps eventually sorted out a third bed for the family, with it being the only option as most of the hotels in the area were booked up.

As a final complaint, the family then found out they should have been given daily free breakfast vouchers – after they had paid for their own meals every day.

Cai said: "We just want some answers. It was disgusting."

A Thomas Cook spokesperson told Sun Online Travel: "We’re very sorry for the inconvenience caused to Mrs Hibbs, Mrs Schofield and all the family at the beginning of their trip to Florida.

"We recognise we made a mistake with the hotel booking and we’re investigating the issues raised.

"In resort, we did everything we could to try and put things right, including offering meal vouchers.

"We have contacted Mrs Hibbs and we hope to be able to resolve this."

Last month, a family claimed their Thomas Cook holiday was ruined after they got rid of the kids club and playground before turning it into a "yoga retreat".

Daniella Dutton spent £2,600 on a holiday with her family, only to be told just a few months before that all of the children's facilities had been removed.

Panicked Brits have recently been concerned about the safety of their trips after Thomas Cook faced a profit warning.