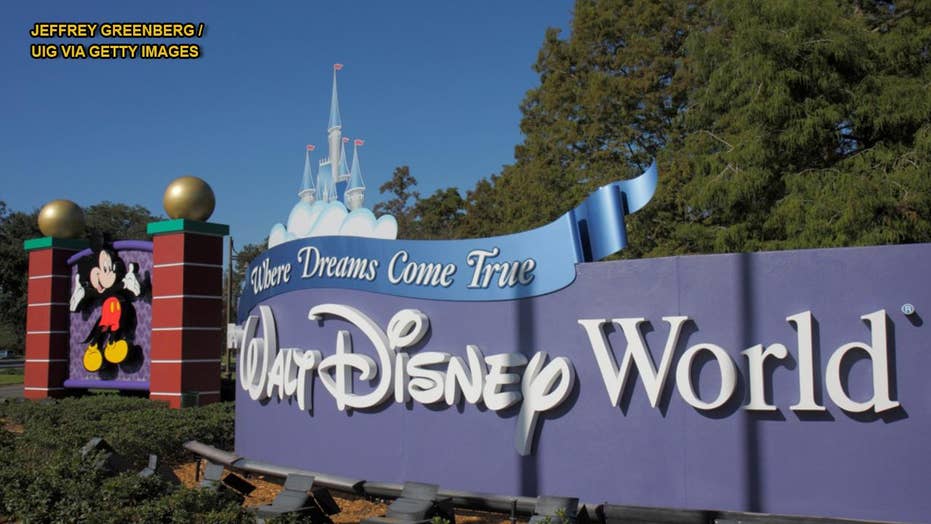 Disney World has announced that the cost of annual passes will be increasing before the opening of the highly anticipated Star Wars: Galaxy’s Edge attraction on Aug. 29.

A seemingly furious tourist terrorized a cast member at the Tower of Terror at Disney’s Hollywood Studios.

Apparently, the woman was angry over a dispute about her FastPass. After finding out that she didn’t have a valid pass, the woman allegedly punched one of the ride’s employees in the face and pushed buttons on the control board.

The incident occurred on July 13, the Orlando Sentinel reports. The altercation allegedly went down in the pre-ride section of the attraction, where guests are shown introductory footage for the ride.

The woman became irate when she discovered that she didn't have a valid FastPass for the ride, Fox35 reports. She reportedly became verbally aggressive and then started pushing ride buttons on the cast member's podium.

When the cast member attempted to stop the woman, she was reportedly punched in the face. The woman allegedly continued to push the ride’s buttons. The woman and her group left the ride when security was called, but they were later located.

The victim suffered minor swelling around her eye, Fox35 reports.

The Disney cast member declined to press charges, although the woman has reportedly received a lifetime ban from Disney World.

This isn’t the first violent incident at a Disney theme park to make headlines this summer.

Footage of a fight at Disneyland, which has amassed over 440,000 views on YouTube, shows a man punching a woman repeatedly after the woman spat on him during an argument with her and another man. The two men are then seen fighting each other before the other man, too, punches a different woman seen in the video, presumably in retaliation.

Before the fight is broken up, the first man again attacks both women, knocking one to the ground and punching her repeatedly while she’s down. Park officials are seen responding to the melee as the footage ends.

A spokesperson for Disneyland has since confirmed that the group was removed from the park.

“Any type of violence is inexcusable and will not be tolerated. Those involved were immediately removed from the premises and turned over to the Anaheim Police Department," said Liz Jaeger, a Disneyland Resort spokesperson.