DISNEYLAND Paris has announced their Halloween and Christmas event line up this year, along with the annual New Year's Eve party.

Eager families have already been returning to the park since it opened last month, after it was forced to close it's doors due to Covid. 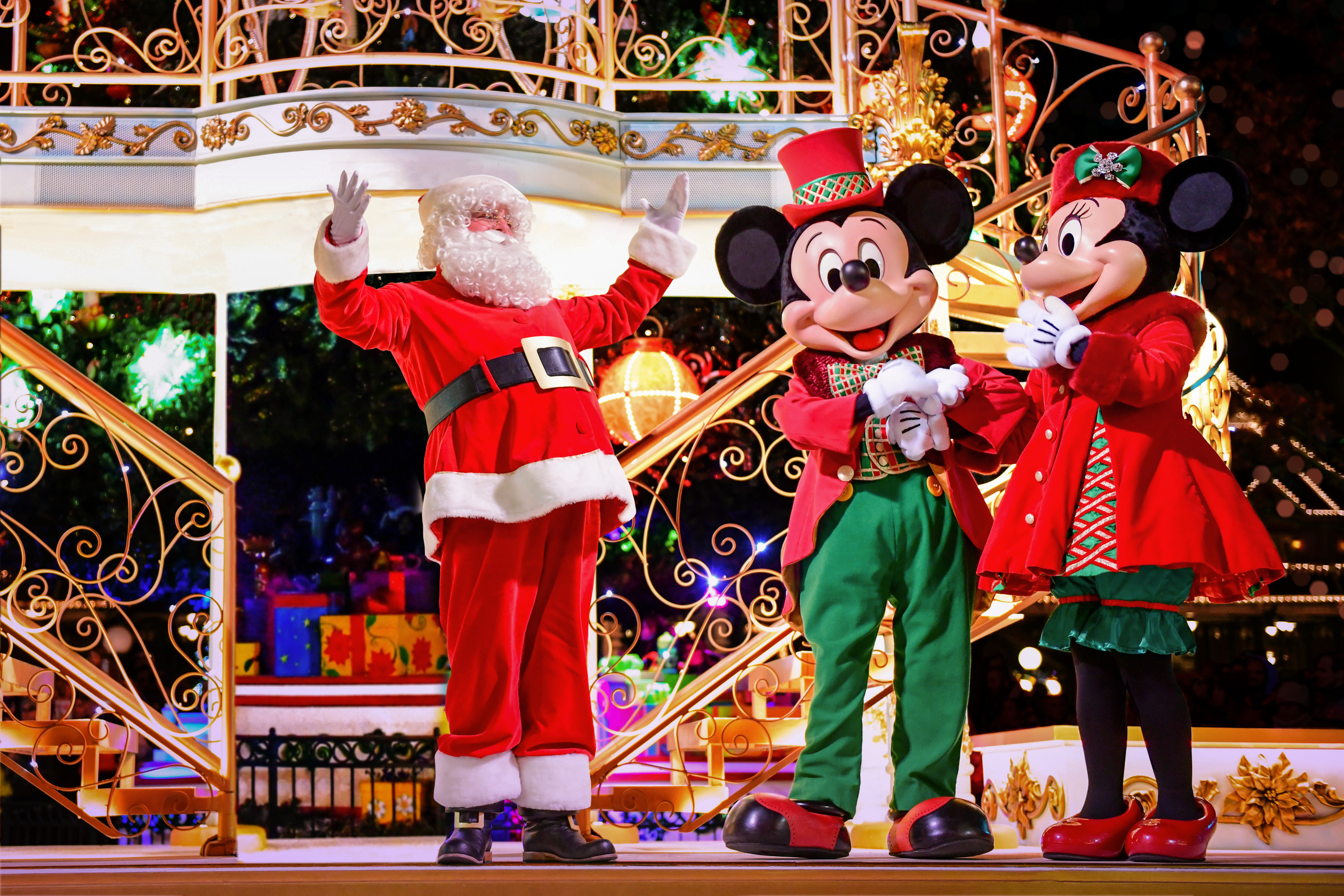 Disney's Halloween Festival, running from October 1 to November 7, will see the park full of spooky decorations including pumpkins and ghosts.

Kids will be able to meet the Disney villains throughout the park including Maleficent, Captain Hook, Jafar and Cruella, while the non-villains will wear special Halloween costumes.

Many of the scary rides will also be open including The Twilight Zone Tower of Terror or Phantom Manor.

Also returning to Disneyland Paris this year will be the Disney Halloween Party on October 31 with late-night openings for the attractions, although more is to be revealed nearer the time.

Disney's Enchanted Christmas, running from November 13 to January 9, will see the return of the huge Christmas tree on Main Street, with a thousand lights lit up as guests enter.

Many of the Disney characters including Micky, Minnie, Donald and Goofy will be dressed in their Christmas outfits, with Santa Claus also making an appearance.

And finally, on New Year's Eve, the Disney park will have their own party to see in 2022, with a special evening experience which includes new menus at the restaurants and a number of attractions.

Guests won't need a negative Covid test to enter the Disney parks, although Brits currently need to be fully vaccinated to enter France, along with having a negative antigen test.

The park also announced that guests who need a negative Covid test to return home can get one directly at the park through the on-site testing centre in the Disney village.

Tickets are already available for the events, with Disney offering a package deal with two nights at a four-star hotel and three days at the park, including Eurostar travel, for £1,496,18, or £374 each. 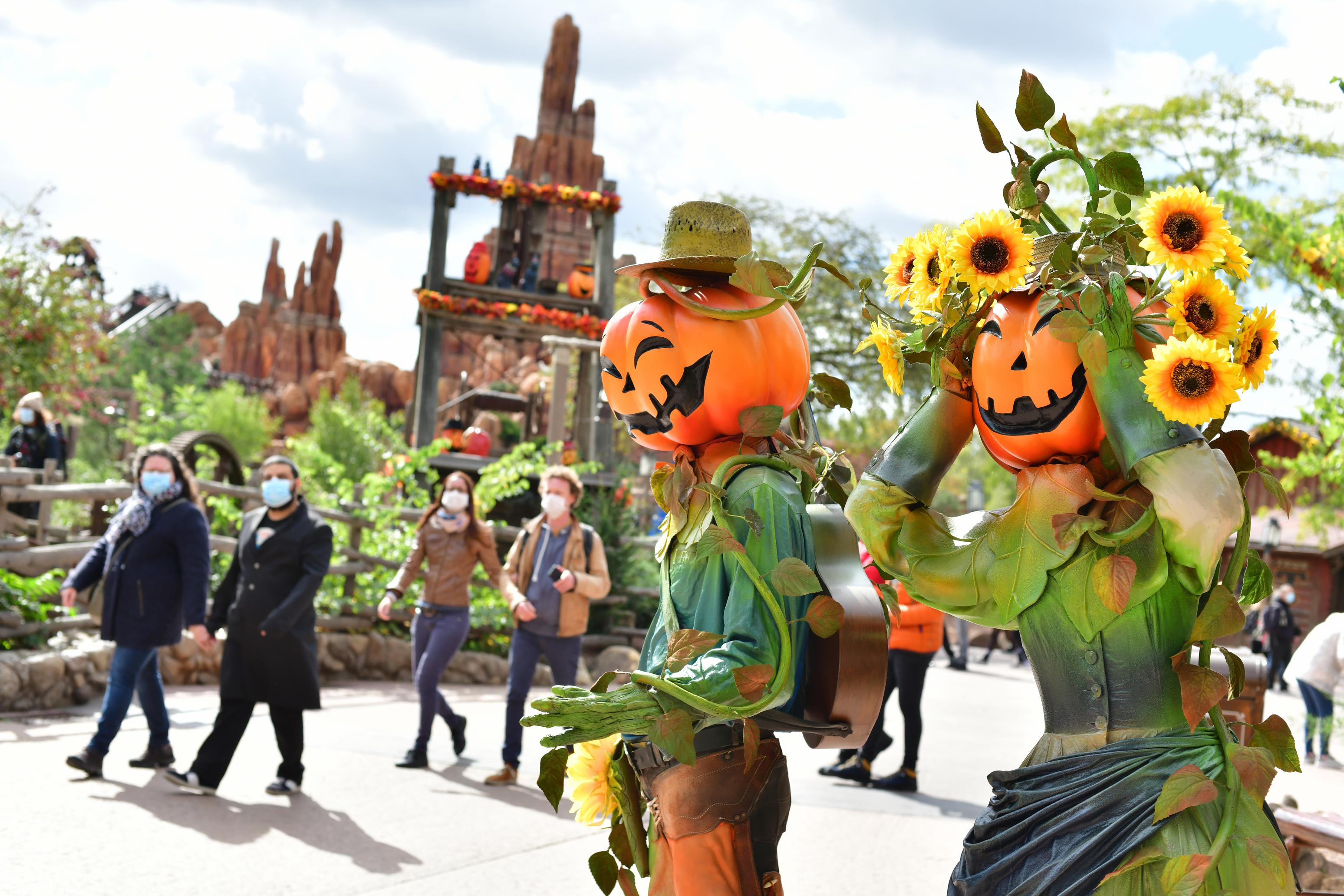 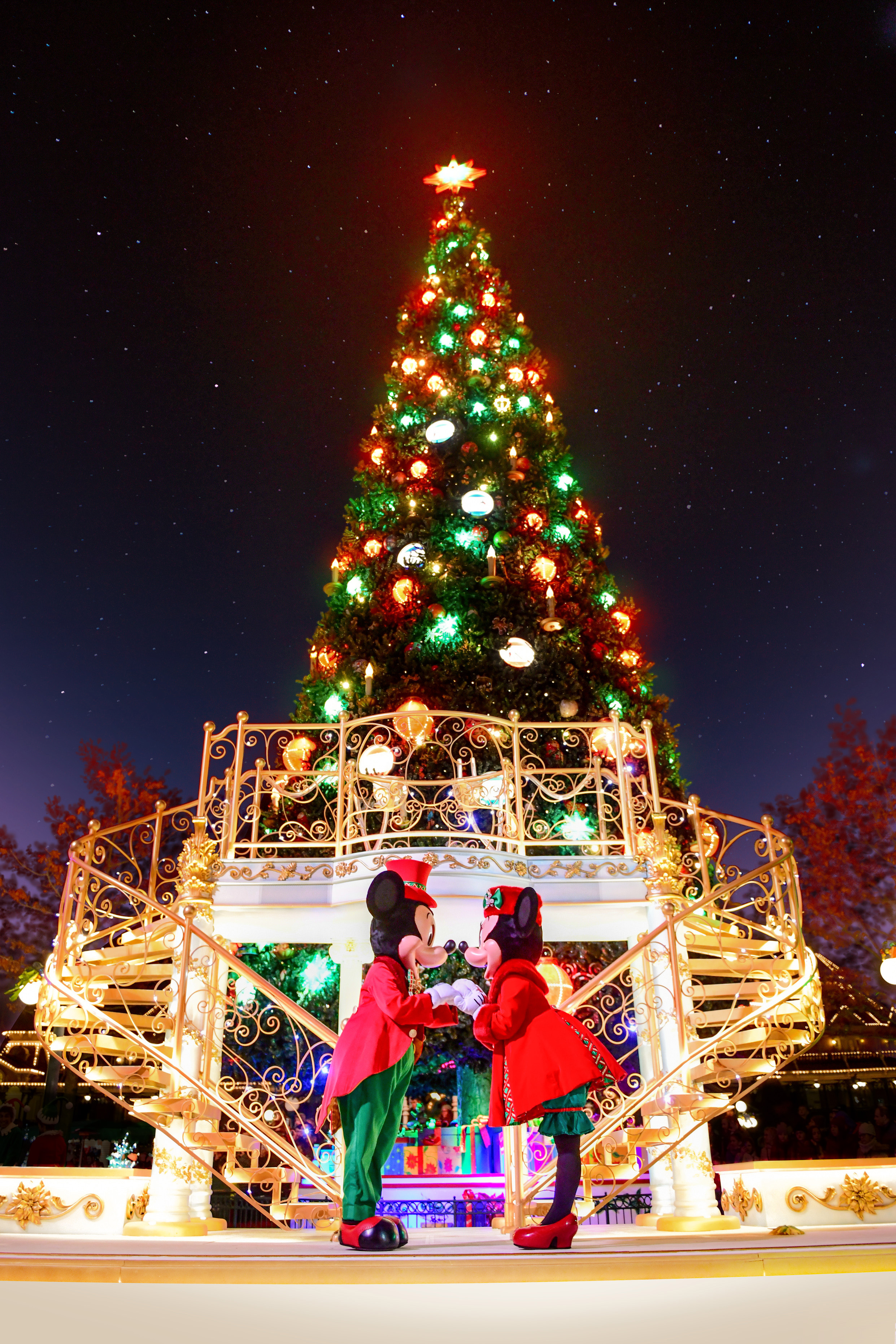 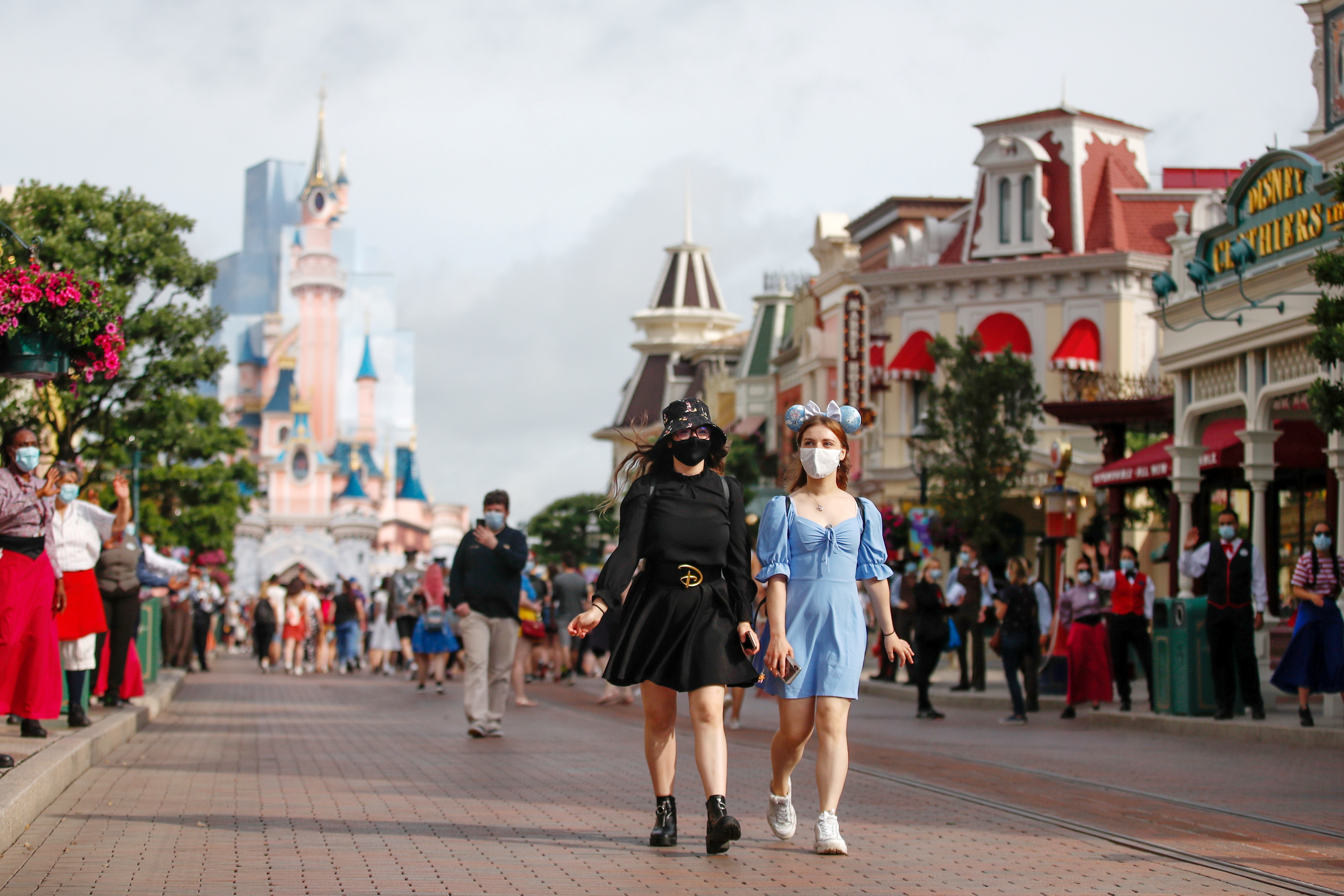 This article and any featured products have been independently chosen by The Sun journalists. All recommendations within the article are informed by expert editorial opinion. If you click a link and buy a product we may earn revenue: this helps to support The Sun, and in no way affects our recommendations.