FRANCE'S chance of being added to the UK's travel "red list" is becoming increasingly likely after Labour joined calls for travel from the country to be banned.

There has been mounting concern over the rising number of Covid cases in the country, as well as the rise of South African and Brazilian variants of the virus. 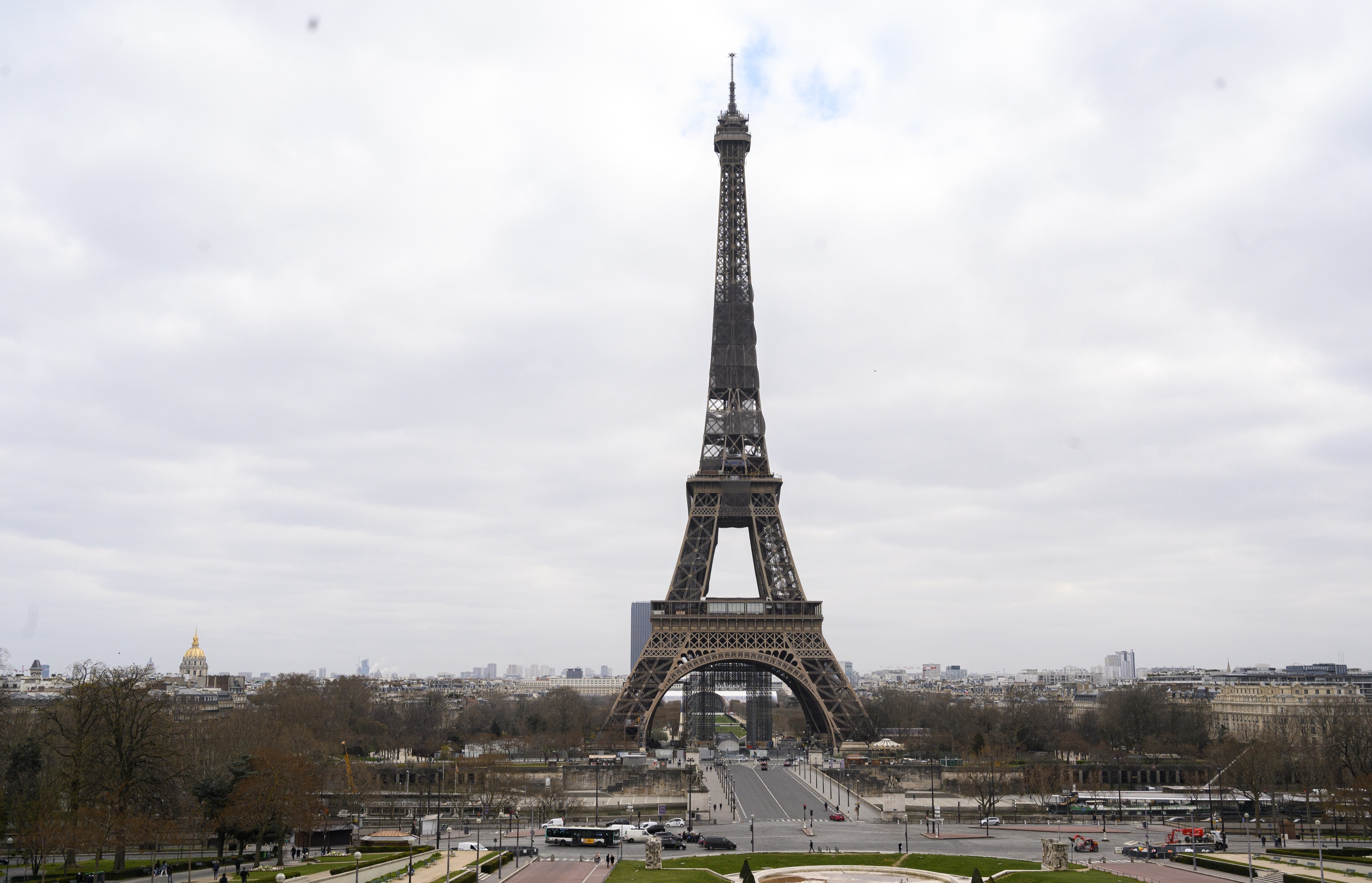 According to The Times, these two variants, which are more resistant to vaccines, make up 40 per cent of all new cases of coronavirus in certain areas of France.

Following a briefing by Professor Van-Tam yesterday, an MP told The Times: "Anyone on that call would understand that he thinks the 'red list' needs expanding.

"France was the one that kept coming up but Germany was also mentioned because of increased numbers of variants."

Labour has now backed putting France on the red list, which would mean that everyone arriving fro the country would have to quarantine in a hotel for ten days.

Hotel quarantine would not apply to lorry drivers, although there are discussions about introducing lateral flow tests for hauliers crossing the channel. 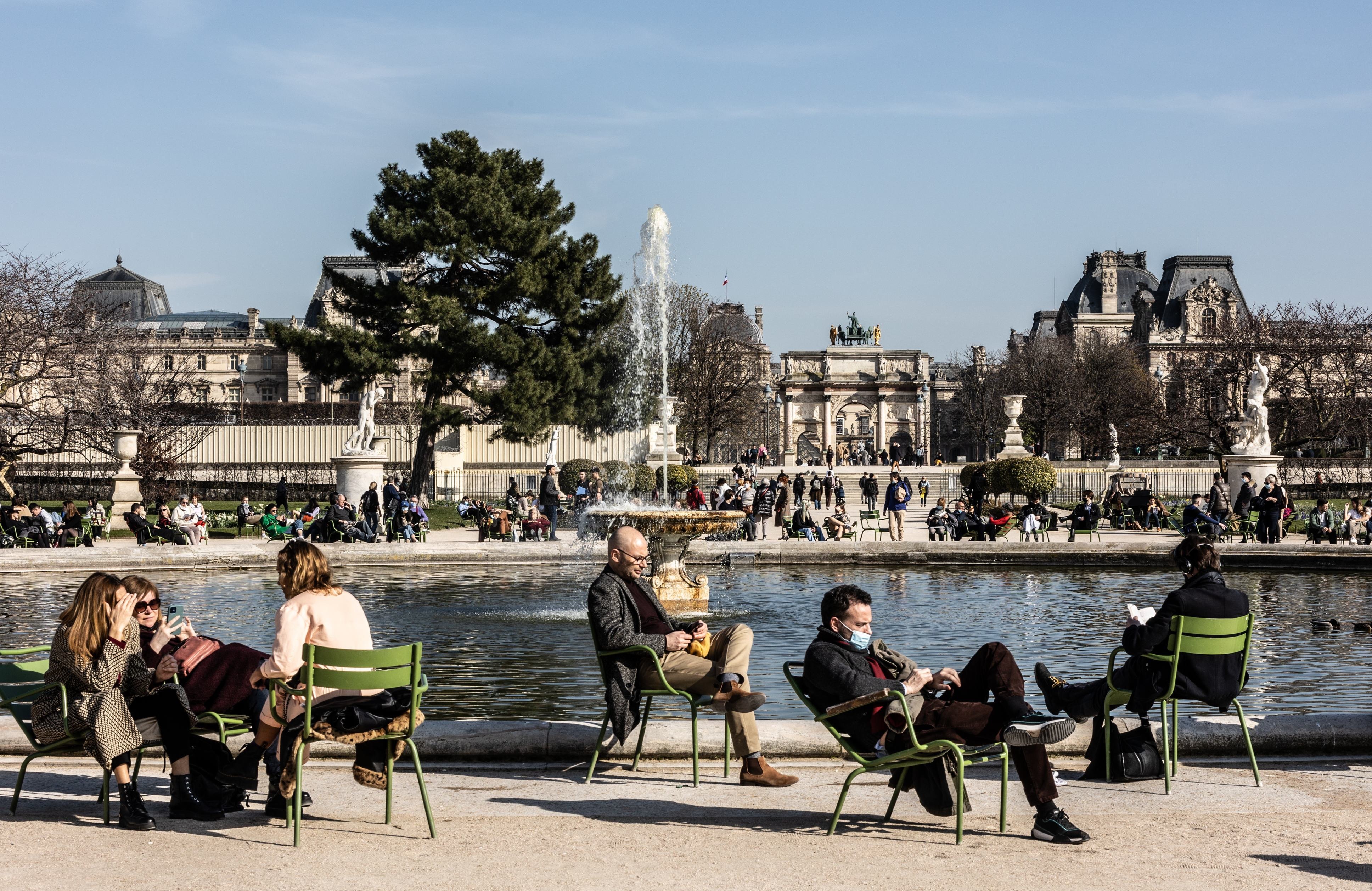 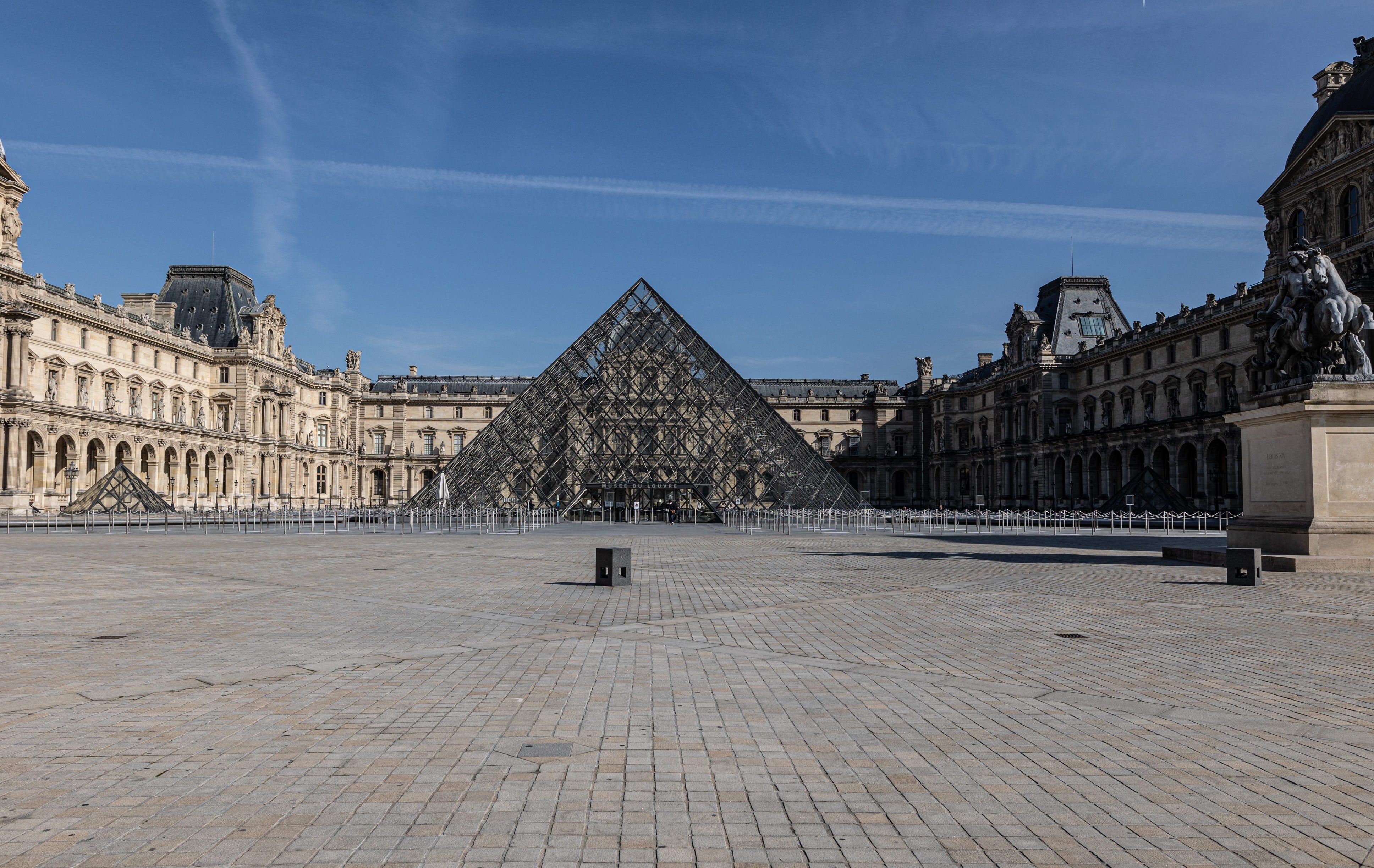 The shadow immigration minister, Holly Lynch told The Guardian: “The UK government is recklessly putting at risk progress being made by the vaccine by refusing to take action to secure our borders against Covid.

"The fact that they will not even add France to their own limited red list shows they continue to fail to understand the consequences of doing too little, too late."

However, the government sources have told The Times that adding France to the red list would be "disproportionate."

Yesterday, France reported 14,678 new Covid cases and they have now vaccinated 6.3m citizens with the first jab – 9.5 per cent of the population.

In comparison, the UK reported 5,379 new cases yesterday and has vaccinated 28.3m citizens with the first jab – 42.5 per cent of the population.

If added to the red list, it would be the only European destination on it after Portugal was removed earlier this month.

Foreign holidays are still banned in Britain, however, with the government's Global Travel Taskforce to announce next month when they will restart.

It is hoped they can go ahead from May although experts have warned that a trip abroad may be off all summer.

New laws from Monday will make holidays abroad illegal and anyone breaking the rules will be fined £5,000.

Home Secretary Priti Patel said the government could not "rule out" strict border controls this summer similar to Australia which would ban all travel.