A TOURIST was left stunned after being charged 900 kuna (£102) for a 20 mile taxi ride from his hotel to the airport.

Going by the name TravelChuck on social media, the male holidaymaker recorded the incident while on holiday in Croatia. 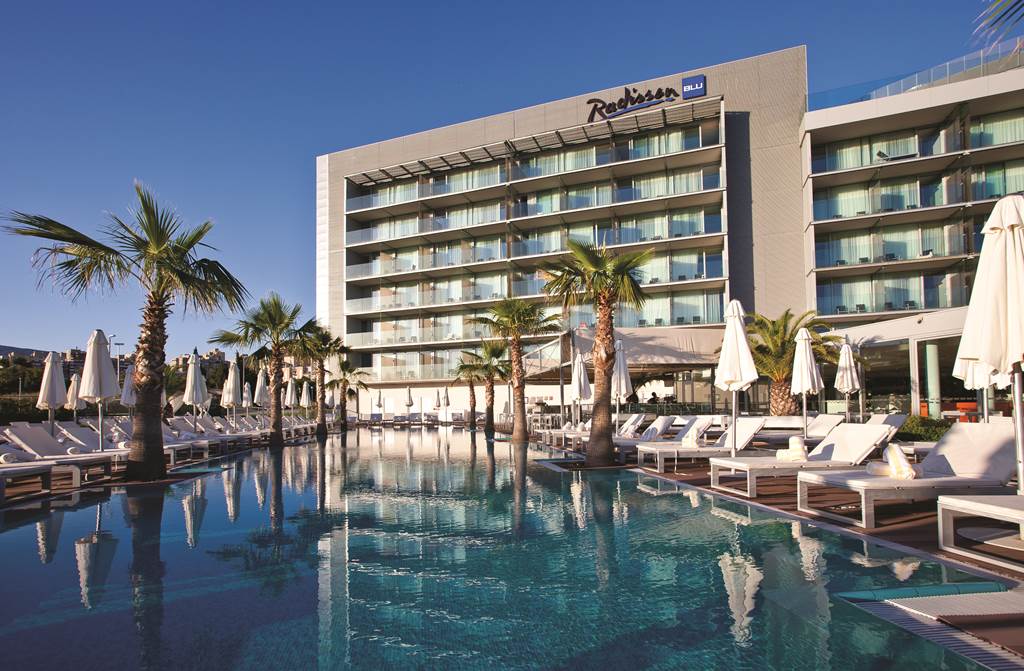 The 20 mile trip was from the Radisson Blu Hotel in Split to Split Airport.

However, after flagging a taxi, he said he quickly realised he was an illegal taxi driver.

He continued: "It was very strange, he dropped us at the bus stop, and I asked him why.

He said 'I can't go to airport because it's closed'. Of course it's very strange, and then I realised it was because it was illegal." 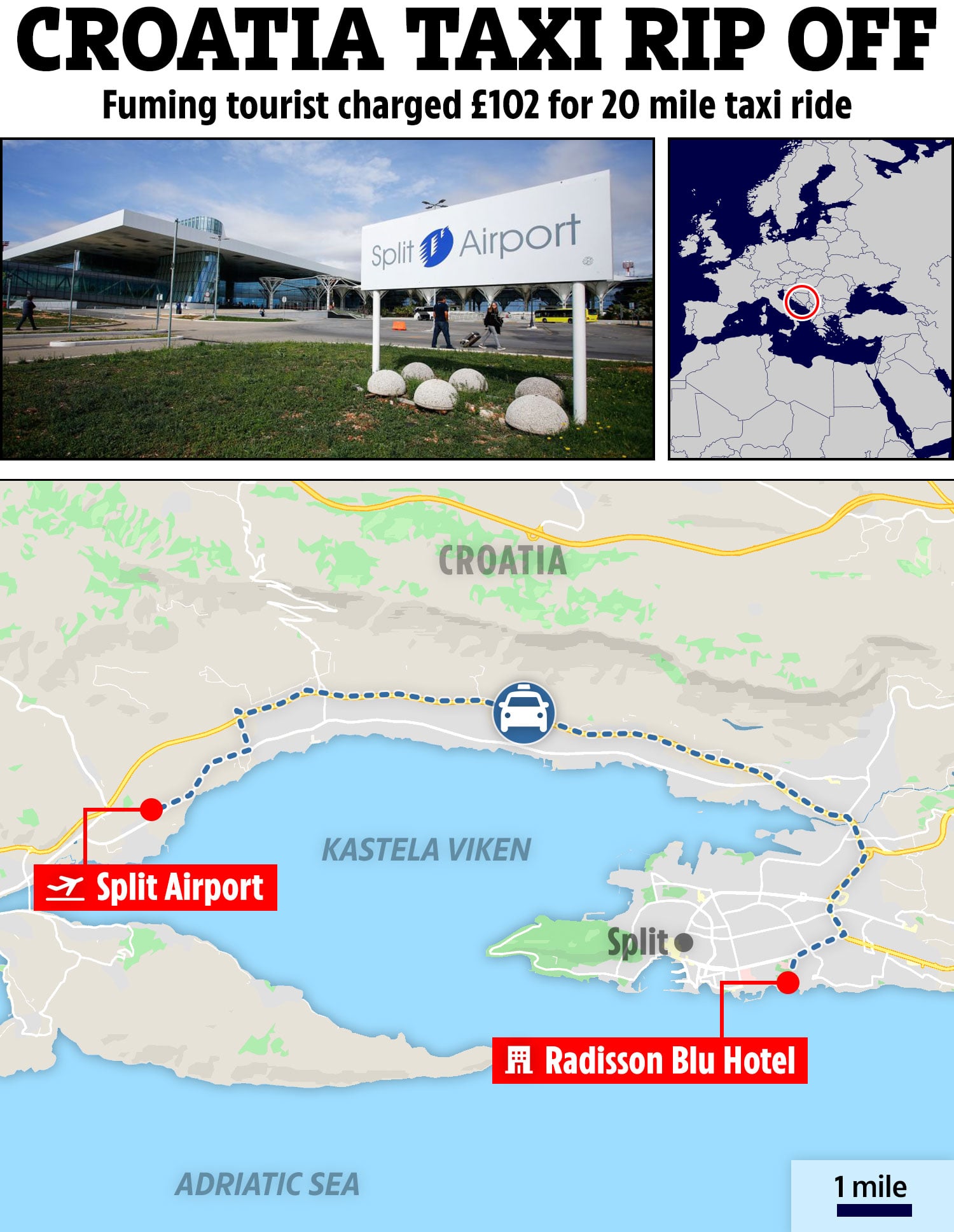 In the video, when the taxi driver realises he is being filmed, he asks him to stop, to which the passenger calmly says he is just filming his bags.

The tourist said the incident it wasn't about the money, but said he wouldn't want others or his kids to be caught out when on holiday.

Other local taxi drivers were left shocked, according to local media and said it should be around 300 kuna (£34) instead.

One local tour guide slammed the taxi driver's actions, calling them a "rip-off, disrespectful and embarrassing," before inviting the man and his family for a free tour to make up for it.

It isn't the first time tourists have been scammed by taxi drivers.

And a “scammer” taxi driver in Paris charged two tourists £216 for a £43 trip and then locked them in car when they refused to pay.

In New York, a British couple were scammed by a rogue New York taxi gang who forced them to hand over £350 for a 10 minute journey, which should have been less than £40.

Here are some of the other holiday scams to avoid falling for. 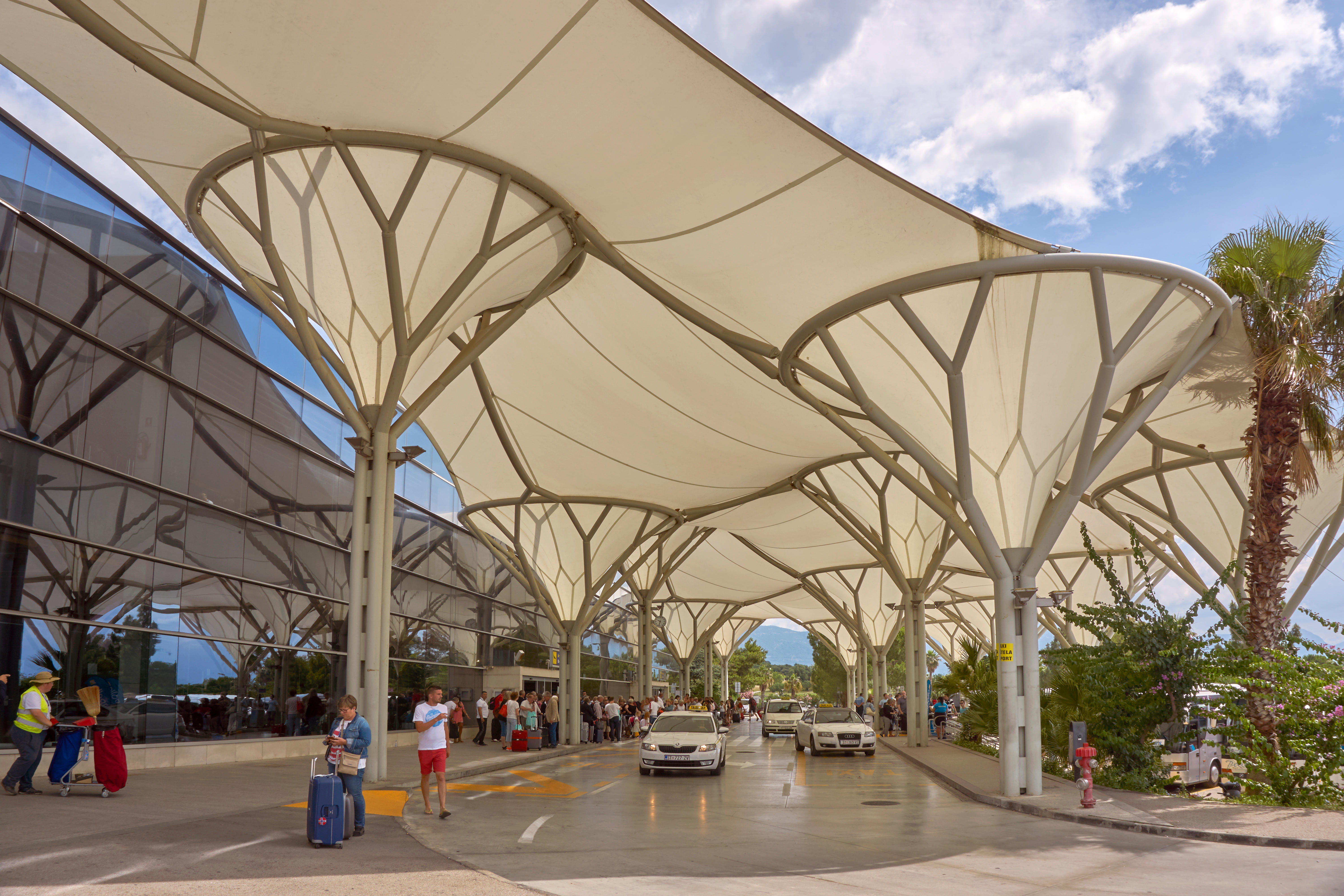