PASSENGERS travelling through Gatwick Airport this summer could face delays and disruptions.

Workers at the hub in Crawley have started the vote today to decide whether they would strike in mid-August. 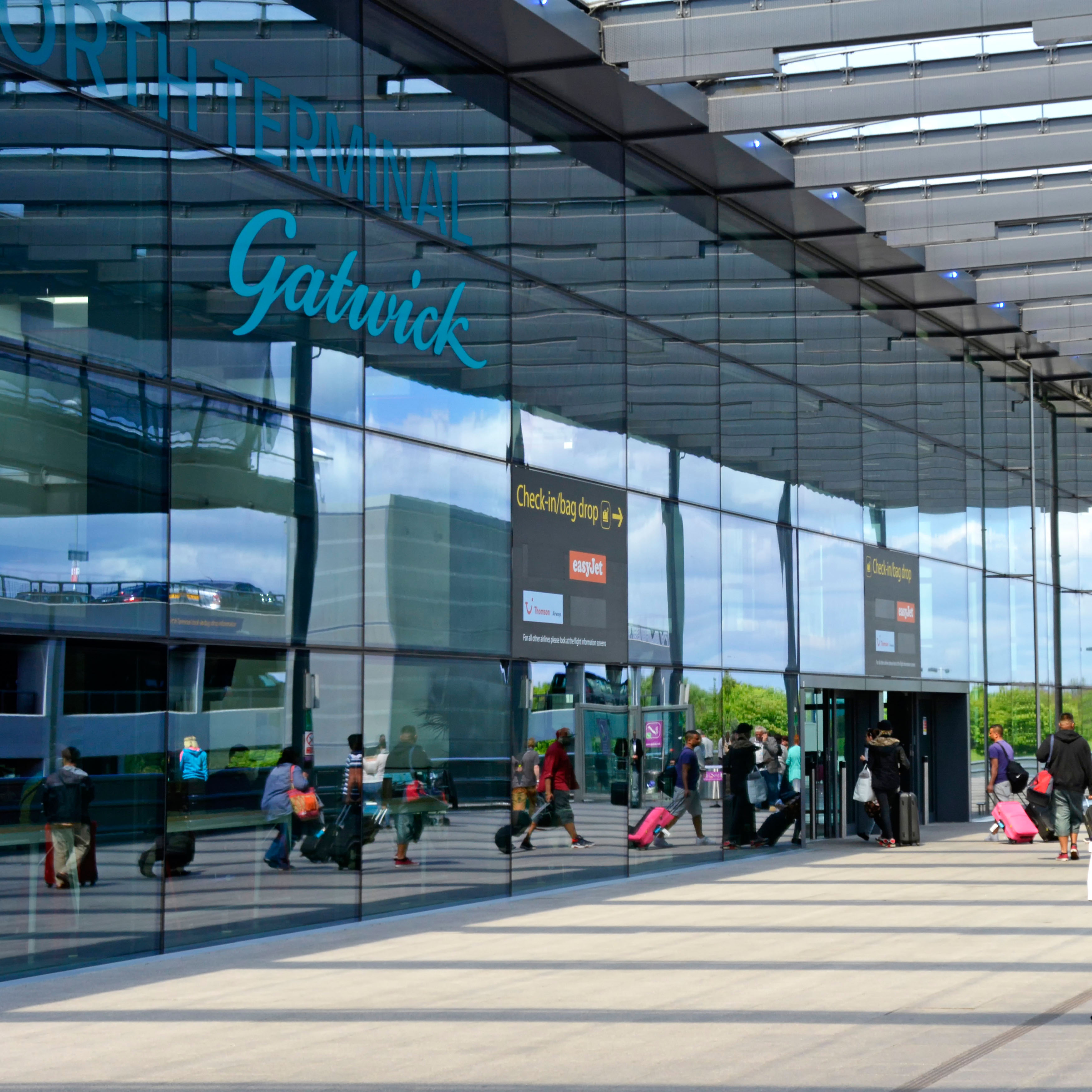 Two separate groups of workers at Gatwick are voting on the industrial action over poverty pay rates according to their representatives Unite.

Unite the union said they are conducting a ballot of over 100 members working for ICTS, who are employed to scan passengers' luggage for explosive materials and other dangerous and prohibited items.

The workers are paid £8.50 an hour for the work at the moment and are demanding an increase of 50p an hour to match the real living wage of £9 an hour.

These workers are involved in maintaining the facilities at Gatwick airport, for example making sure that toilets have the appropriate materials, as well as helping with moving luggage and rearranging furniture.

The ISS workers are currently paid just £8.49 an hour and have been forced to ballot for industrial action after management reneged on a pay offer.

The workers had agreed a two stage pay increase, with the second tranche due in April 2019.

However, this payment was not made, the manager who arranged the original deal has left the organisation, and the company has failed to honour the pay pledge.

Workers in both groups have until July 26 to return the ballot.

If members vote for industrial action, strikes could begin in mid-August, which would inevitably create disruption at the airport.

"The owners of Gatwick airport are making millions every year while they are allowing workers on contracts to be paid rates below what workers can actually live on.

"It is astonishing that workers who undertake such crucial safety critical work as scanning luggage, are paid so little for the work they do.