GREEK tourism minister Harry Theoharis has said the country wants Brits by July 1 along with other tourists.

The UK is due to announce air bridges, an agreement between two countries to allow quarantine-free travel, by the end of the week. 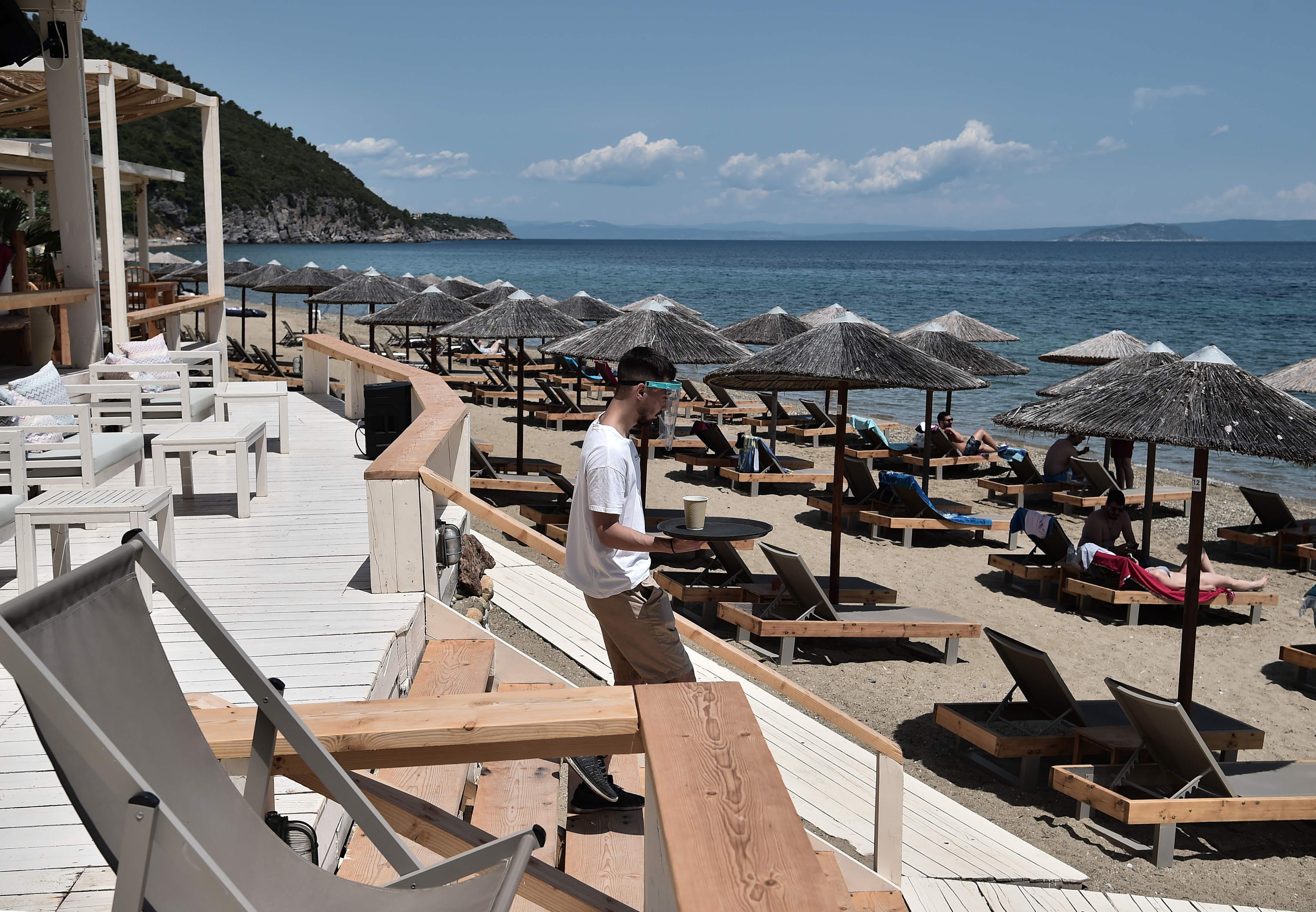 Currently, Brits must quarantine for 14 days when returning to the country – the government also still warns against all non-essential travel abroad.

However, a number of destinations across Europe could soon be open for Brits if the air bridges are formed, which includes Spain, France, Italy and Portugal as well as Greece.

The country is opening their borders to international tourists again from July 1, which now includes the UK as well.

"The final decision, from the UK and our point of view, will be in place in the next few days and I'm hoping the announcement will be positive from both sides," said Mr Theoharis, who indicated conversations with the UK government over air bridges were going well.

He told BBC Radio 4's Today programme there was no need for those returning to the UK from Greece to be quarantined.

"The point is that Greece is a safe country – we have proven that during this crisis and we will continue proving this in the exit stages of the health situation," he added. 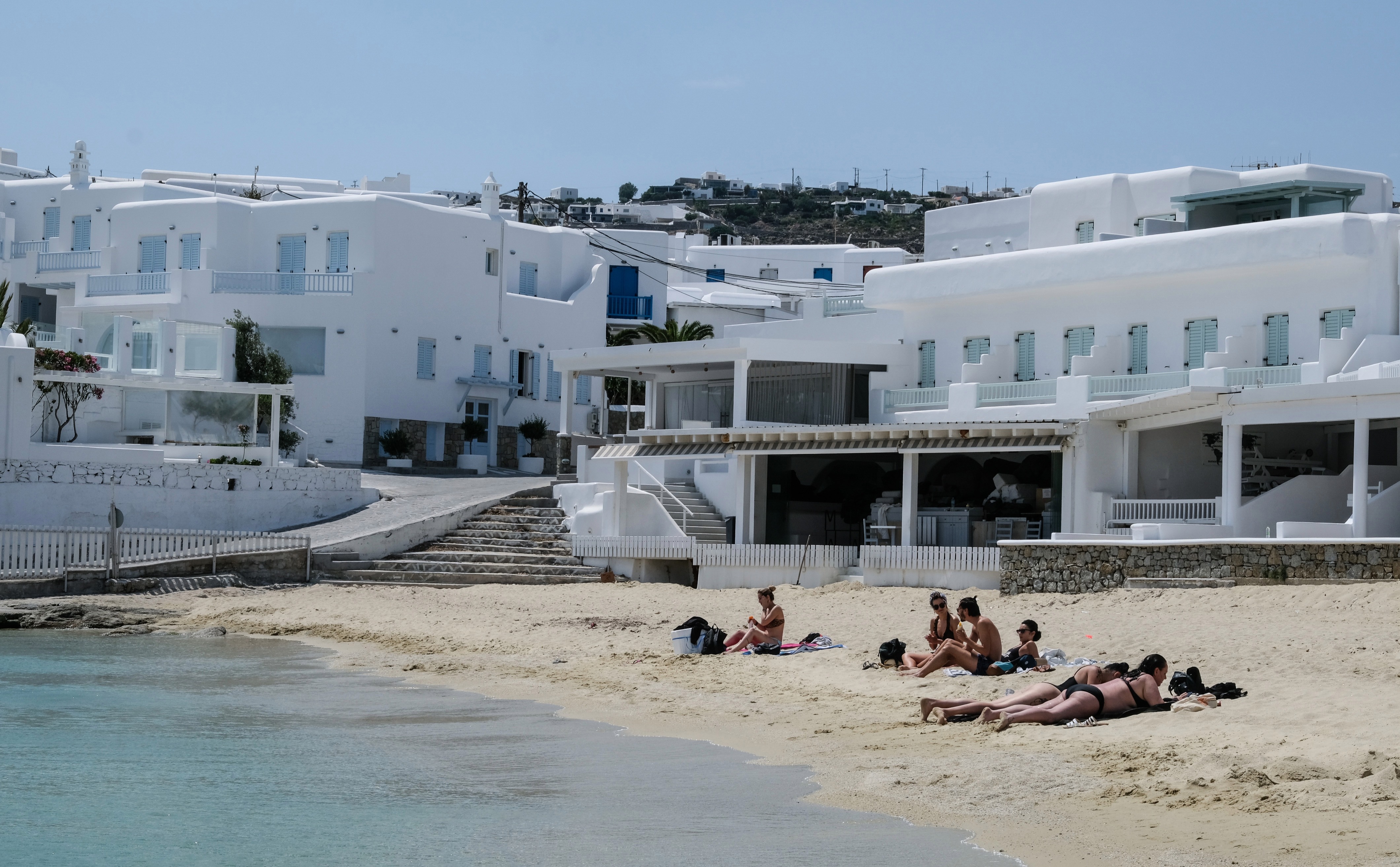 In Greece, Brits must quarantine between seven to 14-days, depending on if they test positive for coronavirus.

However, the country's officials have been vocal in wanting British tourists back in time for summer.

Airlines are already prepared for summer – easyJet is launching flights to Greece from the UK from July 1, followed by TUI on July 11.

Greece is also cutting transportation taxes almost in half, with VAT being reduced from 24 per cent to 13 per cent – which will be passed on in the form of cheap flights.

We've rounded up the best secret beaches in Greece you can visit when you return, with less crowds.

There are also some great cheap deals to Greece this year as tour operators slash prices of flights and package holidays.

Travel Supermarket spokesperson Emma Coulhurst told Sun Online Travel: "It is normally unheard of to find a seven-night package holiday from the UK to the Med for less than £300pp in the summer, but it is not even hard to find them at the moment."