WHEN you picture beach clubs, helipads, gyms and cinemas, do you picture them on land or floating in the middle of the ocean?

Well the 10 biggest superyachts in the world feature all those and more, and we've got the details on all of them for you. 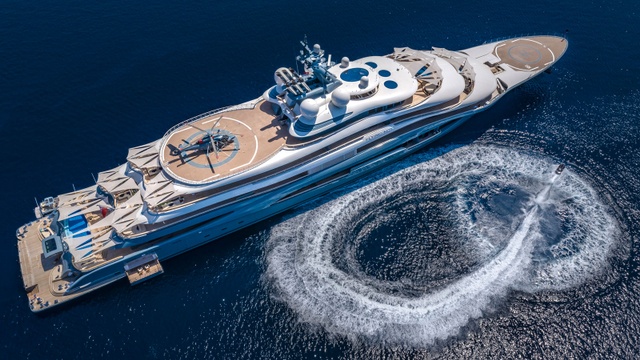 Azzam has held the record for the world's largest privately-owned superyacht since it was constructed in 2013.

The ship cost an estimated $605m to build, and can accommodate up to 36 guests and 80 cabin crew.

It is equipped with an onboard gym, swimming pool and even a golf training room. 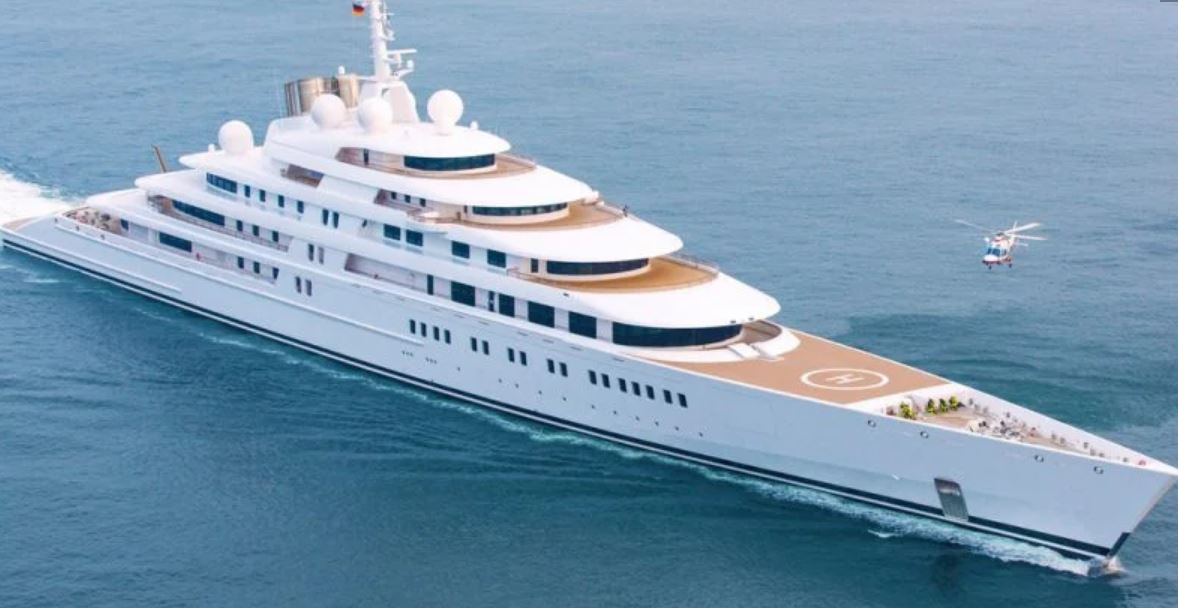 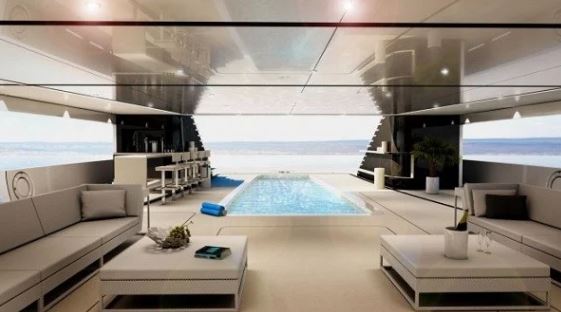 Translated into 'ship of peace', Fulk Al Salamah has been in service with the Royal Navy of Oman since construction in 2016.

It became the second biggest superyacht in the world when it was built and has remained in that position. 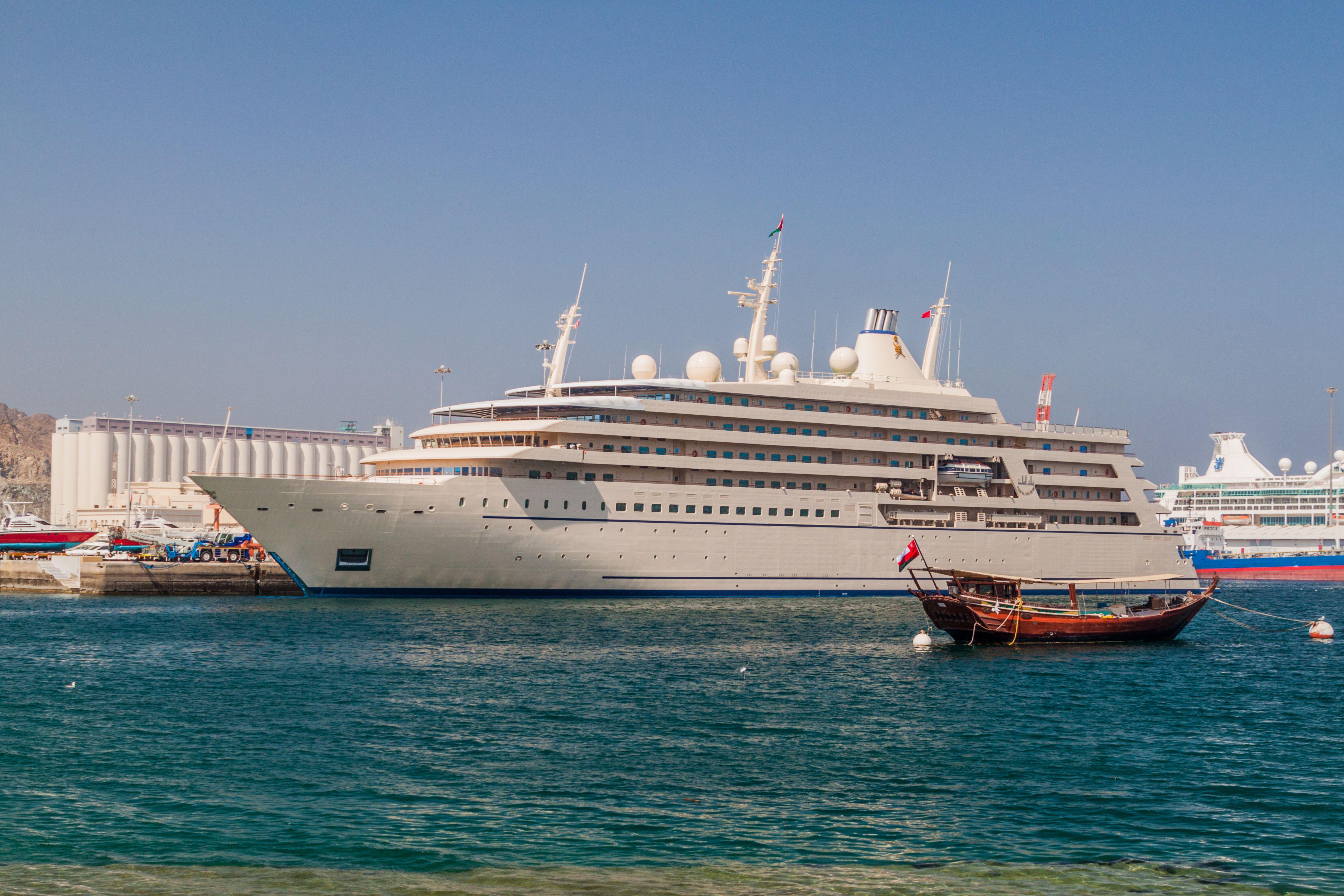 Owned by Russian billionaire Roman Abramovich, Eclipse cost an estimated $500m to build back in 2009.

At 533ft long, Eclipse was the world's biggest superyacht until Azzam was constructed four years later.

The ship is fitted with 18 guest cabins and can accommodate up to 36 guests and 66 crew members.

Its stand-out features include two helipads, a wood-burning fire pit and a 16m swimming pool that transforms into a dance floor. 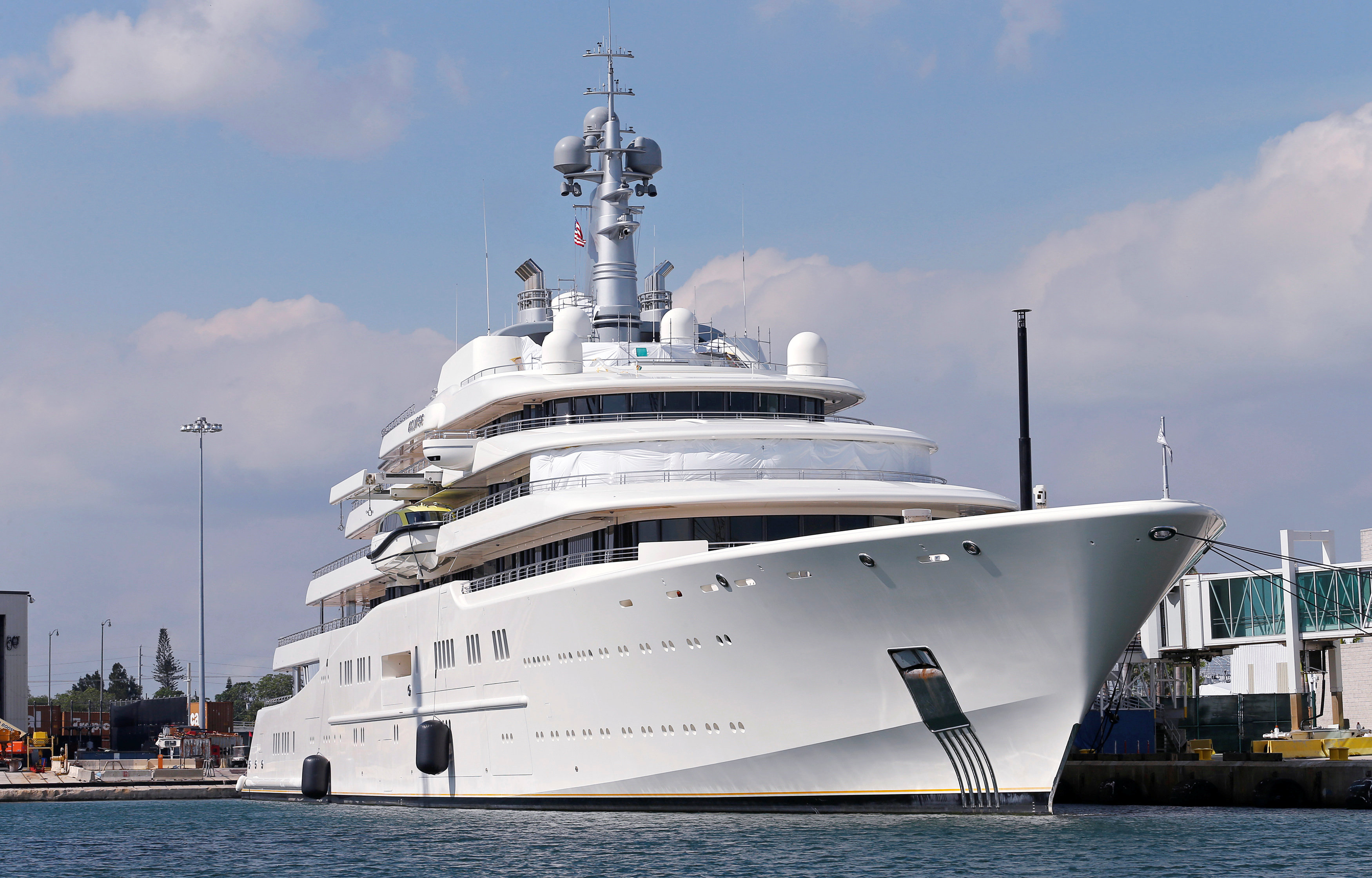 At just two feet shorter, Dubai is the fourth largest superyacht in the world at 531ft.

The ship was commissioned in 1995 but work was not completed until 2006 and cost an estimated $400m.

Ob board, Dubai's eight decks boast a disco, a cinema, a submarine and a lobster tank. 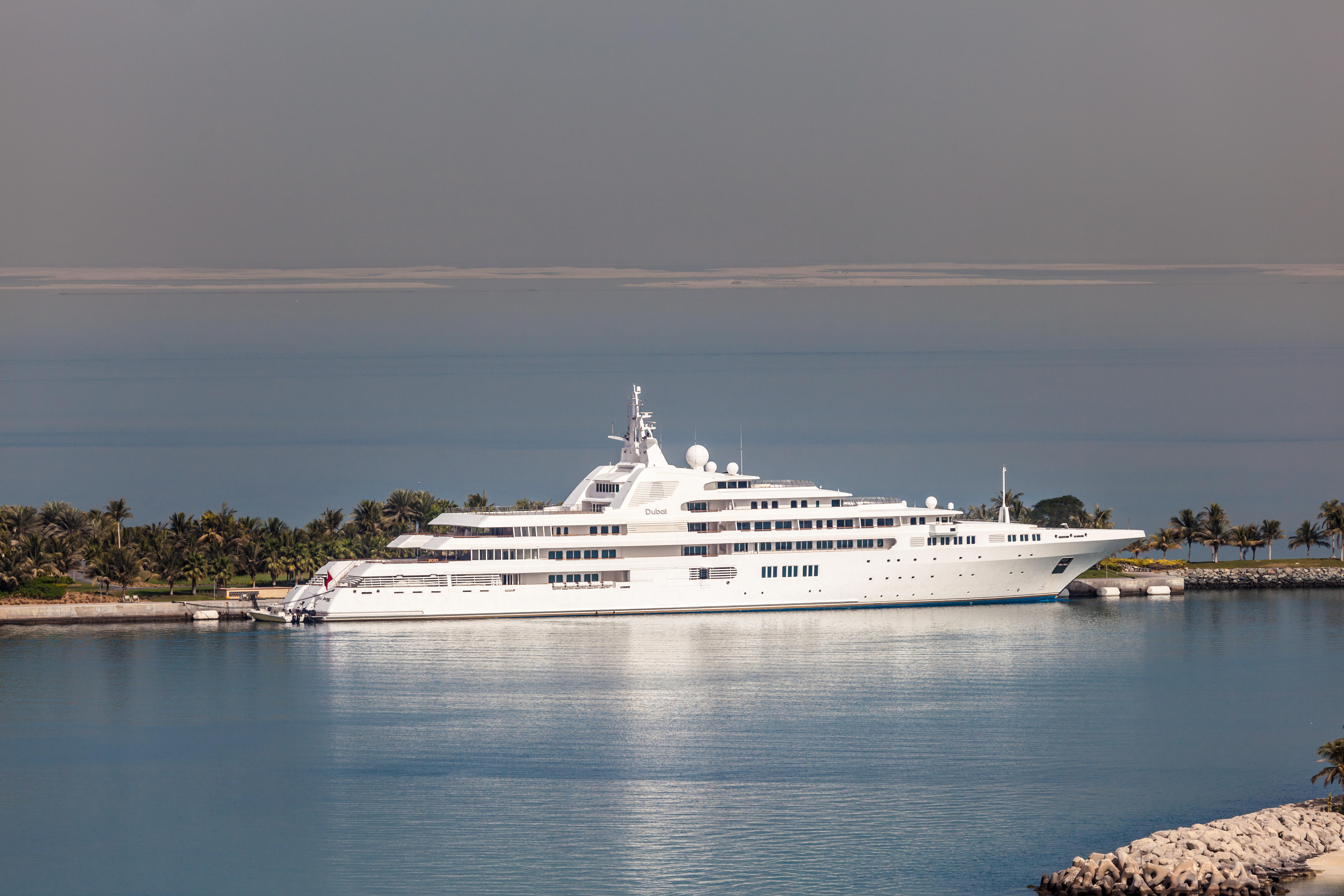 Named after the late mother of the owner, Uzbekistan-born billionaire Alisher Usmanov, Dilbar was built in 2016.

The ship can accommodate up to 24 guests and 100 crew.

Guests who don't fancy going over the side are well-catered for, as Dilbar is the only superyacht in the world to feature a 25m swimming pool.

It also has a large garden and two helipads. 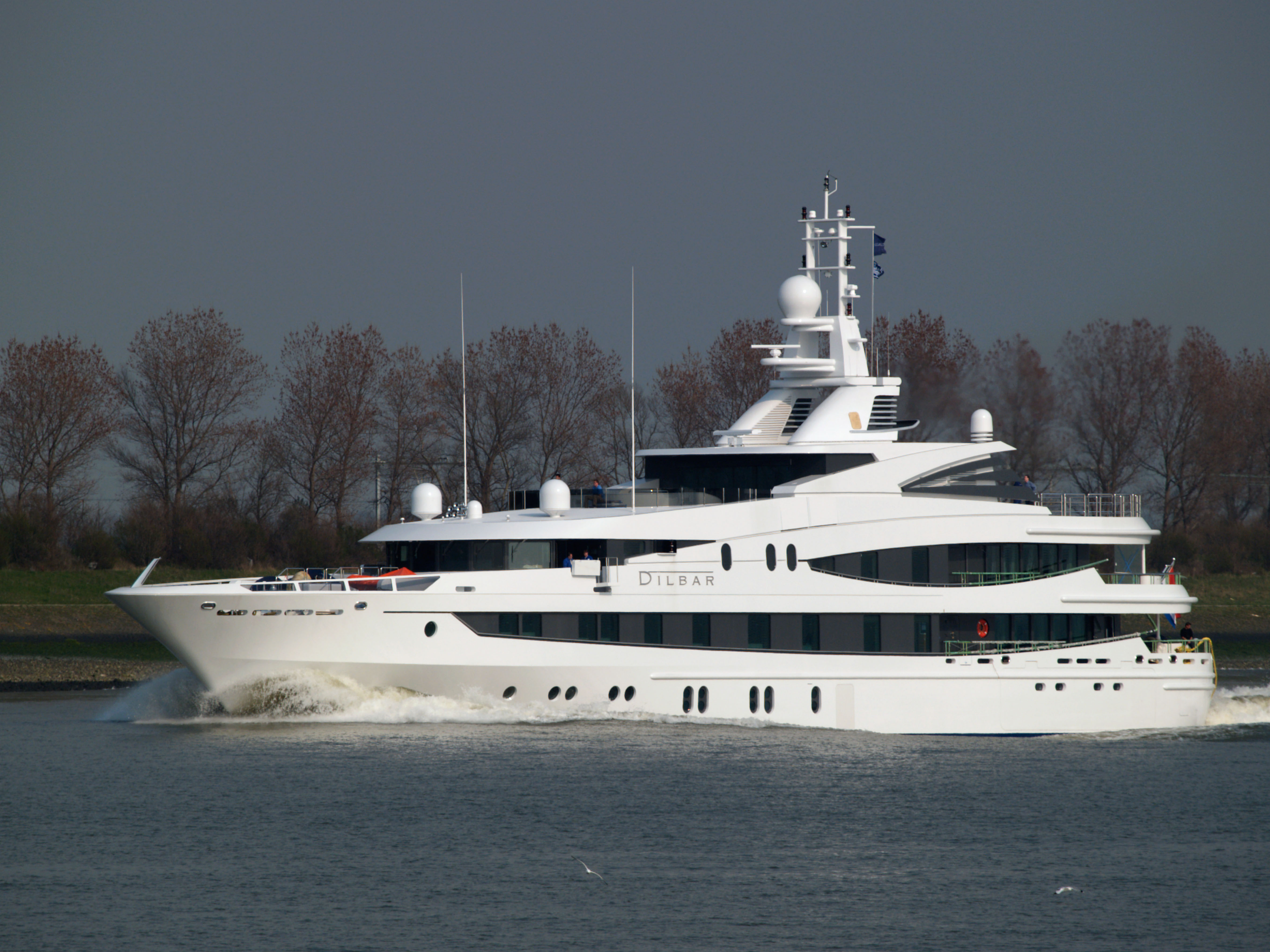 Built in 1984, Prince Abdulaziz held the title of the longest and tallest yacht in the world for an impressive 22 years.

Prince Abdulaziz is one of the royal yachts of the Saudi royal family.

It can accommodate up to 64 guests onboard and between 60 and 65 crew. 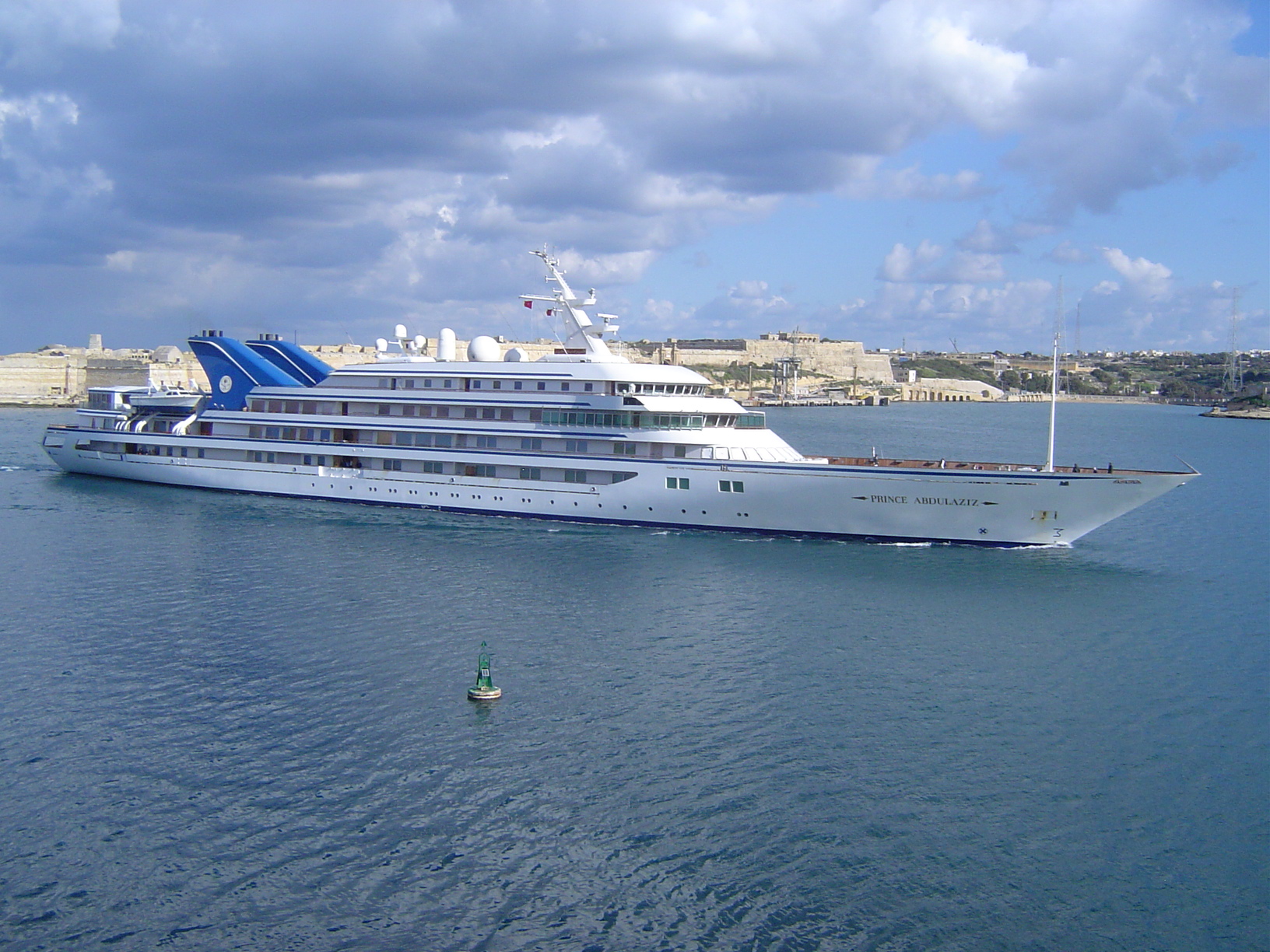 Previously named Topaz, A+ was built in 2012 and cost approximately $527m.

With a huge number of features, A+ would be a great place to entertain guests. 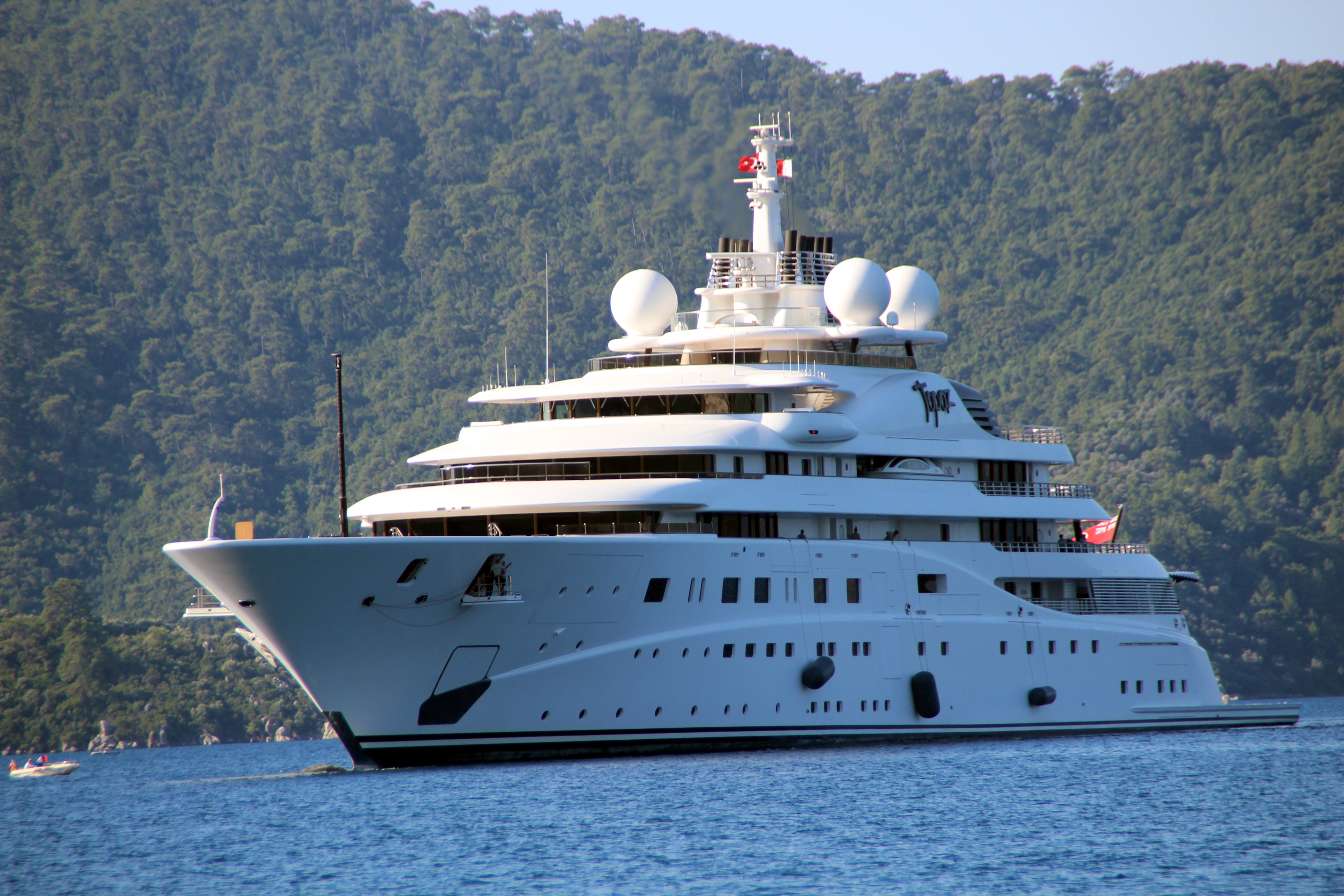 El Mahrousa was built in 1865 on the River Thames and held the title for world's biggest yacht for more than 100 years.

It was designed by British naval architect Oliver Lang for the Ottoman governor of Egypt.

Translated to 'the protected', El Mahrousa became the first ship to cross the Suez Canal back in 1869 and has since been a naval training ship for the Egyptian government.

It is the oldest active superyacht in the world. 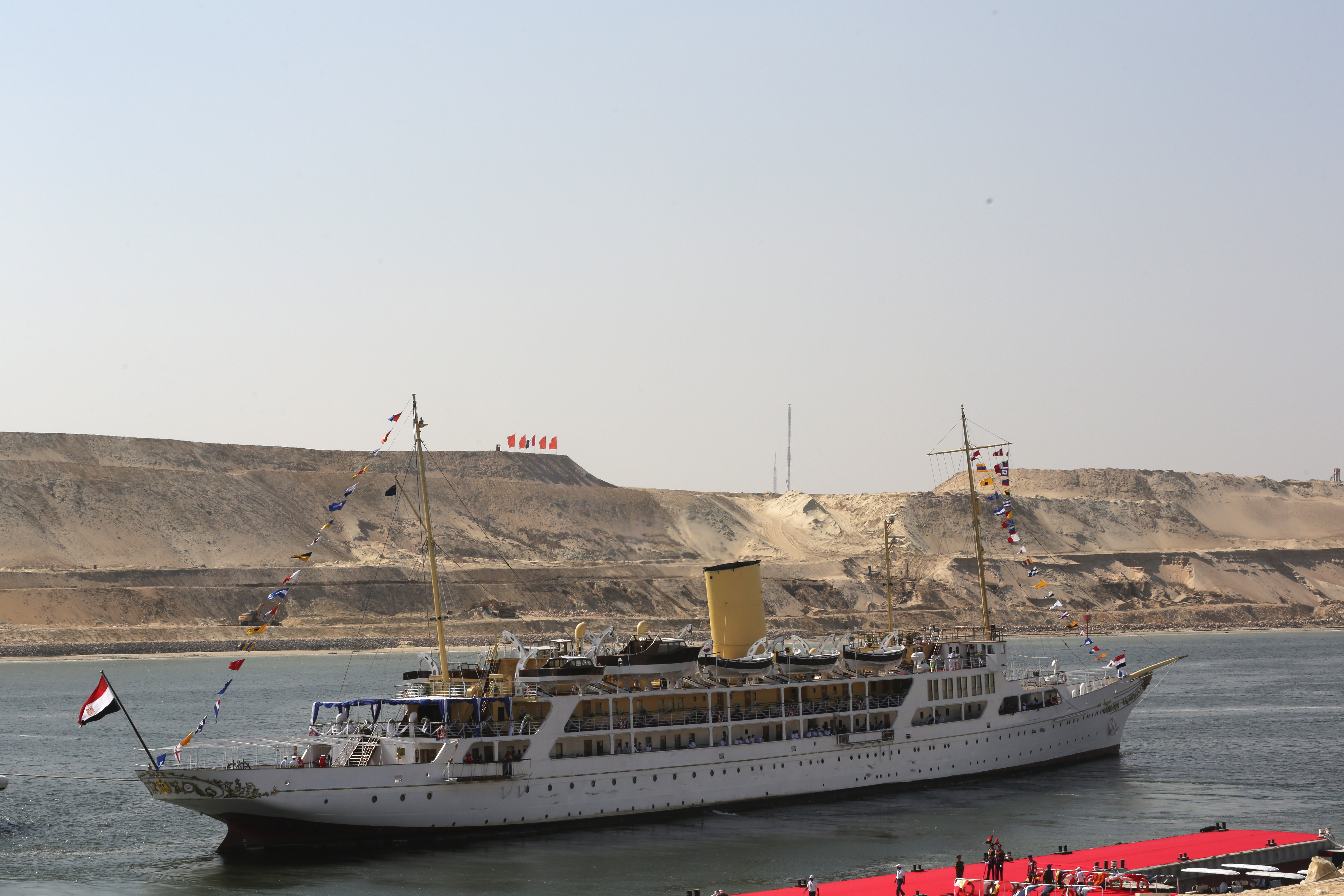 The newest superyacht on the list, Nord was only completed this year.

It covers six decks and can accommodate up to 36 guests in its 20 cabins.

Nord gives Dilbar a run for its money with a huge list of fun features.

The ship also has two helicopter pads, one on the bow of the yacht and one on the top deck. 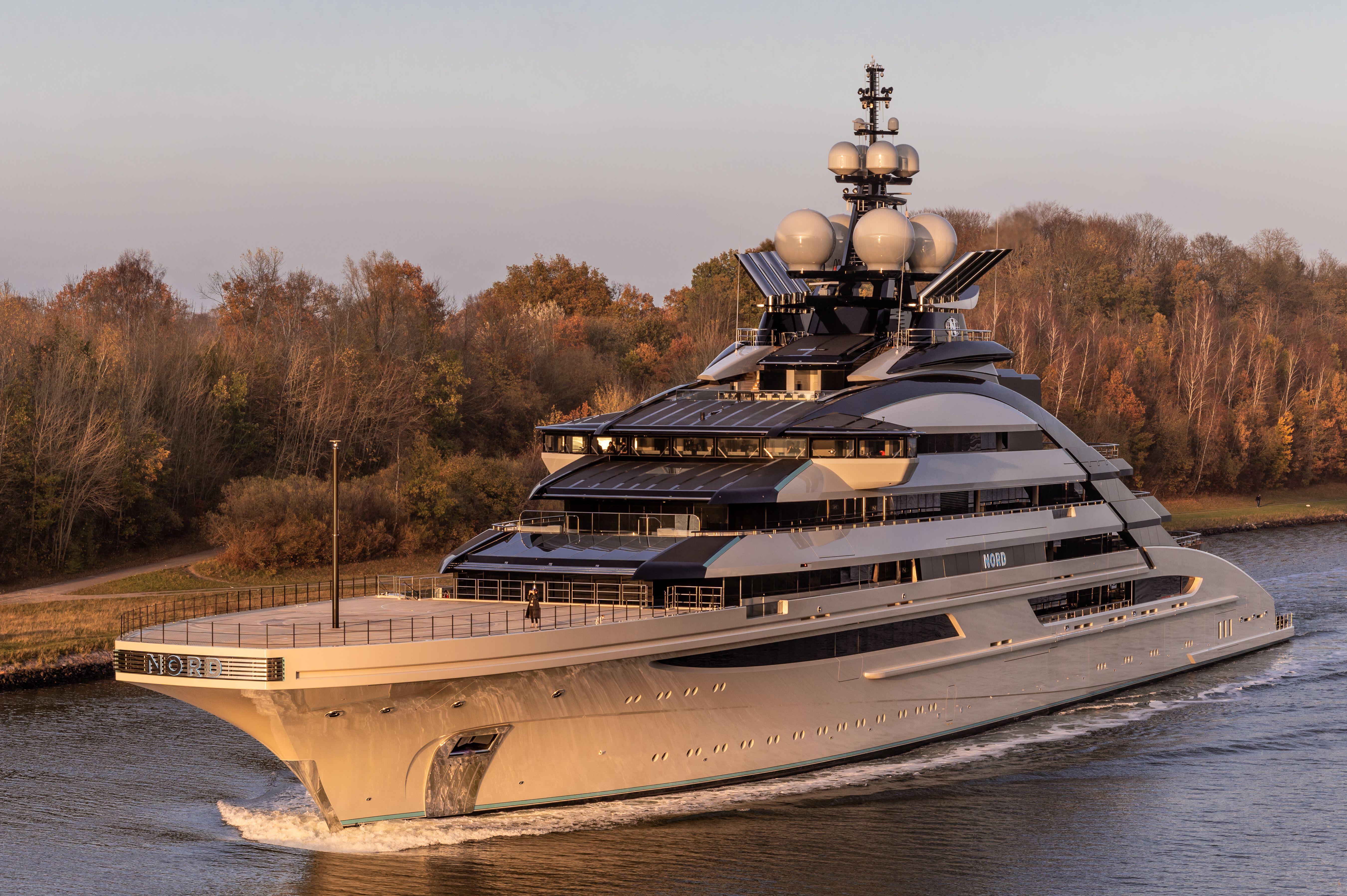 Although it is the tenth-largest superyacht, Flying Fox is the largest charter vessel in the world.

Made up of six decks, the ship can accommodate up to 36 day guests and 25 overnight guests.

The boat features a diving centre, spa and a cryotherapy sauna.

And for anyone thinking about hiring it, it is estimated to cost $3m per week. 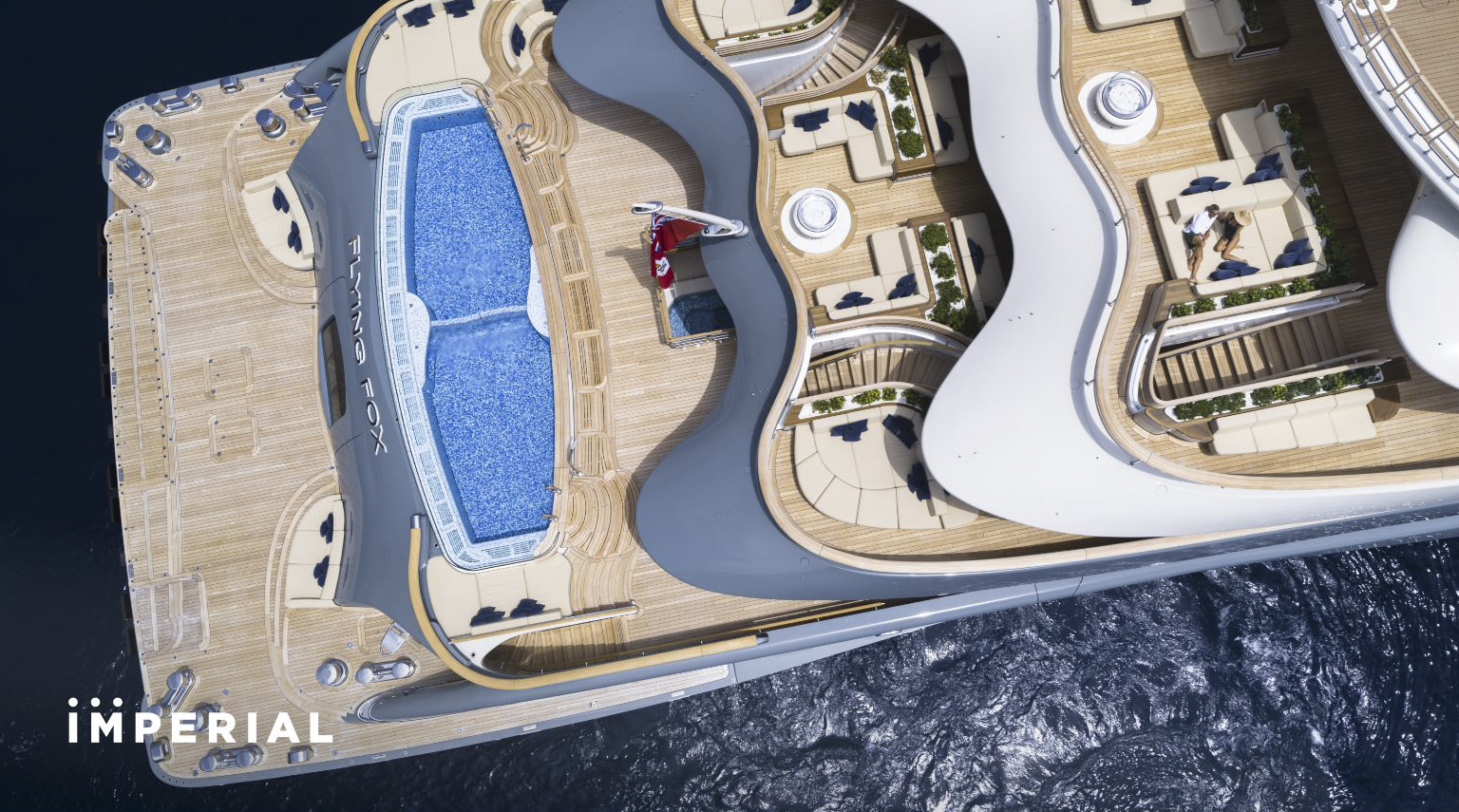 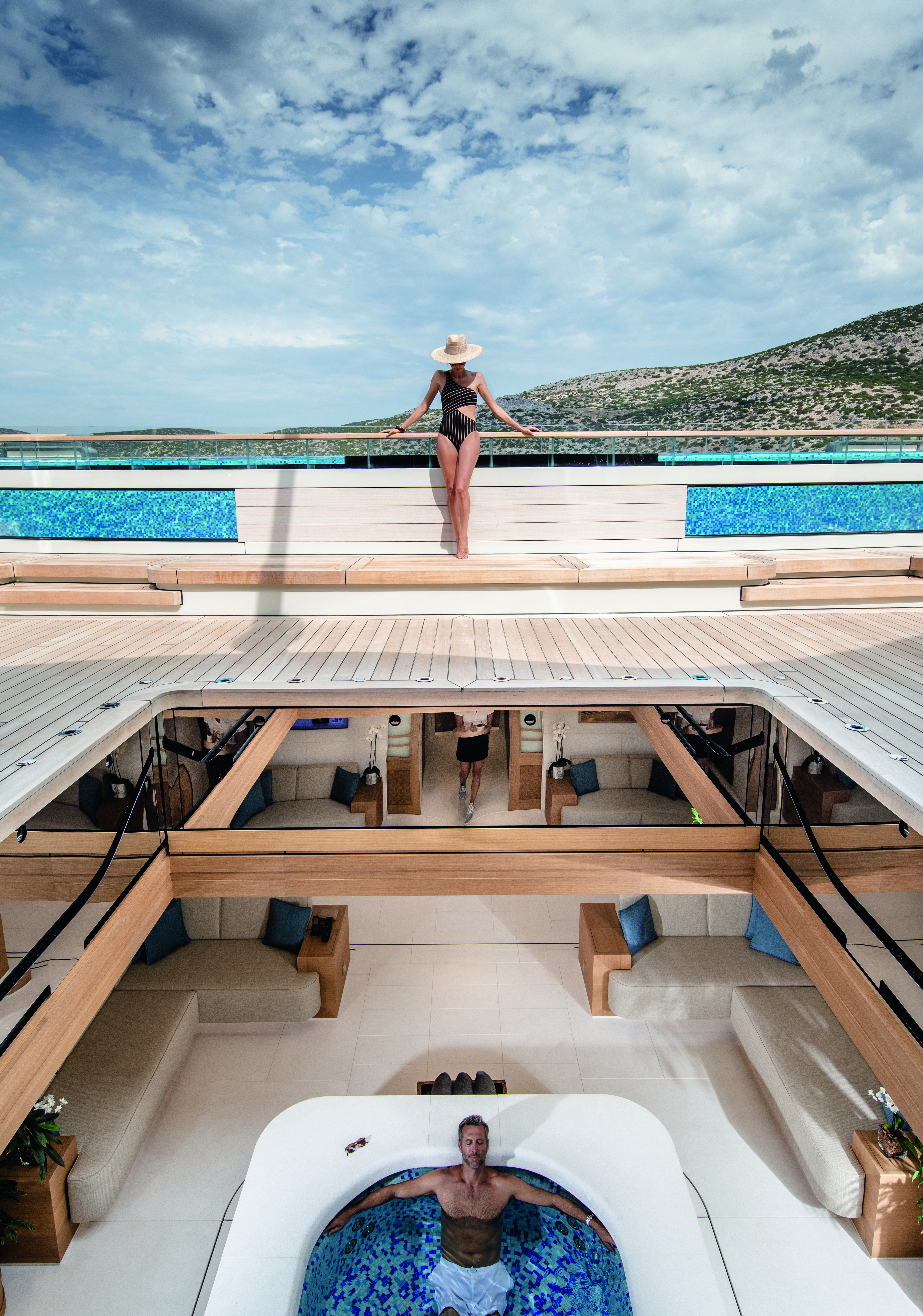