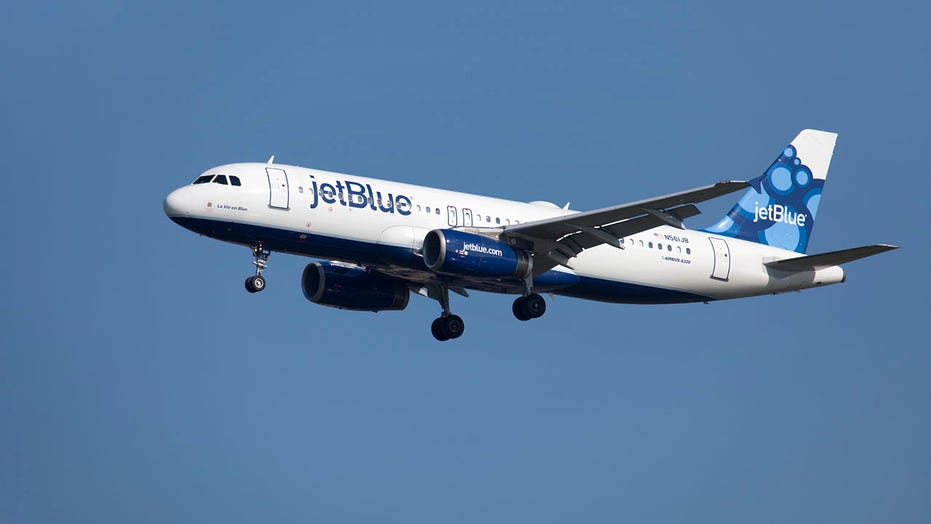 An airplane was forced to divert its course and land in Florida to remove a passenger who apparently refused to wear a mask. A passenger filmed the incident, which shows several other passengers on the plane booing the man as he’s removed from the flight.

Keep ya mask on, it’s dead not that deep 😒 ##ASOSFashunWeek ##wearamask ##plane

Towards the end of the video, somebody yells at the maskless man, “I hope you get eaten by an alligator.”

The incident occurred on a flight from New York to Cancun last Saturday, the Miami Herald reports. The flight was reportedly delayed on the tarmac at Fort Lauderdale’s airport for about an hour-and-a-half.

Lawrence Redick filmed flight attendants escorting the man off the plane while on the ground in Florida and posted it to TikTok. Redick captioned the footage and expressed his frustration that the entire flight was diverted “just because of person.”

While the footage shows the maskless man preparing to leave the flight, the footage is captioned, “Come on loser, hurry up.”

In the footage, it appears that several other passengers boo the man as he departs the plane. As he walks off, an unseen individual yells the insult about the alligator.

In a statement obtained by The Miami Herald, a spokesperson for JetBlue said, “On February 27, JetBlue flight 751 with scheduled service from New York’s John F. Kennedy International Airport to Cancun, Mexico, was forced to divert to Fort Lauderdale, Florida, when a customer became aggressive and threatening toward our crewmembers and other customers after being asked multiple times to comply with JetBlue’s face mask policy and the federal mask mandate. The customer was eventually escorted off by law enforcement in Fort Lauderdale. The flight continued to Cancun without further incident. The safety of our customers and crewmembers is our first priority at JetBlue, and the customer in question is not welcome to fly JetBlue in the future.”