MADEIRA has come out on top when it comes to a cheap holiday, according to the Post Office.

The Portuguese island, currently on the UK's travel corridor list, is the most affordable when it comes to food, drink and activities when there. 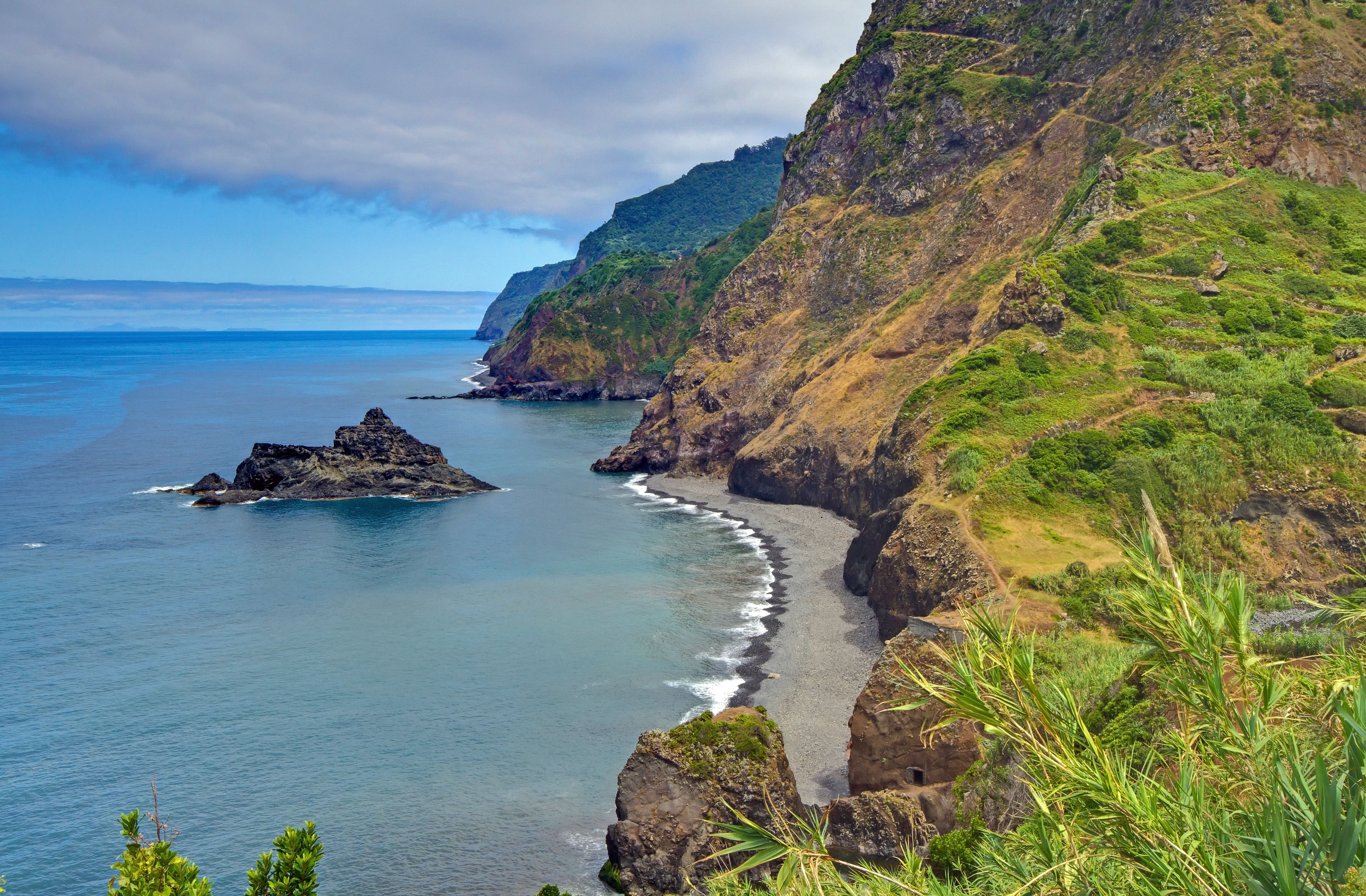 The Post Office’s Autumn Sunshine Report, analysing holiday islands in Portugal, Greece and Cyprus, looked at a number of expenses Brits can expect to buy when on holiday.

These include a cup of coffee, a bottle of beer and a glass of wine, as well as sun cream and a three-course dinner, among other criteria.

Madeira was the cheapest overall, thanks to bargain coffee and local lagers, coming in at £65.76.

Paphos in Cyprus was close behind in affordability, costing £66.66 altogether.

It is worth heading to the resorts in Paphos instead of Limassol, with the latter costing around 20 per cent more for the eight items.

The same can be said for Greece – Rhodes is 19 per cent cheaper than Corfu.

The following prices are determined by – a cup of coffee, a bottle of local beer, a bottle of Coca-Cola, a glass of wine, a 1.5l bottle of water, suncream, insect repellent, and a three-course dinner for two, with a bottle of wine. 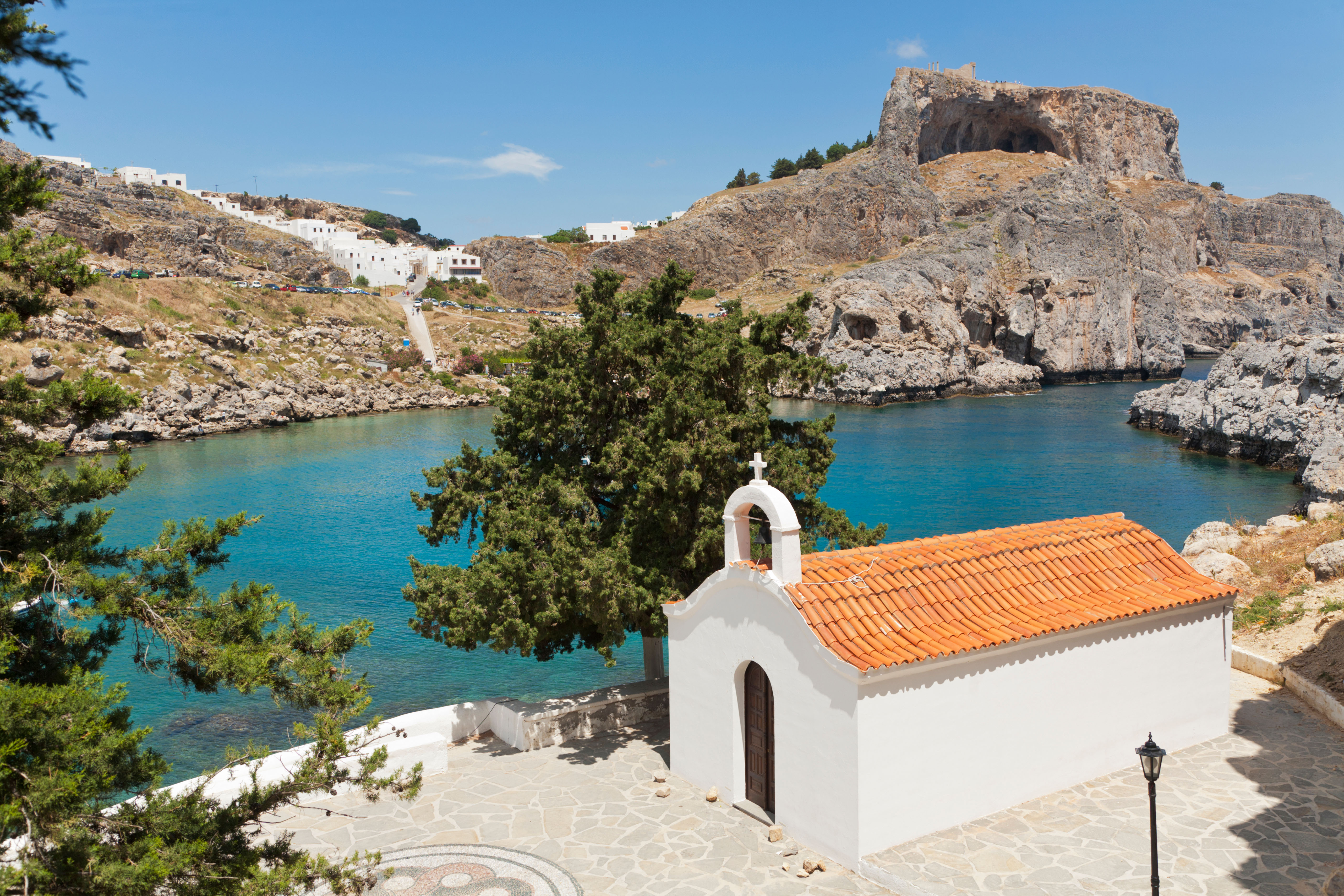 At the other end of the scale of European islands, Corfu in Greece was most expensive, costing nearly £100 (£95.72).

You can still visit both Madeira and Paphos, although will need a negative coronavirus test to be able to enter the islands.

Not only that, but temperatures remain around 23C even in October, making it a good option for a last-minute holiday.

Rhodes and Corfu remain on the safe travel list if returning to England and Wales, but not for Scotland.

Booking a holiday should be met with caution, however, due to travel restrictions enforced at short notice.

Nick Boden, Head of Post Office Travel Money, said: "Although a number of popular destinations in Spain, France and Greece are quarantined at the moment, our Autumn Sunshine Report reveals that holidaymakers who want to travel abroad still have plenty of good choices.

"Madeira [makes] a great substitute for the Canary Islands, if these remain subject to quarantine.

“Of course, the autumn temperature will be a big consideration for sun lovers and this makes Cyprus both a good value holiday option and an island with high temperatures."

Here is everything you need to know about travelling to Portugal at the. moment, as well as Cyprus and Greece.

Italy remains on the safe list, and without any travel restrictions or requirements.

Turkey was added to the quarantine list yesterday, stunning holidaymakers, after the country admitted to falsely reporting coronavirus cases.