MORE than half of Malaga’s hotels are due to close in the low season after an average high season occupation of less than 40 per cent, it emerged today.

Normally, just one in five hotels in the popular tourist area close their doors in winter. 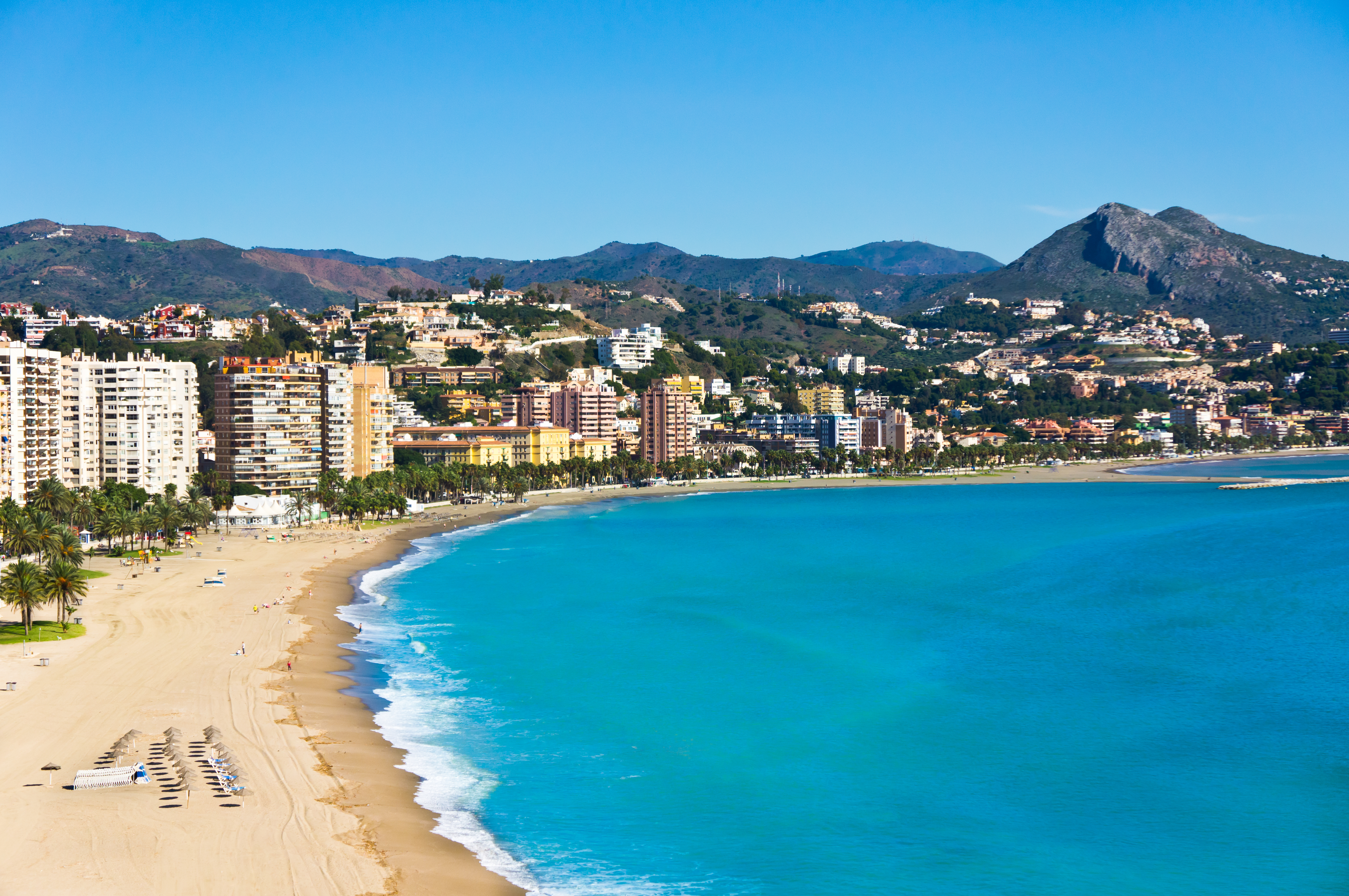 But Costa del Sol hotel association Aehcos says around 30 per cent of hotels that usually stay open throughout the year will have to close after the summer.

With temperatures still around 20C in November and December, Brits often head to the Spanish region during the winter months – which is now looking unlikely.

“In our case we normally keep five hotels open and shut one, but in the current circumstances we are planning on closing all of them.”

The Costa del Sol was dealt a bodyblow with Britain’s decision last month to take Spain off its ‘safe’ list of foreign destinations and make returning UK holidaymakers quarantine for 14 days.

Spain, who has the highest number of cases in Europe at 407,879, has seen the infection rates climbing since July – 3,650 new cases were confirmed on August 21. 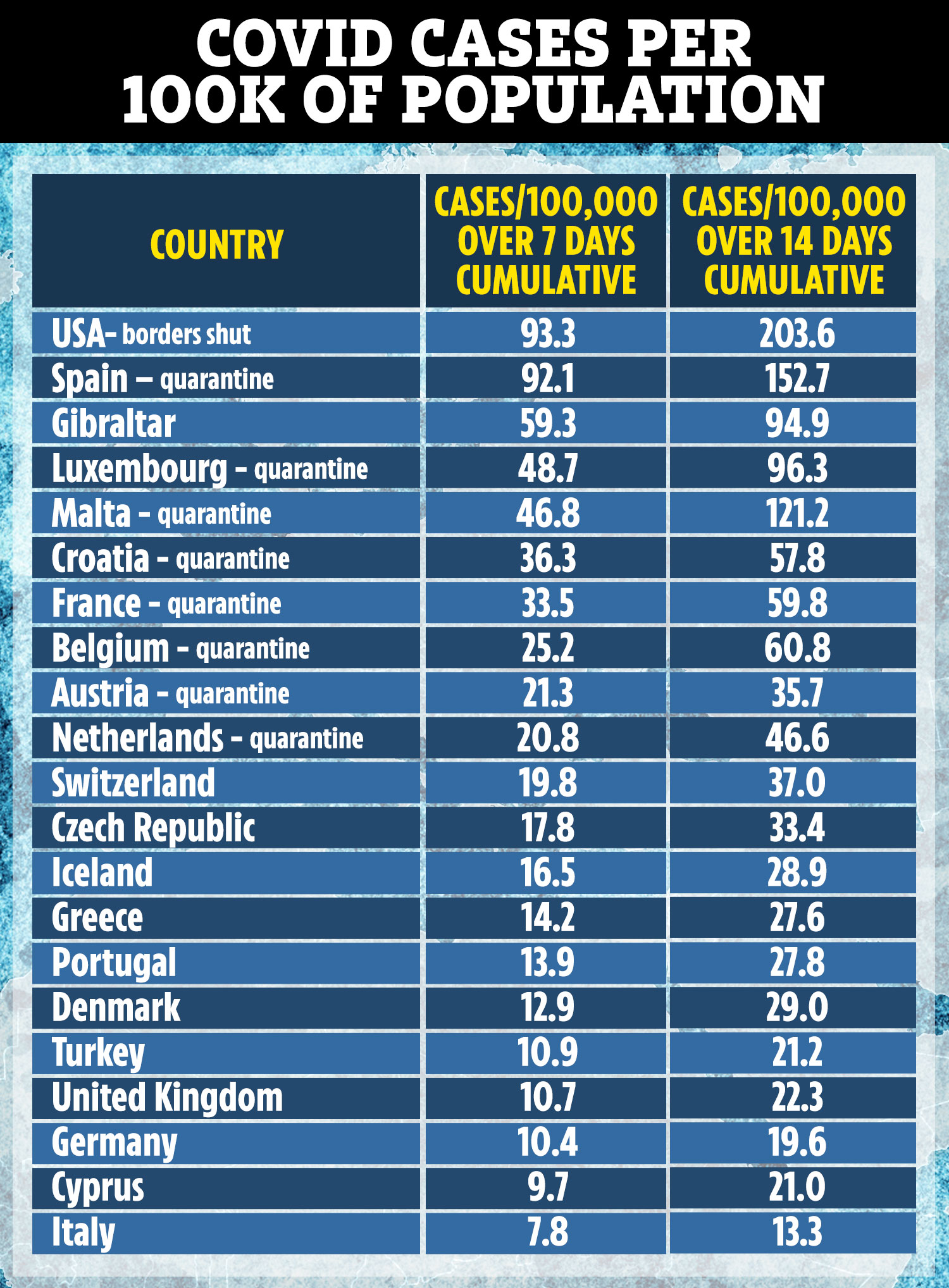 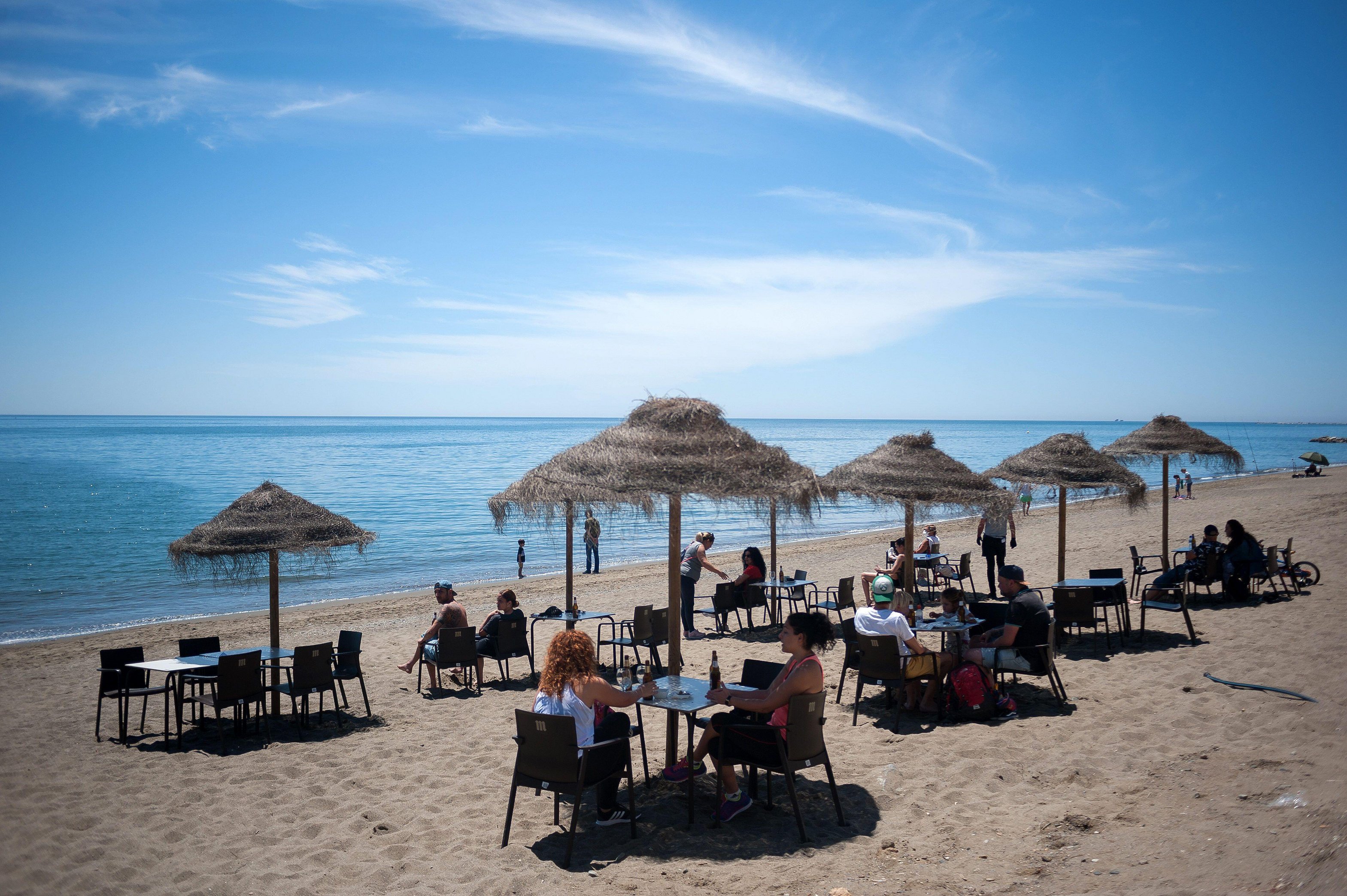 Brits initially returned to Malaga on July 10, after an air bridge was formed with Spain, only for the country to be removed from the list on July 26.

Transport Secretary Grant Shapps has hinted Downing Street is open to the idea of air bridges with Spanish islands but has given the Costa del Sol no hope of an early return to a UK ‘green’ list.

The Covid-19 calamity came on the back of a record tourist year for the region, with more than 13 million visitors boosting its 2018 figure by more than four per cent.

Around 30 per cent of those tourists, a total of 2,778,000, were British, despite hoteliers’ fears of the impact of Brexit.

Foreign tourists normally account for around 70 per cent of the Costa del Sol market and Brits have traditionally occupied the number one spot.

This year has seen a slight rise in the number of Spanish tourists, but nowhere near enough to cover Malaga province’s near-90,000 hotel beds, despite aggressive price discounts of up to 40 per cent by hotel chiefs.

Aehcos president Luis Callejon Sune warned when the first effects of the Covid-19 crisis began to be felt in March: “The consequences of this situation are the same as a war.”

The following month, before the UK’s decision to remove Spain from its safe list, he warned 25 per cent of Malaga’s hotels faced going out of business.

Hotels in Majorca have slashed prices by as much as 50 per cent to encourage tourists to return following the Brit ban.