A MAN who stayed at an Airbnb decided to cover the property's cameras while staying there – but has divided opinion over whether he was right.

The owner shared a video on TikTok of a guest who had stayed at their property, putting a towel over the Ring doorbell. 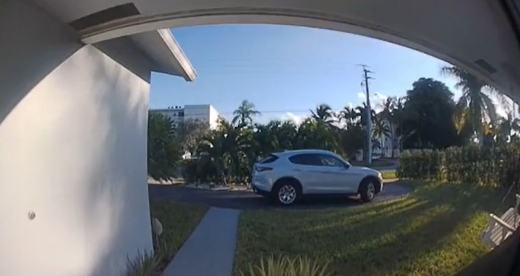 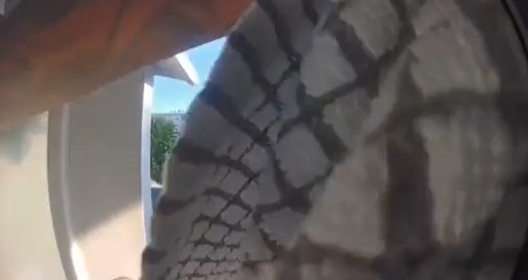 In the video, they wrote: "That time an Airbnb guest [thought] that it was a good idea to put a town over the Ring camera."

The host then calls them a "bonehead" with the hashtag "idiot squad".

The video has been watched more than 3.6 million times, with some people saying they agree with what he did.

One person said: "I would too. I don't want to have someone watch me come and go."

Another person wrote: "This reinforces I will always stay at hotels. Imagine going outside to talk on the phone and have someone just listening in.

Someone else agreed: "I mean I get why they were doing it. Makes me uncomfortable to know someone knows when I'm coming in and out of the house at every second."

A mum commented: "I've done that to the camera over the pool. I wasn't comfortable with a camera and my kids in swimsuits."

Others did not agree, and said that guests are often informed of the cameras before they book.

Someone said: "It's not an invasion of privacy. Airbnb have strict rules on the amount of guests they can allow at one time. Easy way to keep track."

Another warned: "It's not even inside the house, so they were definitely doing something they weren't supposed to."

One person said: "Hotels have cameras in their hallways…this is no different."

The owner has since shared some of their worst guest stories, which include loud parties, burn marks on the carpets and even the police being called.

Last week, a mum said she was charged a £200 "damage fee" when she checked out of holiday let, after being told she hadn't vacuumed enough.

And another woman was left stunned by an "inappropriate" Airbnb request – which asked her to water the flowers twice a day. 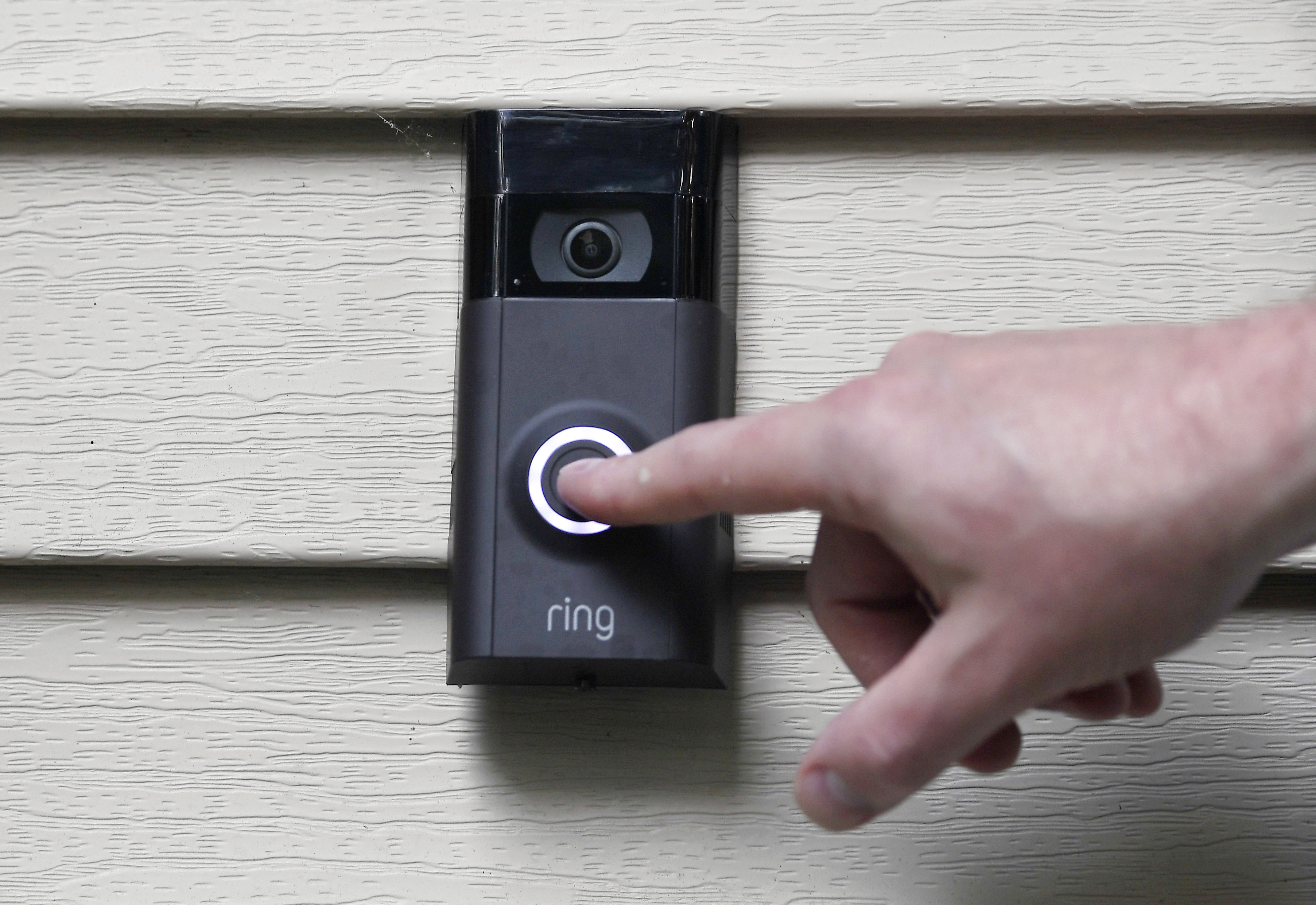