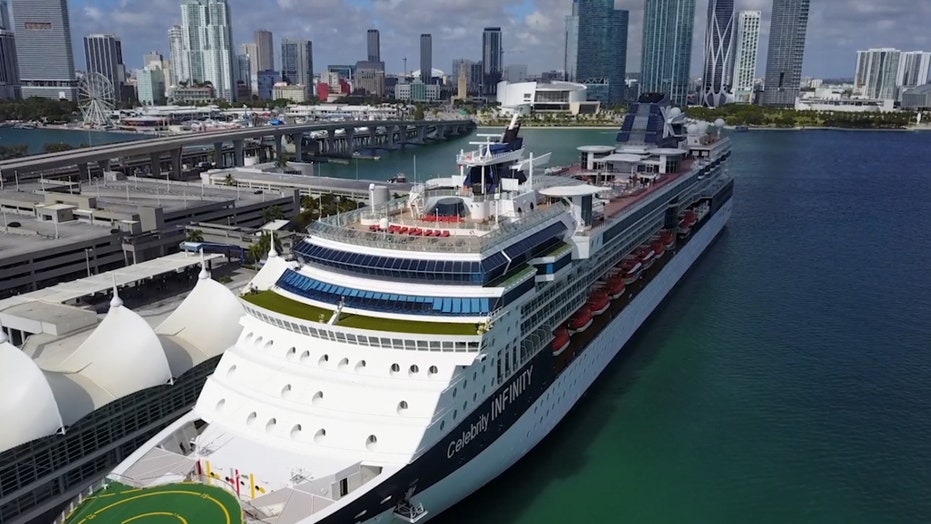 Ports hampered by pandemic without cruises

Cruises have been cancelled since last march, resulting in over 100,000 Americans losing their jobs per a November report. Florida has been especially hard hit with the state being home to the three busiest cruise ports in the world.

Robots may be able to pour drinks, but can they listen to your troubles?

The future of bartending is coming to MSC Cruises’ new flagship ship when the MSC Virtuosa launches later this year. The cruise line recently revealed details of its “immersive, futuristic” bar and entertainment experience – including a “humanoid” bartender. 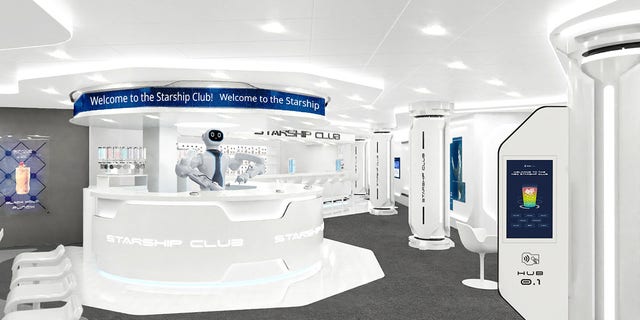 MSC Virtuosa’s bar, called the MSC Starship Club, will be anchored by Rob, who the company calls the "first-ever humanoid, robotic bartender" on the high seas.
(MSC Cruises)

Virtuosa’s bar, called the MSC Starship Club, will be anchored by Rob, who the company calls the “first-ever humanoid, robotic bartender” on the high seas.

“Rob will mix, and serve his signature cocktails, alcoholic and non-alcoholic, and countless personalized drinks, just like a human bartender would do, whilst engaging the guests with his voice, human-like expressions for a fully immersive bar experience,” the cruise line claimed in a news release.

The MSC Starship Club, itself inspired by a “spaceship of the future,” will be available exclusively on the Virtuosa, set to launch on April 16. Beyond the drink-serving robot, the bar and entertainment area will feature futuristic elements like 3D holograms, an immersive digital art wall and an infinity digital interactive table.

According to the release, Rob will be able to “convey emotion,” although it does not specify which emotions Rob has been programmed to express. When it comes to serving spirits,  the robot will reportedly be able to handle a variety of operations, such as pouring liquids including spirits, juices and syrups. He will also be able to build drinks, shake glasses and garnish beverages.

As if Rob wasn’t impressive enough, the robot bartender will also be able to speak eight languages – English, Italian, Spanish, French, German, Brazilian, Portuguese, Chinese and Japanese. In the event of any digital delays, there will also be human bartenders on hand to back him up, too.