GALWAY and Athens are some of the top places you should travel to in 2020.

That's according to the travel experts at Rough Guides, who have revealed the 20 destinations around the world that you should visit next year. 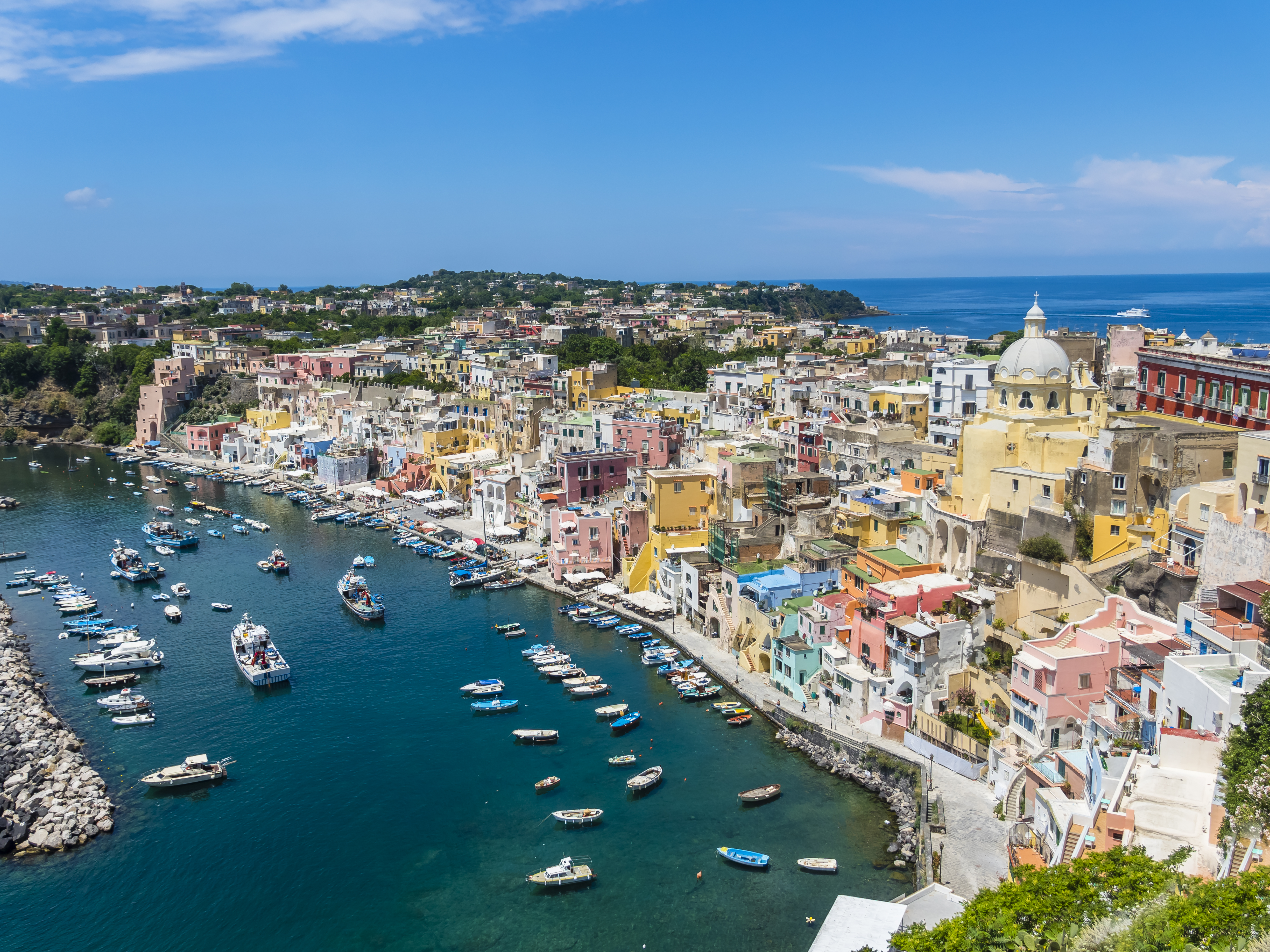 The destinations are split into the best countries, best regions and best cities.

The list ranges from "up-and-coming destinations to old favourites with a new reason to visit" according to Rough Guides.

So from Euro hotspots to long-haul getaways, read on to find out where you should visit in 2020.

Rough Guides has named Bhutan, Ethiopia, Austria and Montenegro as the top countries to visit. 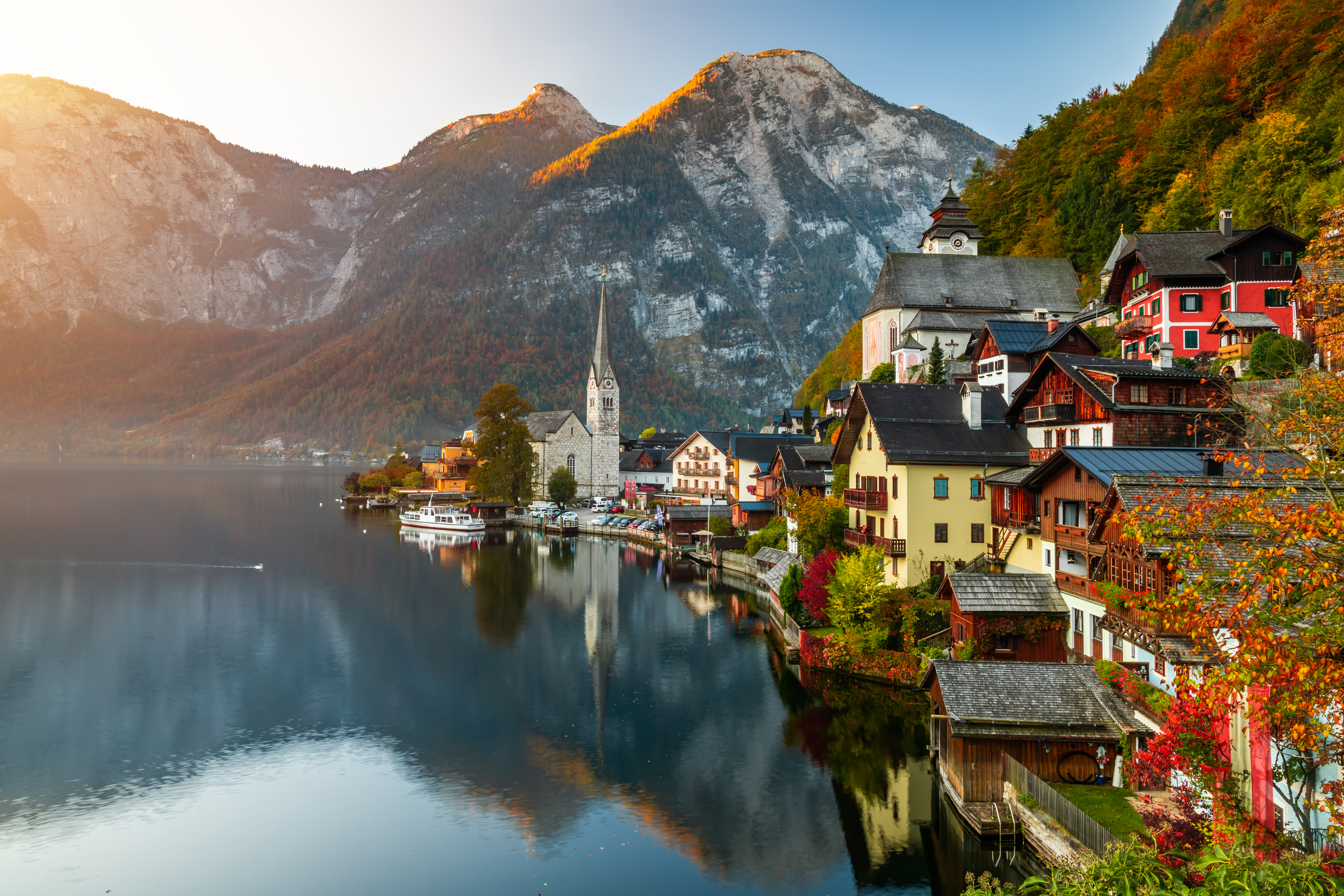 Bhutan has been hailed as the "role model for sustainability" thanks for its carbon negative status.

And while tourists are expected to pay a minimum of $250 (£194.35) a day, this includes accommodation, food, and even a local guide.

Ethiopia is "utterly unique" according to the guide, with the 900-year-old sunken churches of Lalibela an essential stop.

It's also a great country for wildlife lovers, as you can spot everything from hyenas to Ethiopian wolves in the wild.

Austria is picked thanks to a number of musical events in the country, including Beethoven Year in Vienna to celebrate the famous composer.

For those who aren't fans of classical music, there are plenty of outdoor activities including mountain biking and whitewater rafting.

As for beach lovers, Montenegro is a "treat" because it's still fairly undiscovered.

It means you can take advantage of the stunning coastline without battling the crowds. 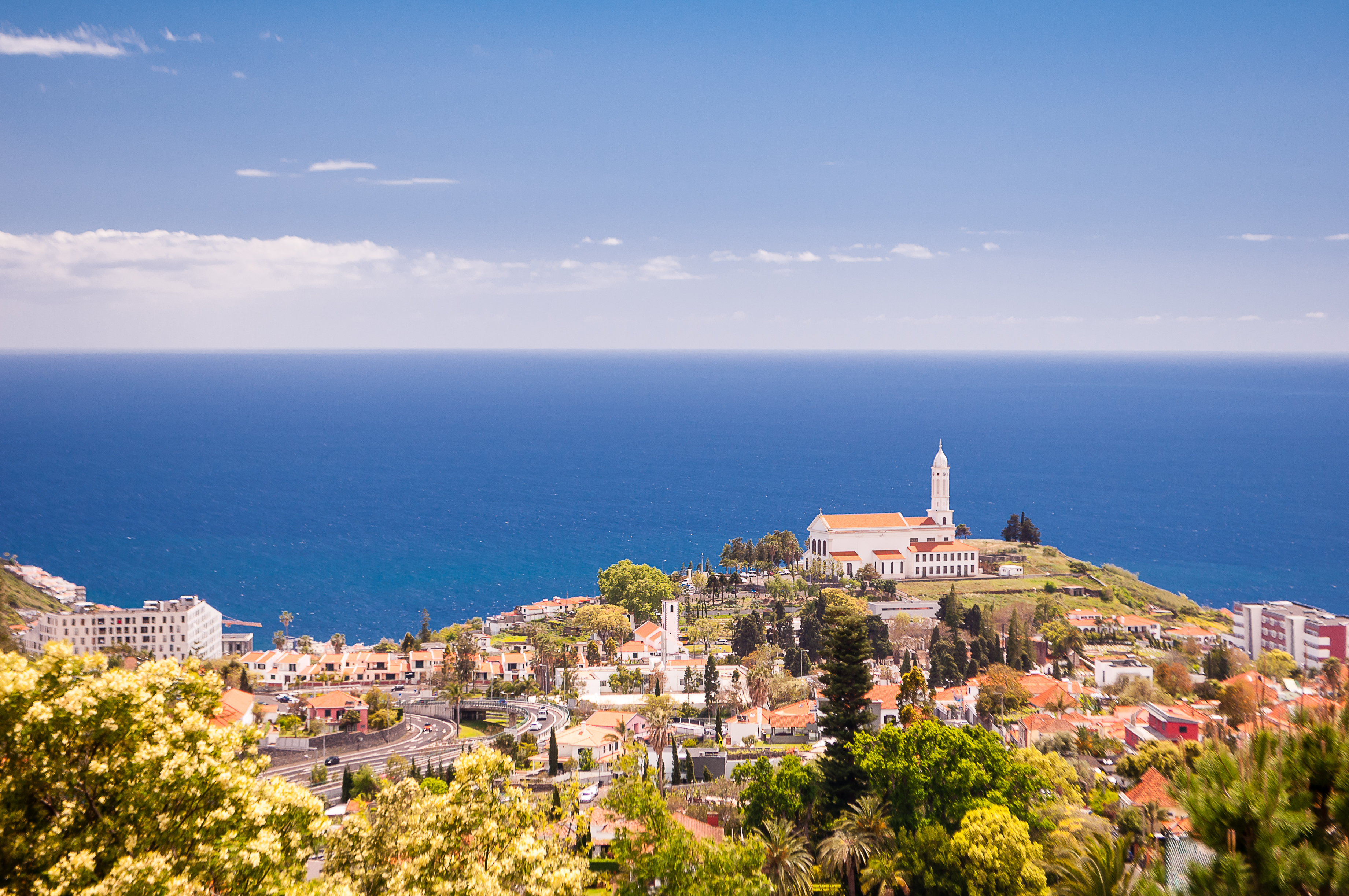 The Portuguese island of Madeira is said to be shaking off its old-fashion reputation thanks to its "wealth of outdoor activities and stylish restaurants".

It's also a great island for those who want to discover it on foot, with some stunning views only accessible via hikes.

Murchison Falls National Park in Uganda is back on the map as a tourist destination after plans to build a power plant near it were scrapped.

It's good news for wildlife lovers as you can take safaris, go on boat trips and enjoy bird watching.

Luzon in the Philippines offers some of the most pristine and colourful reefs for divers and snorkellers.

But if you'd rather kick back and relax, it offers plenty of beautiful beaches too.

The Galapagos Islands in Ecuador is another top spot for wildlife spotting, having famously inspired Charles Darwin's Theory of Evolution. 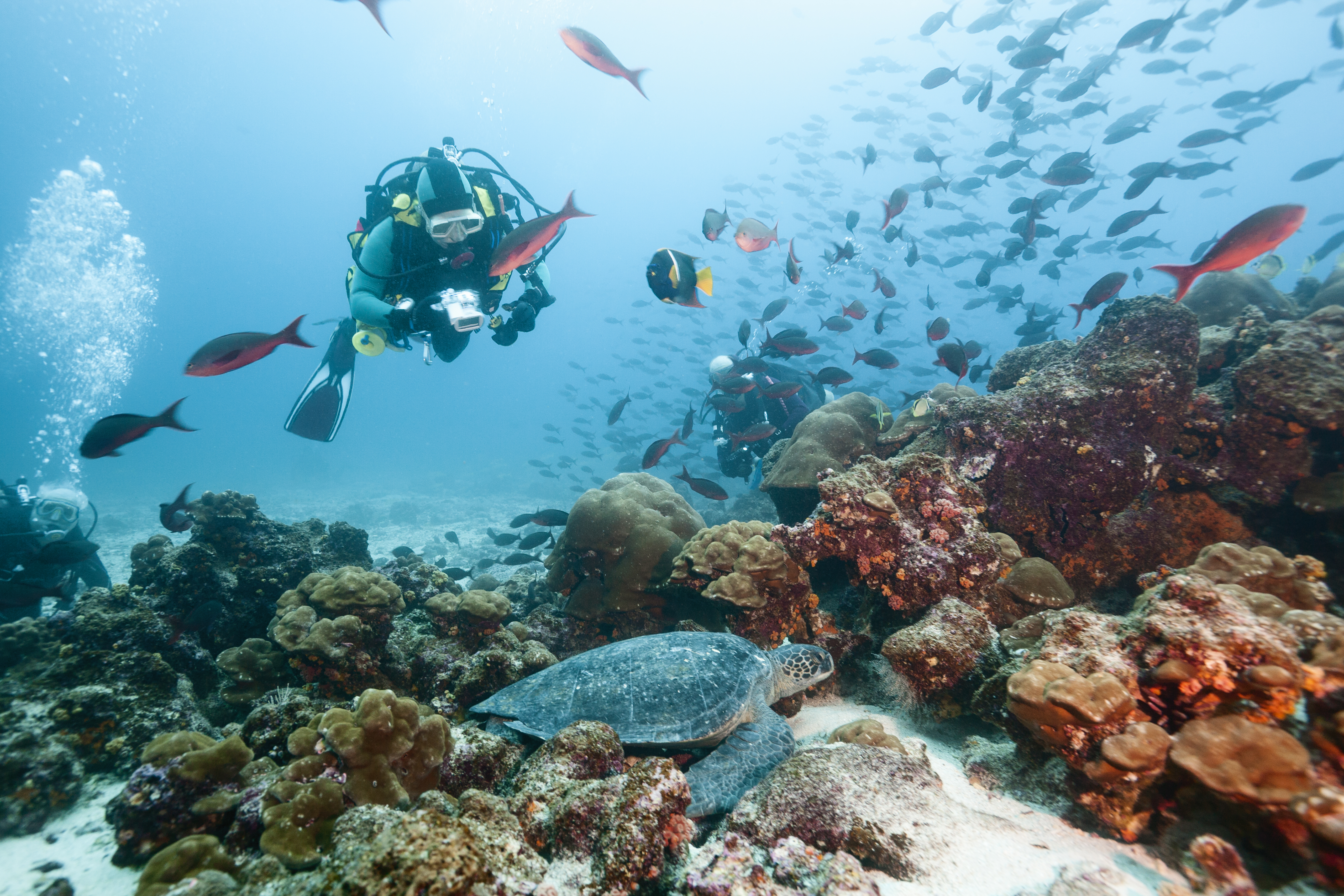 But as visitor numbers are limited, you need to book far in advance to go.

Ciudad Perdida in Colombia is home to a "lost city" that's older than the Machu Picchu by 650 years.

And nearby, there's Tayrona National Park, one of the continent's most incredible nature reserves.

Sri Lanka hit the headlines earlier this year due to terror attacks on tourist hotels on Easter Sunday.

With FCO relaxing their advice on travelling to the country, it may now be time to visit the northern region of the country for its dazzling beaches and fascinating temples.

The state of Massachusetts is where the Pilgrims first landed on the US and this year marks the 250th anniversary.

As well as some of the commemorative events in the state, visitors shouldn't miss Boston and its Freedom Trail.

Australia's Northern Territory is home to one of the country's best known landmarks, Uluru.

But for visitors who aren't visiting the outback, there's Kakadu, an enormous national park that inspired Crocodile Dundee. 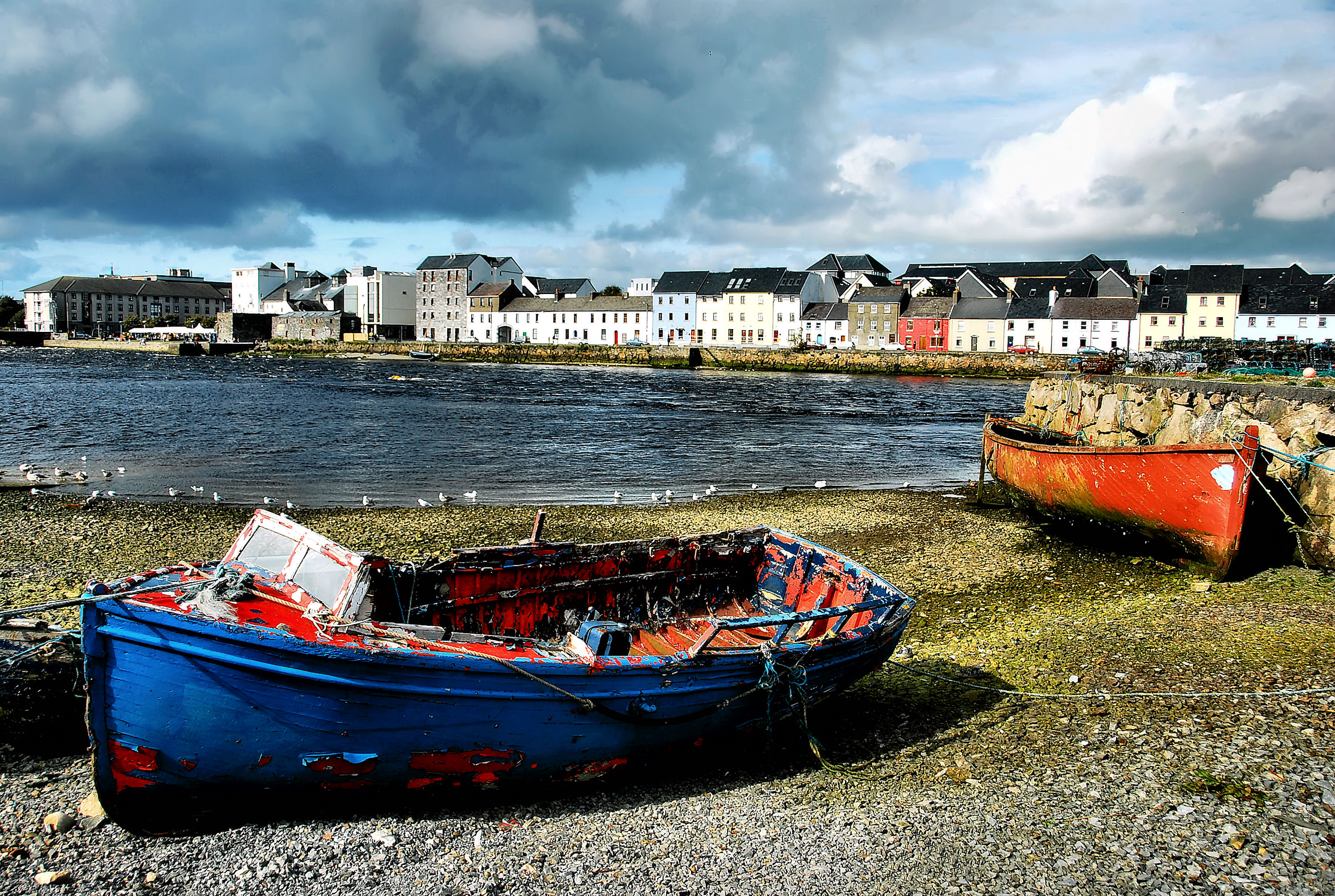 Denver in the US state of Colorado offers amazing scenery thanks to its location near the Rocky Mountains.

But next year, there will be plenty of cultural events to see at the new Mission Ballroom.

Georgia's capital Tbilisi is steeped in history, as seen in the centuries old Old Town.

But it's also where you can sample incredible Georgian wines, which have over 8,000 years of history.

Galway was recently named as a top spot to visit by Conde Nast Traveller as well, and its in part thanks to its reign as a European Capital of Culture next year.

If you're visiting next year, look out for the roster of festivals that will be taking place every month.

Mexico City was picked for its art and food scene.

The guide recommends exploring the ancient Aztec ruins as well as trying the diverse food from around the country.

As the pizza capital of Italy, Naples needs no introduction. 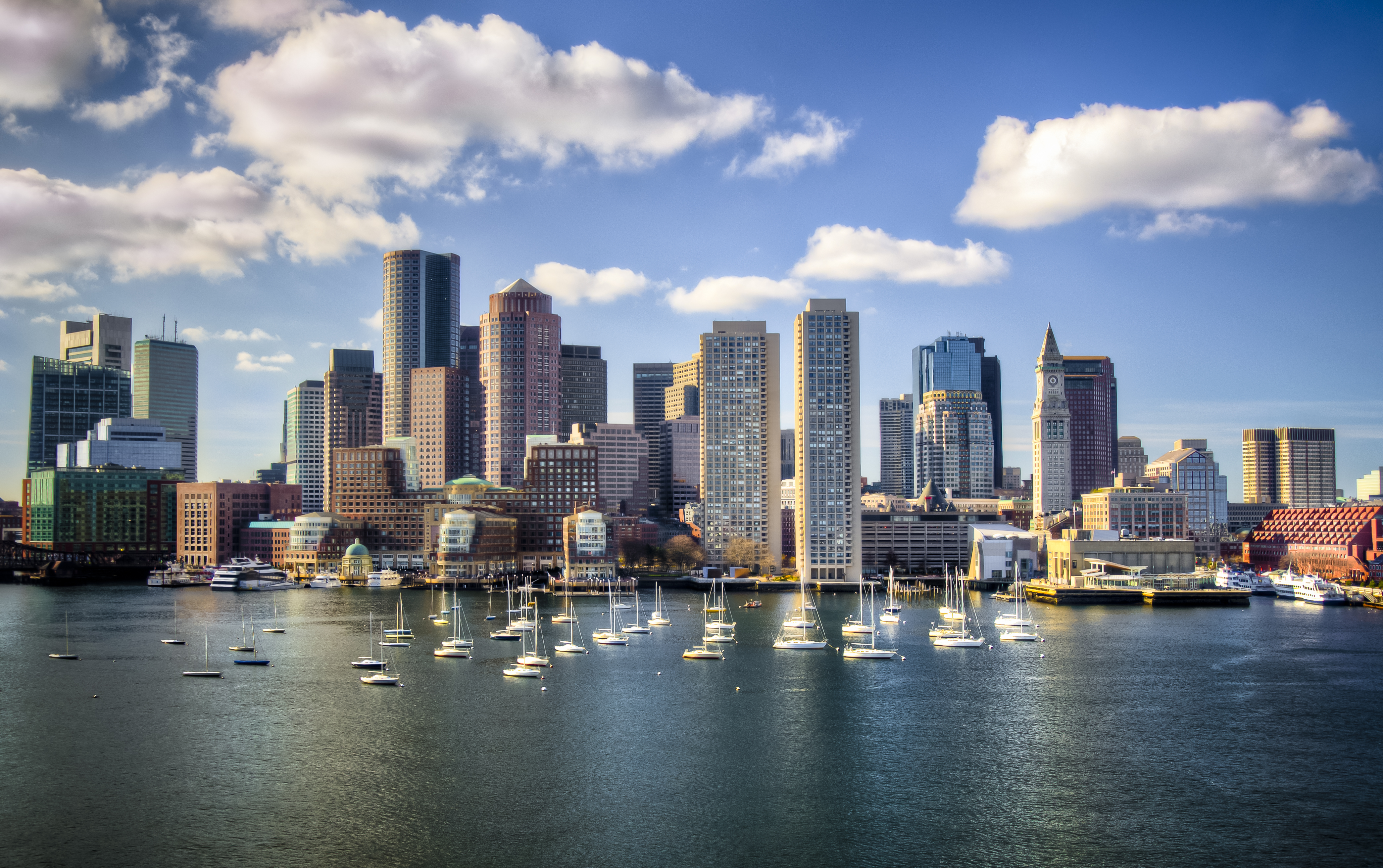 But if you're looking for something less carb-centric to do, try exploring some of the city's modern art – found in its metro system of all places.

Dubai is set to host the World Expo next year, the first in the Middle East.

And if you go, it's also an opportunity to explore the city's fascinating museums – as well as enjoy its stunning beaches.

Athens was picked out by Lonely Planet as one of the top cities to visit next year as well.

While the city is an open air museum with lots of see, you can also enjoy its buzzing nightlife and cool cafe culture.

Instead of Amsterdam, you should head to Utrecht according to Rough Guides.

It's got the charming canals but is far less crowded and your kids will love the Miffy Museum as well.

Sun Online Travel recently revealed the destinations with great weather that are cheaper to visit this year than previous years.

We also revealed the best travel experiences in the UK according to Lonely Planet.

And if you're looking for somewhere to go for a destination wedding, we've picked the best planes in Europe.