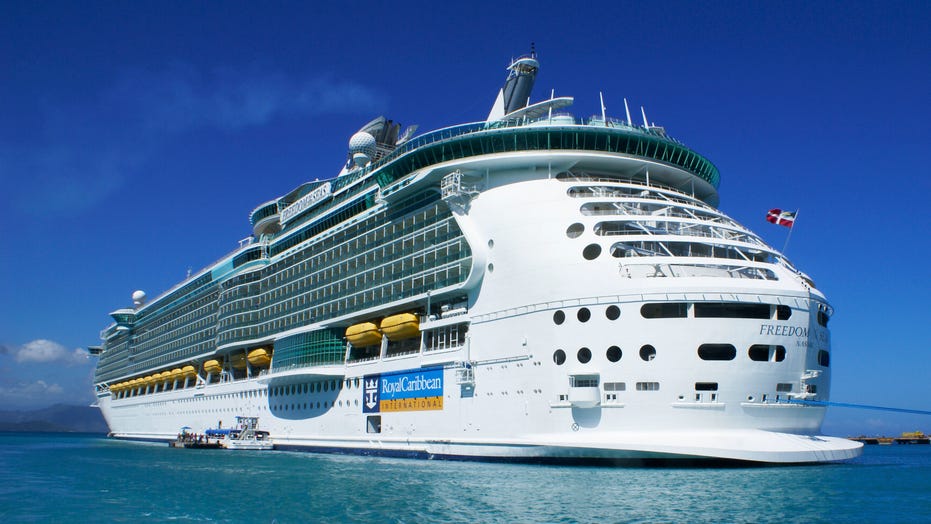 After months of waiting, a stranded cruise ship worker may soon be going home.

A Royal Caribbean worker traveled to the United States in January to receive treatment for a back injury he reportedly sustained on the job. Since then, however, he has reportedly been stuck living in Florida hotels, unable to return home despite his constant pleas. 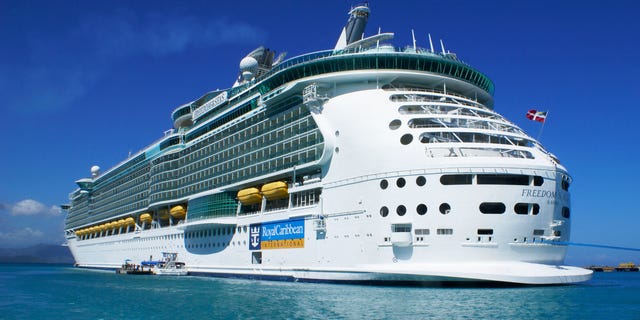 A cruise ship worker may finally return home in September after months of living in Florida hotels.
(iStock)

Paul Cordova injured his back working on a Royal Caribbean cruise ship in 2017, the Tampa Bay Times reports. He underwent surgery in November 2018 and traveled to the U.S. from his home in Peru for follow-up treatment in January. Then, the coronavirus pandemic hit and Cordova has reportedly been unable to return home since.

OVER 12,000 CRUISE SHIP WORKERS STUCK AT SEA MONTHS AFTER SHUTTING DOWN: REPORT

According to the news outlet, the man requested to be placed on multiple repatriation flights over the last 95 days but has so far been unsuccessful. The cruise line reportedly told him that his repatriation was either impossible at the time, or didn’t respond to the requests.

Things finally may have changed, however.

In a statement shared with Fox News, a spokesperson for Royal Caribbean said, “We have been working with Mr. Córdova to get him home in a challenging international travel environment and currently understand the next opportunity to do so is on Sept. 1. We all share the same goal of getting him home as quickly and safely as possible.”

According to the Tampa Bay Times, there are still more than 100,000 cruise ship workers stranded around the world, unable to return to their homes due to the coronavirus pandemic and the travel restrictions it has caused.

Cordova originally stayed at the Plaza Hotel in Fort Lauderdale and was later moved to the Clarion Inn and Suites in Miami Springs. He has reportedly passed the time by talking to his family through his laptop and studying plumbing schematics for cruise ships.