SINGLE tourists are flocking to two Italian islands for "sex pilgrimage" holidays which include naked hikes and phallic-shaped rocks to pray on.

Stromboli and Filicudi, two of the eight Aeolian Islands near Sicily in the Tyrrhenian Sea, have been visited by amorous tourists looking for love and passion. 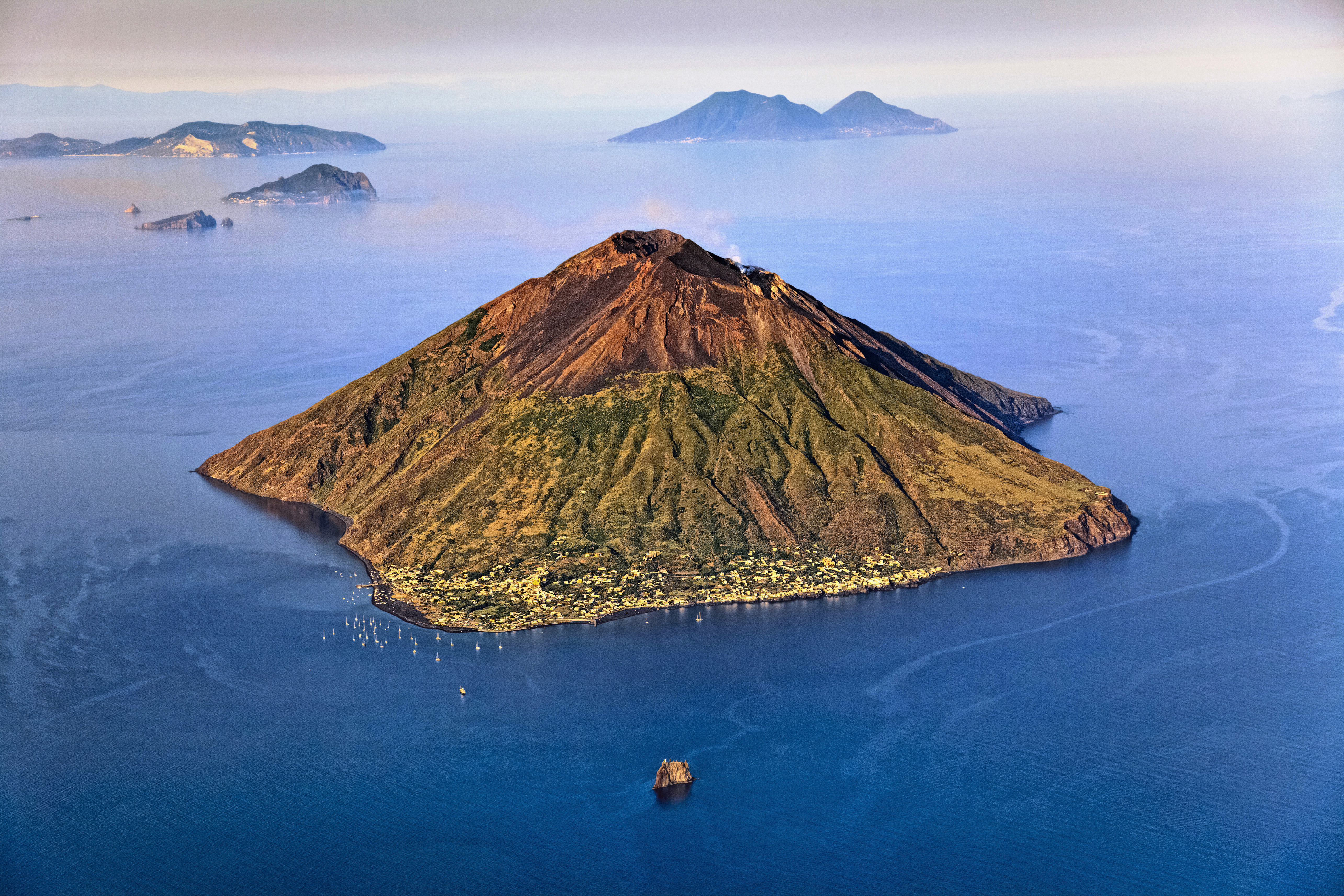 Residents owe the islands’ “sex pilgrimage” status to their “orgasmic” landscapes of love grottoes and evocative volcanoes, which are constantly edging on eruption.

Locally known as the “fertility atolls,” folklore suggests the isles are an aphrodisiac for all who seek passion, where women are known to pray beneath the erect sea stacks that thrust into horizon, according to a CNN Travel report.

“So many singles who meet here for holidays end up falling in love and return to celebrate their wedding or their child’s birth,” said business owner Luisa Paduano, whose restaurant Le Terrazze di Eolo sees many romantic diners thanks to its breathtaking views of the Strombolicchio stack.

A fabled flower, the night-blooming jasmine, exudes a seductive fragrance “so overpowering that it can cause a pleasant dizziness.” 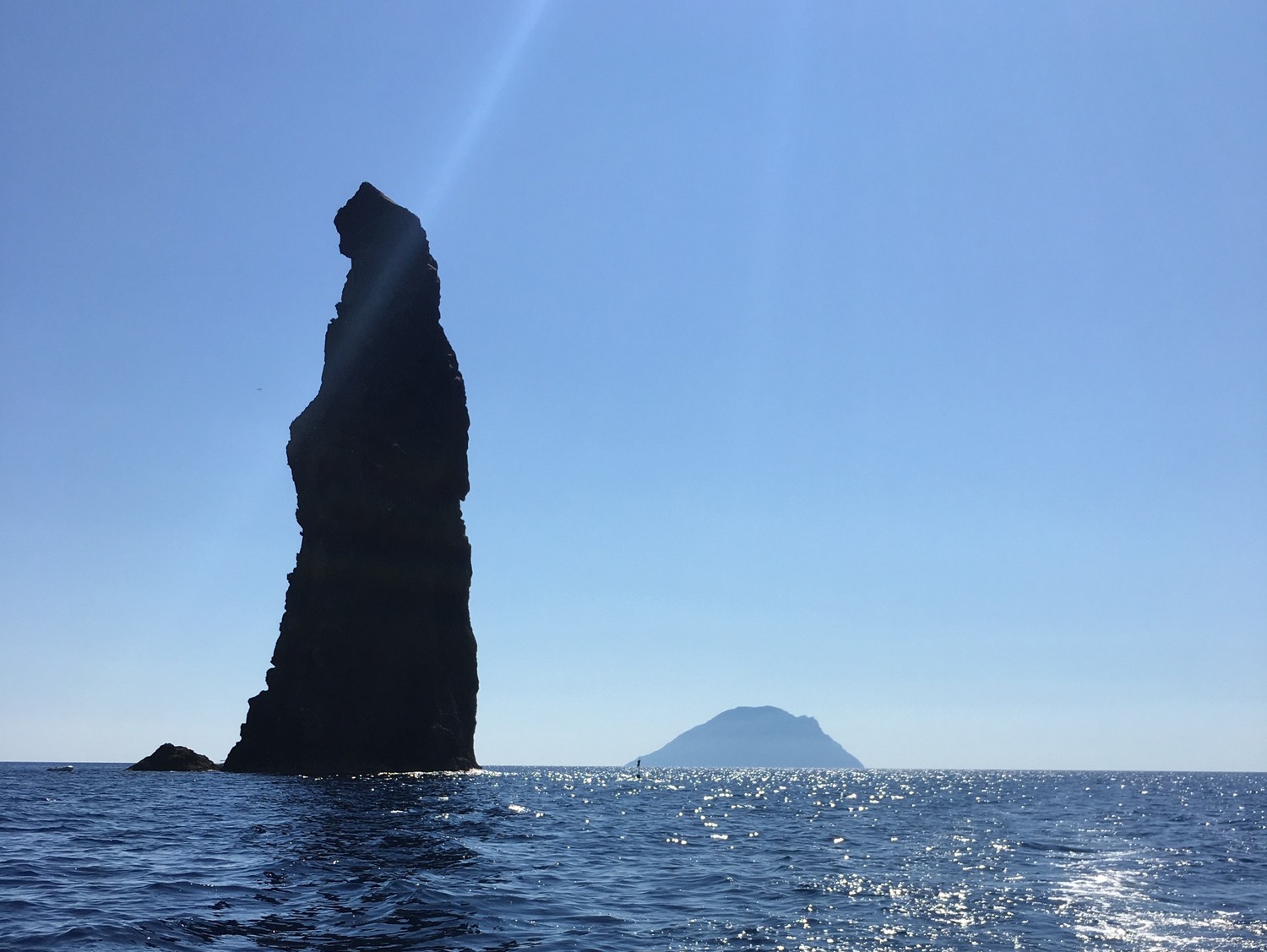 “We call it ‘lady of the night,’ ” Paduano said of the coy flower, which looks like a modest green shrub during the day but transforms into clusters of whitish blooms after sundown. “It makes you feel good.”

“You can feel the constant vibrations inside of you each time the pinnacle erupts; it’s like if the volcano explodes in your body,” she continued.

The perpetually simmering groundwater beneath Stromboli’s volcano, dubbed the Black Giant, penetrates the cement and stone structures with heat day and night — prompting hikers to remove their clothing during the eight-hour trek to the peak.

Ms Puglisi revealed to CNN that some then choose to lie prostrate to better feel the earth tremble.

“It’s an orgasmic experience,” she said, then referred to the suggestively quaking mound in the masculine pronoun: “He’s guilty of turning folks on. He’s a naughty boy.” 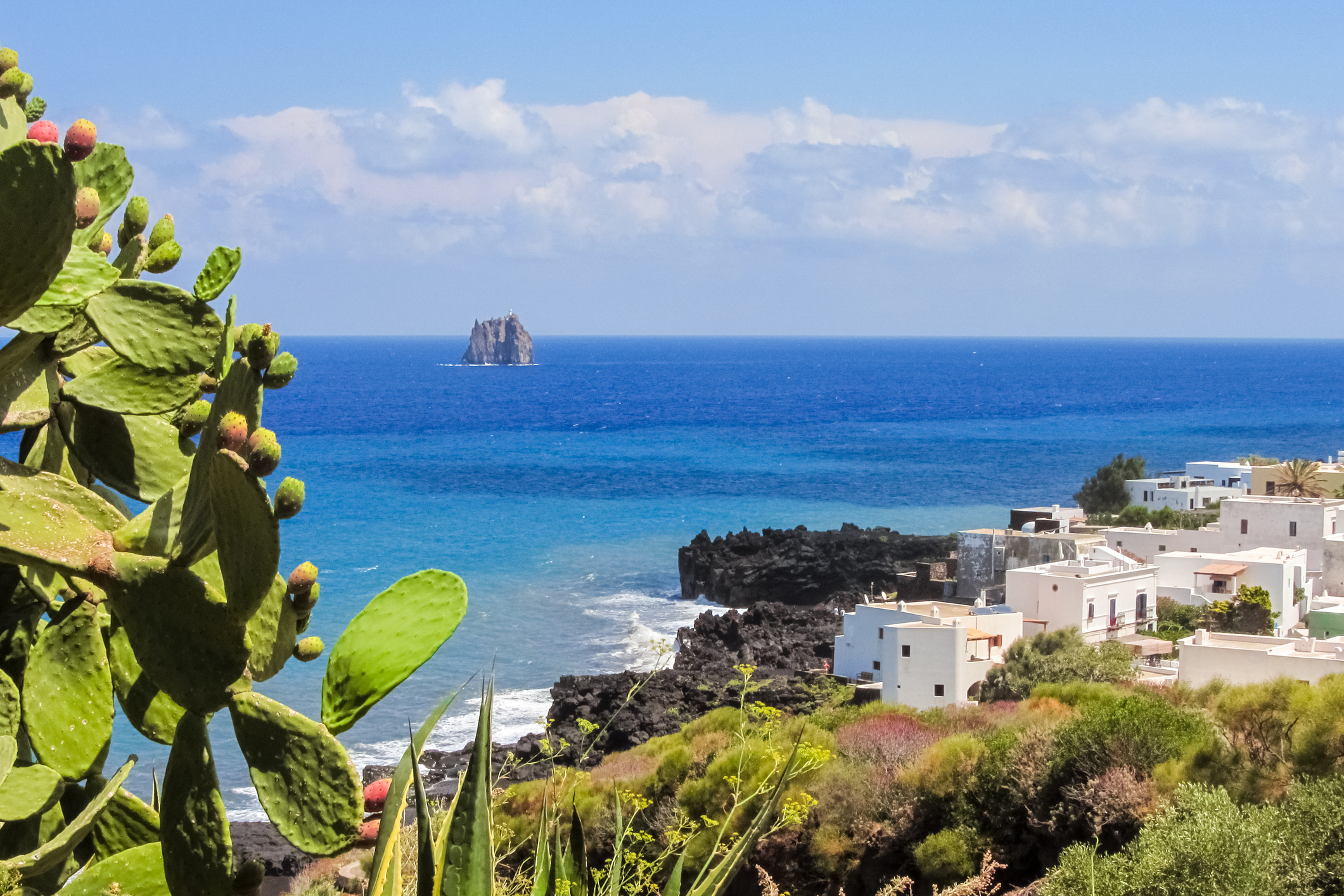 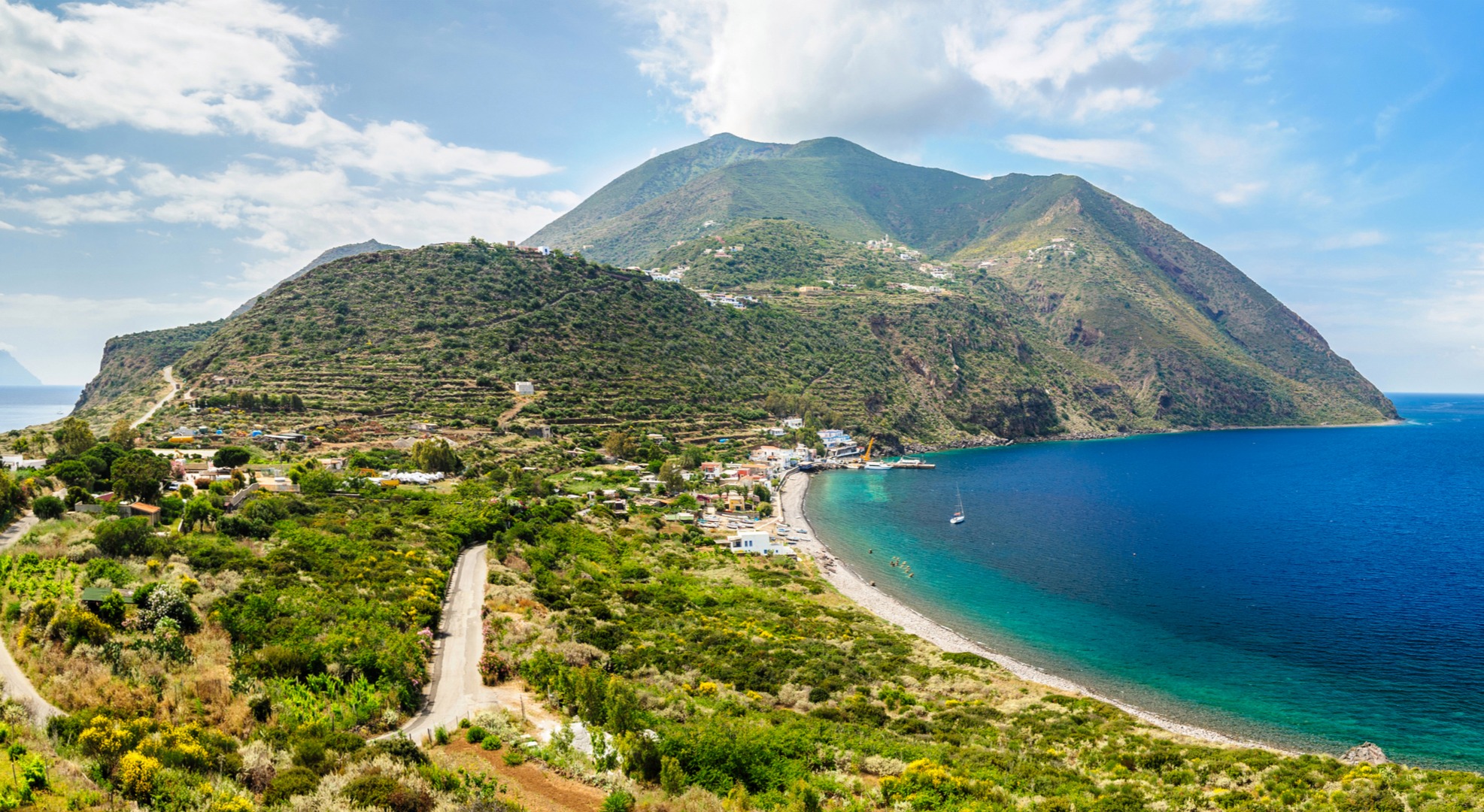 Several miles southwest, Filicudi tempts lovesick women especially, who come “to discover the ragged sea stacks that surround the isle, of the weirdest shapes and colors,” said Nino Terrano, a diving instructor for I Delfini.

“One such rock, shaped like male genitalia, is said to bring good luck: Girls who stroke it will end up finding a guy, get married and have lots of kids,” he described of the geologic attraction La Canna, a 278-foot-tall offshore pillar that pierces Filicudi’s skyline.

The name roughly translates to “rod” or “cane,” according to CNN Travel.

Enzo Anastasi, owner of Hotel La Canna, offered anecdotal evidence to the magic of the region.

“This place prepares the ground for whatever passion destiny has in store for you. After all, here’s where I met and married my wife,” he said.

Earlier this year, a luxury hotel in the Lake District was offering £100 to a lucky couple to spend the night and test the romantic experiences they offered.

Here are some of the UK's most romantic locations for a holiday.

This story was originally published on New York Post and has been reproduced with permission.